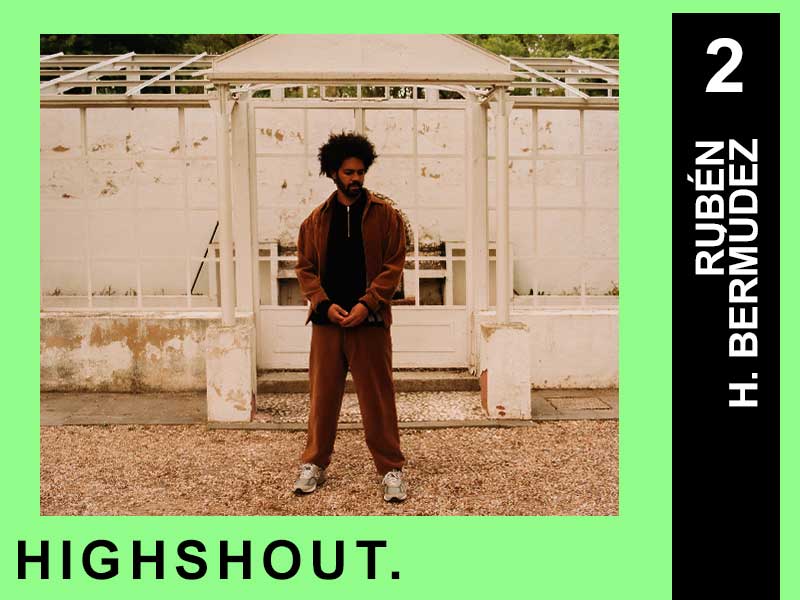 “The first time someone called me ‘black’ I was at a supermarket with my grandmother. It was another little boy. He actually used the word ‘darkie’. Nobody said anything, neither did I”. The photobook by Rubén H. Bermúdez (@ruben__h_bermudez) brings together under the title ‘And you, why are you black?’ a series of memories, symbols and autobiographical elements that speak of his relationship with blackness. An individual story that serves as a collective imaginary for an entire racialized community. In the hands of readers, ‘And you, why are you black?’ has become a common plea that calls for an exploration and revision of racism in Spain from its origins.

In this second HIGHSHOUT., Jose and Sergio (@gooseed & @sergio____p) talk w/ Rubén H. Bermúdez to learn about the experiences and interests that accompanied him in the creative process of his book. 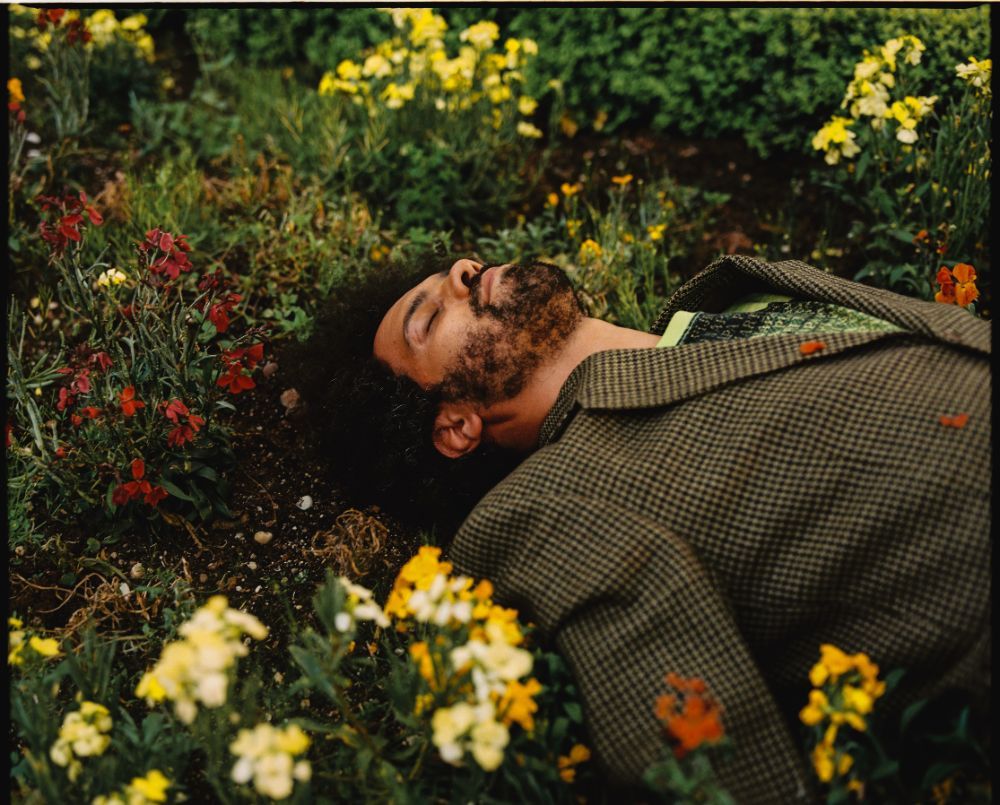 Highxtar (H) – Who are you, where do you come from and what do you do?

Rubén (R) – My name is Rubén, I usually say I’m a photographer but every day I do other things more and photograph less. I come from Móstoles, and now I live in Cuatro Caminos, in Madrid. I usually work on things related to culture, art and education.

H – What led you to start in this and develop into the creative person you are today?

R – I don’t know. I remember the fascination I had for video stores when I was a kid, maybe that has something to do with it. As a teenager I signed up for an unemployment course in graphic design and started doing things related to the image. After that, there is an erratic and precarious path until the project ‘And you, why are you black?’ burst into my life. Since then, even with precariousness and uncertainty, I have been able to dedicate myself to doing things I like. 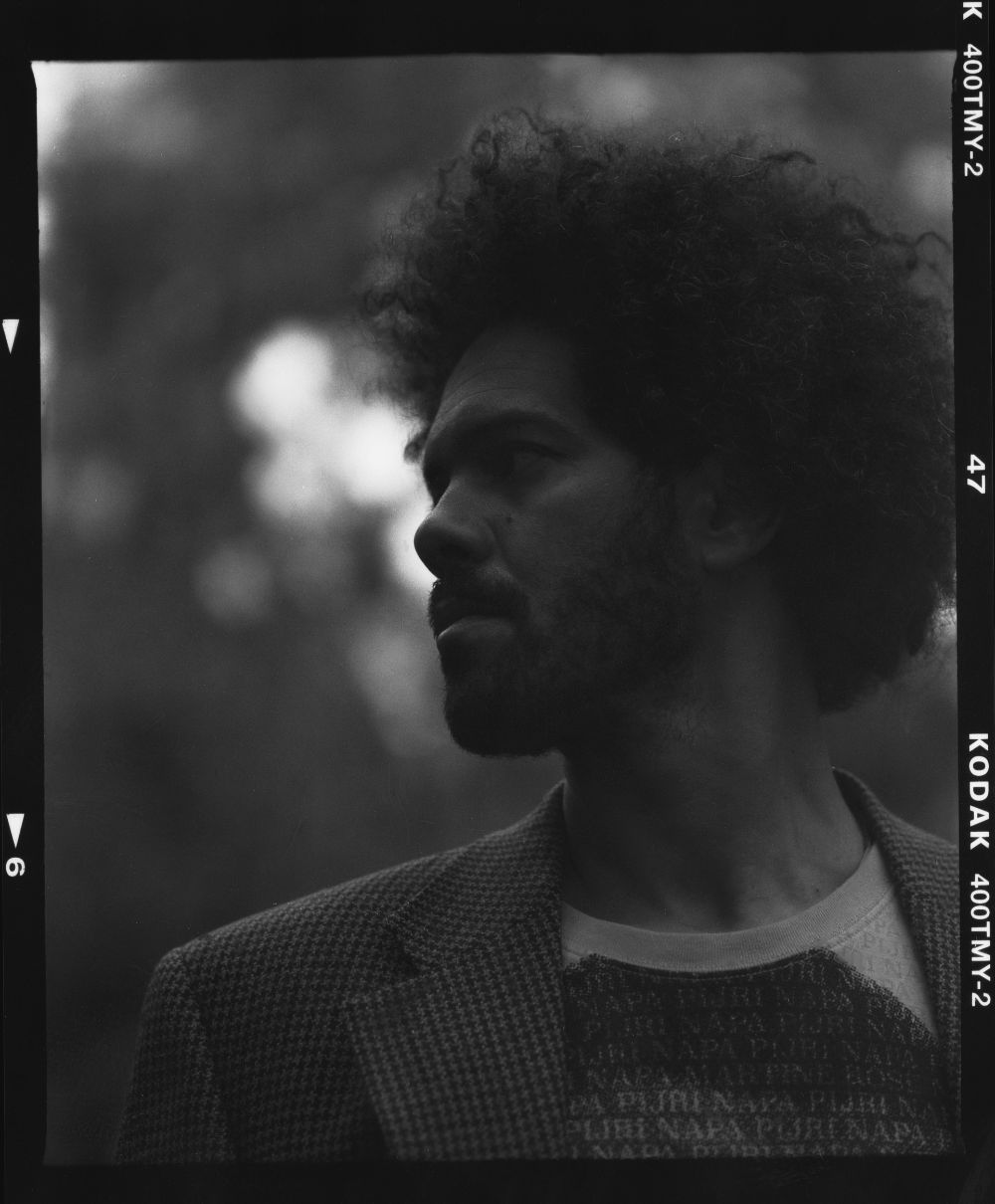 H –What led you to write ‘And you, why are you black’?

R – Many things have happened to me, it will be a mixture of all of them. I don’t know. I can highlight two facts that are important in the decision to start the project: my relationship with my own blackness and the effervescence of the photobook phenomenon in Spain in 2014.

One night I couldn’t sleep. I got up, turned on my computer and opened a blog called ‘And you, why are you black?’ Everything that came after that was a flight forward. 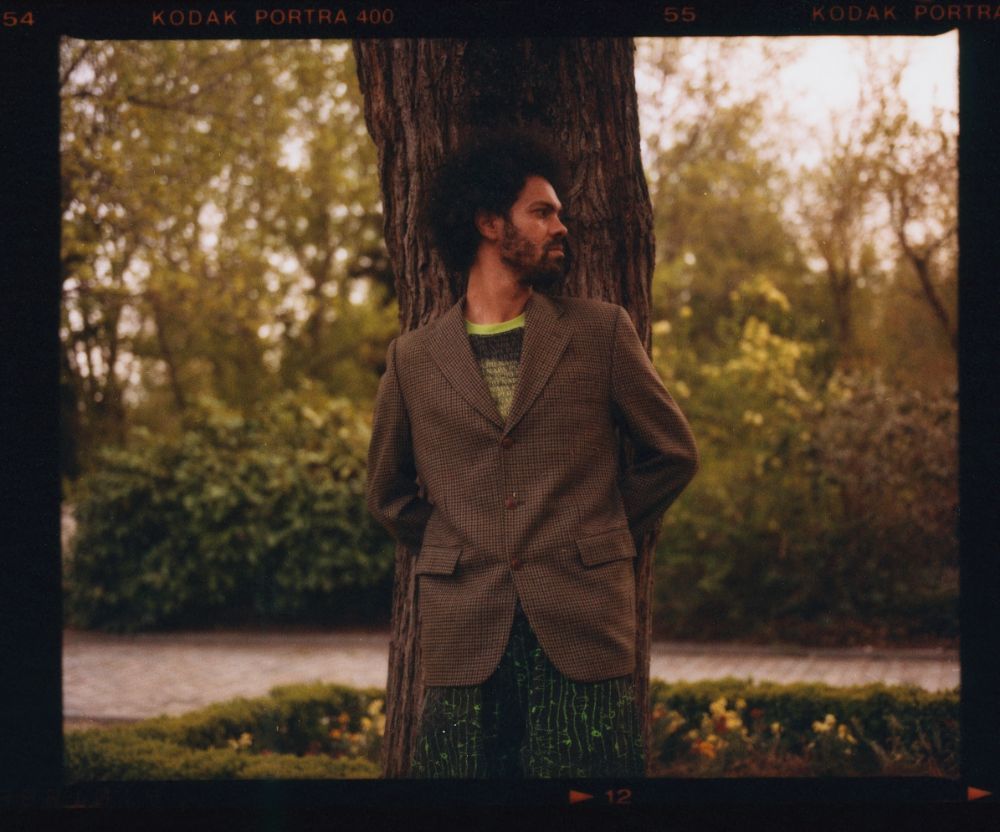 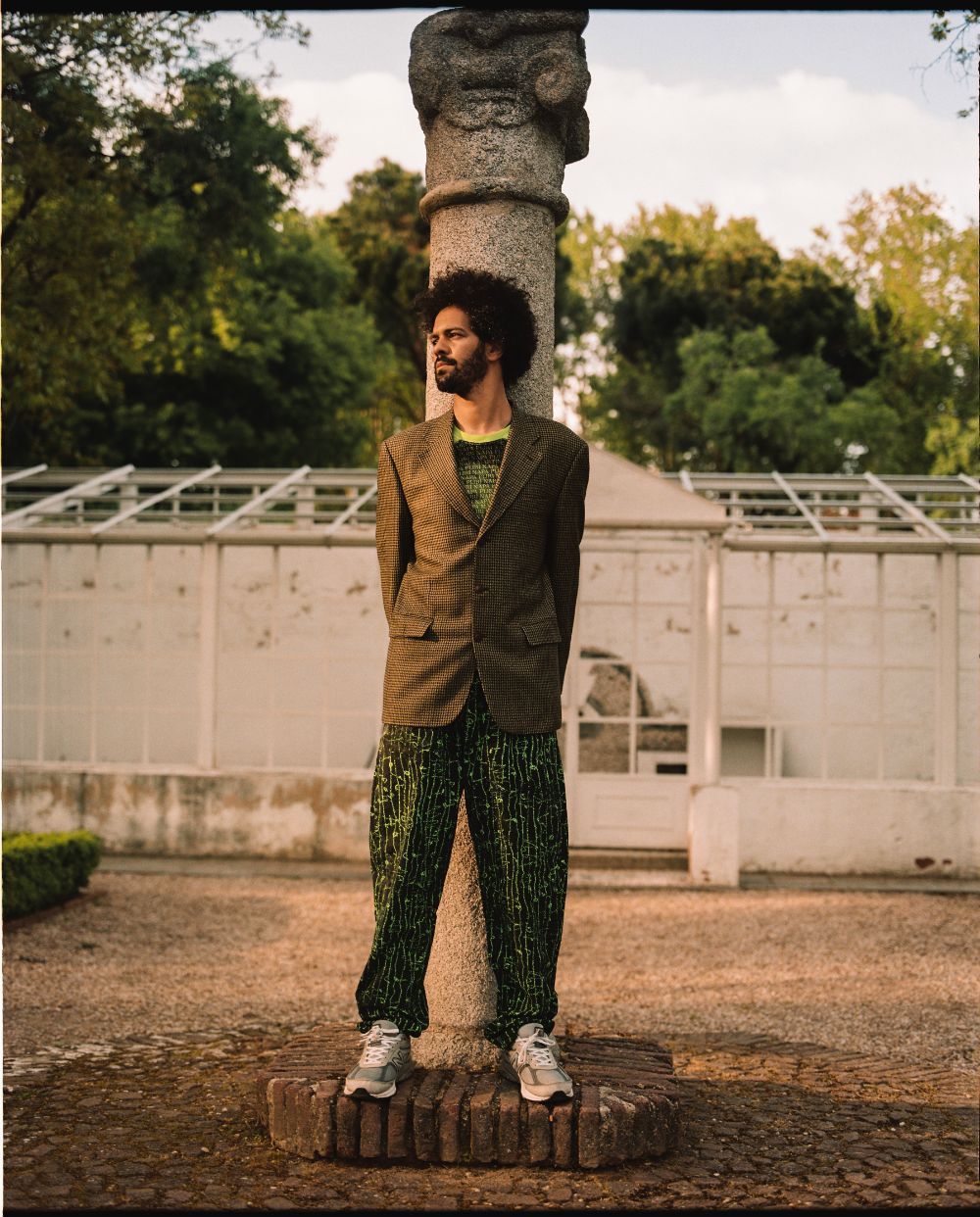 H – Did you have a specific target audience for the book or did you want it to be a project that would reach as many people as possible?

R – I started the project by looking at myself and the society I live in. I wanted to talk about racism. The project becomes something else over time and I think it’s meant to be a kind of embrace to another black person.

Once the book is on the street it belongs to the people, whoever reads it. It doesn’t matter what the author’s intention is. 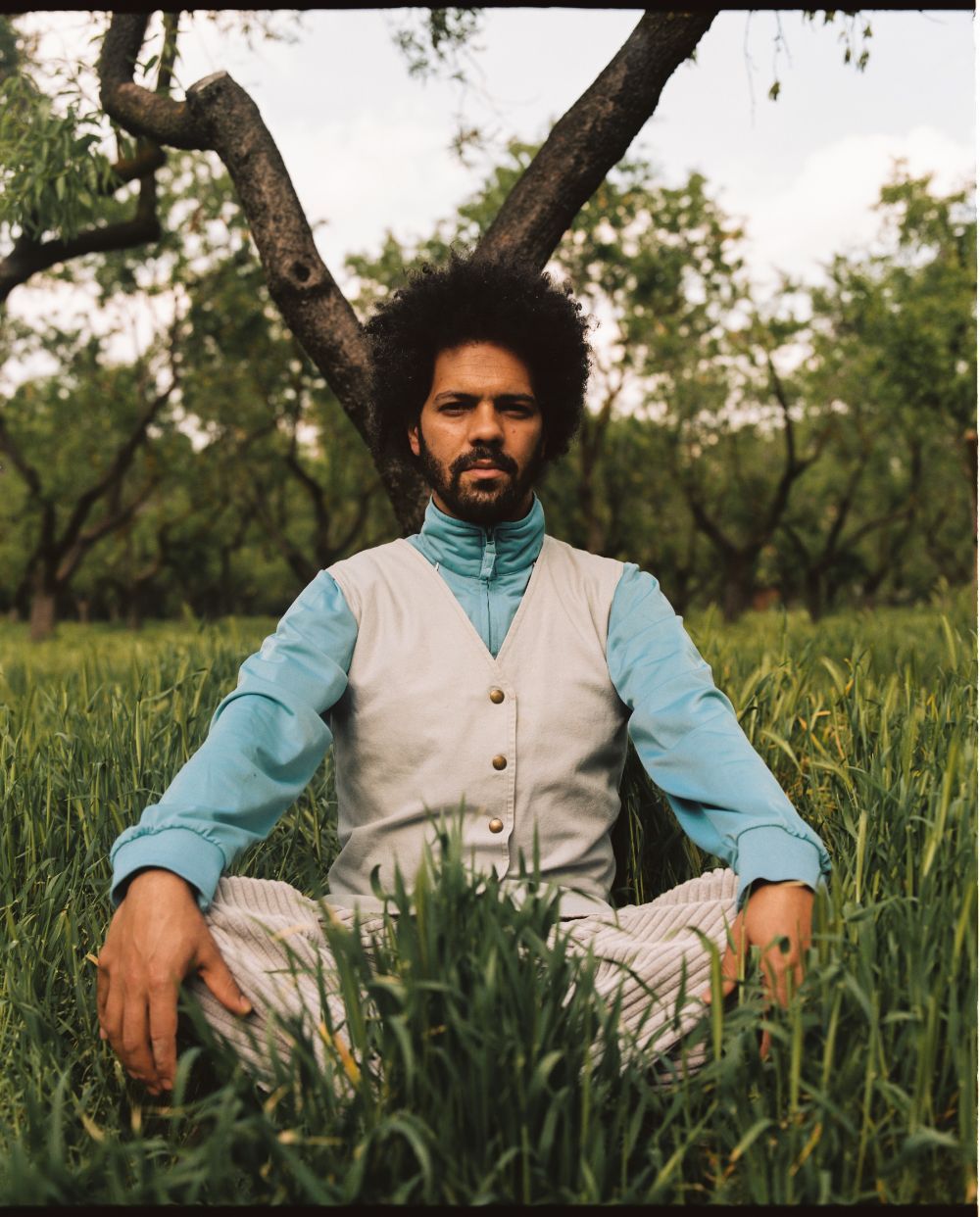 H – In all your experience as an activist, what good and bad things do you take away?

R – I don’t consider myself an activist, I have a lot of respect for that word. I do projects related to culture and sometimes I collaborate with an organization. The best thing is the people you meet and seeing that you help to do things that connect and generate other things. 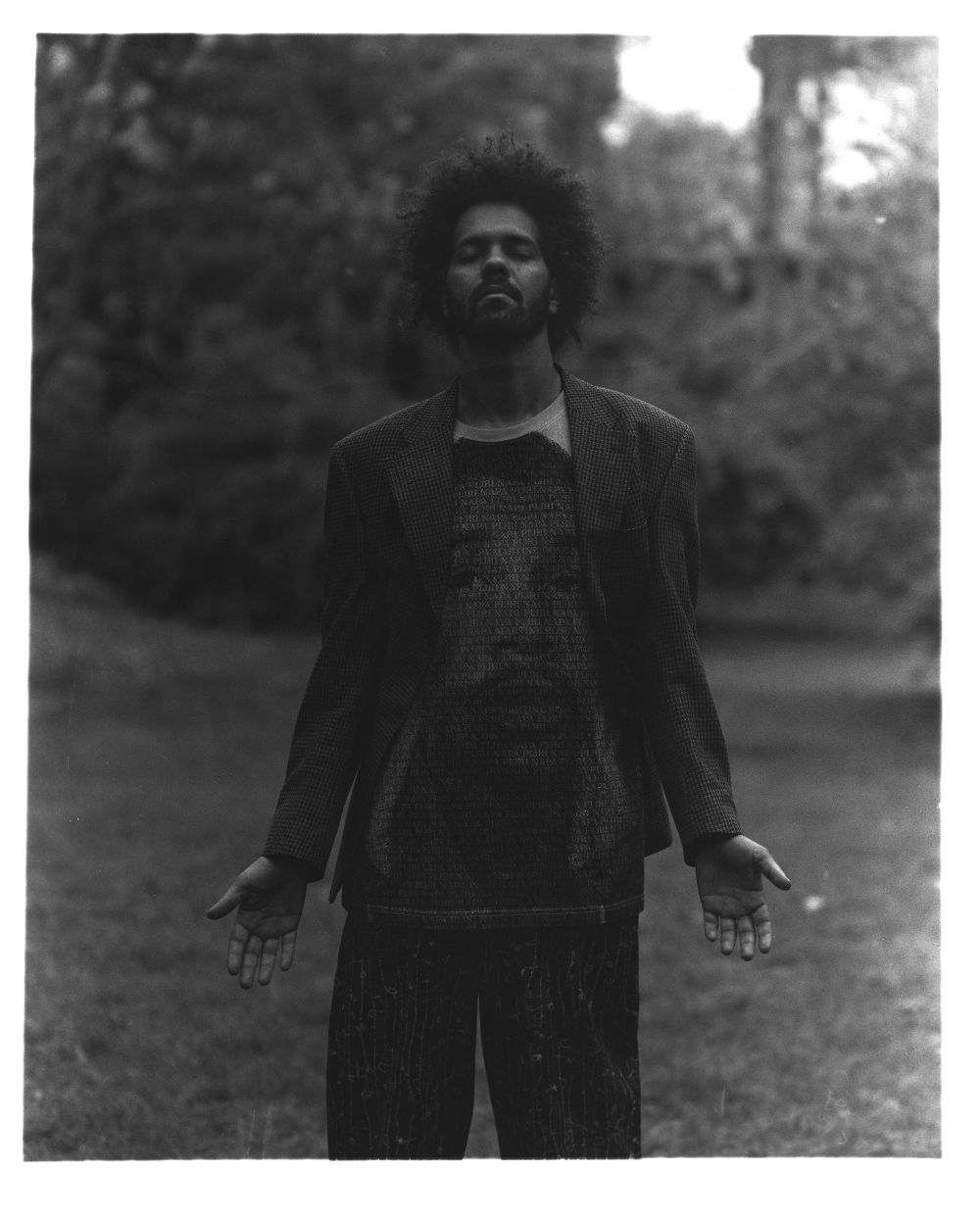 H – What motivates you to do what you do?

R – It’s that fire that makes you want to do things. I’m not young anymore and I’m starting to believe that I will always want to do some project, some book, some film. I don’t know, it’s there, it’s the fire.

H – What future do you see for the racial question in Spain? Where do you think it will lead in the coming years?

R – That is a very big question, I could not say. I do want to say that Spain is already diverse, that it always has been, and that it is inevitable to talk about racism and race. We have to organize more anti-racism. 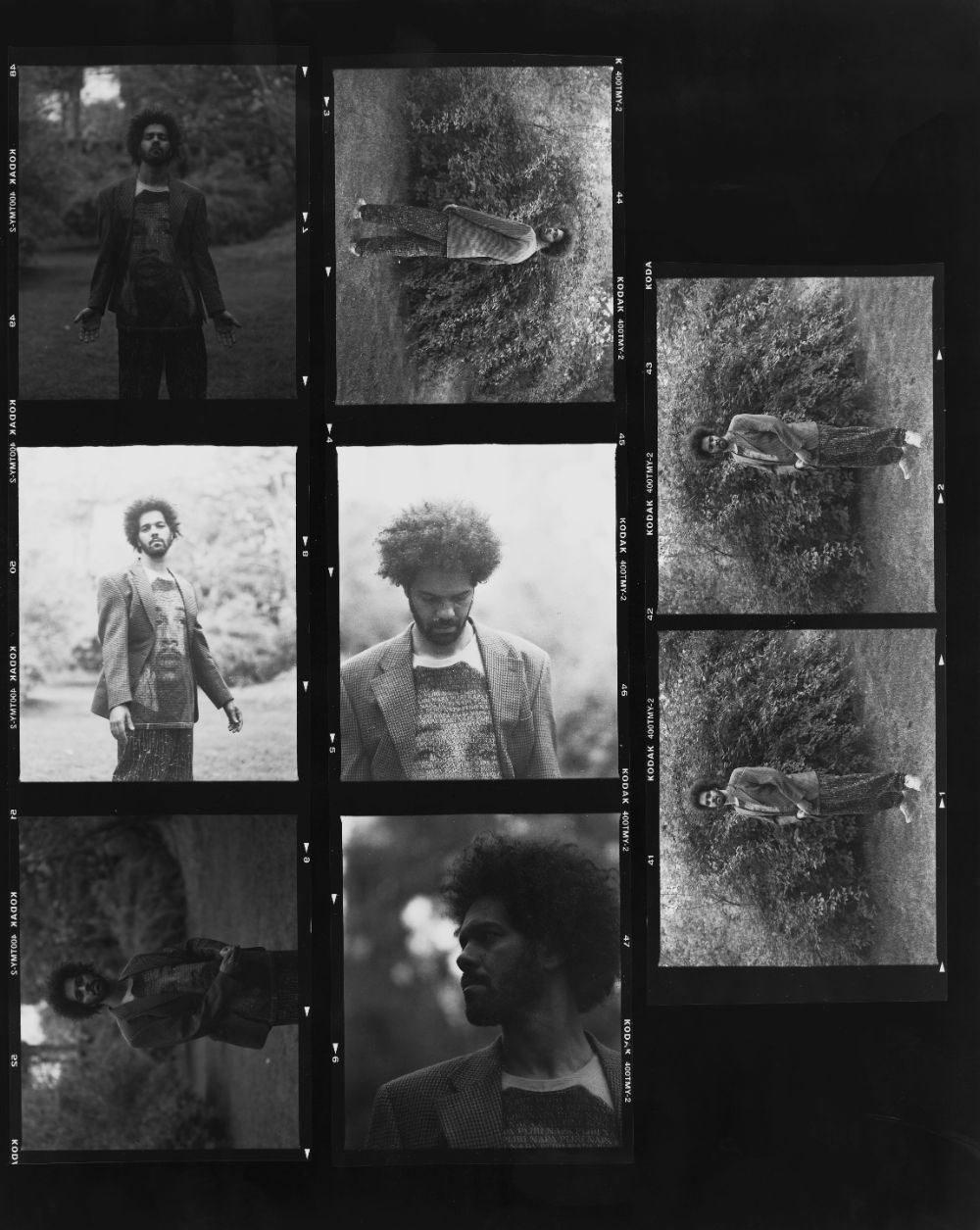 Going back home or the resurrection of (new) intimacy
Loyalty XIX releases its debut album, ‘Lifetime’
Highshout. 5 – Deva
HIGHSHOUT. 4 – Calvin Omari
The dark side of the realfooding