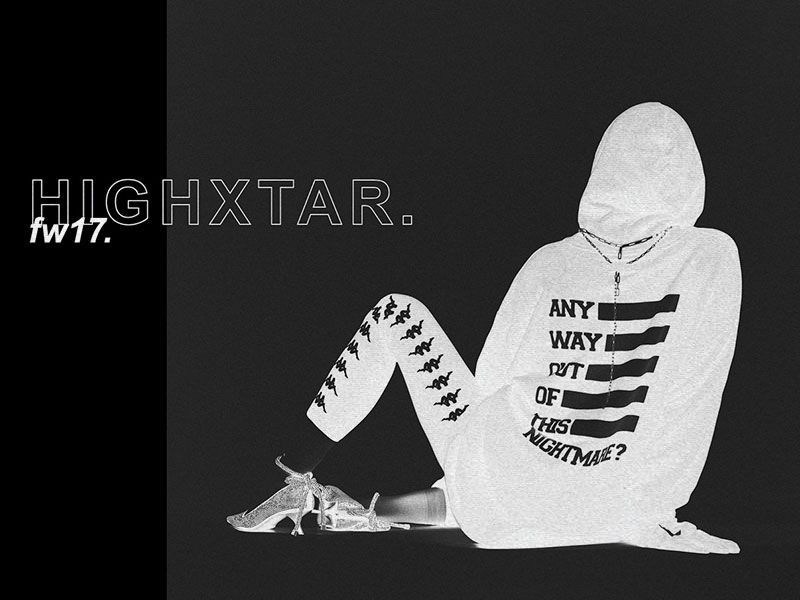 In HIGHXTAR. we have decided to produce one editorial per season with the aim of including under one story and concept everything we like and have been inspired to write throughout the season.

For this first editorial, FW17, we have been inspired by the rise of the post-soviet movement and the predominance of normcore on the catwalks. To this, we have added a heavy load of streetwear so present in all the collections lately.

A tour thanks to the objective of Alexandra Cepeda (@faketopia) and the outfits styled by Anna Sandri (@annanas_____) that take us through the trends that have dominated the scene.

In short, our particular vision of the season through a mixture of influences that we have collected over the course of these months and that we have highlighted in the set. 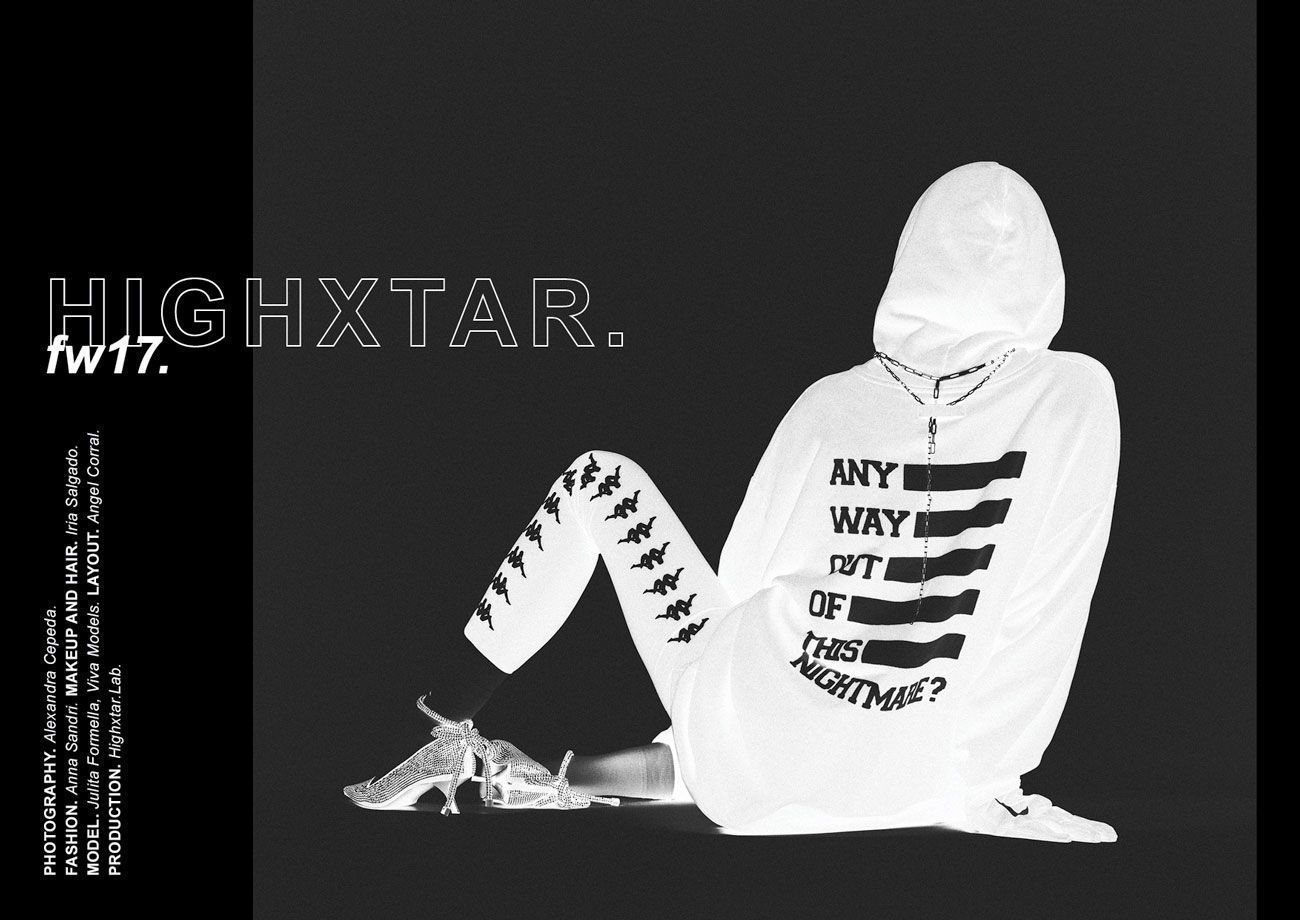 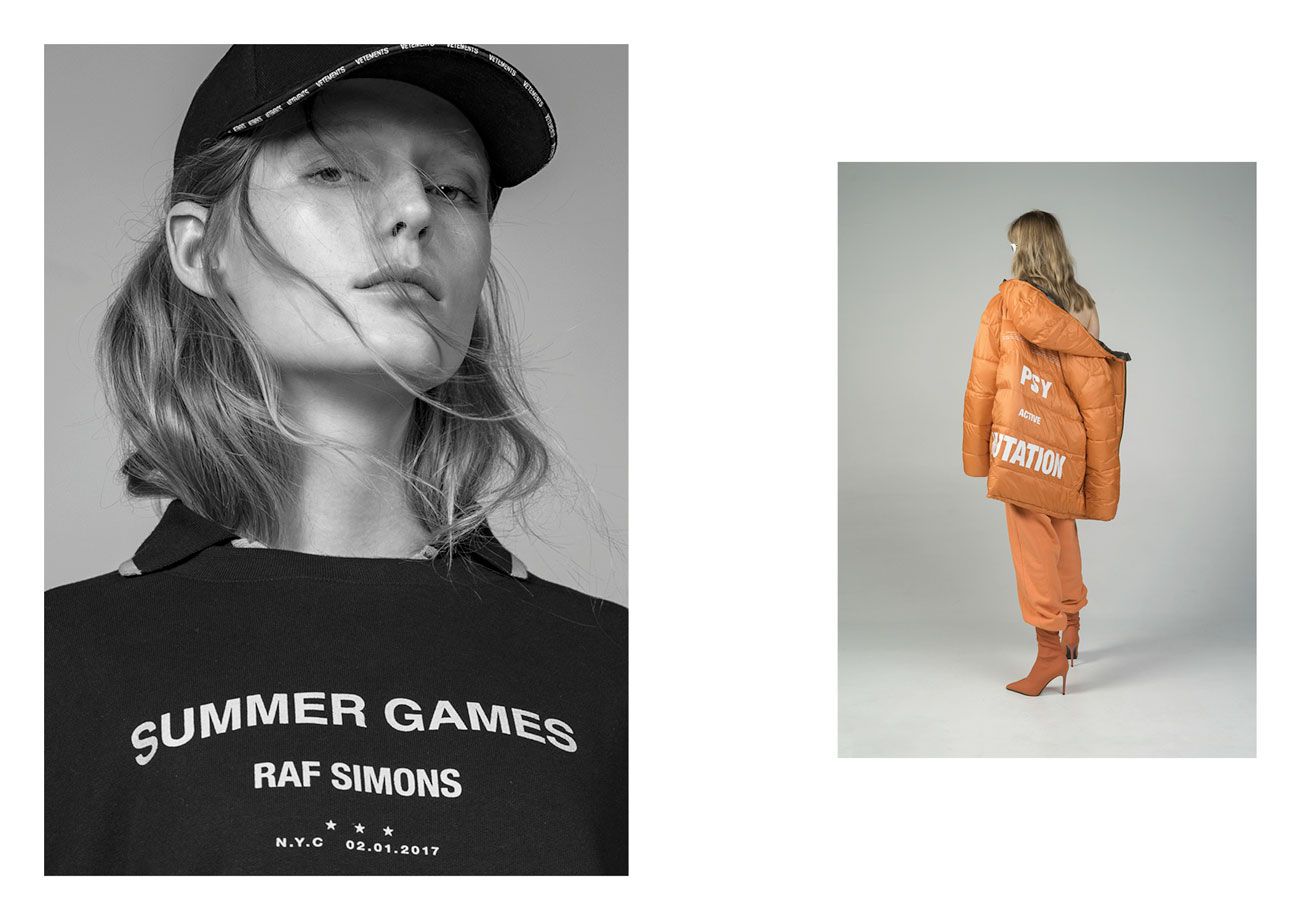 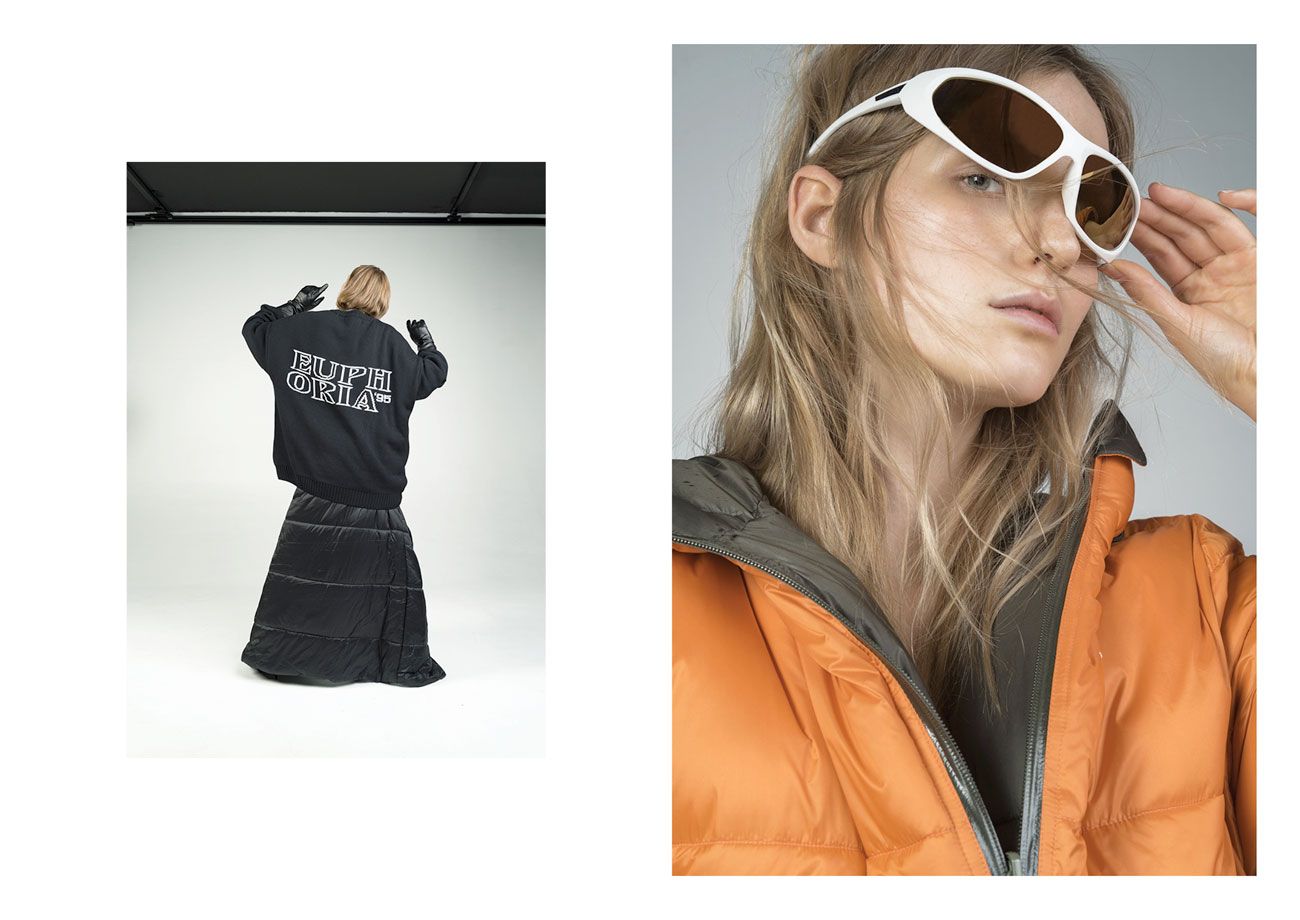 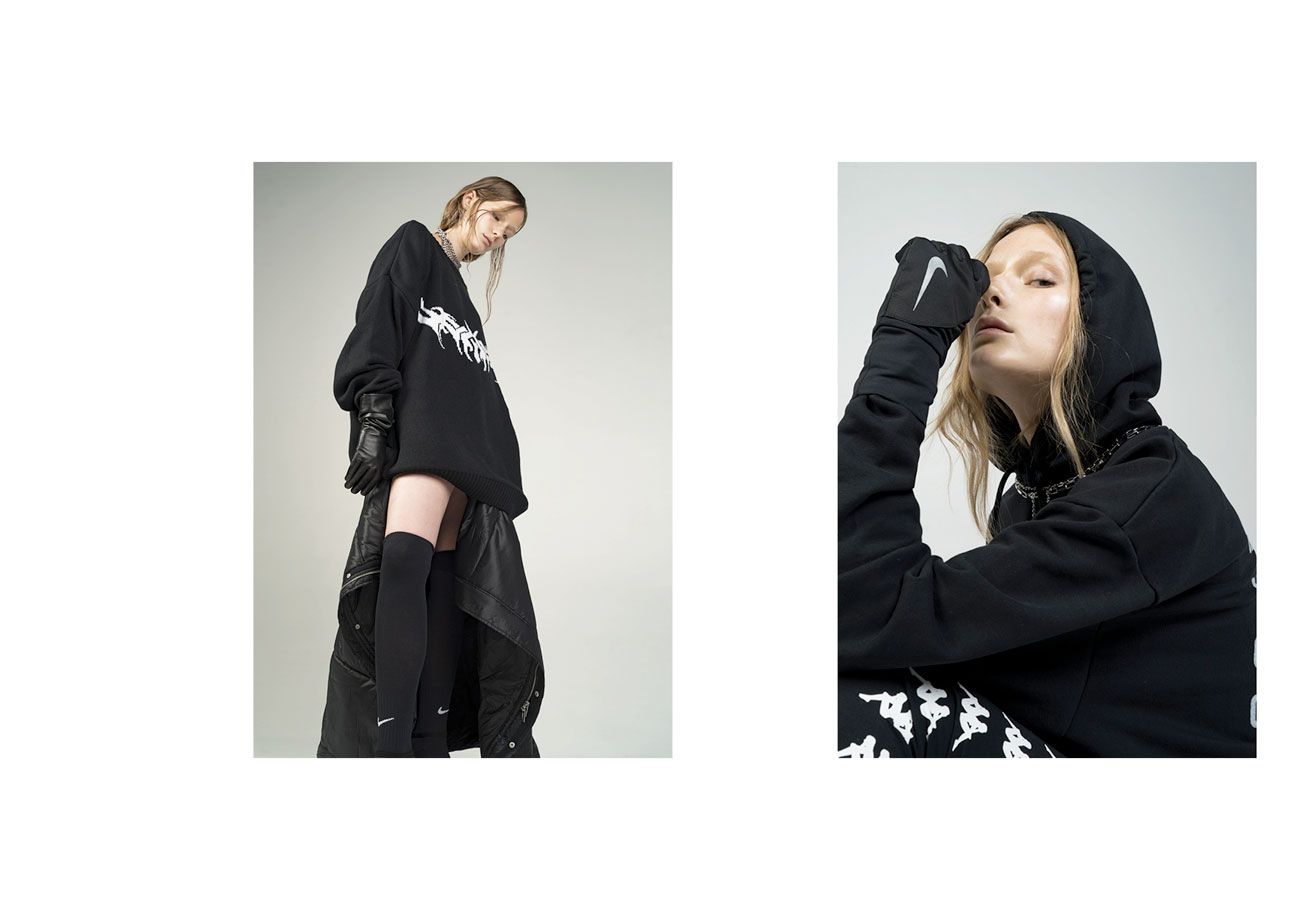 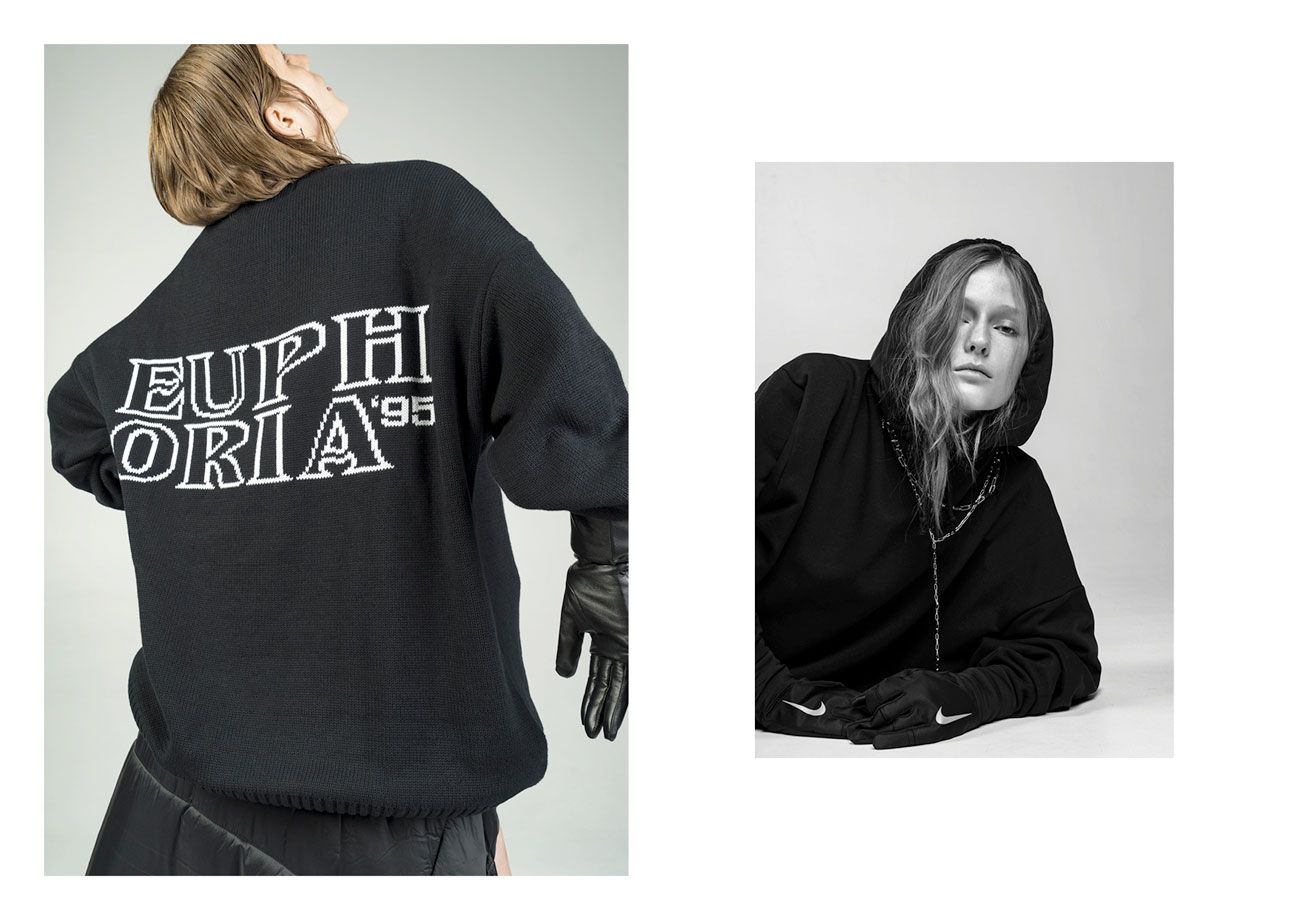 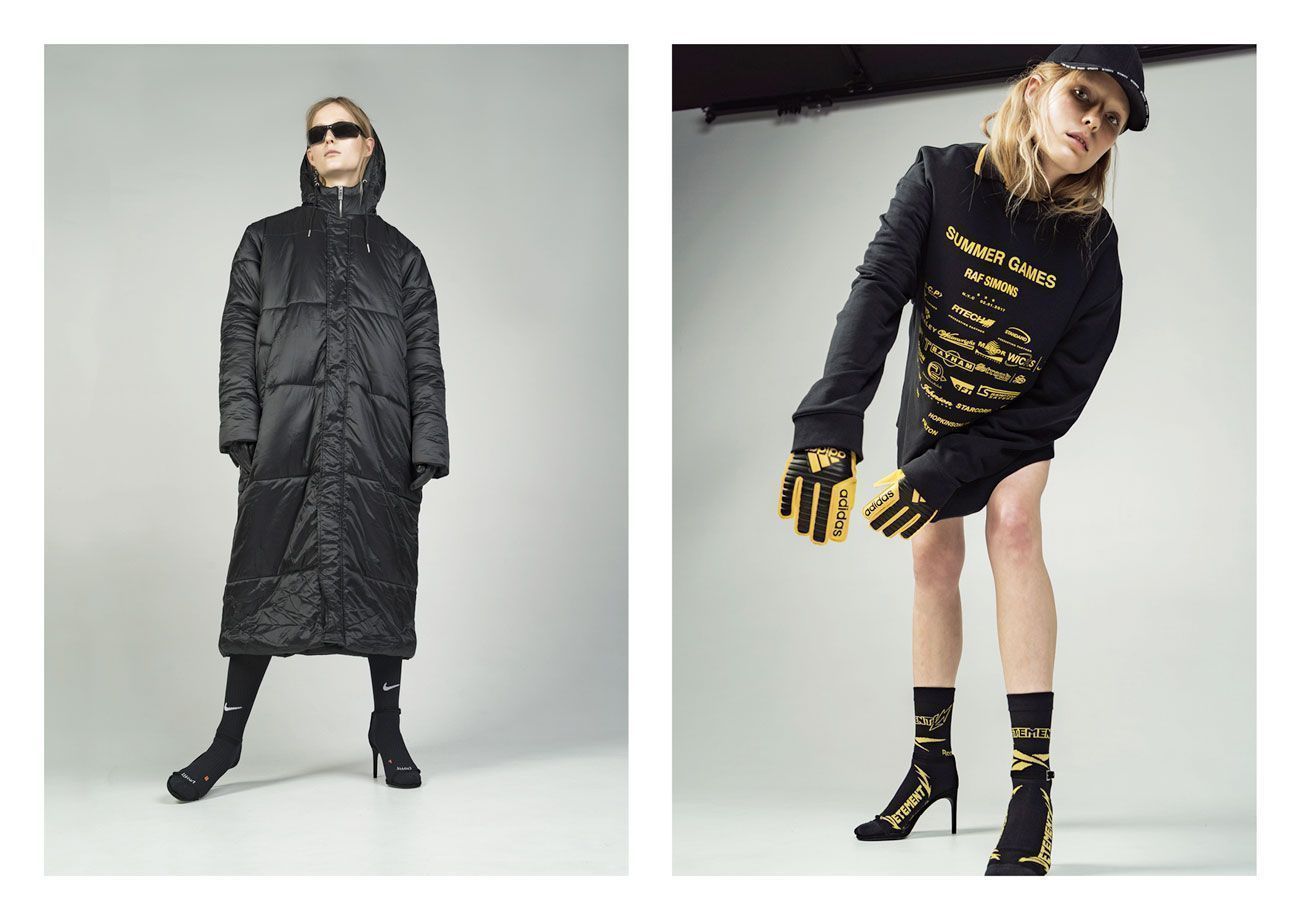 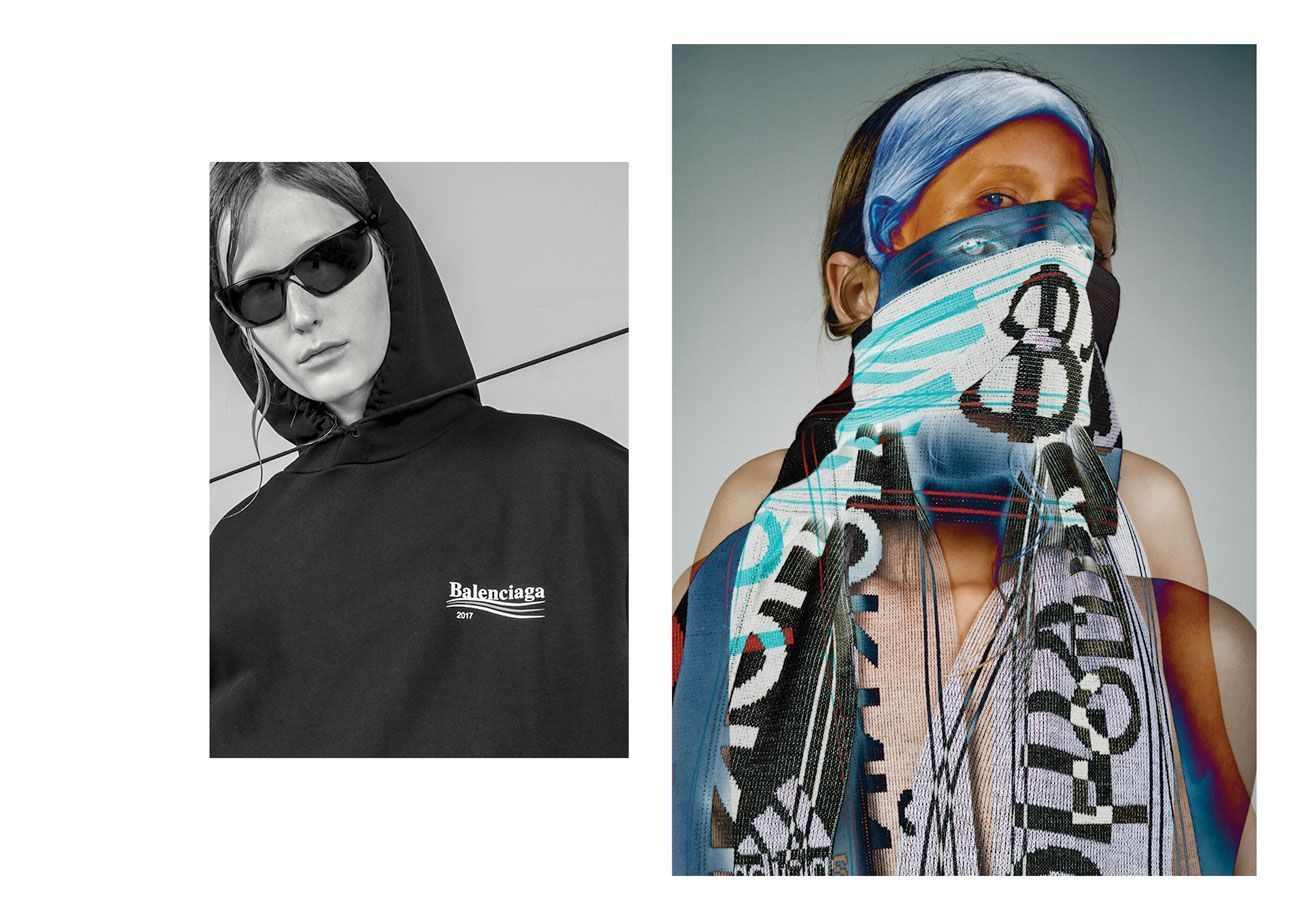 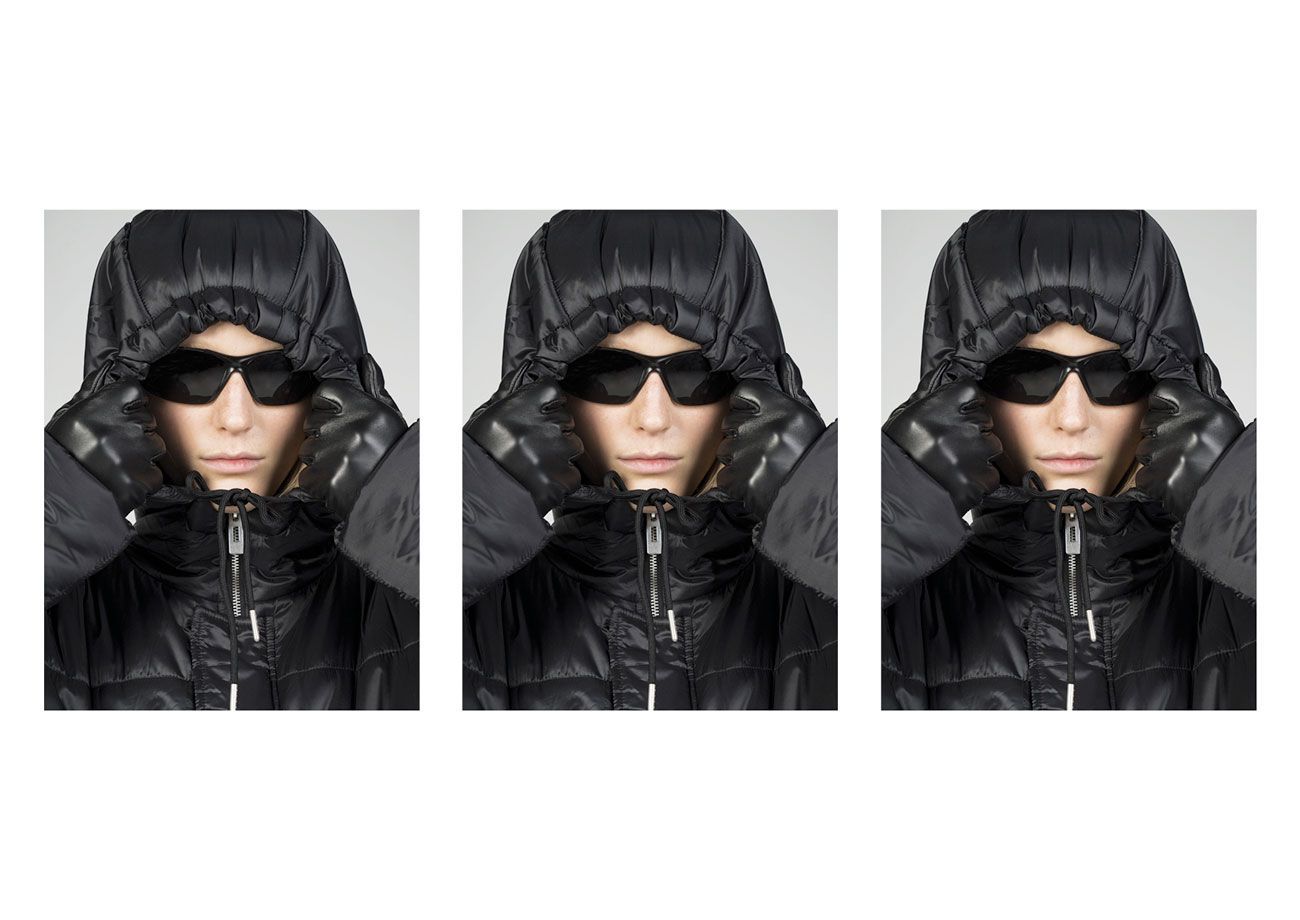 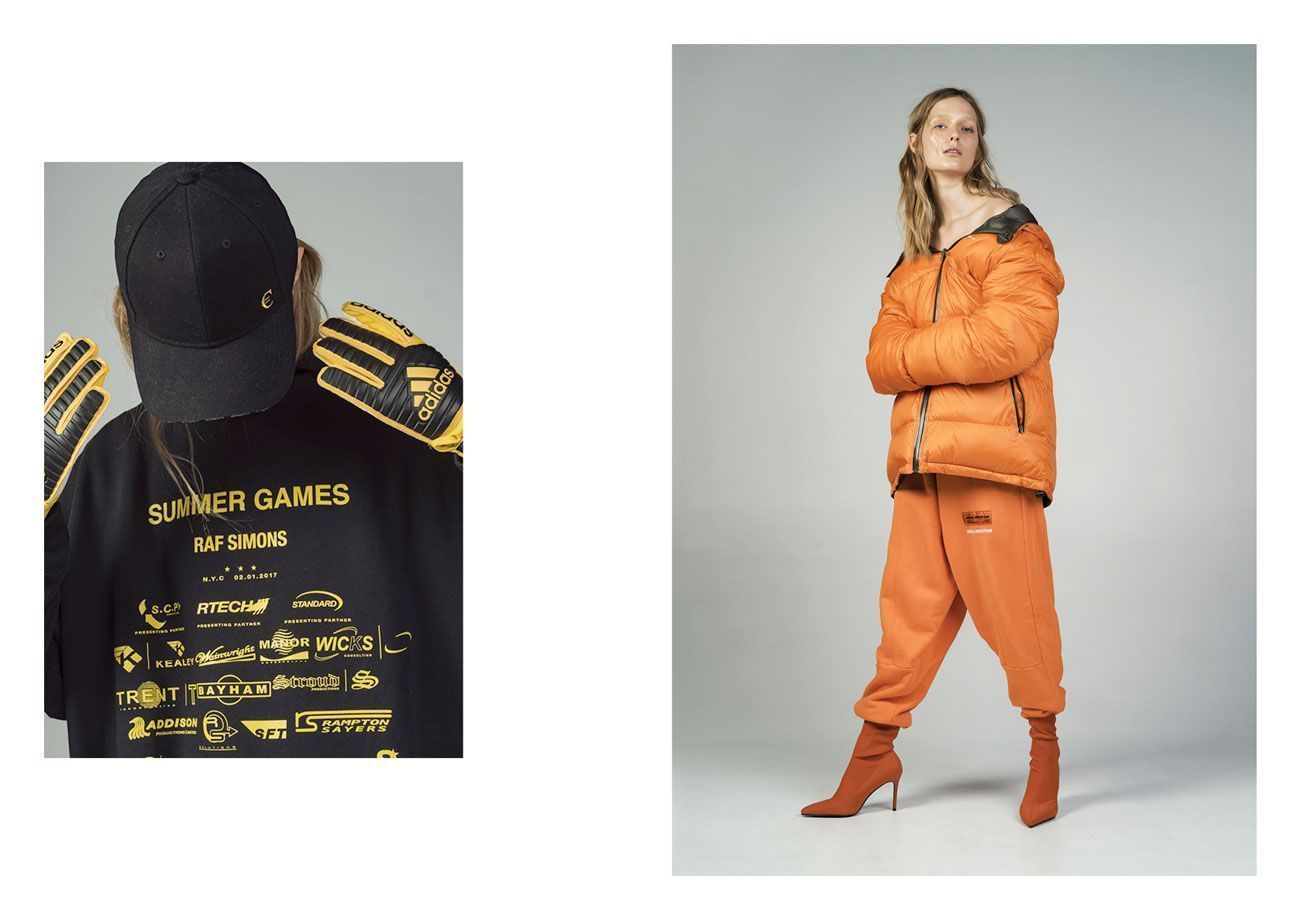 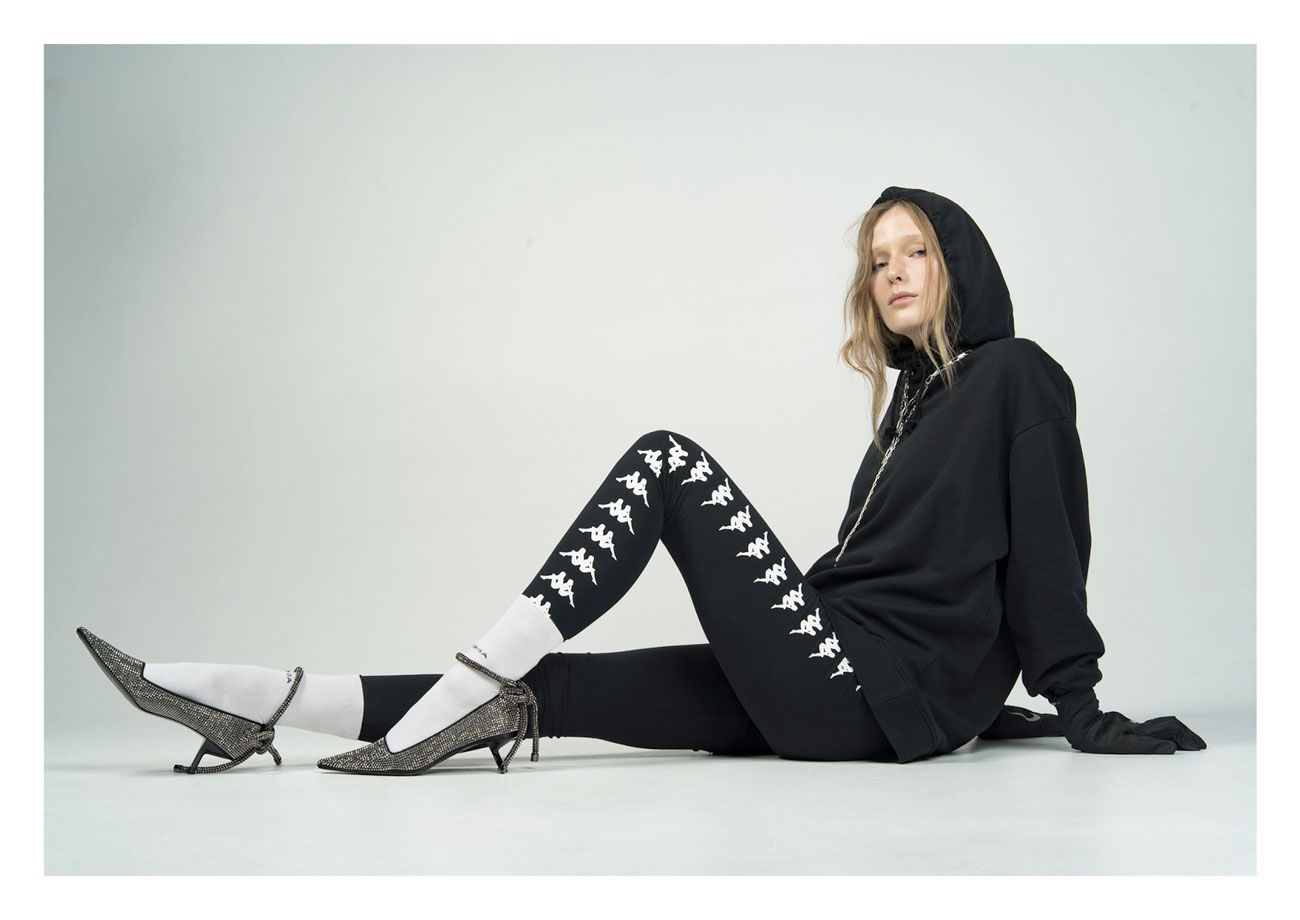 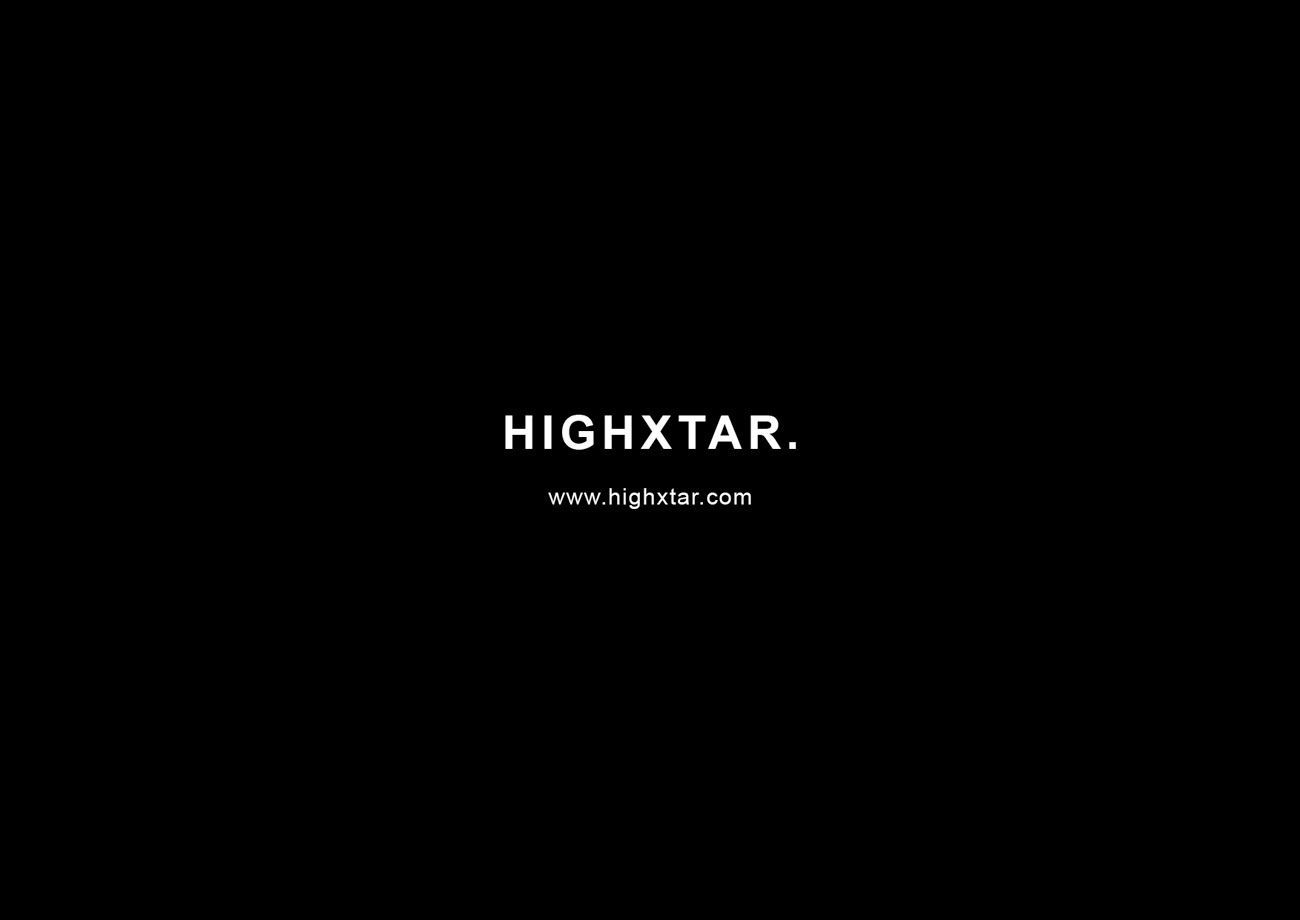 “Usuario no encontrado” x Pepa Megías
A stealth change: why you can’t read anymore
If you don’t wiggle, don’t call
The sound of the future
They are already here? by Gothic Sport
Kanye West and Pharrell do the interview of the year
Tumblers Generation
The art of dressing an idol by Alex Turrión
Fasfion Coven | Female energy in rising fashion
What is the future of retail in the post COVID-19 era?
Decoding Rei Kawakubo’s anti-fashion
These are the most transparent brands of 2020