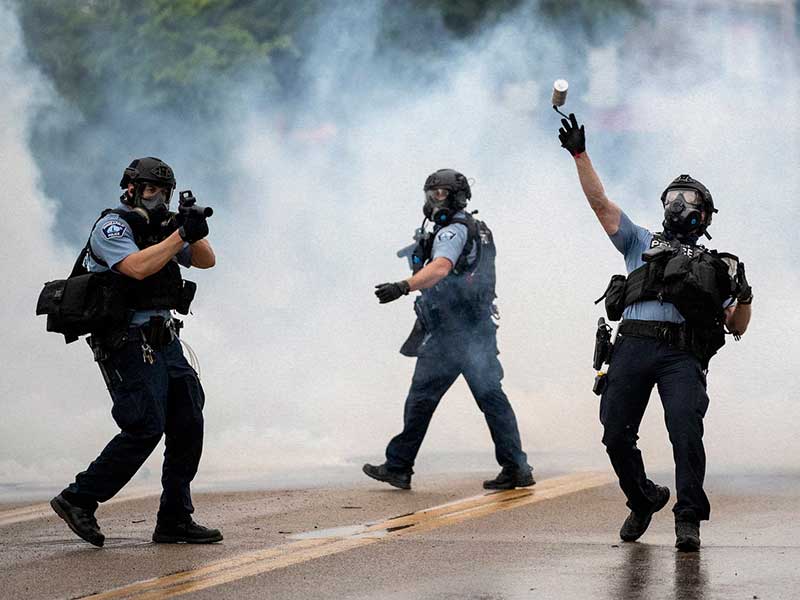 Is a State without police really possible?

The role of the good cop no longer enters our cast: there is only the bad cop. We are in the midst of breaking one of the most dangerous myths we have been told; the police as a heroic figure, the one who hunt down the bad guy and catch the serial killer, the one who captures the antagonist. We have been indoctrinated by the idea that the solution to our problems lies in putting the one who does the damage behind bars. And everything has gone wrong.

In the midst of socio-political turbulence, after the assassination of George Floyd and the case of Jacob Blake, the debate is once again on the table. Is it possible and necessary to abolish the police? 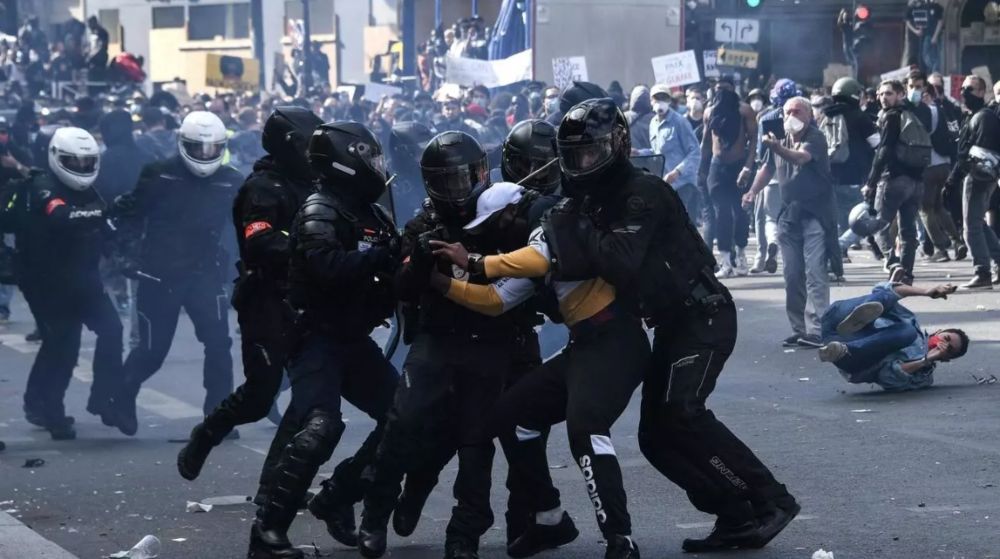 Before exploring this idea, we must revisit and revise our assumed conceptions: destroy them in order to reconfigure them. To shout slogans against the police requires a complete rethinking of politics. And the first step is to strip the police of the arms of that all-encompassing term that is politics. The police are not necessarily part of the political; indeed, they may even be the worst enemy of politics. Because what is politics?

Rancière had many answers to this question. Politics is the construction of a power that allows to carry out the purposes and values of society. And that construction of power is a process, a prelude to politics that is also politics in itself. Literally, “politics is a struggle for politics”. That’s why the demonstrations of the BLM movement, misidentified as violent and destructive, have more to do with politics than a state organization like the police force. These protests are political because they deal with social damage; they are a natural reaction to an attack on politics by the police. They are a defense by politics.

In this way, the schemes are reversed. Police violence is the enemy of politics, and not a problem arising from it. It is an urgent task to take away from the state and its organizations the monopoly of politics. Politics is ours: politics is made by the people. Politics is the activity we carry out to deal with and repair the damage of state violence. Through politics, we want to institutionalize our values.

Understanding all of this is key to being able to reflect on the role of the police from a deconstructed position, outside of the imposed schemes that position the police as a major force that is responsible for putting justice and politics into practice, thus, with capital letters.

Let understand the police system as a set of measures and actors to prevent disorder; in other words, to prevent the breakdown of hierarchies and the status quo. The police preserve and exercise the necessary interventions and means to grow the forces of the state. This is the order it wants to maintain. As an entity made up of actors, the police are an individualizing form of preserving the power of the state. And it is key to keep in mind that for the latter, the criminal and the delinquent are beneficial, as long as they serve as justification for deplorable acts and sustain an entire legislative, legal, and police system.

The police think of themselves as a kind of religious divinity above us all, with untouchable privileges. Foucault defined it as “the permanent coup d’état that is going to be exercised, that is going to play in the name and according to the principles of its own rationality, without having to be molded according to the rules of justice that have been dictated. This principle is alarming, since the police then enjoy total freedom to play in their own necropolitical regime. It is already happening. Their impunity serves as a pillar for the systematic racism of the police force. So how can it be stopped? 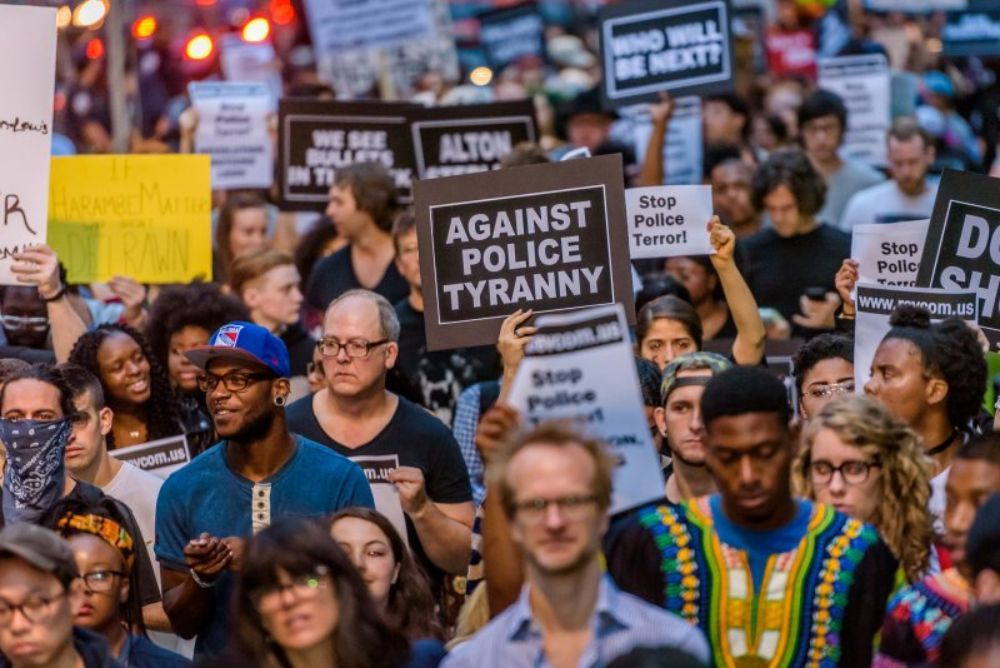 In the face of systematic racism by the police, solutions such as hiring more black police or creating civilian review organizations have been thrown up in the air. But it has already become clear that more rules do not mean less violence. In fact, rules can include a wide range of interpretation of the law where, in the end, it is still the police who decide. It is not at all risky to say that efforts to resolve police violence through liberal laws have failed. It is not a problem of voting, but a structural problem. Reform is not possible. New demands must be created.

New York State proposed to cut the budgets of the police system, thus reducing the number of officers to reduce their power. The idea was that the money would go to mental health, education and housing, which would ensure that policing was not as necessary. But the proposal led to several protests from a section of the population that claimed to feel less safe with less officers. This reaction is extremely enlightening: we equate surveillance with security. Society needs a strong law and order presence, a figure that personifies its sense of security. Something physical to point to: cameras, alarms, police cars in the neighborhood. Here we are safe because we have this.

The ultimate solution is to build a society based on cooperation, not individualism; to organize. It seems somewhat utopian, but some historical background supports its possibility. Without going any further, revolutionary Spain in 1936 decided to dispense with traditional forces of public order and establish patrols formed by volunteers. Because it is not a question of transforming the police force, it must be abolished. Abolishing the police force does not mean lacking an organization to provide security, it means finding a system that does it better for us. We have to start by changing our idea of the police and making it obsolete in order to reduce people-police contact. If, as Foucault says, the police conceive of themselves as the civilian equivalent of religion, then God will have to be killed.