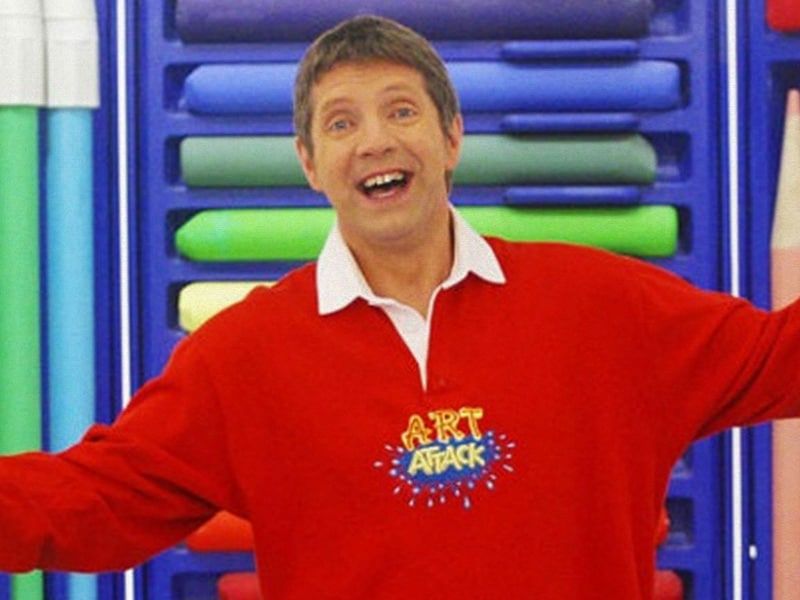 It seems that 2020 is not going to stop surprising us. A Twitter user could have solved one of the great mysteries of the art world: Banksy’s identity. 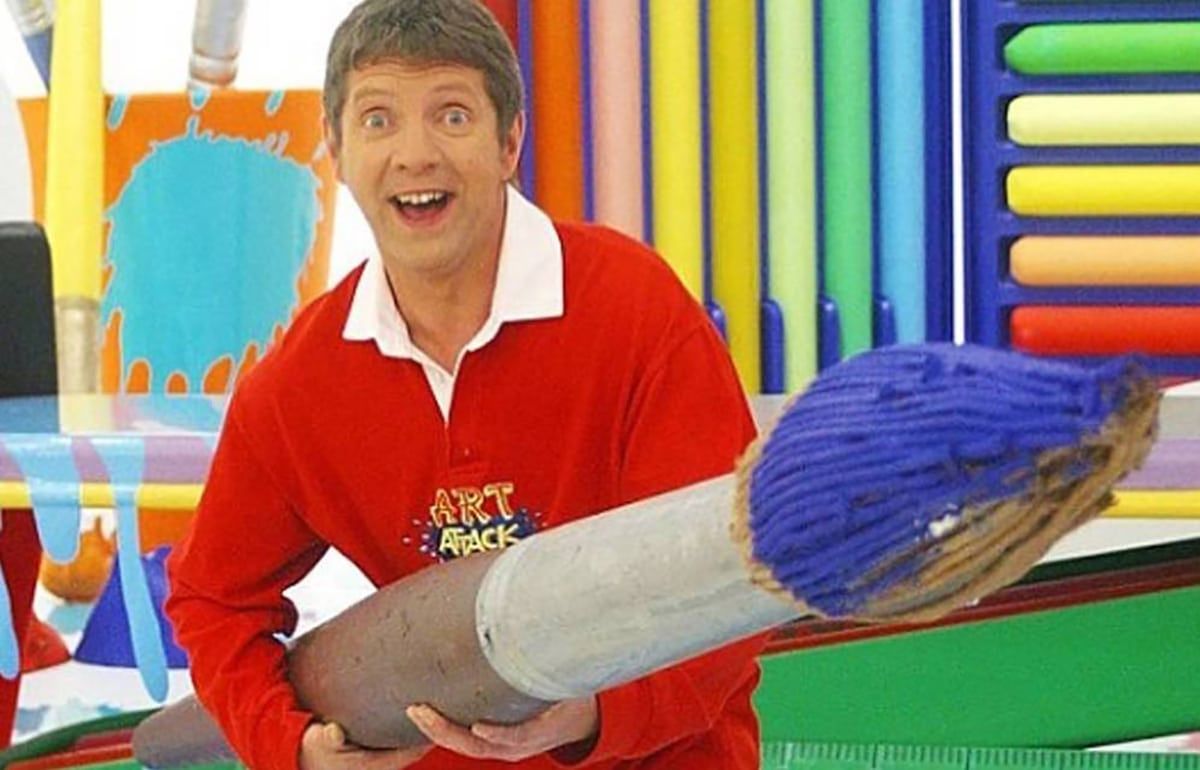 This Internet user’s theory points to Neil Buchanan as Banksy. It is known that the former “handyman” of the well-known program is a musician and Banksy’s art has appeared just in the cities where he has given concerts.

However, his band has been inactive since 2012 while Banksy continues to perform. Still, there are tweeters convinced it has to be him: “I’ve been with Banksy very closely and it looked like him but I’m not 100% sure,” wrote one user. “It was 15 years ago at a party in Brighton. He just bumped into a wall. He used to be in the graffiti scene in London.

For his part, the Artemaniac has denied the rumor through his website:

“Neil Buchanan is NOT Bansky. We’ve been inundated with queries over the weekend about the story circulating on social networks. Unfortunately, this website does not have the infrastructure to respond to all these queries individually, however, we can confirm that there is no truth in the rumor,” the statement says.

Well, what if it is Jordi Cruz?

“BANKSY. The Street is a Canvas” settles in Madrid
Ben & Jerry’s launches dog ice cream
These are the Prada bags for SS21
Fenty Beauty prepares for the arrival of the Lunar New Year
Marie Kondo releases her own organizers
Rihanna presents the Fenty Beauty lipgloss key ring
Apple could introduce its first car thanks to Hyundai
Halsey also launches her own line of makeup
Prada increases its sales by 52% in China
Dior Makeup presents its spring collection
Decorate your house with these LEGO “plants
This is the complete casting of Gossip Girl’s reboot