Is the era of Anna Wintour over?

For three decades, every institution, firm or person related to the fashion industry has assimilated the name of Anna Wintour with the birth of modern fashion. Her role as artistic director of Condé Nast and editor-in-chief for the last 32 years of American Vogue has made her the industry’s leading figure. During her career she has predicted and responded to the trends of each season, to the point of changing the direction of the collections. Any decision, any proposal had to go through her. However, things have changed in recent times and the fashion community has begun to question her legacy. 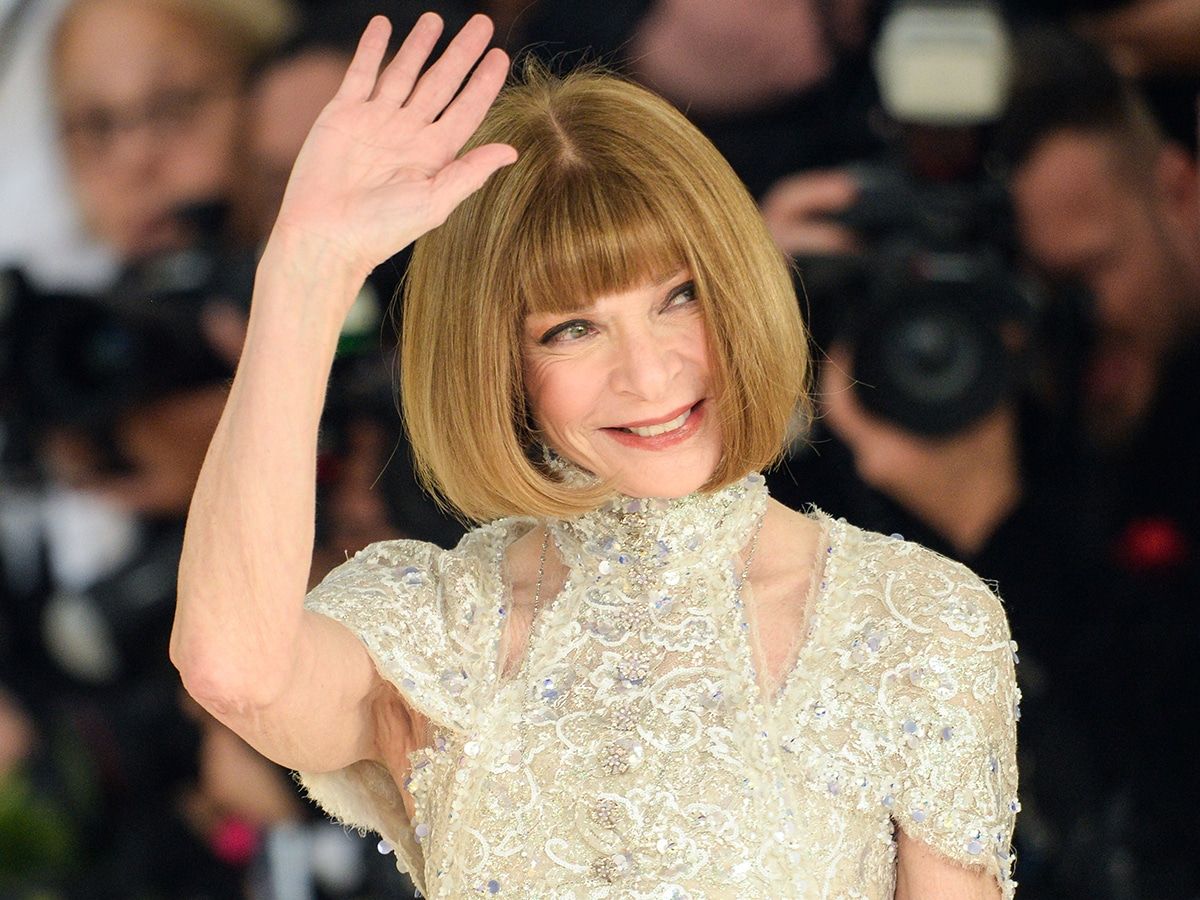 Has Anna Wintour survived the demands and needs of the new social paradigms? Lately there have been rumors about her retirement. However, the main point of pressure and questioning of her occupation came as a result of the Black Lives Matter movement. During the protests, the streets were filled with anti-racism protesters. This triggered protests within different institutions that publicly exposed the racism witnessed within the workplaces. One of the companies exposed was Condé Nast.

The impact of the criticism soon triggered numerous complaints through social networks. Twitter users, some of whom were former Vogue employees, demonstrated the racially hostile environment generated by Wintour at Vogue’s headquarters. In response, he issued a statement openly apologizing and assuming the consequences:

“I want to say plainly that I know Vogue has not found enough ways to elevate and give space to Black editors, writers, photographers, designers and other creators. We have made mistakes too, publishing images or stories that have been hurtful or intolerant. I take full responsibility for those mistakes.”

A recent NY Times editorial asked the following questions: “Is this apology too late? Is the era of Wintour’s reign over?” When she joined American Vogue in 1989, Anna published the cover of a September issue with black model Naomi Campbell. This decision was quite progressive considering the time. Since then, however, she has made unwise decisions about publishing racist content. 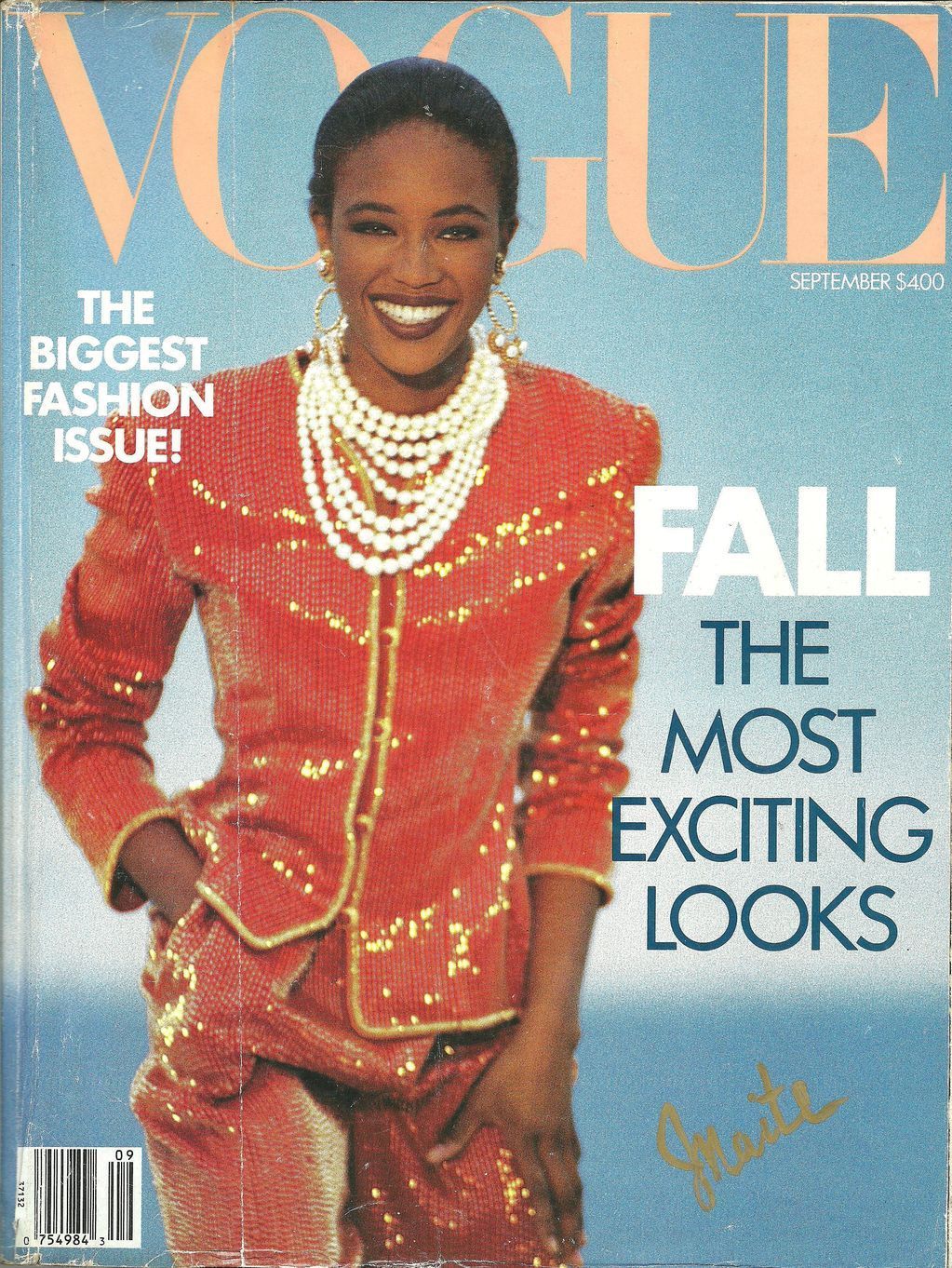 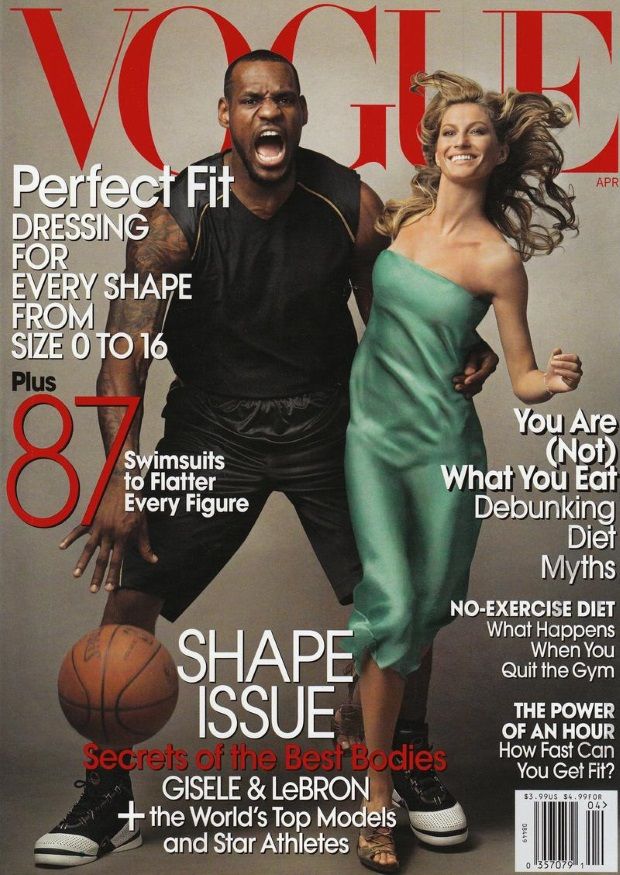 In 2008 he published the famous Lebron James cover reminiscent of King Kong; in 2017, the magazine was criticized for cultural appropriation after publishing an issue with Karlie Kloss in a geisha costume. Perhaps if the profile of employees working in the company were to move away from the cliché of “thin, white, from a wealthy family and educated in elite schools,” this would not have happened. 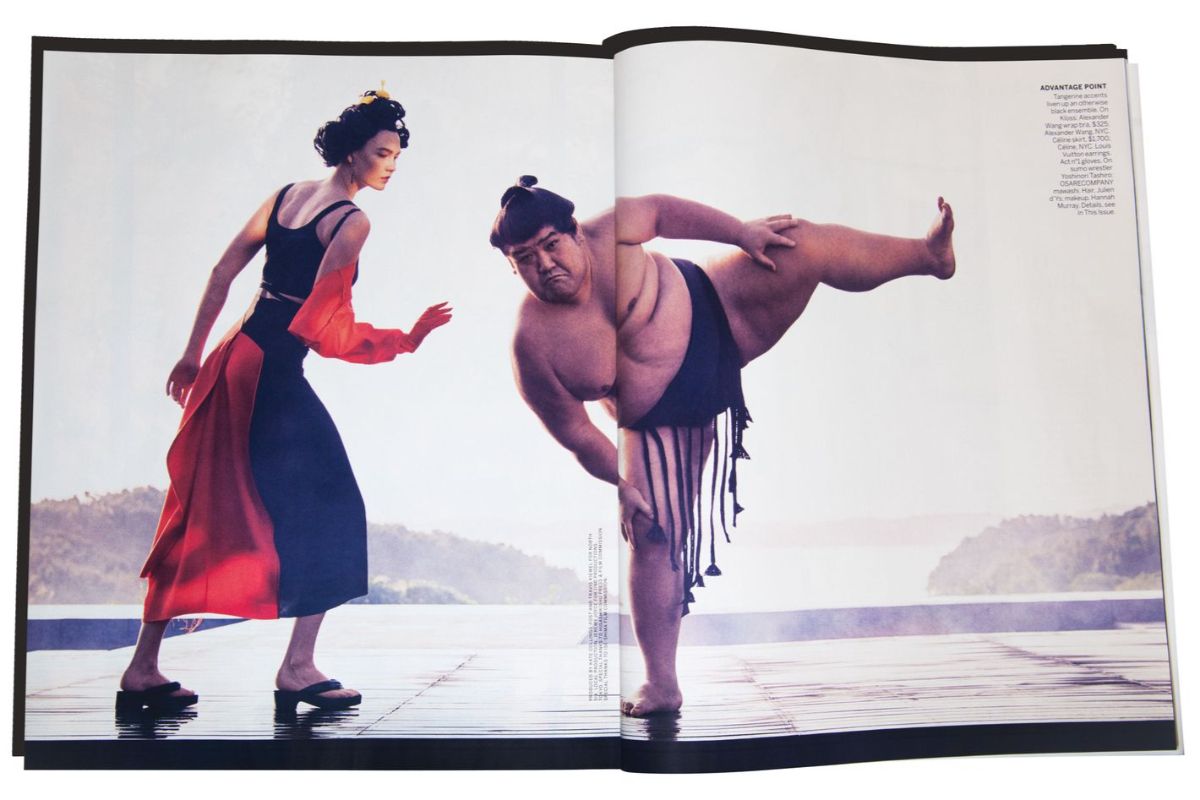 It is certainly difficult to work in the industry. This has been demonstrated in the way Wintour has been portrayed. If you’re not entirely familiar with it, I suggest you watch the documentary “The September Issue” where you can see the pressure from Vogue workers. However, this does not justify the profile of an exploitative and politically incorrect boss. Times are changing and a new era led by new professionals must lead all these positions occupied by people decades ago. Social inclusion is a constant in our society. Therefore, we must abolish any institution that rejects it. Condé Nast recently issued a statement saying they are working on it: “Anna and Vogue and all the leaders at our brands have made concerted efforts to build inclusion into all we do every day”. So be it.