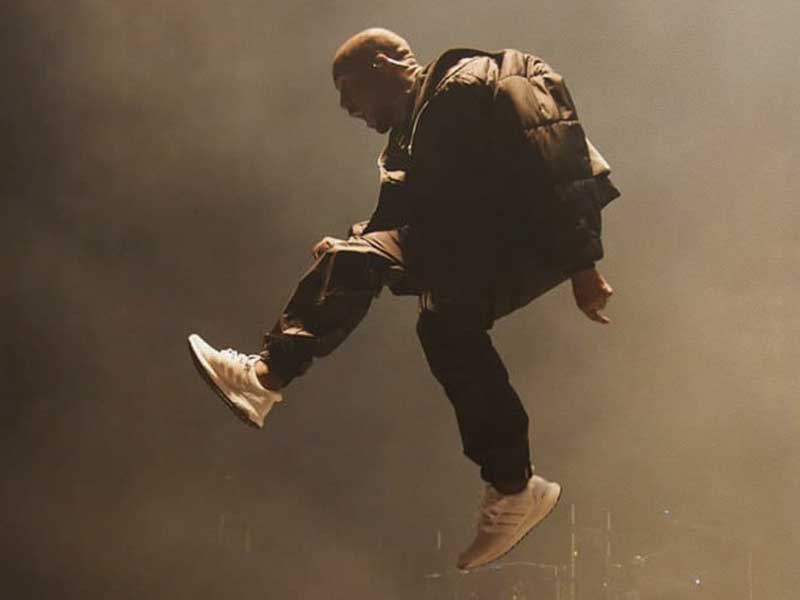 Kanye’s UltraBOOST 1.0 “Triple White” are back

It is undoubtedly one of the most demanded models of the German company. In its five years of existence it has become a staple for both runners and sneakerheads. The “Triple White” version popularized by Ye is back this month to celebrate the date he made them famous. 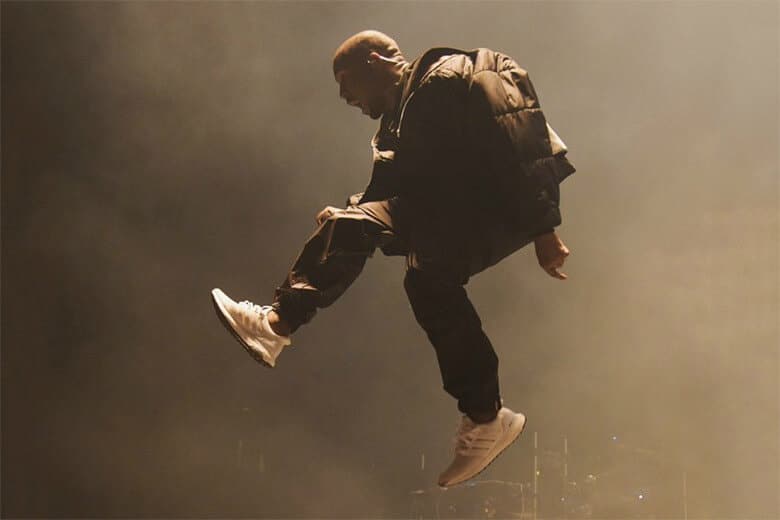 Although their launch took place in February 2015, it was not until May of that year that they acquired the icon status they now hold. The reason? Kanye. Yeah, Kanye again. Anything he touches, y’all know what happens next. This time was no different.

The adidas UltraBOOST was essentially designed for runners. The design of the upper in breathable Primeknit mesh or the midsole with BOOST technology is proof of that. This reissue of the legendary 1.0 retains all the details of those released half a decade ago.

The sole features small rubber spikes for improved grip, as well as UB’s silver branding on the heel reinforcement. The three stripes of the Herzogenaurach guys’ shoes embrace the shoe in a kind of rubber armour to improve foot stability.

This colorway is probably one of the most hyped ones since adidas launched this model. Though it wasn’t the first one to take over this then new silhouette, the intervention of Kanye made them the top1 for the customers. A “triple white” version of any shoe is alway a win win. Easy to combine with anything, classy and clean like no others. Ask Nike about their AF1s. 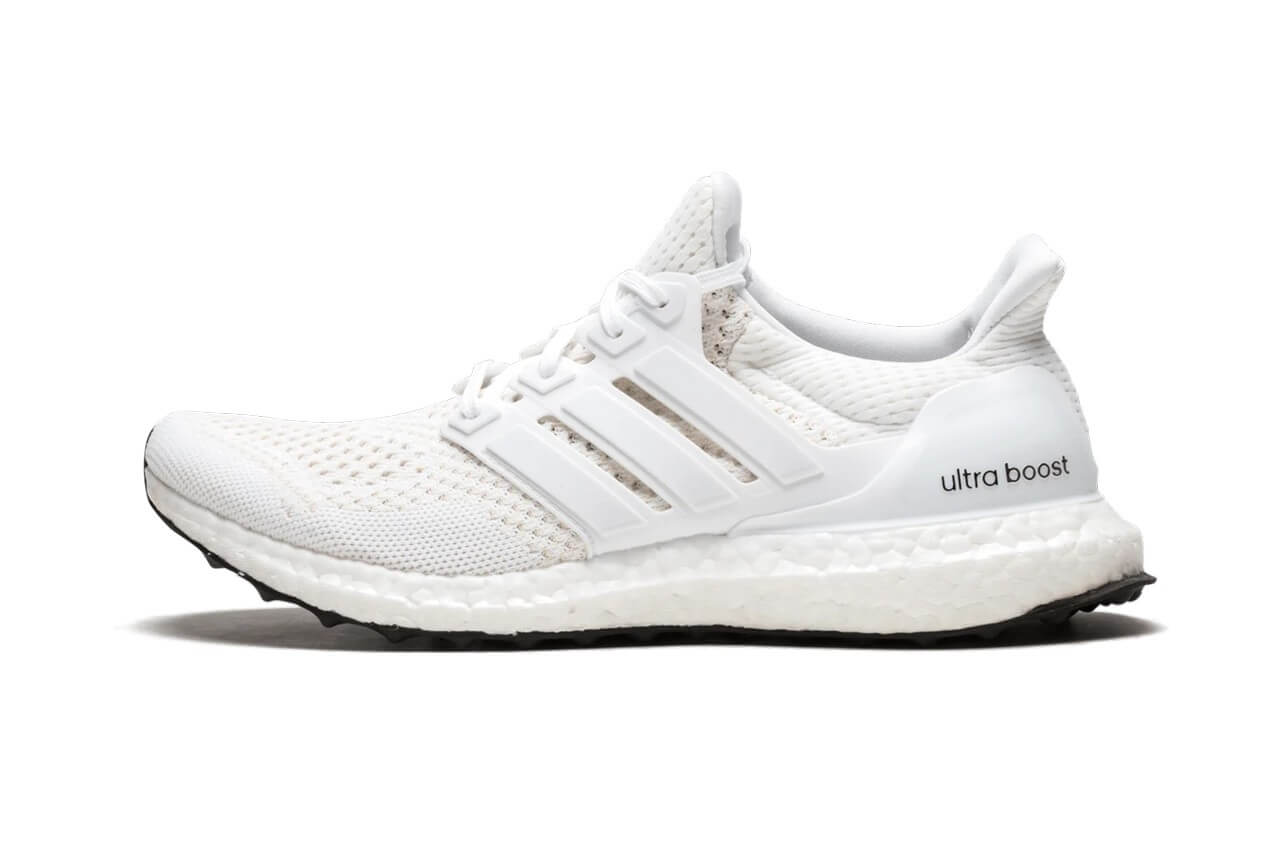 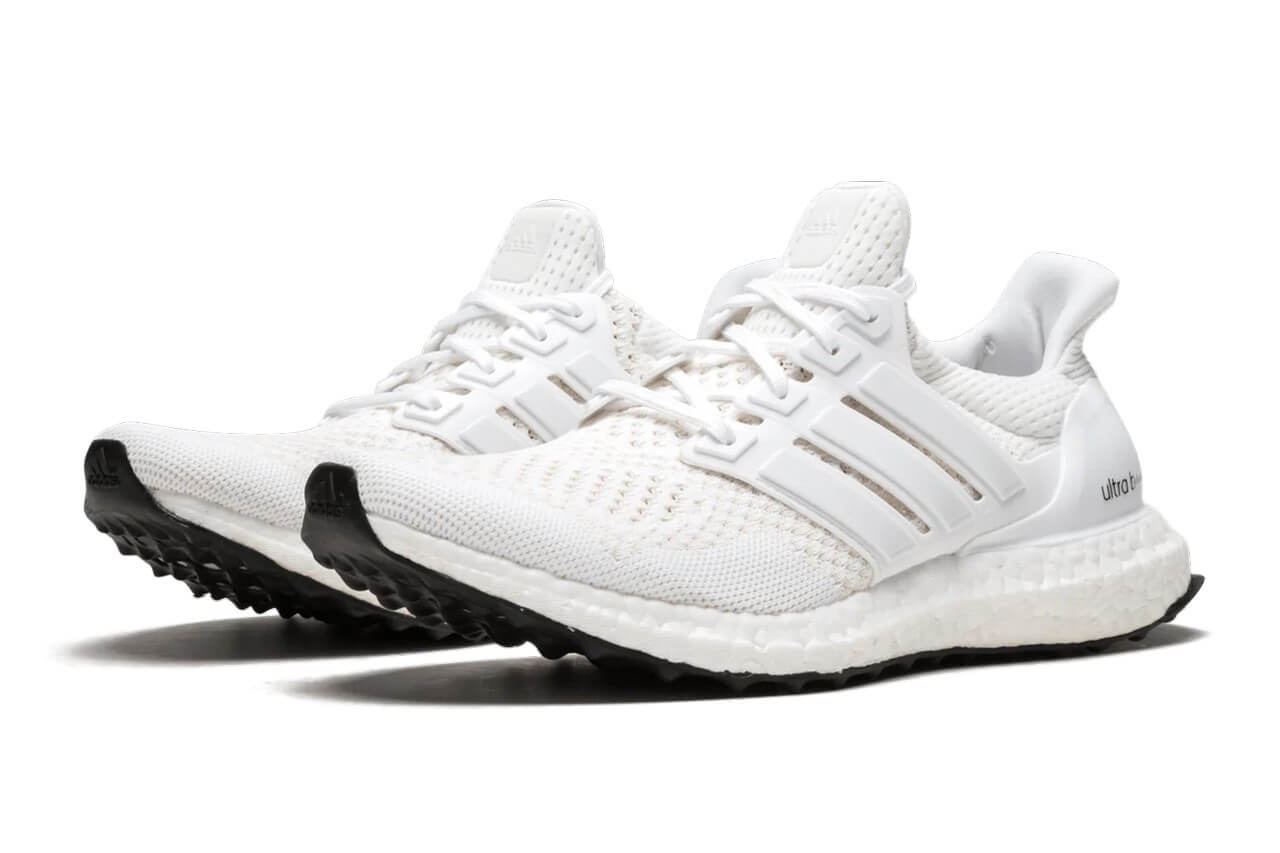 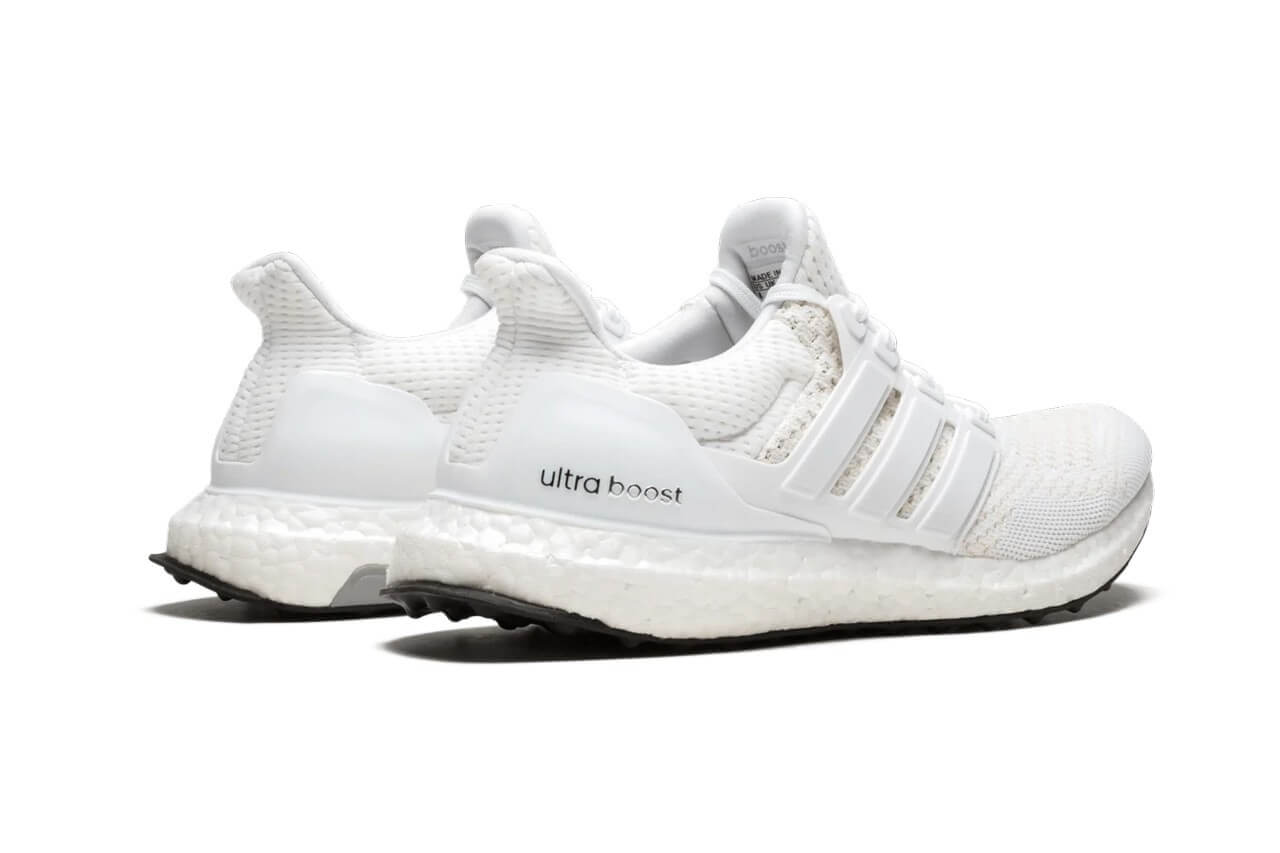 The elements that make up the design of this sneaker make it one of the most complete on the market for both performance and lifestyle.

If you haven’t been able to get your hands on an UltraBOOST yet, go straight to FootDistrict on the 17th and you’ll be able to float like Kanye with this iconic silhouette.