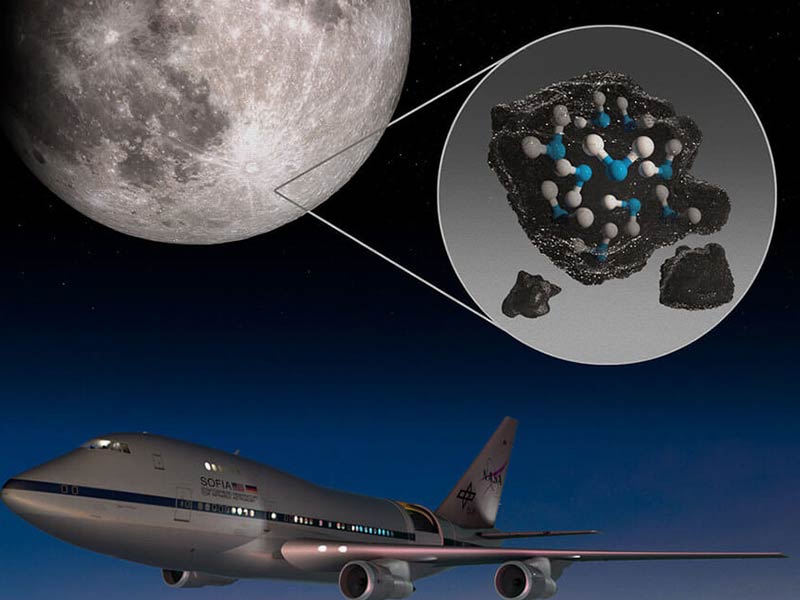 NASA has discovered water on the Moon

For the first time in history, NASA has discovered water on the sunlit surface of the moon. This is something the National Aeronautics and Space Administration has long suspected, but never confirmed, until now. 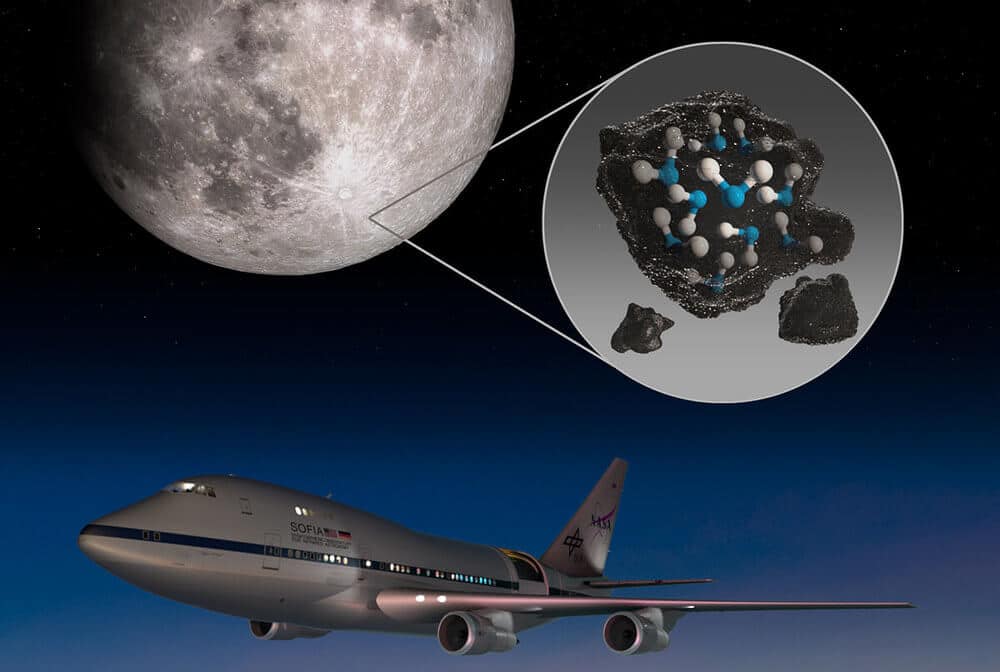 Before this discovery, ice was only known to exist in certain permanently shaded areas. SOFIA, the aerial observatory that studies the universe in the infrared spectrum, is the one that has found water in Cráter Clavius. The amount discovered is equivalent to approximately 350 ml and is trapped within one cubic meter of soil. Although it is not a considerable amount of water, NASA maintains that the discovery raises many important questions despite its small amount.

“We had indications that H2O might be present on the sunlit lunar surface”, said Paul Hertz, Director of NASA’s Astrophysics Division at the Science Mission Directorate in Washington. “Now we know it’s there. This discovery challenges our understanding of the moon and raises intriguing questions about resources relevant to deep space exploration.”

In the not too distant future

NASA has announced that it intends to send astronauts to the south pole of the moon starting in 2024. These would travel with future lunar bases that will have large solar panels. These devices will make it possible to illuminate the interior of the shaded craters and extract the water accumulated in them.

“Oxygen and hydrogen in water can be separated to make rocket fuel for travel from the Moon to Mars.”,explains Didier Schmitt, coordinator of human and robotic exploration at the European Space Agency. But he also warns that many intermediate steps remain before this dream becomes a reality.

This could have been the cast of Pulp Fiction
Netflix ‘s new thriller is an ode to fashion
Space enters the marketing atmosphere
Audio clip recorded for the first time on Mars
NASA discovers a “diamond necklace” 15,000 light-years away
Grammy Awards change nomination system
Billie Eilish announces her next album Happier Than Ever
AVAVAV returns with Burberry, Fendi and Jacquemus remnants
The second Raf Simons runner collection is here
Lady Gaga launches an exclusive champagne with Dom Pérignon
This may sound like science fiction, but it’s not
Are we alone in the universe? NASA is getting closer to answering the question