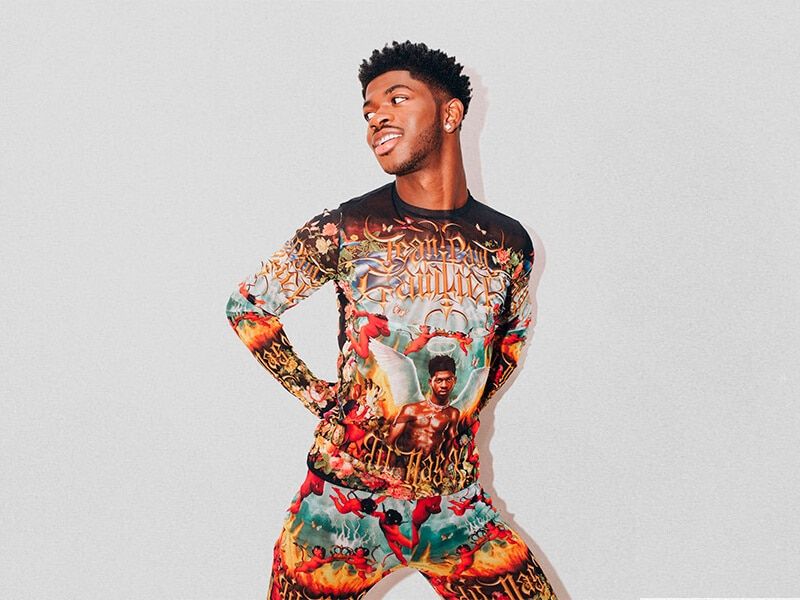 After several days of speculation about what the American fashion singer Lil Nas X and the French brand Jean Paul Gaultier were up to, we finally found out what was behind this alliance. 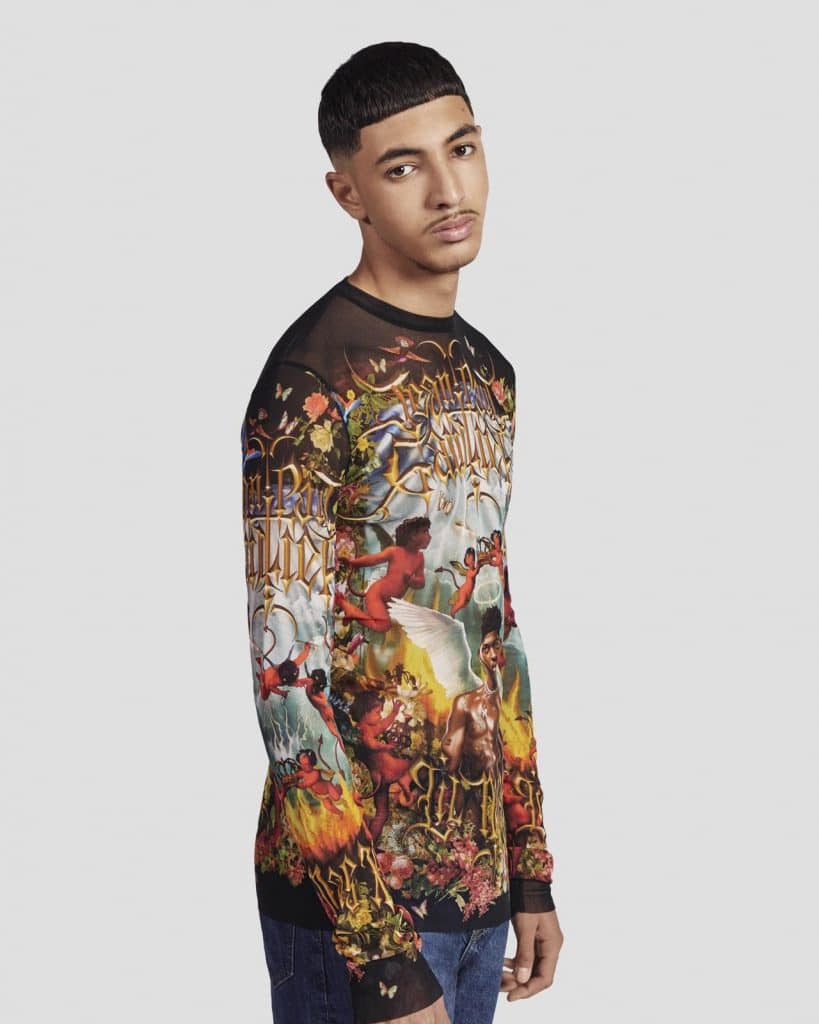 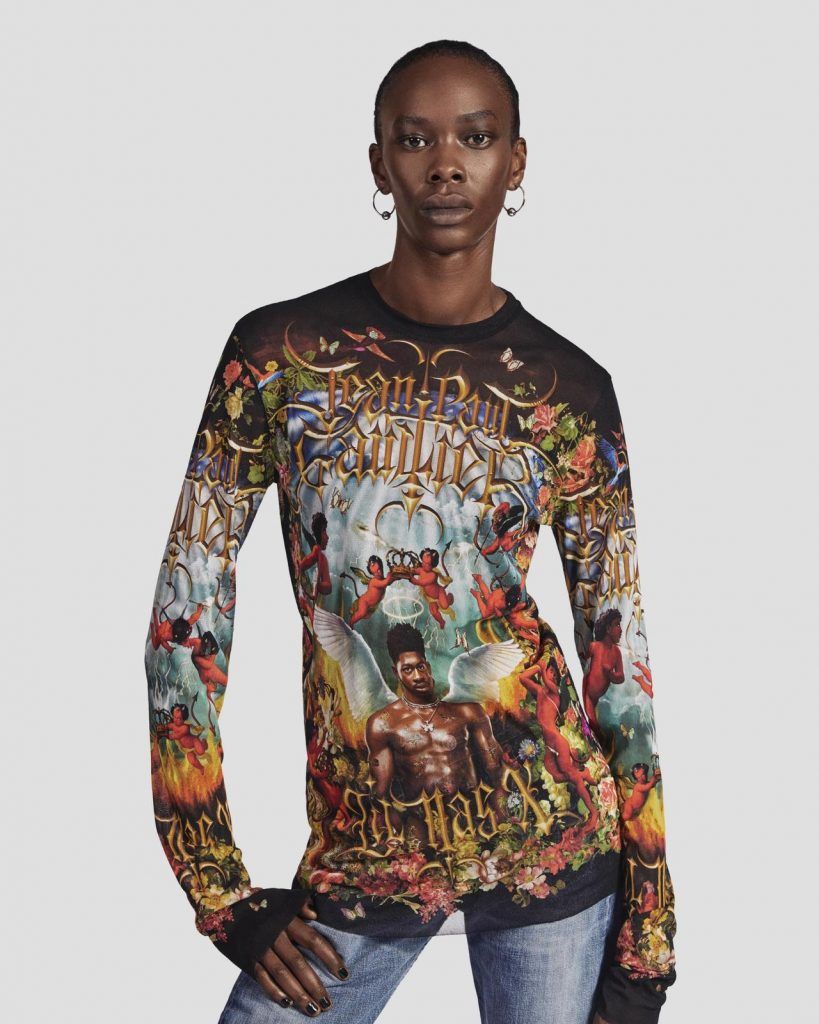 To mark the release of the singer’s debut album, “Montero”, the two have teamed up for a reinterpretation of the iconic Spring/Summer 2001 second-skin mesh collection. This limited edition is made up of a pair of T-shirts, both of which incorporate Nas’ camp aesthetic.

What do you think of this latest release from Lil Nas X and Jean Paul Gaultier? We think it looks pretty cool and fun. If you like it and want to get your hands on it, you’d better do it now and head over to the JPG website, as they only have 666 units and promise to sell out pretty quickly. This t-shirt costs 333 €.