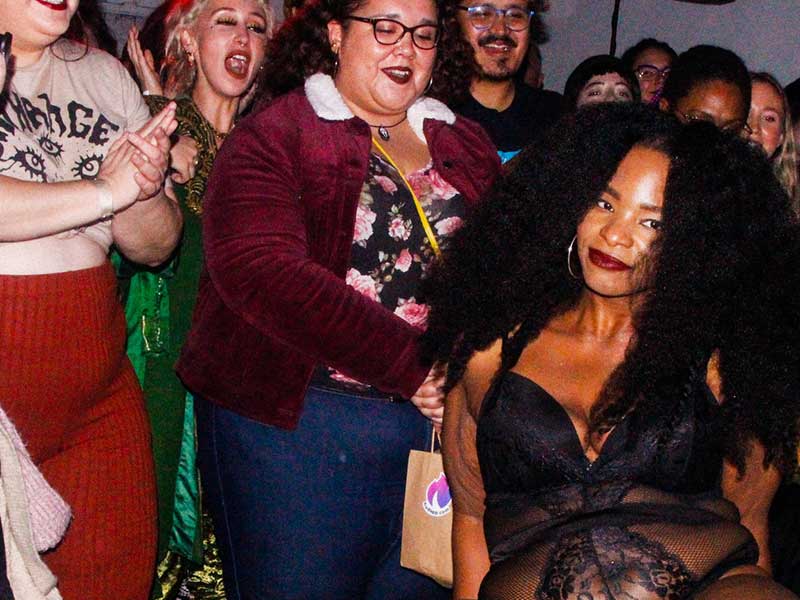 Thicc Strip is founded by big women who want to vindicate their curves. 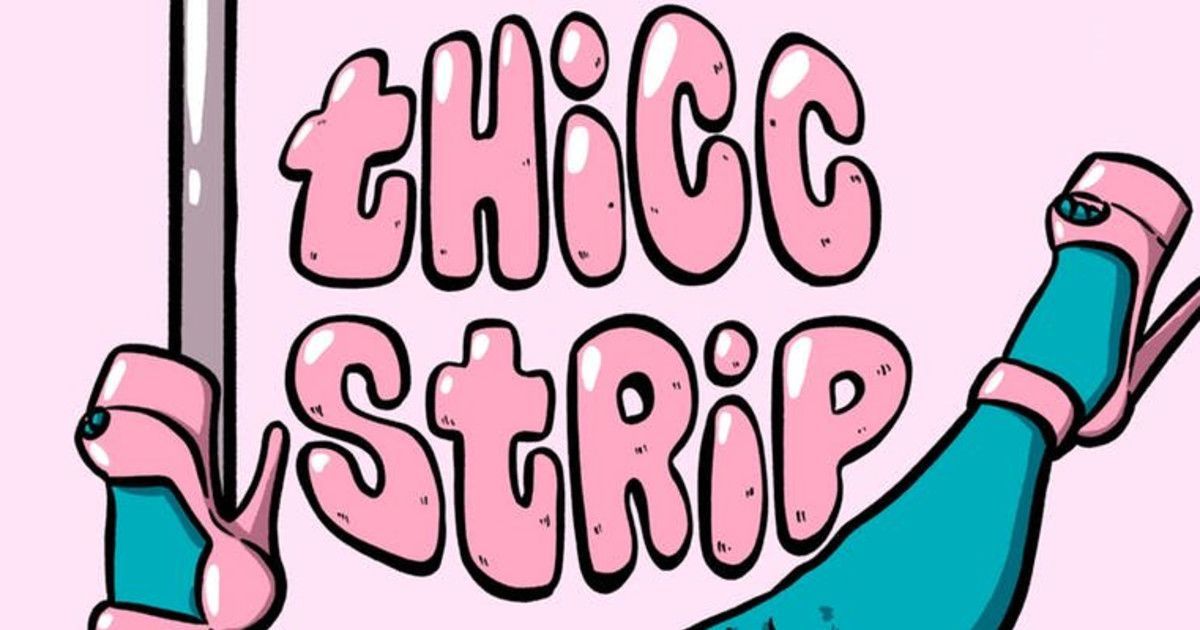 “The Thicc Strip is a party, a night of stripping, and the celebration of all women”. That’s how the collective is defined, a show of streaptease body positive that combines art, activism and seduction. The idea comes from the union of Alison Stevenson, Linda Douglas and Elizabeth Flores, a group of women who want to end the idea that a fat body is unsightly, undesirable and unattractive sexual.

Far from the studied angles of Instagram’s photos and the retouching of beauty applications, Stevenson, Douglas and Flores embody the antithesis of the quest for the body that 21st century society craves. They fight for their principles on stage, without filters, embracing a reality that today continues to provoke disbelief: they like their body and they show it openly. 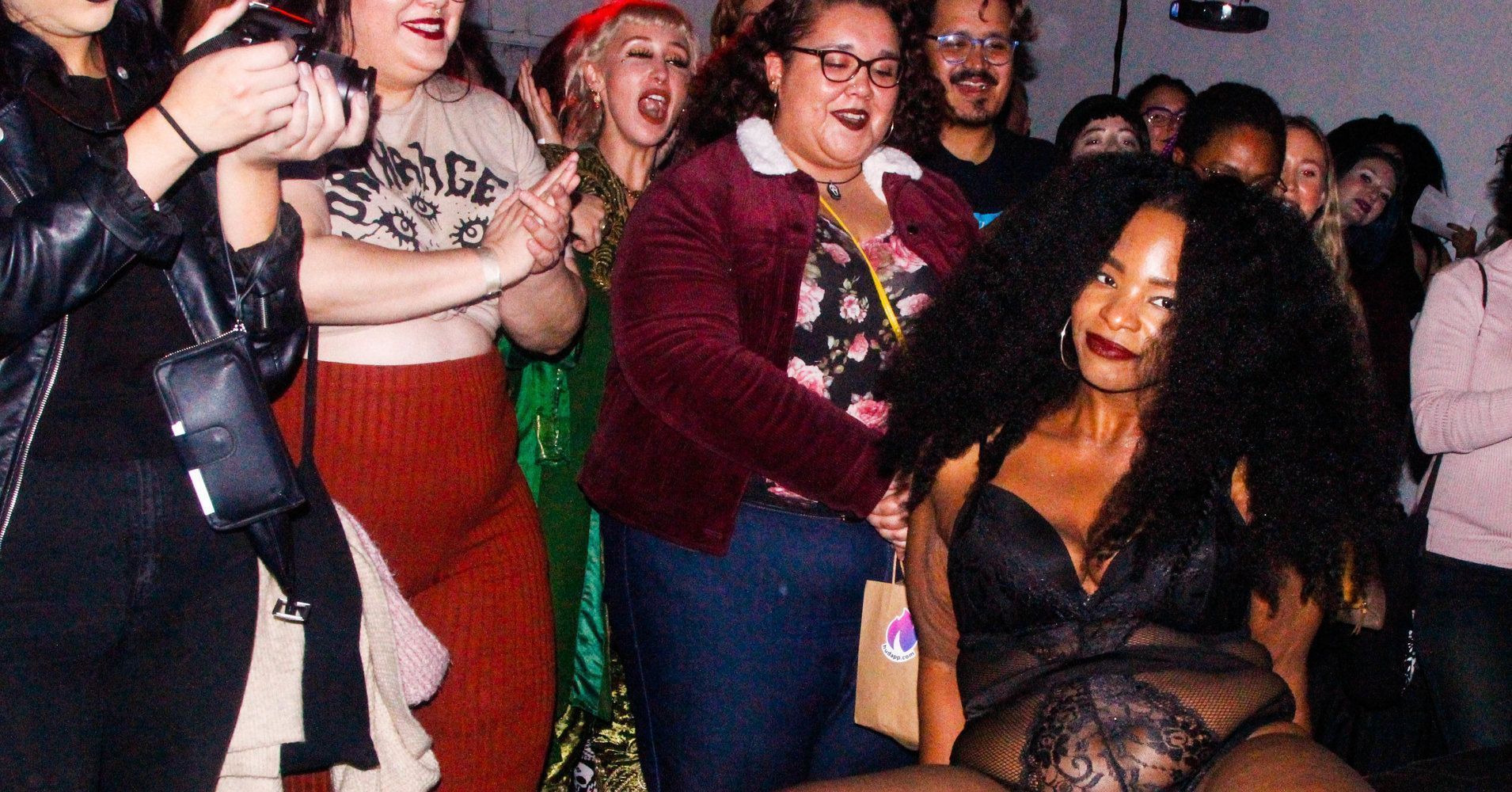 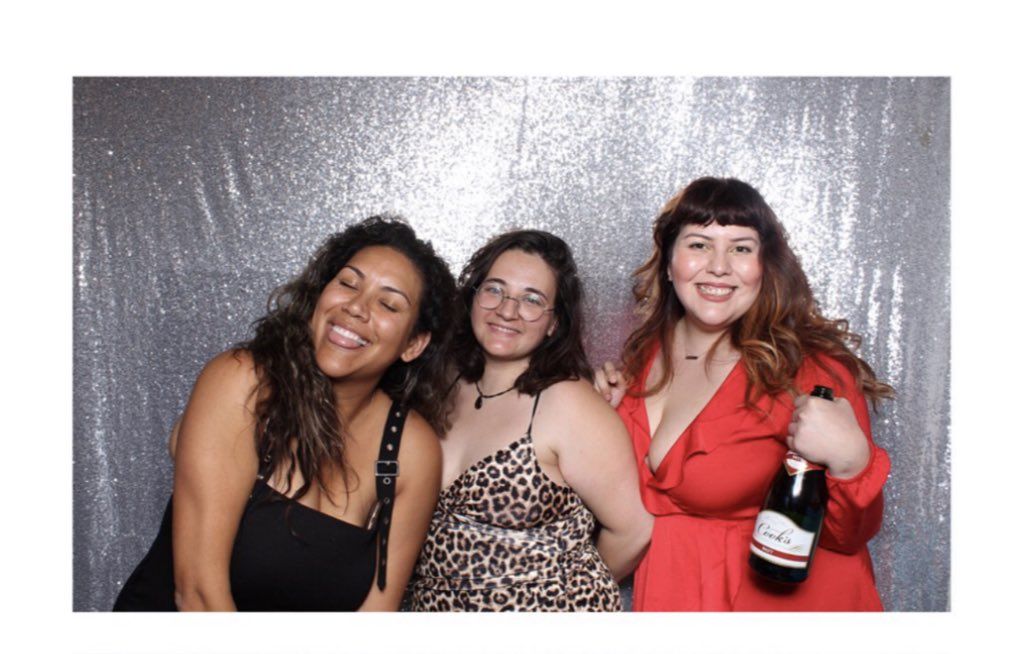 The reception of the presentation of the show was already brutal. An extraordinary reception by the public that annihilates the idea that their bodies are not valid or that cellulite and body hair annul the sexy. The money raised reaffirmed the success, although not everything is for them. Part of the proceeds go to a homeless women’s center in Los Angeles. The rest, for the dancers of the show, who are sometimes professional streapers and other times simply amateurs. 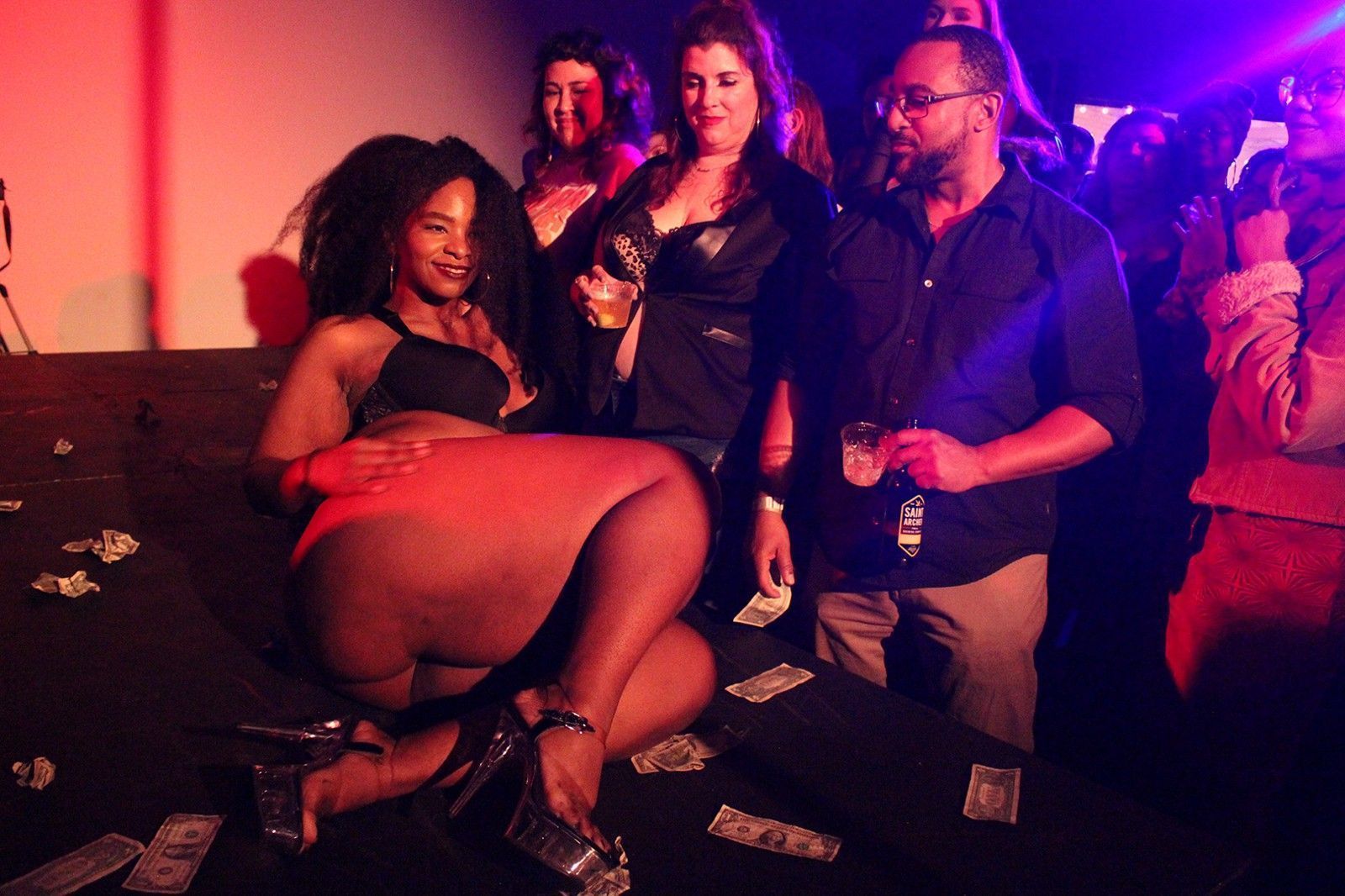 Thicc Strip welcomes without looks or old fashioned conditions. The maxim is to love your body, know how to move at the pole and leave the shame at home. The show is a collective effort to normalize fatness, without pretending to wear euphemisms or clothes that hide what must be extolled.