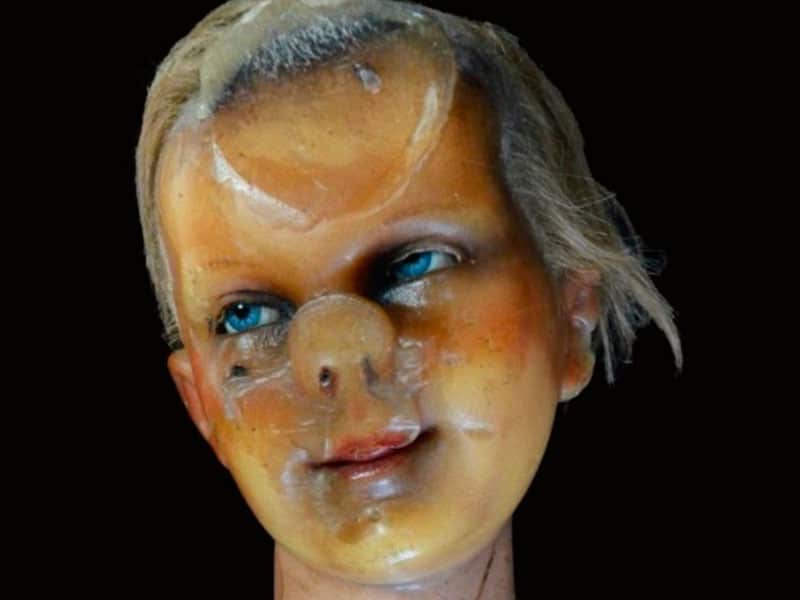 Museums are competing to see who has the most creepy objects

A fight is brewing between museums around the world on Twitter. It’s a competition to see who has the most creepy objects. 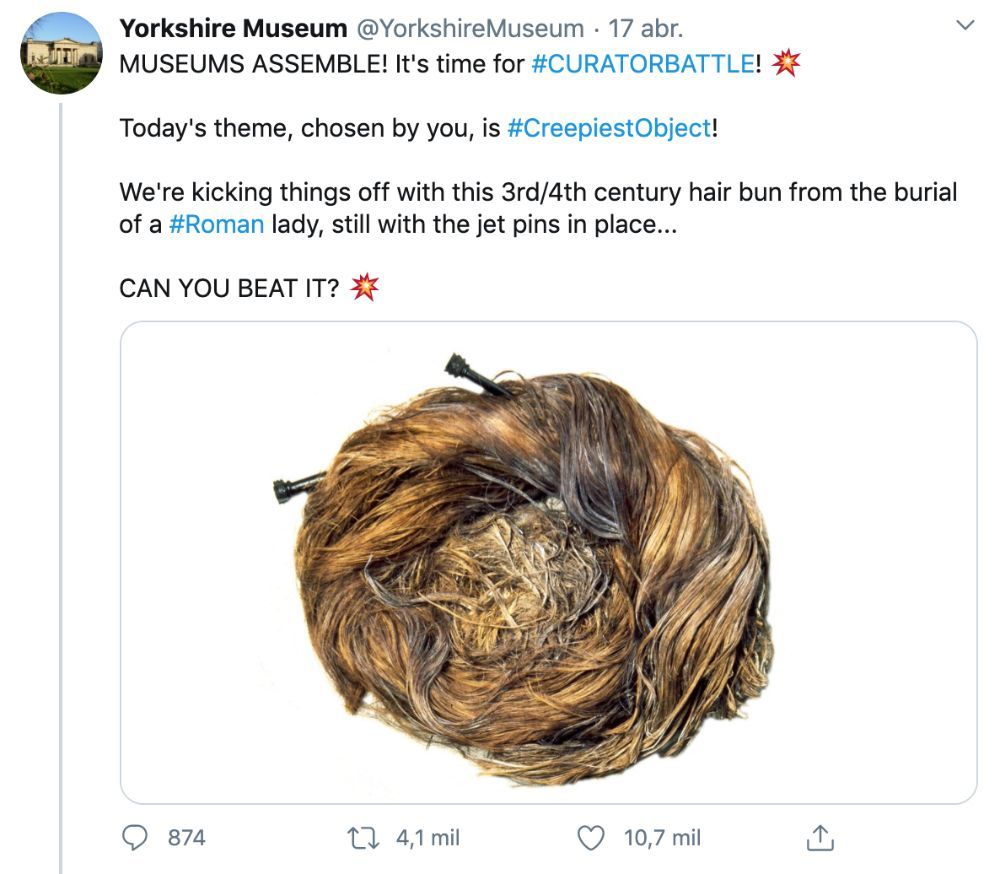 It all starts when the Yorkshire Museum in England posted on Twitter a photo of one of the pieces on display at the museum, a human hair bun worn by a Roman woman. The tweet itself called the fight with the phrase “CAN YOU BEAT IT?”. That’s how the #CURATORBATTLE started, and it’s up to you whether you want to click on the hashtag or not.

The challenge was accepted by the Deutsches Historisches of Berlin with a mask of the plague. The Prince Edward Island Museum in Canada opted for a one-eyed Wheelie (they say it moves by itself), and Norwich Castle in England shared a small pincushion filled with baby heads. Although it has a strong competitor with the Egham Museum‘s diatribe of cursed dolls. 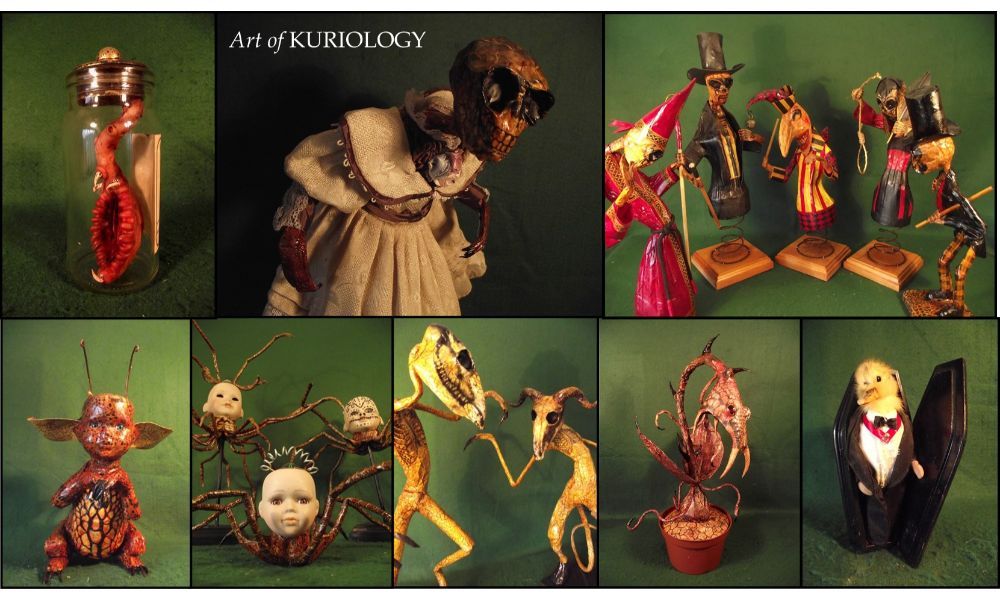 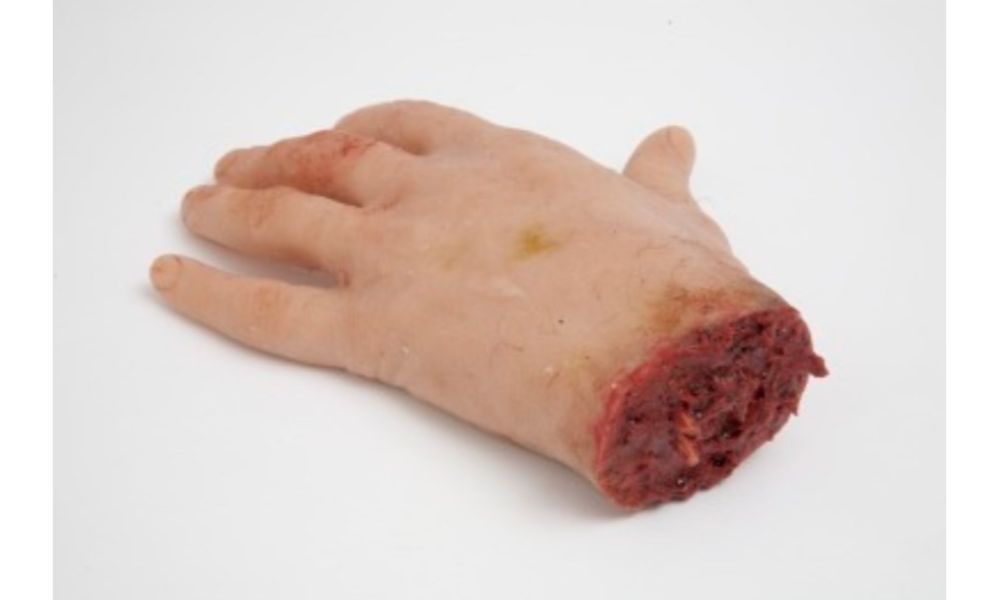 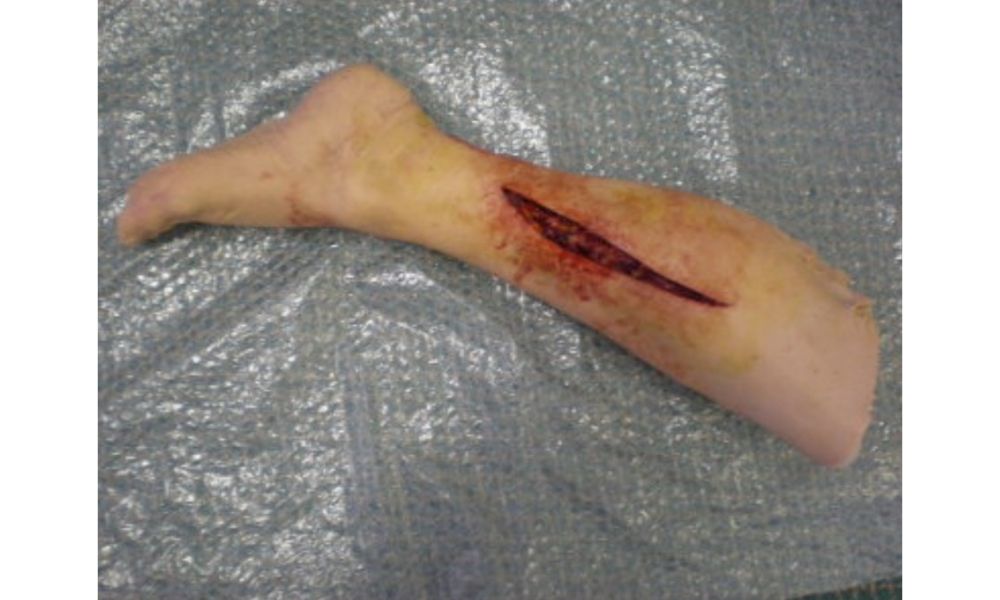 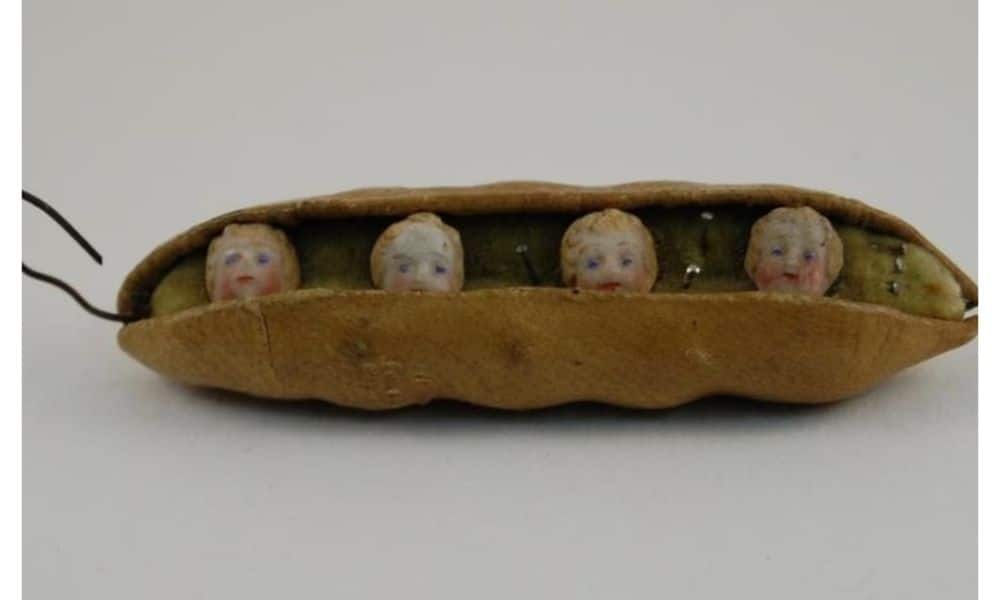 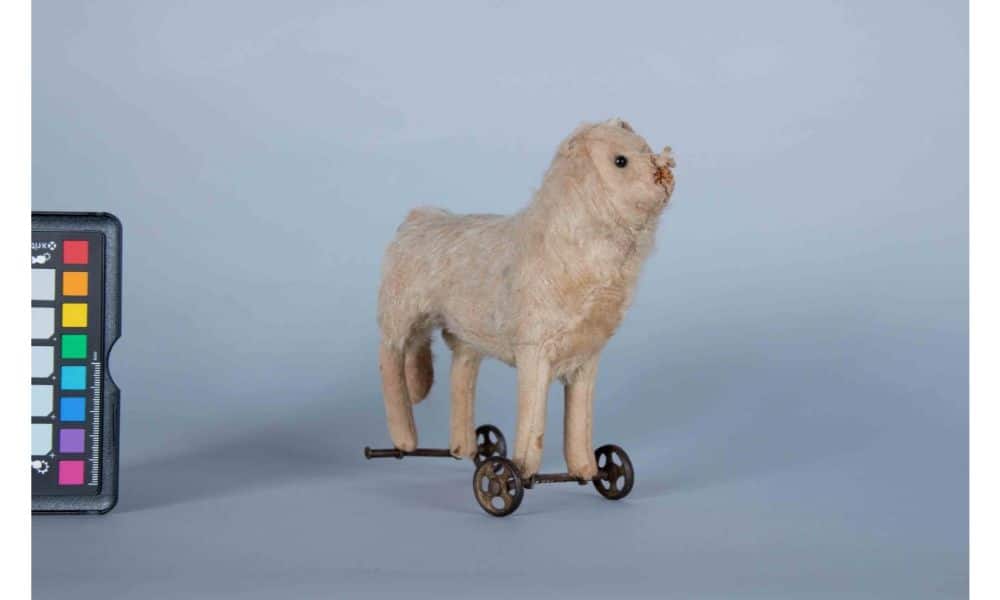 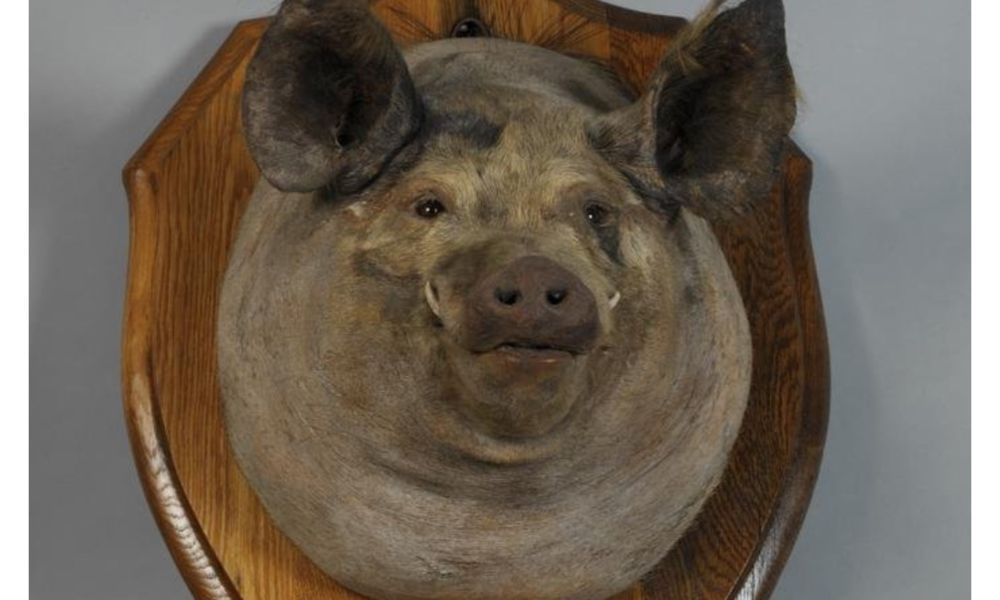 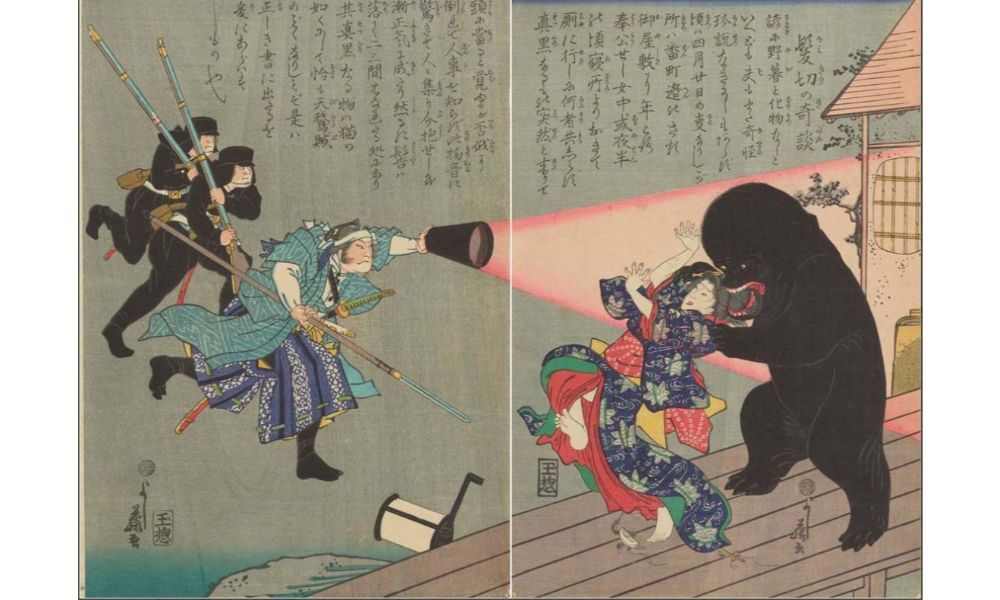 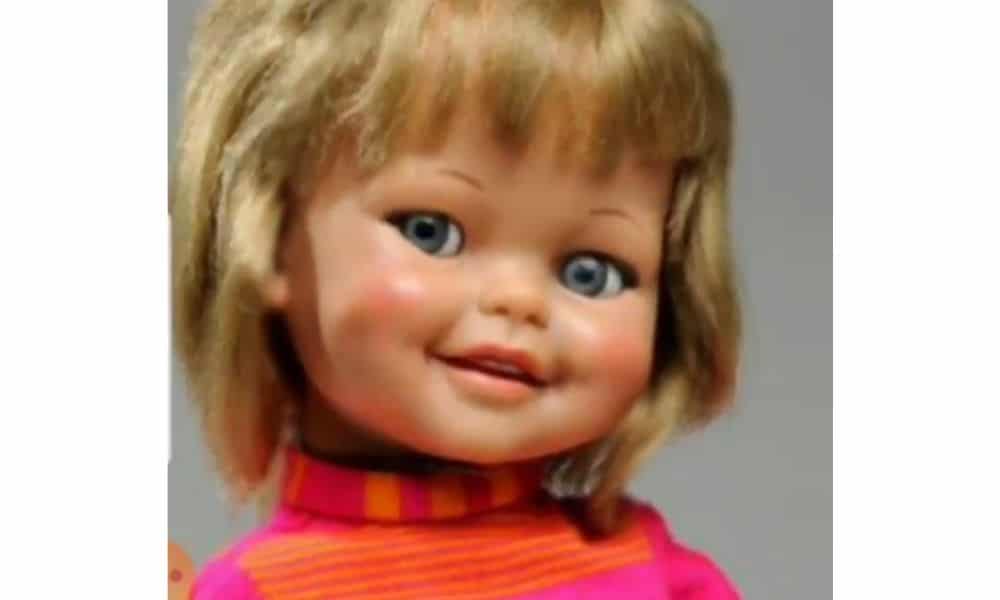 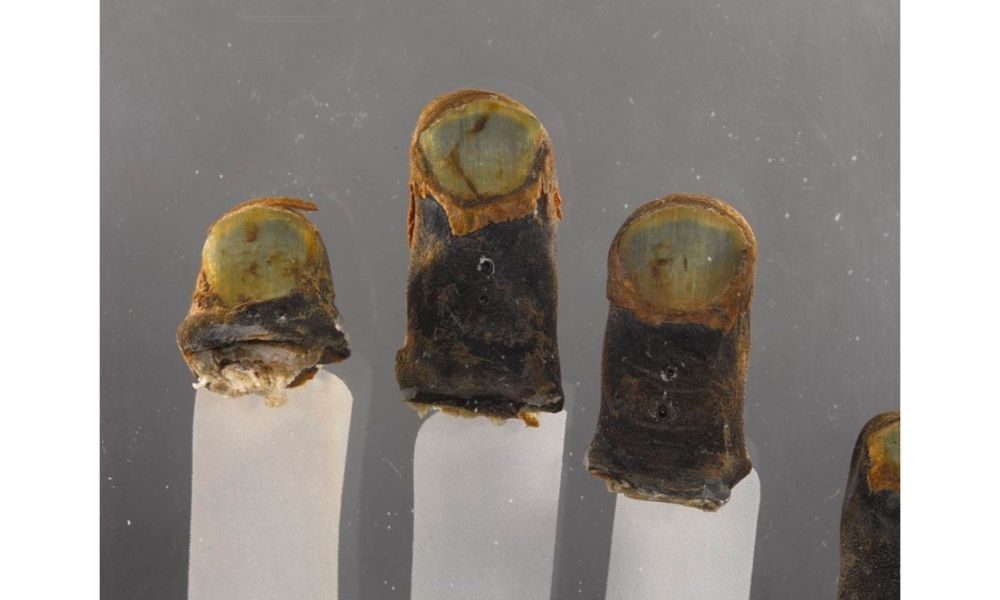 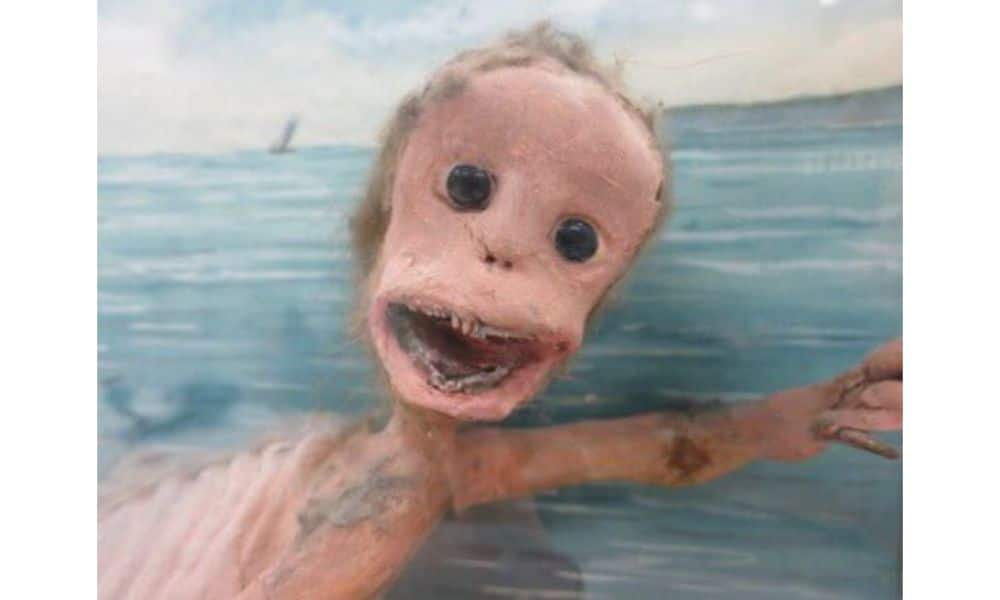 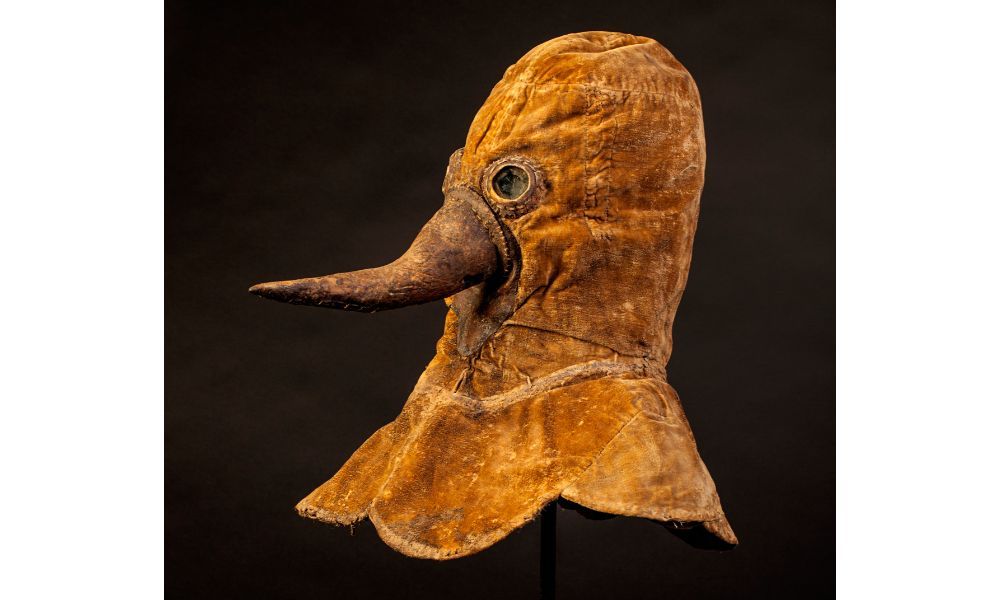 There’s even more: a box for storing pubic hair, a blackened leg with human teeth, or a pregnant cat preserved in formaldehyde. Or we think it’s formaldehyde. The truth is, some of the objects we don’t know how to describe. It’s better if you look at them yourself and decide who you think has won the beef of creepy things that we all hate but can’t stop looking at. 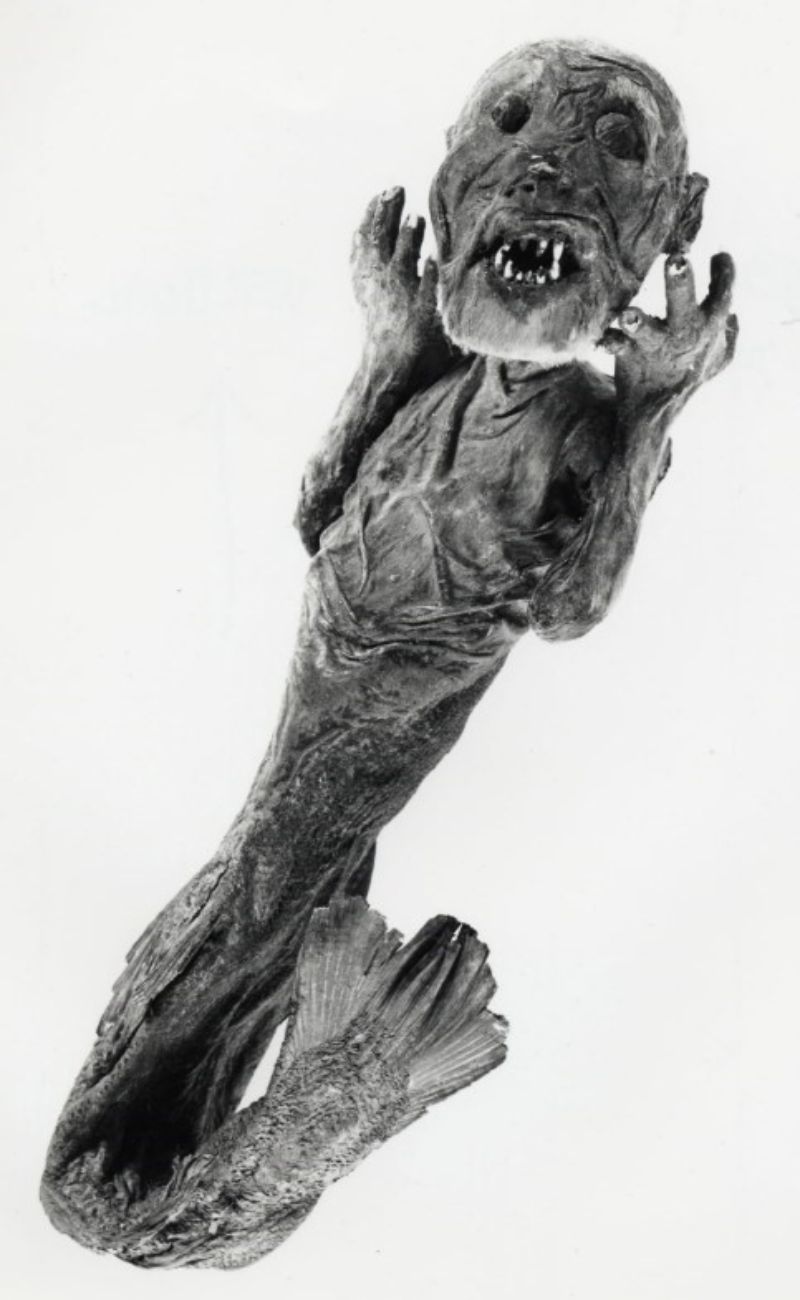