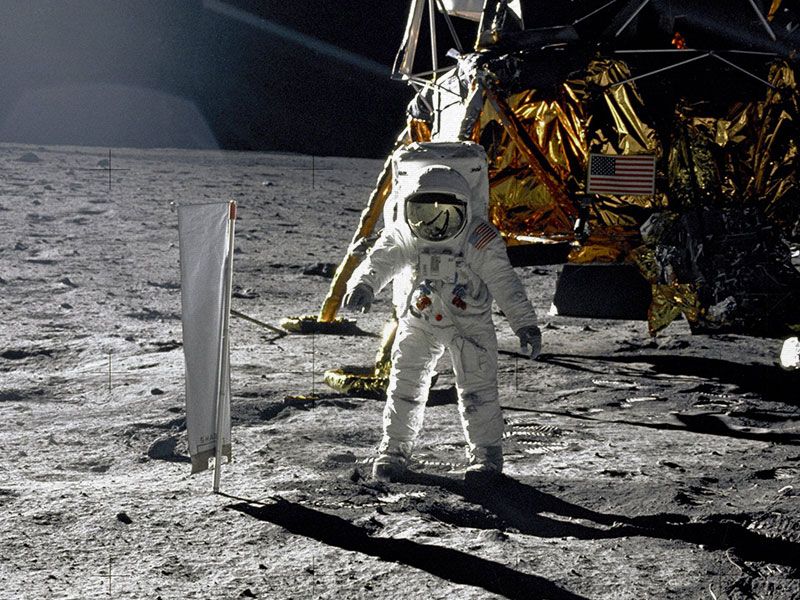 NASA will build Internet on the Moon

NASA has announced its plans to establish Internet on the moon in order to be in contact with all the space bases and facilitate a hypothetical trip to Mars. 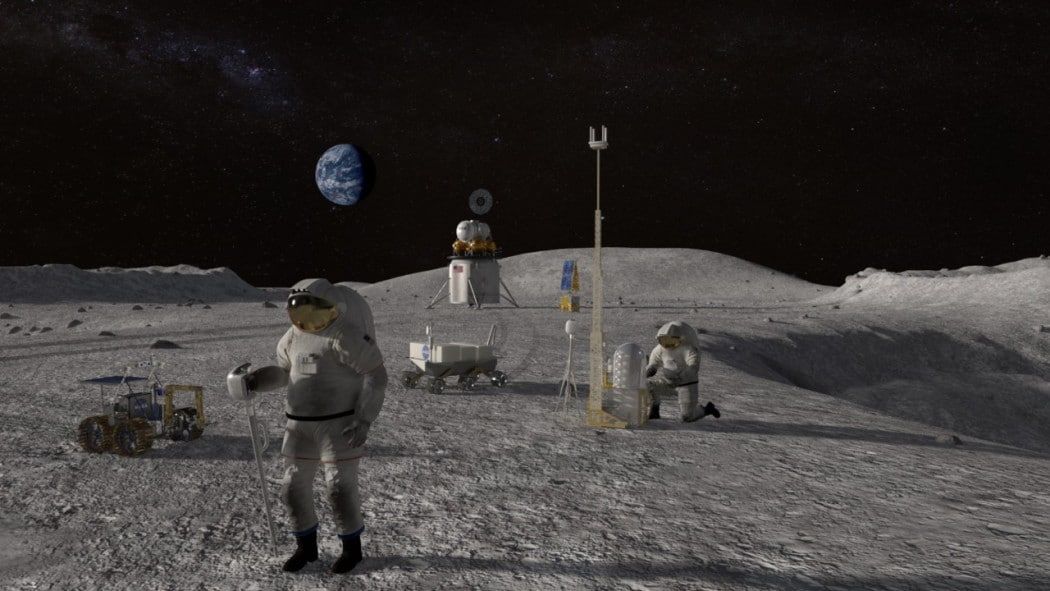 Last week, the space agency selected 14 agencies to develop technology for sustainable lunar missions by the end of the decade. Among them is Nokia, which was awarded $14.1 million to develop Internet on the moon.

The network will provide the communication needed for data transmission, remote navigation of lunar robots and high-definition video. “We are already building the first communications network on the moon,” Marcus Weldon, Nokia’s chief technology officer, said in a statement.

This project is part of NASA’s $28 billion plan to send the first woman and the next man to the moon. The idea is to establish a human base on the satellite and use it to facilitate the exploration of Mars.

NASA is planning to visit the dark side of the Moon
Space enters the marketing atmosphere
Audio clip recorded for the first time on Mars
NASA discovers a “diamond necklace” 15,000 light-years away
This may sound like science fiction, but it’s not
Are we alone in the universe? NASA is getting closer to answering the question
NASA and LEGO create a Space Shuttle Discovery kit
An asteroid will pass in front of the Earth today
World’s first space hotel to open in 2027
The secret message of Perseverance sent to Mars
Ben & Jerry’s launches dog ice cream
These are the Prada bags for SS21