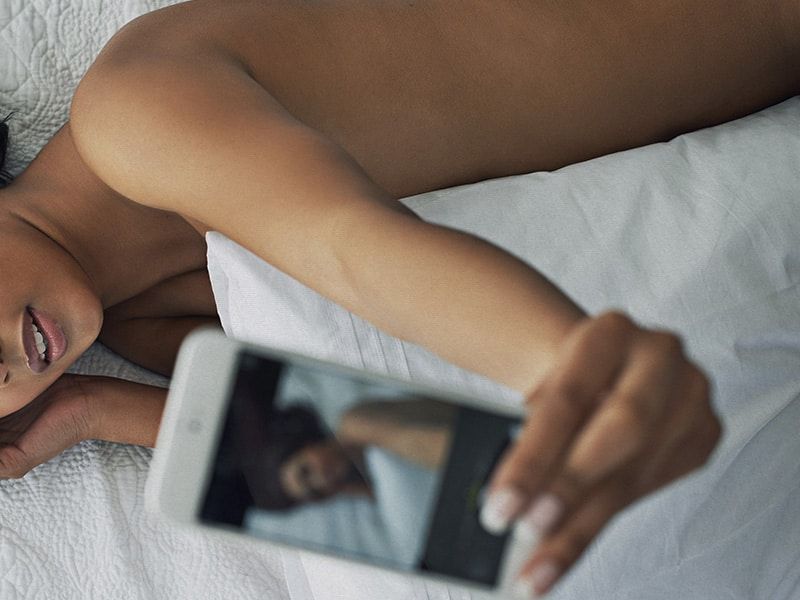 OnlyFans boost thanks to coronavirus 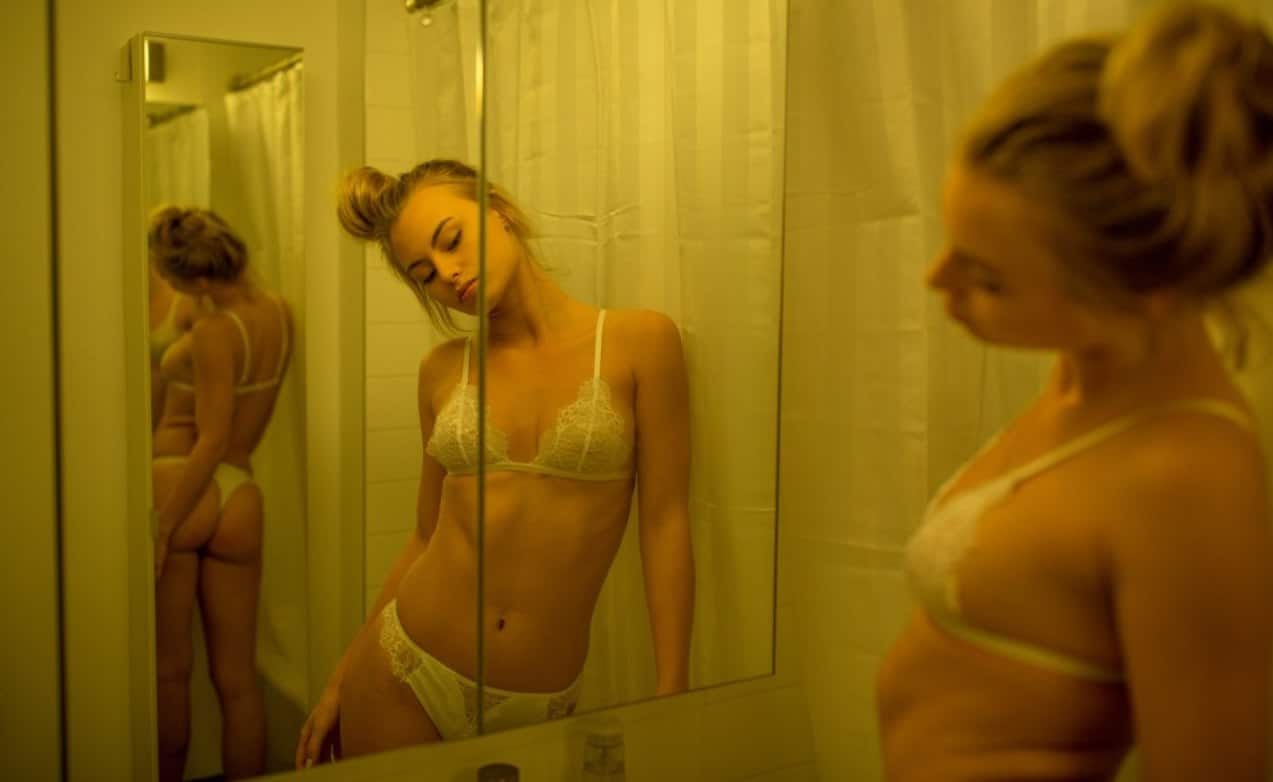 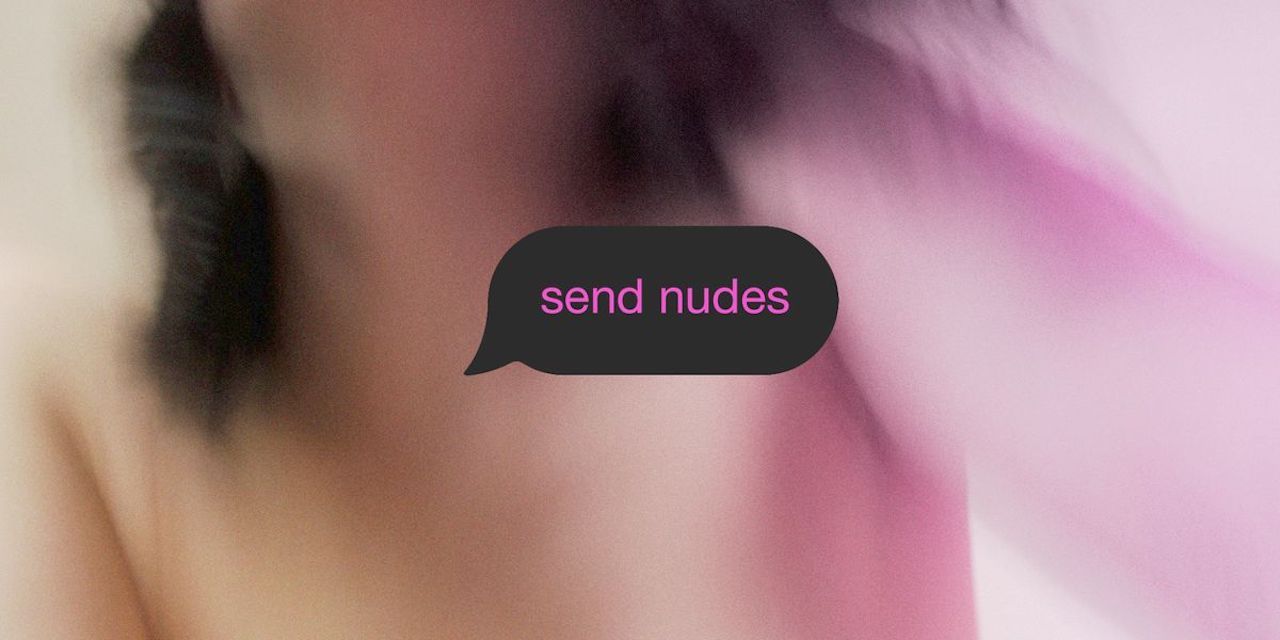 But the temptation to spy on the privacy of others is too strong: by the end of February, OnlyFans had already registered 1.85 million new registrations worldwide, as well as a 75% increase in users between March 6 and 17.

“I started an OnlyFans page publishing videos in which I trained naked and in three weeks I earned almost double what I earn in a month with my normal job” says Igor Kolomiyets (@igorkolomiyets), content creator on the platform.