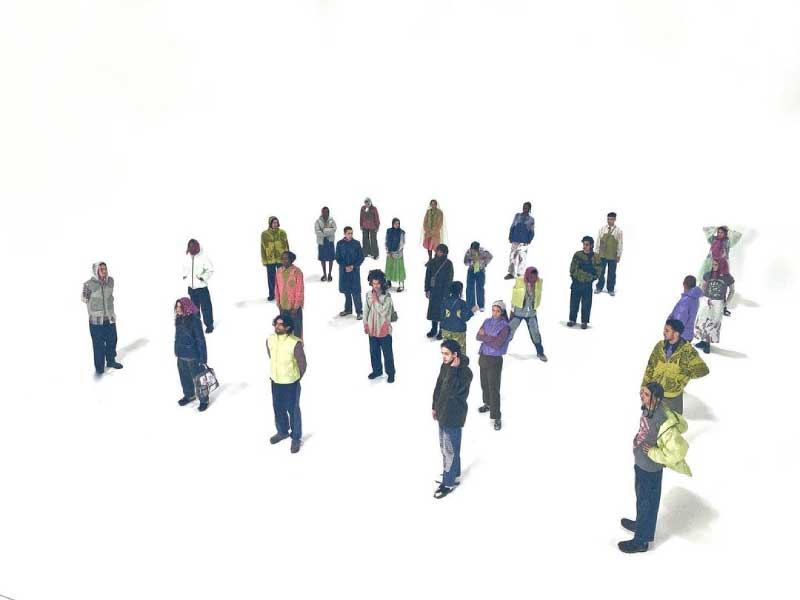 Paria Farzaneh presents “Country of the blind” for FW21

Paria Farzaneh has just unveiled her collection for the upcoming fall/winter 2021 season. The proposal is the result of a social experiment that raises questions around autonomy and collectivism in human nature. 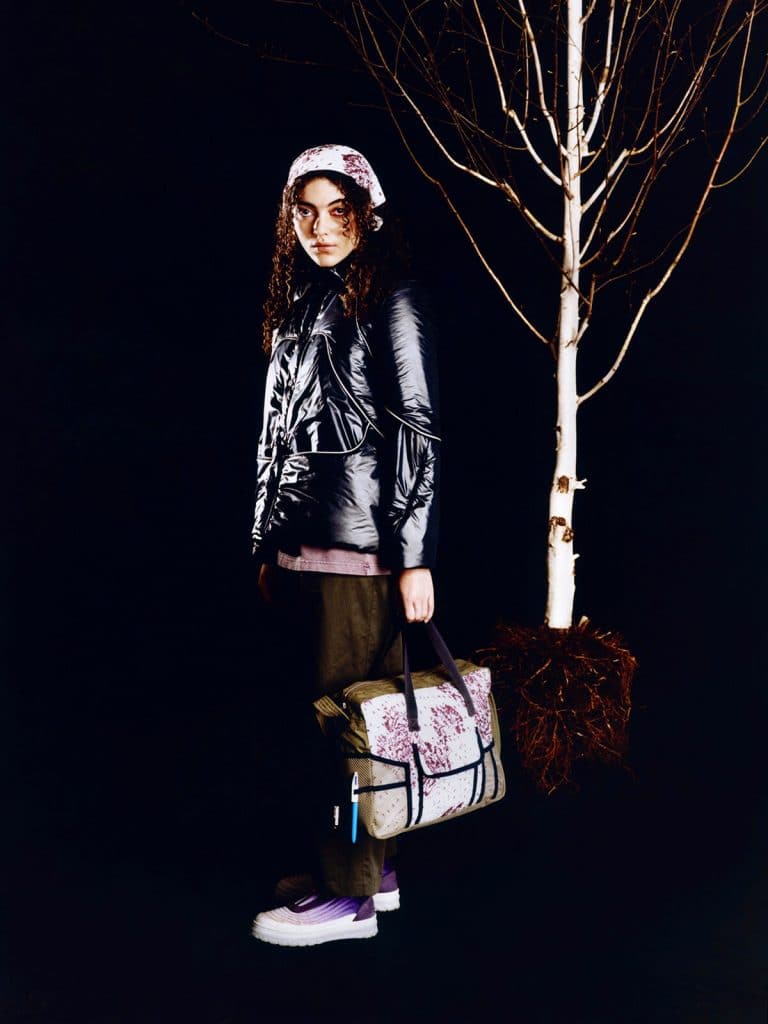 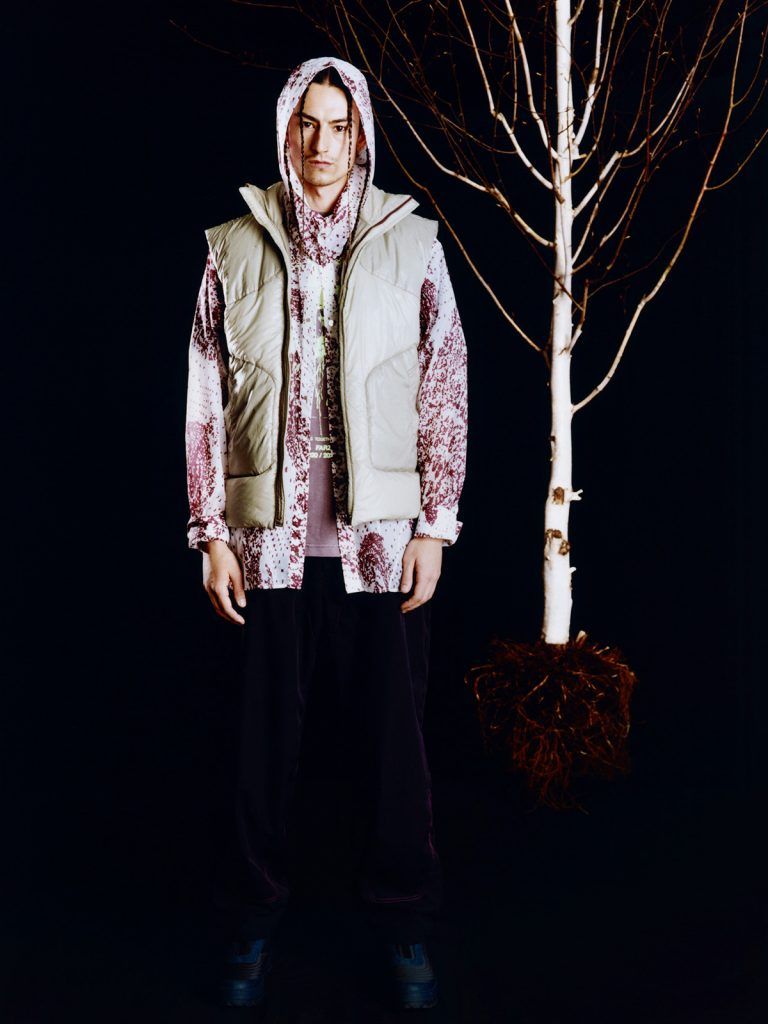 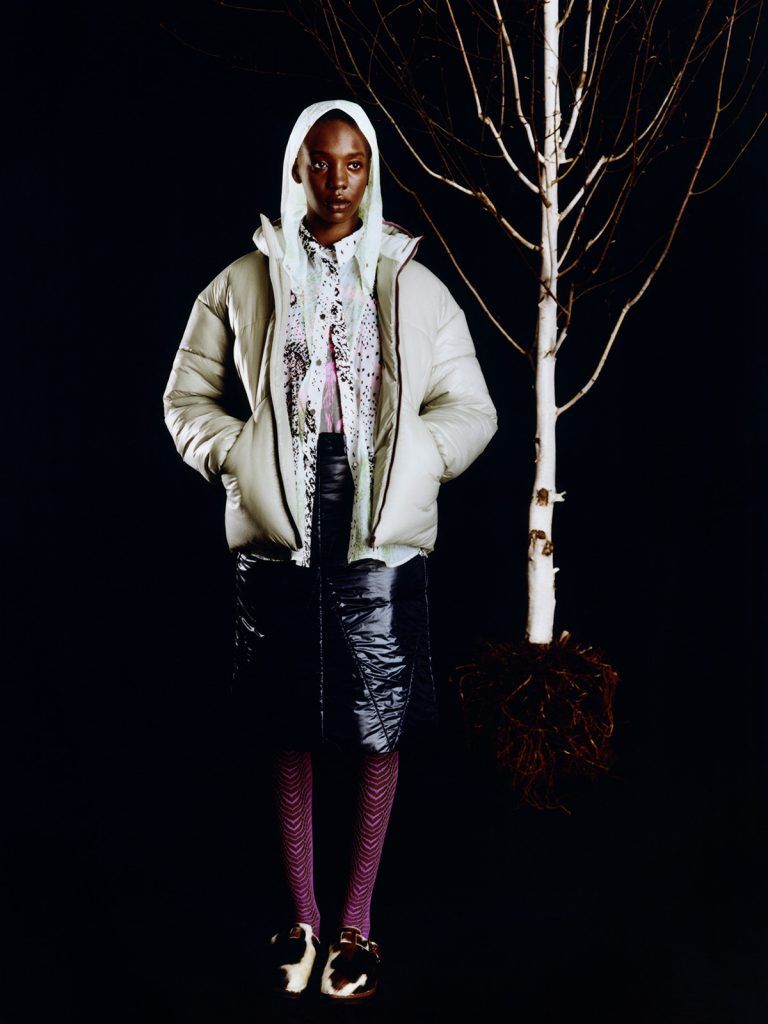 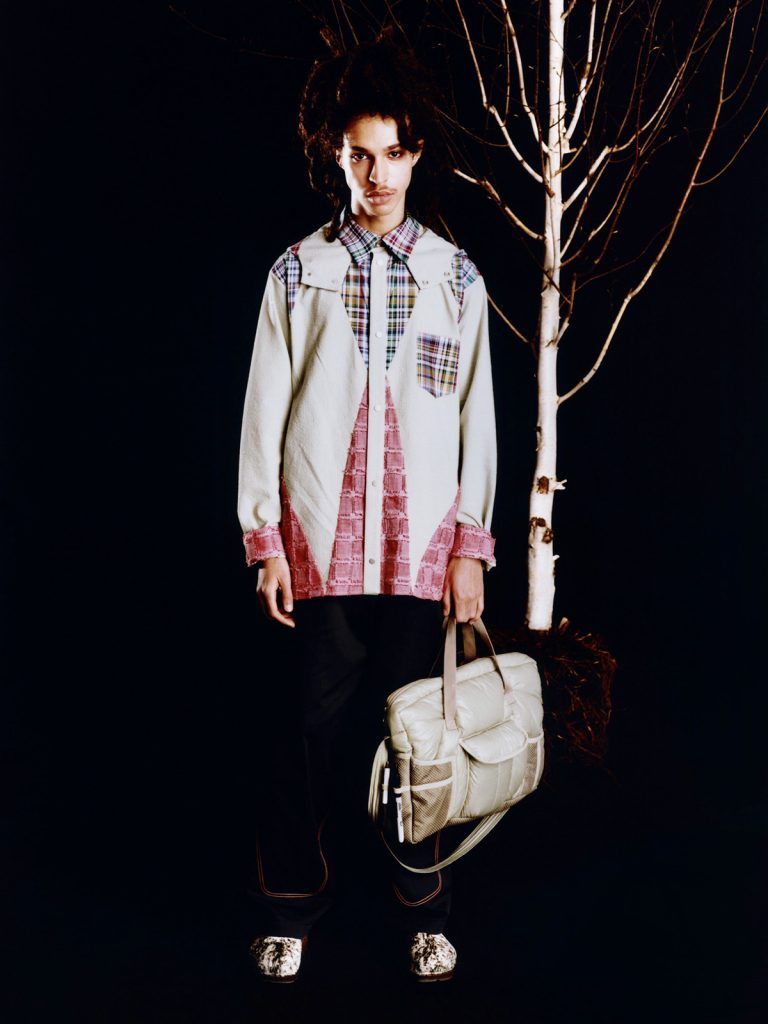 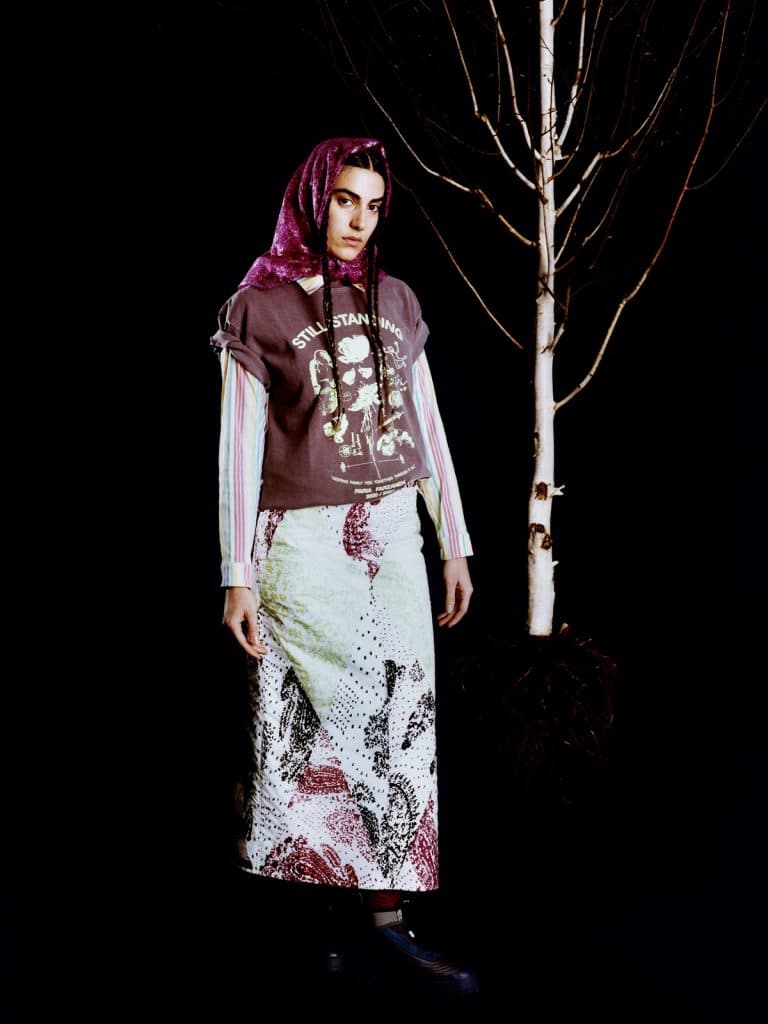 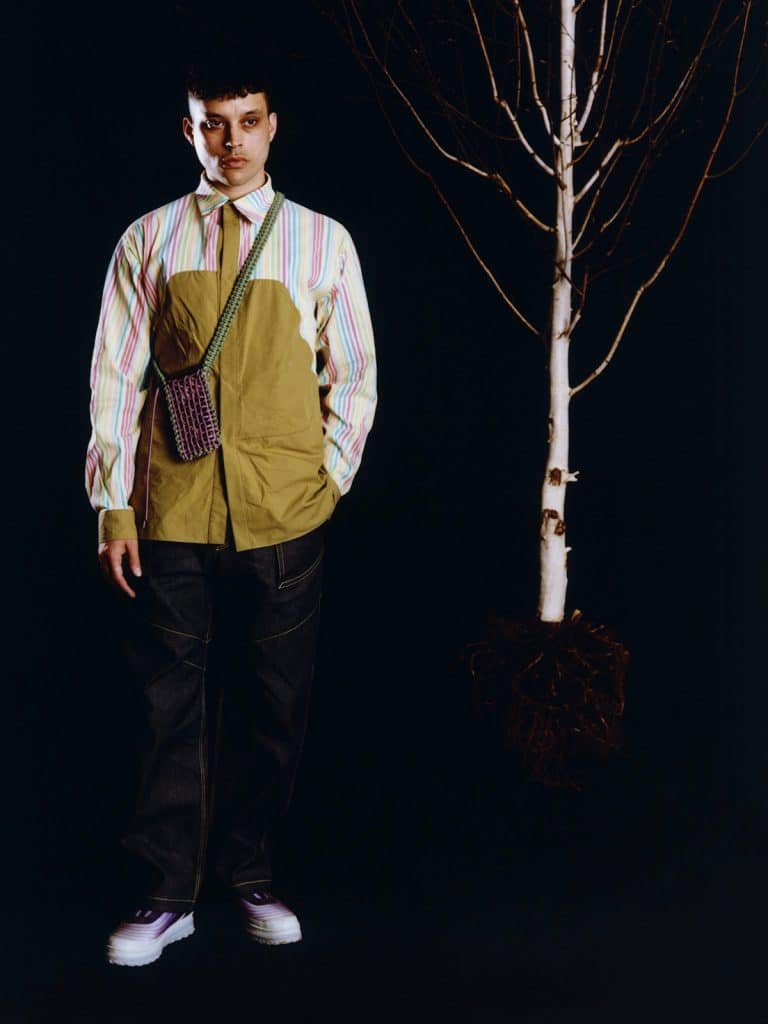 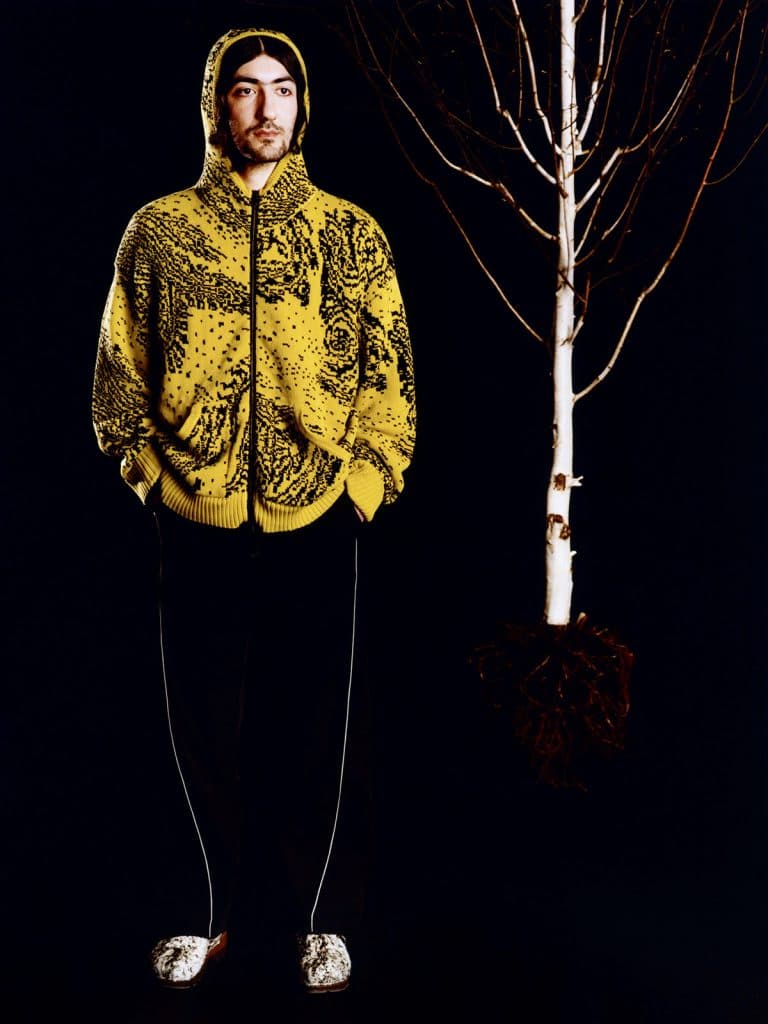 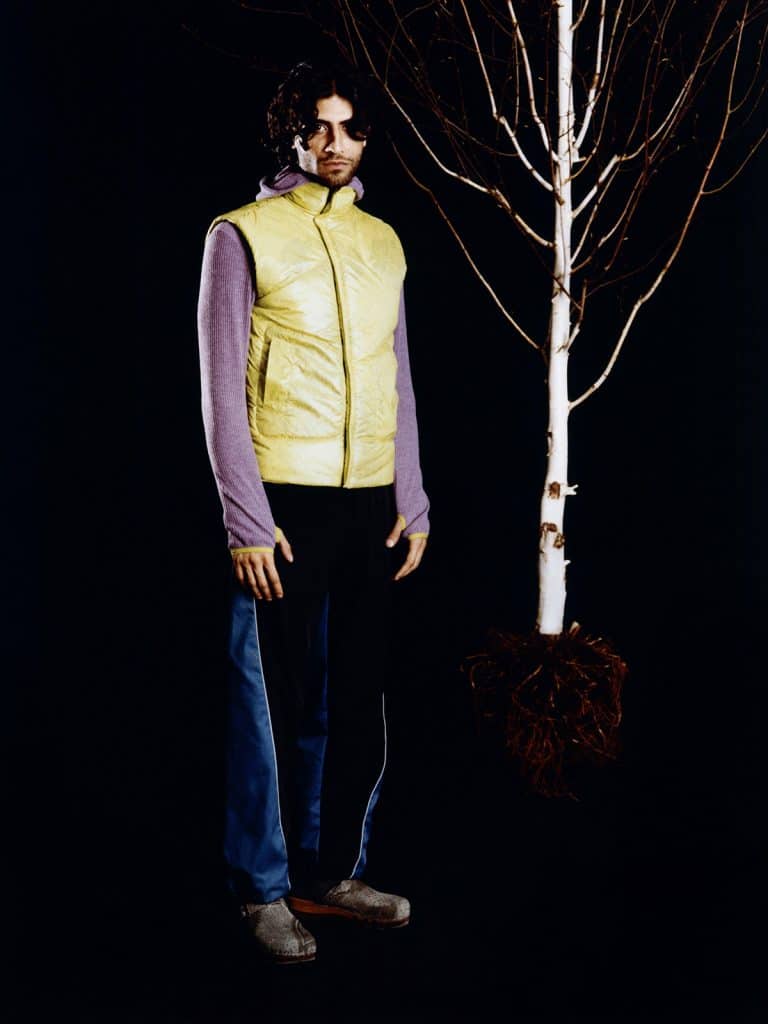 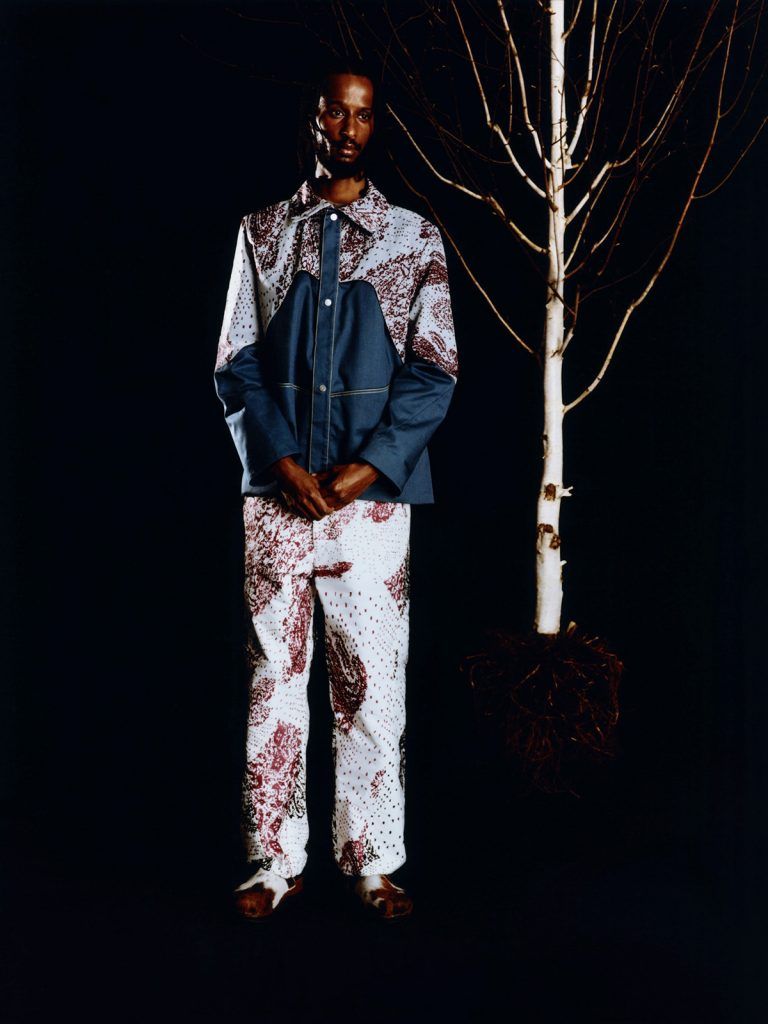 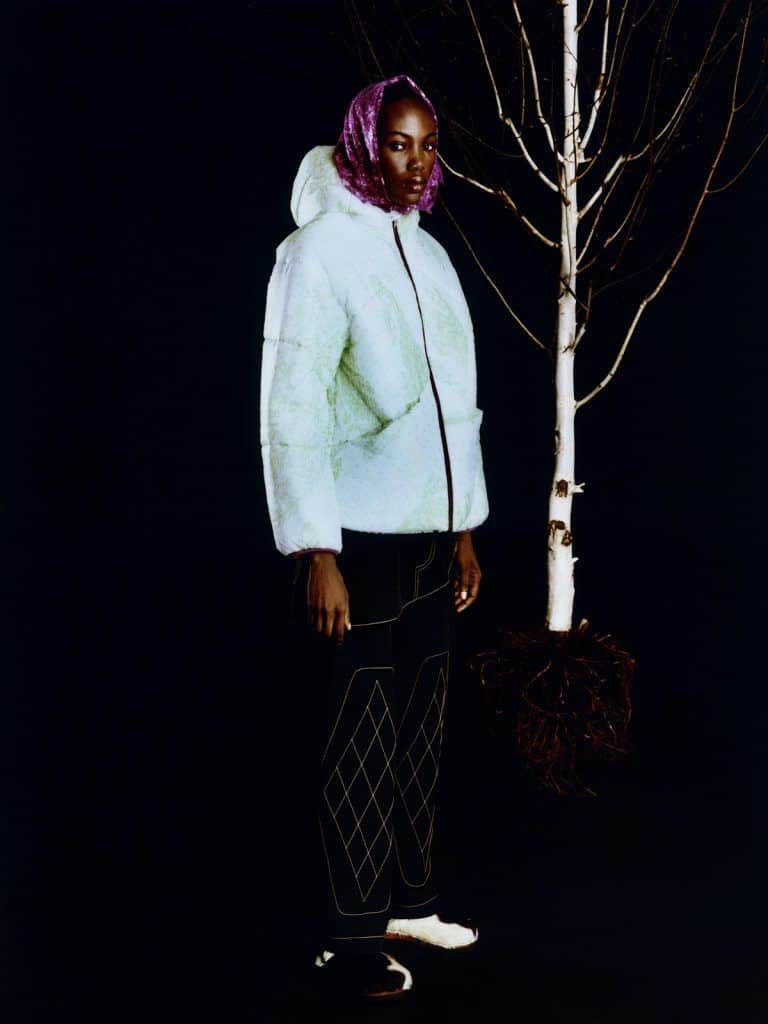 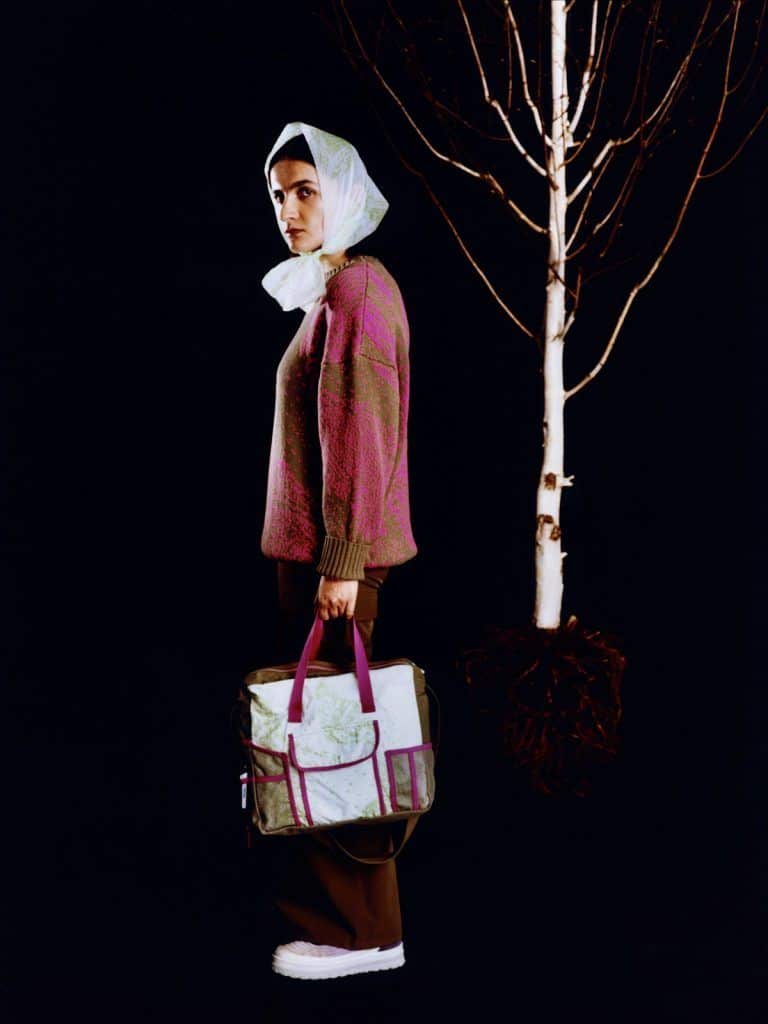 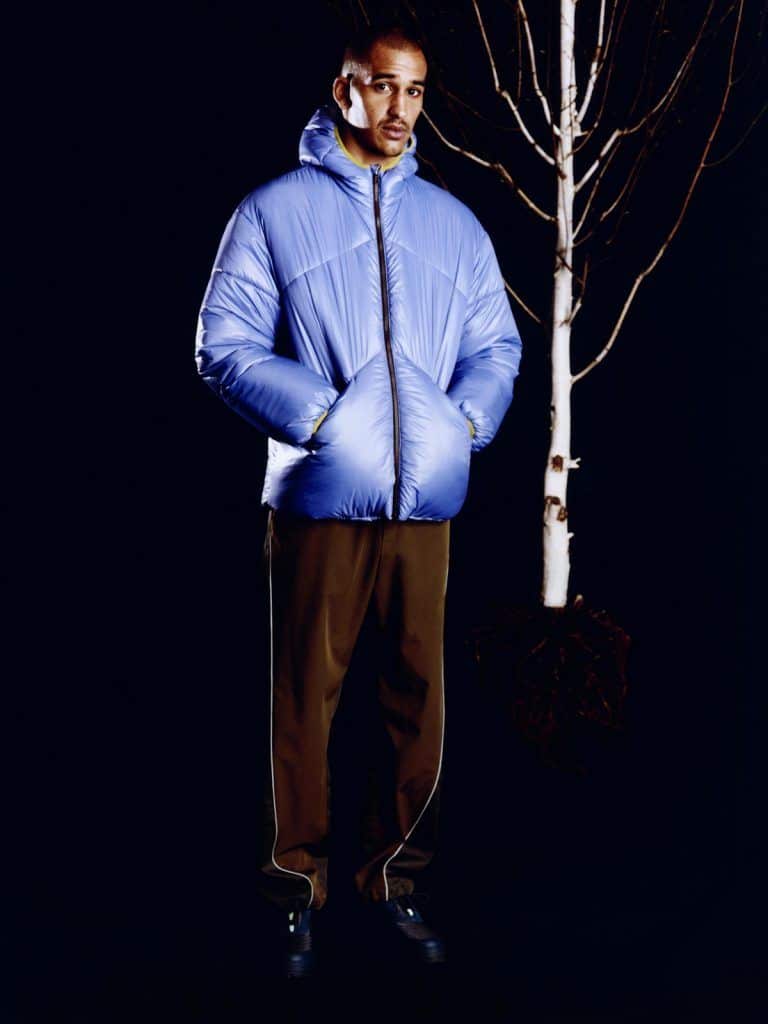 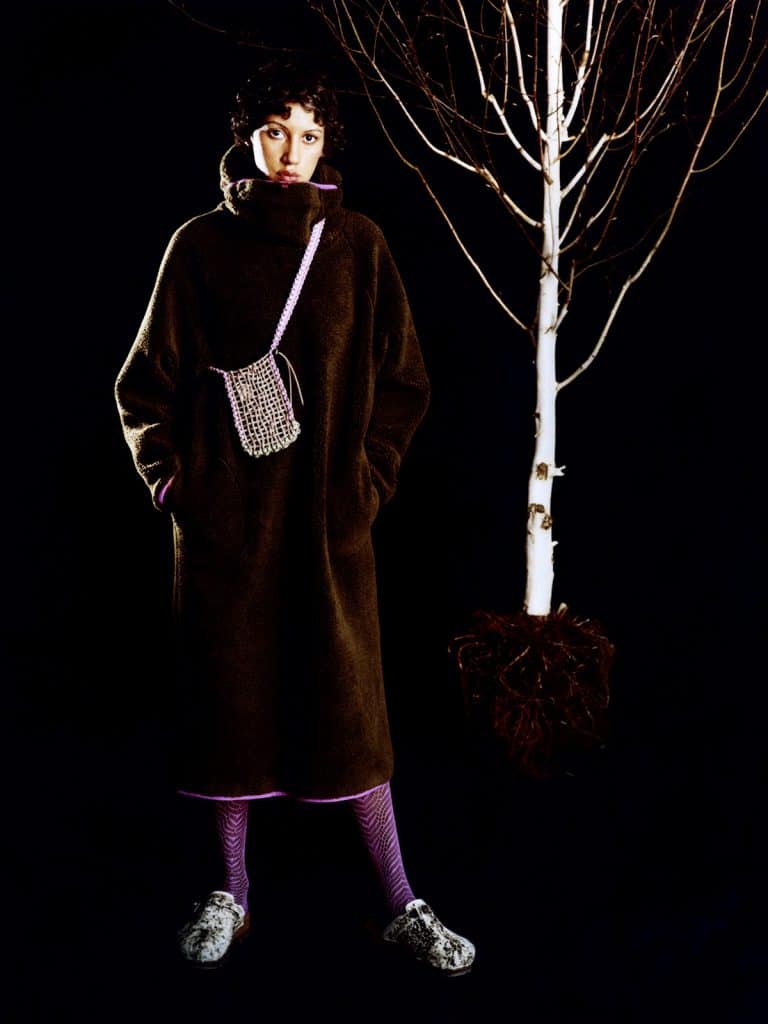 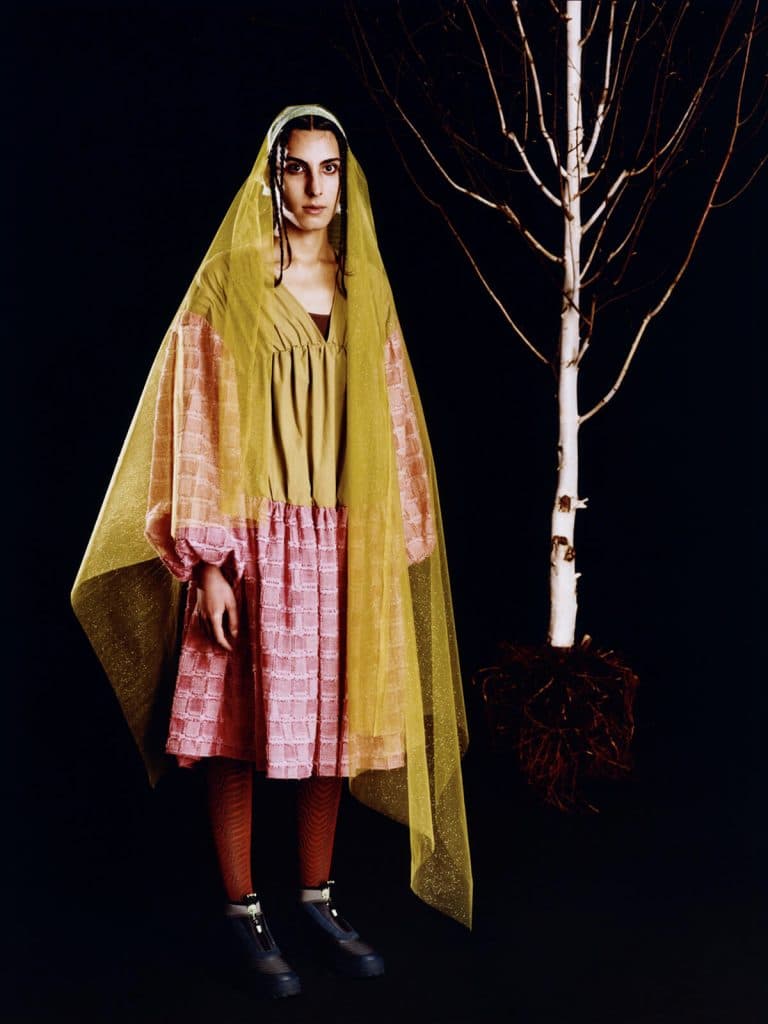 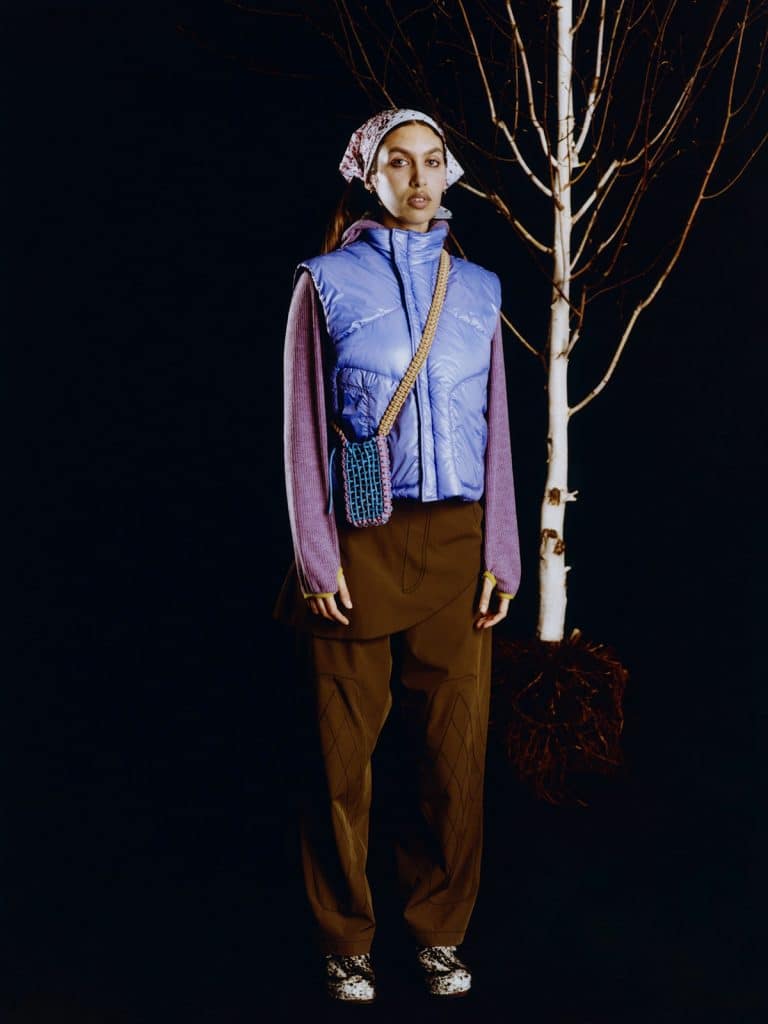 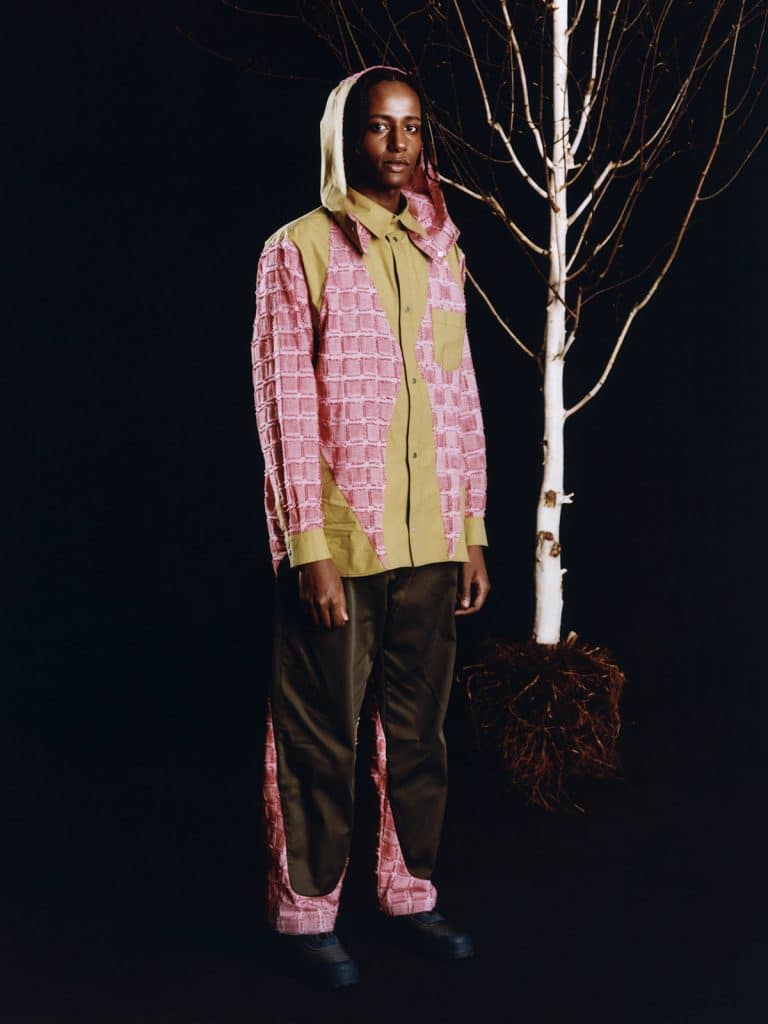 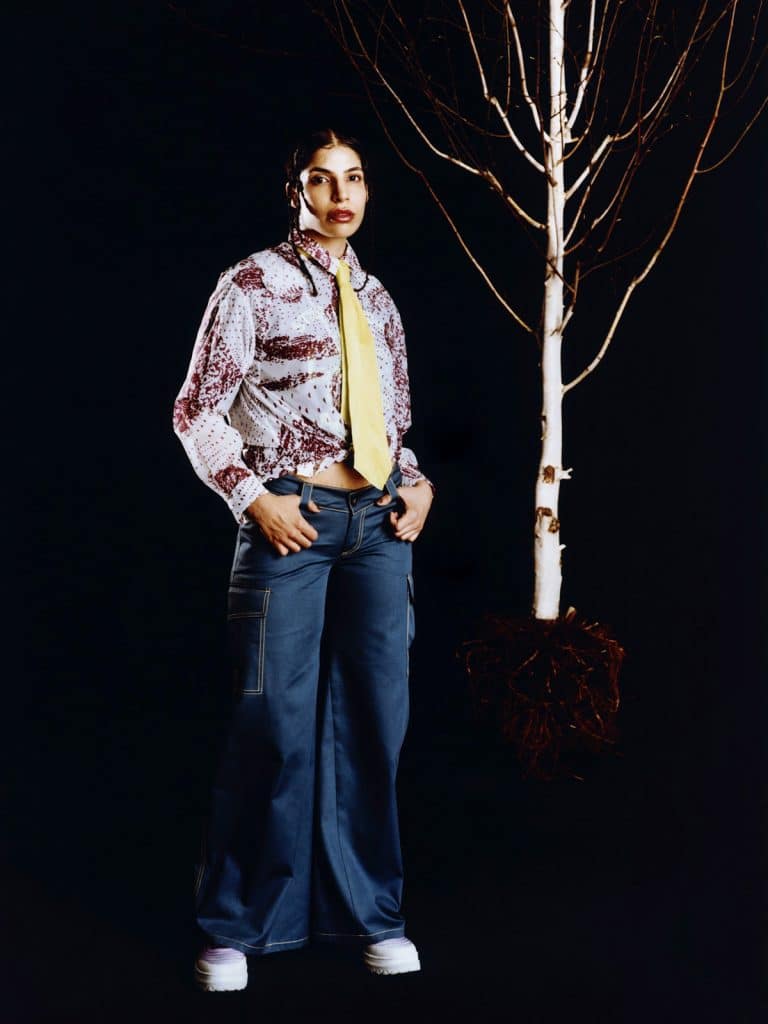 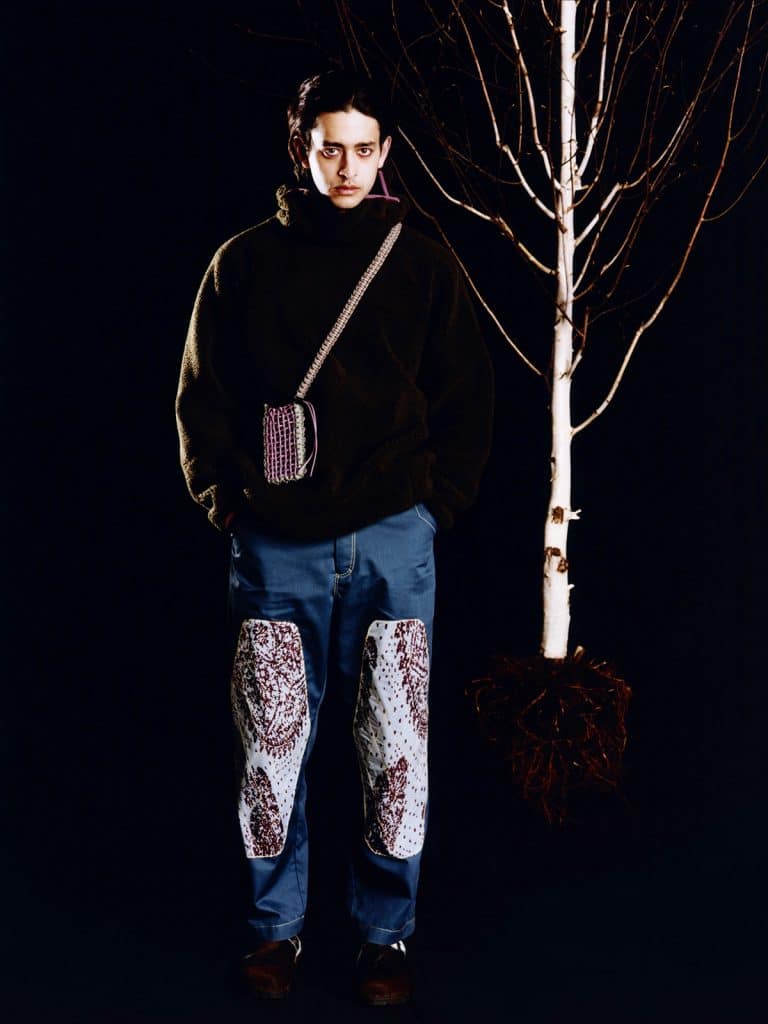 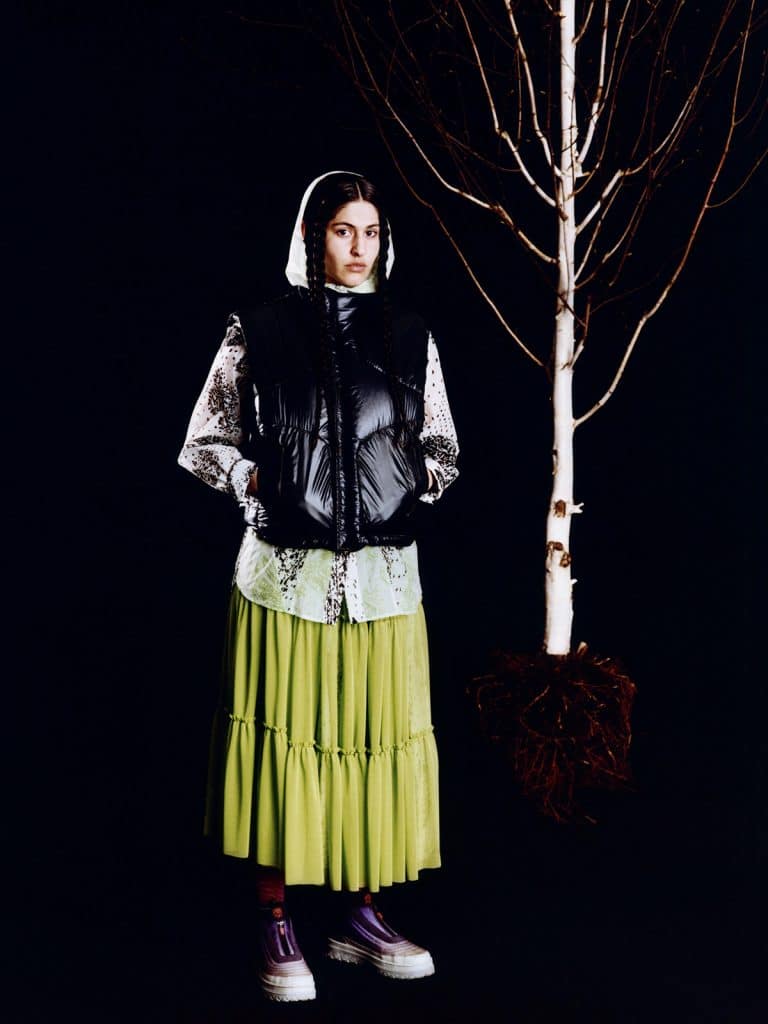 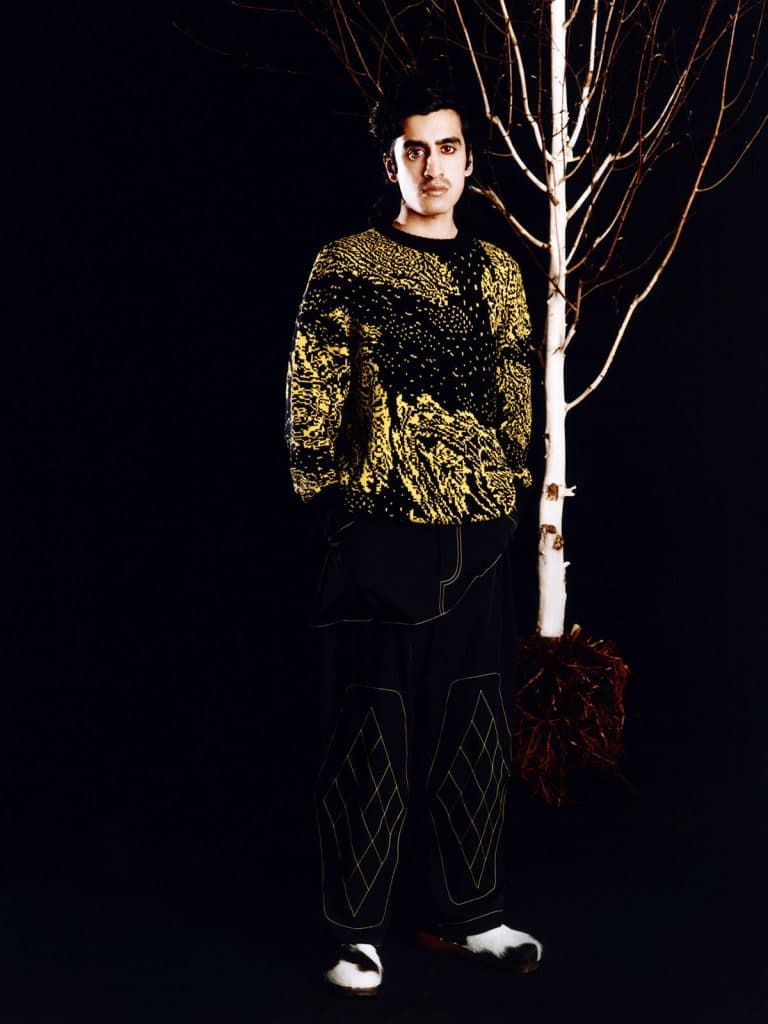 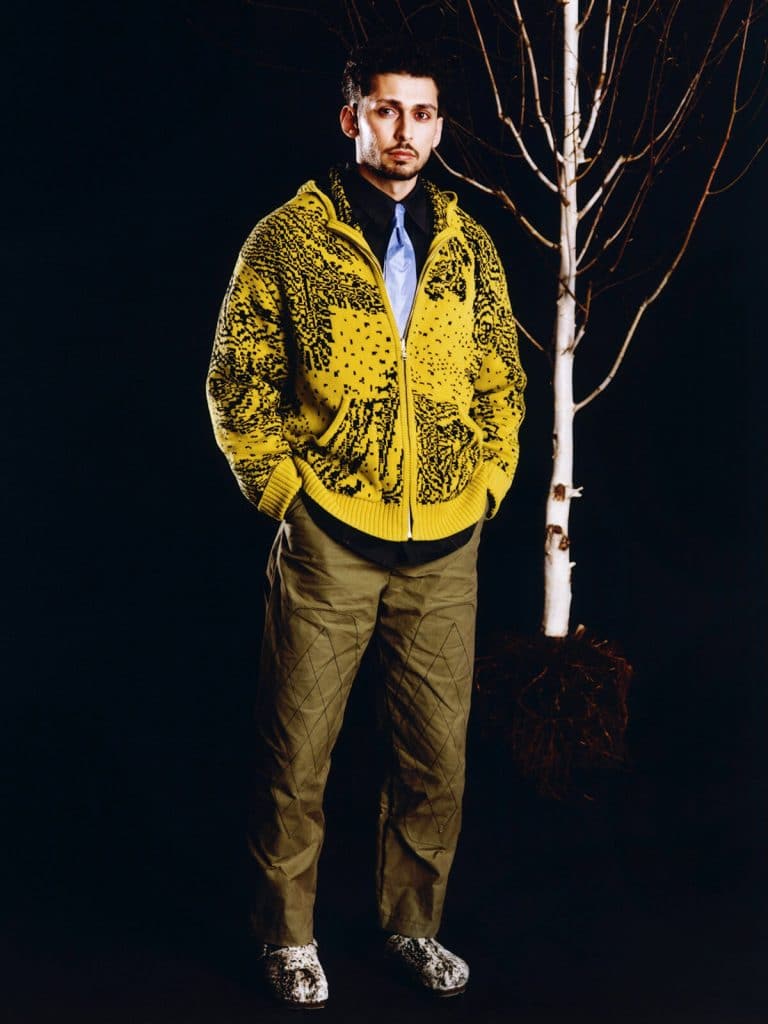 Through her materials and prints full of nuances and contrasts, Paria Farzaneh always invites us to reflect on the West’s perception of Middle Eastern aesthetics. On this occasion, the Iranian designer has transferred this discourse to “Country of the blind”, her collection for FW21. The proposal takes as a reference the film Gabbeh (1996) by Mohsen Makhmalbaf and has been unveiled through a very special video.

The audiovisual piece in question, shot by Crown and Owls, is the result of a social dance experiment by Canadian choreographer Noemie Lafrance. For this, Farzaneh gathered 25 people in a space but did not tell them what the purpose was, she only imposed four rules on them. First, they had to improvise by moving to the rhythm of the music until they found a dance they liked. Then, they had to repeat those movements in a loop but if they saw someone else doing a better dance, then they had to imitate their steps. And finally, when everyone is dancing the same thing, the experiment is over.

As a result, “Country of The Blind” is the documented result of that experiment and raises a reflection on issues around autonomy, individualism and collectivism in human nature. You can discover more about Paria Farzaneh on her website.