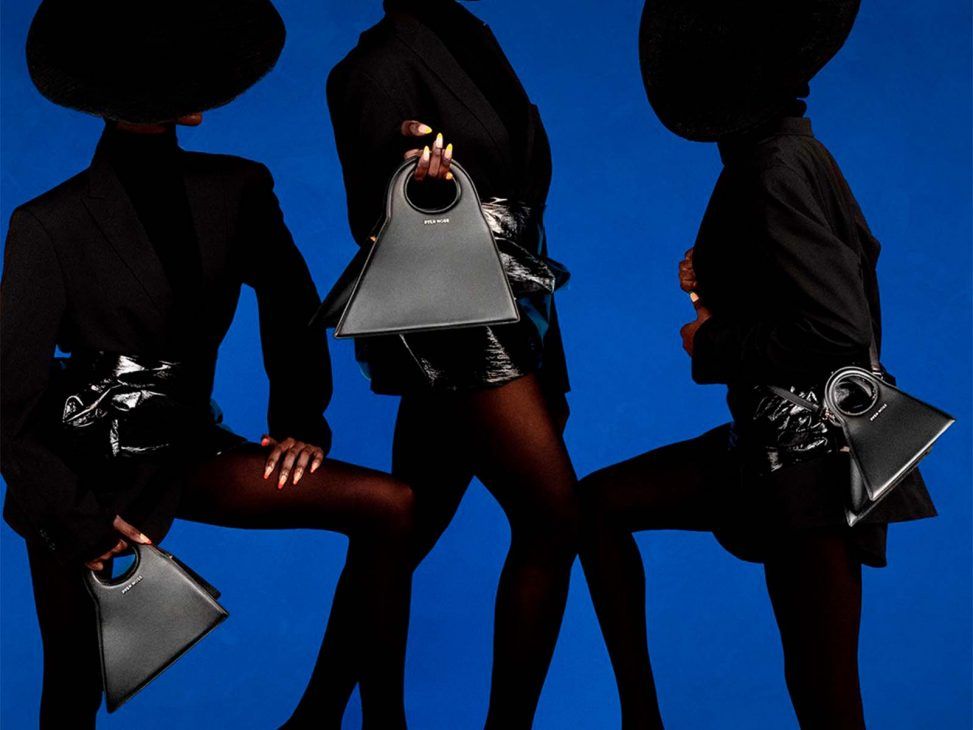 Pyer Moss and its first women’s handbag and footwear collection

Kerby Jean Raymond, creative director and founder of the Pyer Moss brand, wants to expand his brand to unsuspected limits. A little over two months ago, Raymond announced his departure from Reebok’s creative department, claiming that it was a time of change. Could expansion be one of the reasons for his decision? We don’t know, but what we do know is that this expansion in question is developing successfully, thanks in part to the launch of the first collection of bags and shoes for women. Do you want to know all about it? Read on… 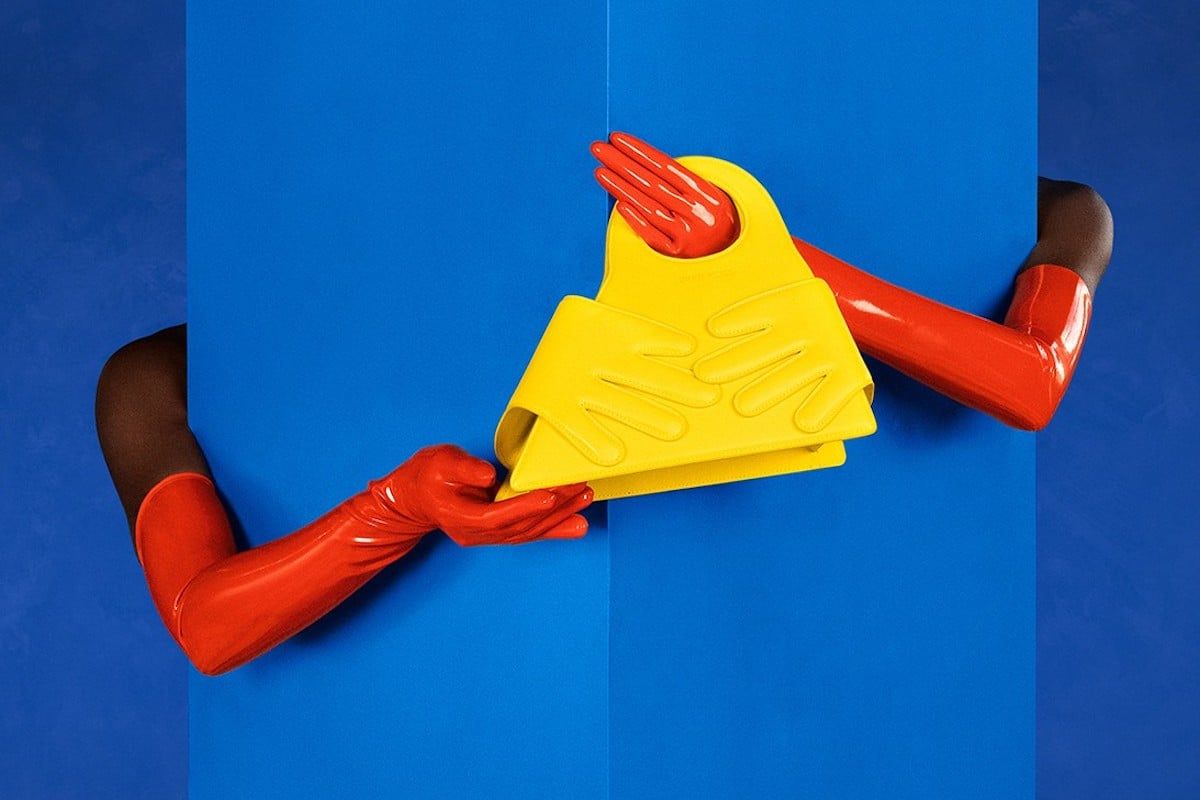 First conceptualised in 2019, the bags represent the label’s intricate take on design and production. Available in various colour combinations, the silhouettes come in unique designs, including one that features two hands holding the bag and another that arrives in the shape of a hand. On the footwear side, Kerby has created a number of footwear styles – such as heeled sandals, heels with calf-wrapping straps and ankle boots – that have been tailored for their respective looks in the brand’s Fall 2021 Couture collection. The two lines were first announced on a billboard along Flatbush Avenue and Church Avenue in Brooklyn last week, along with wild advertisements elsewhere in New York City. 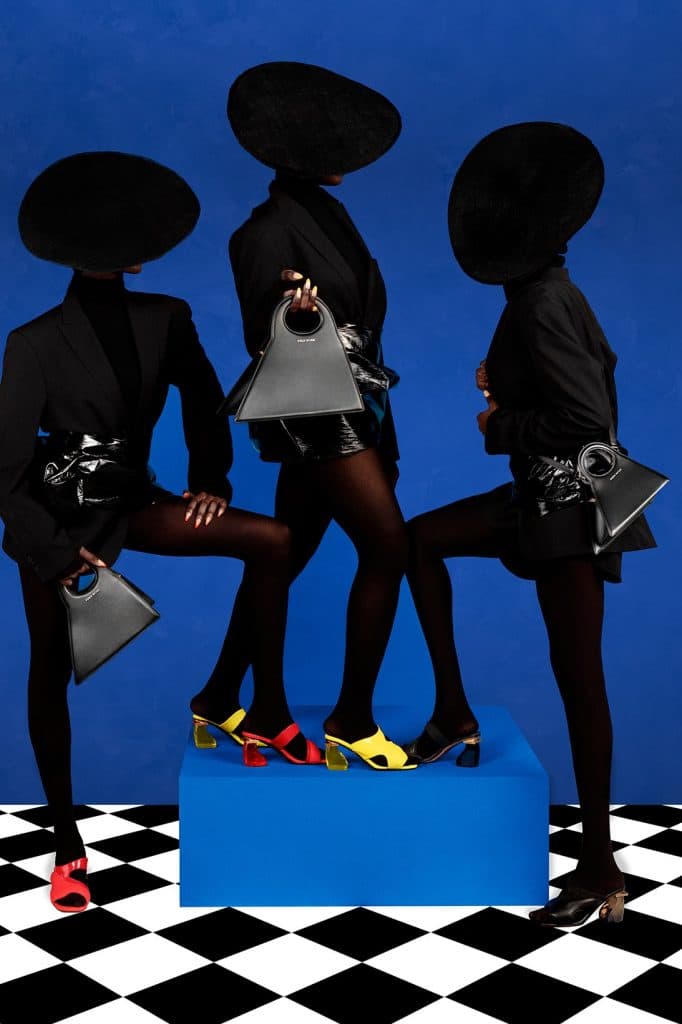 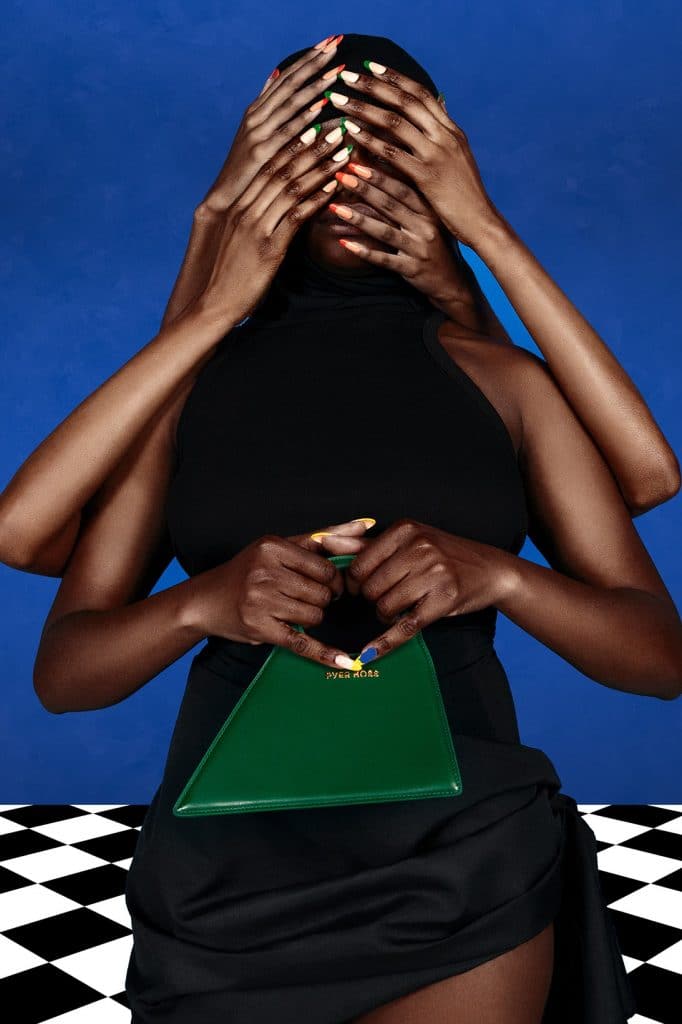 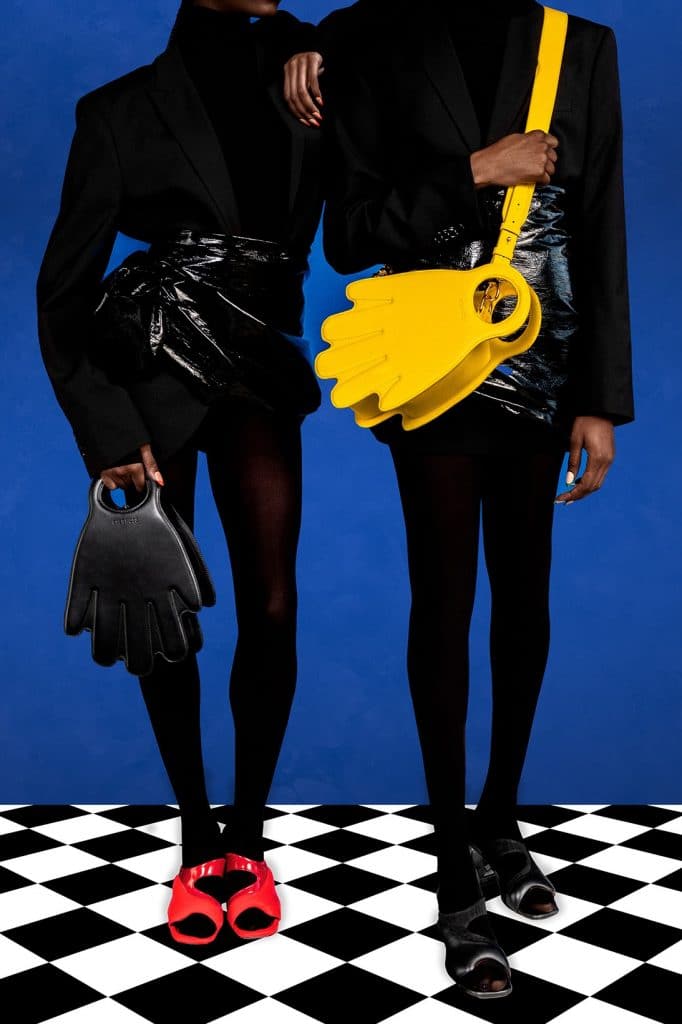 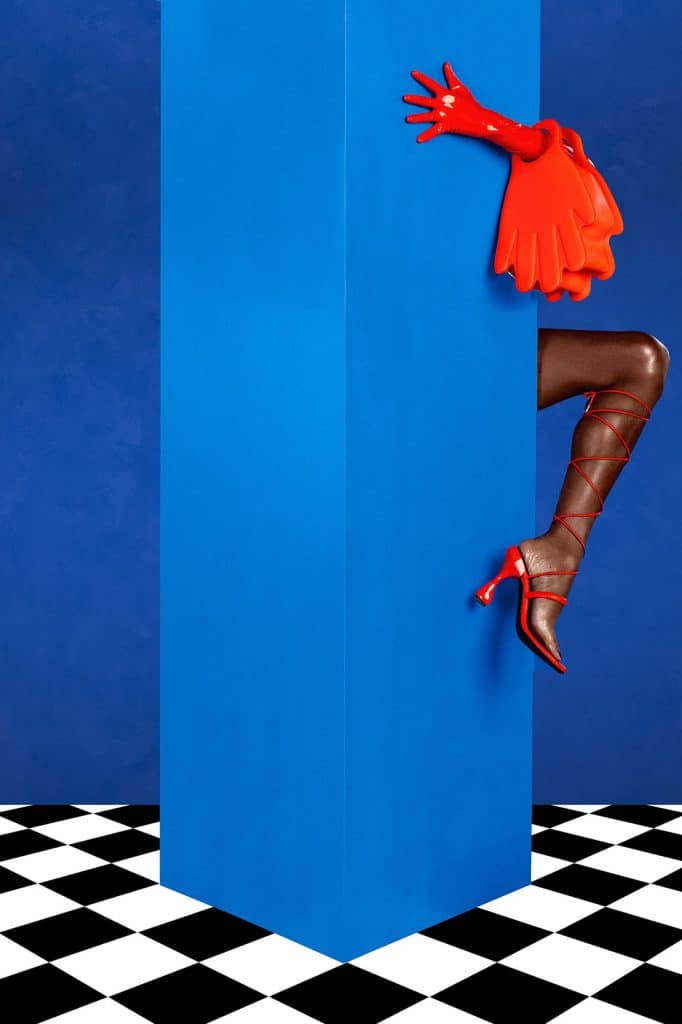 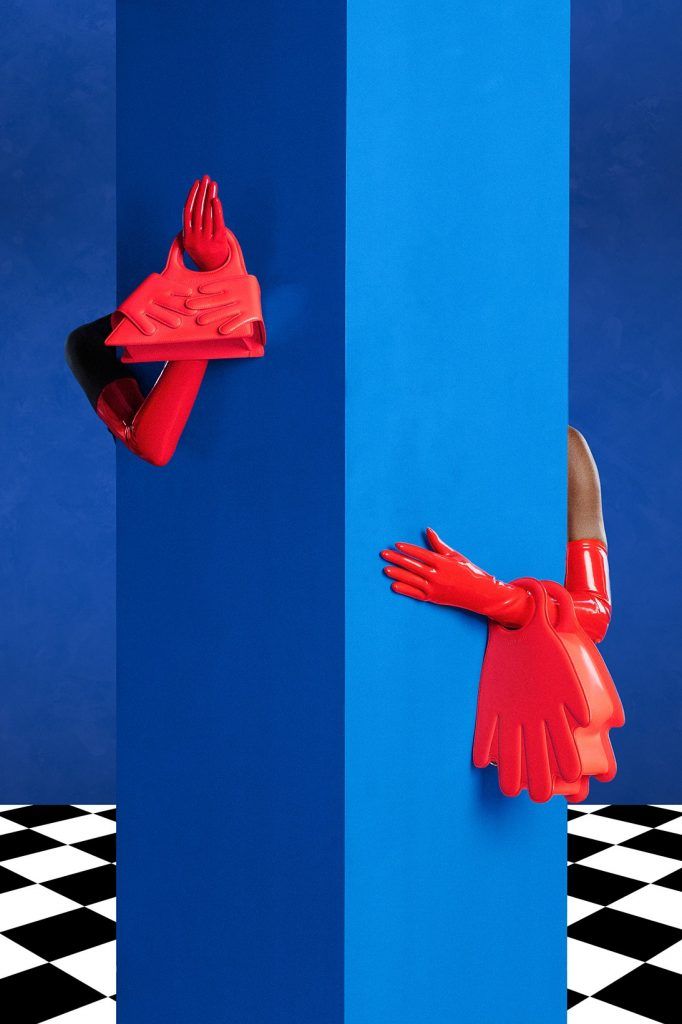 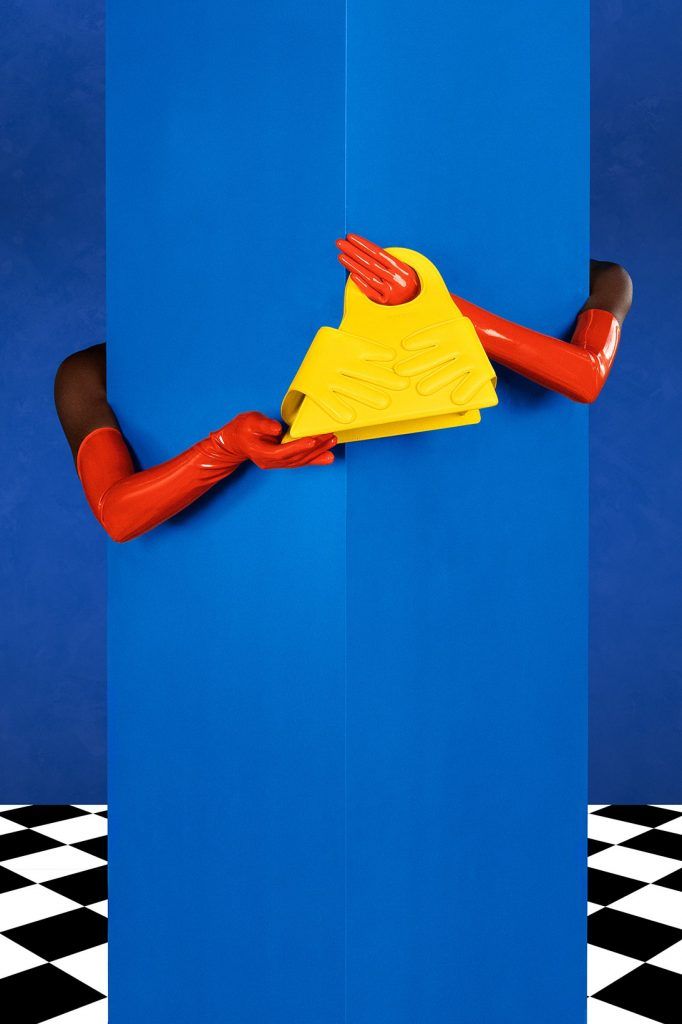 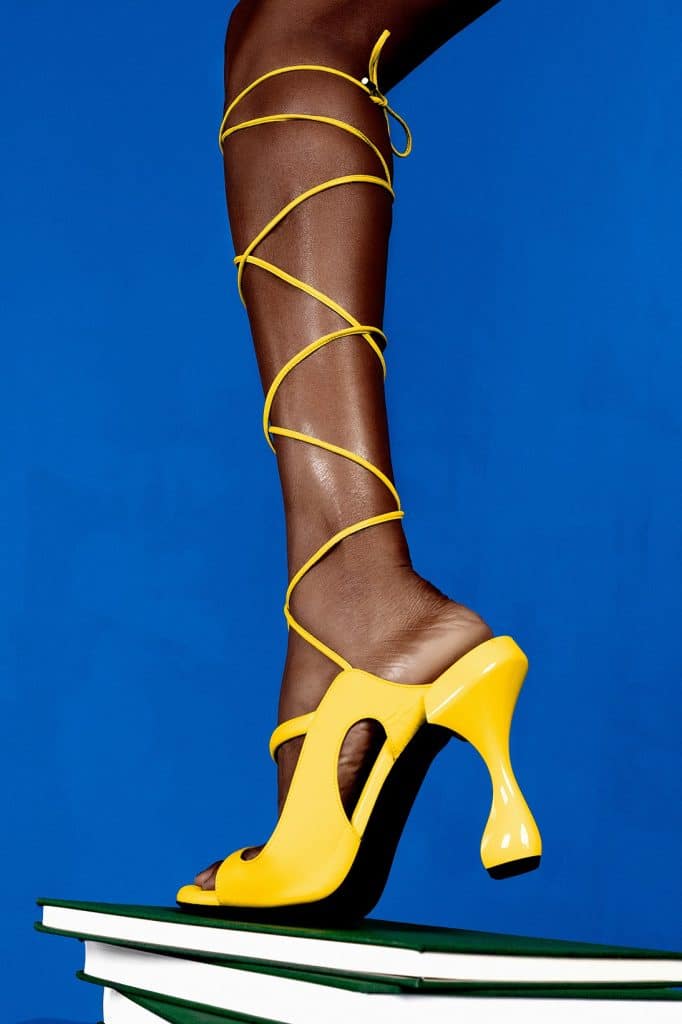 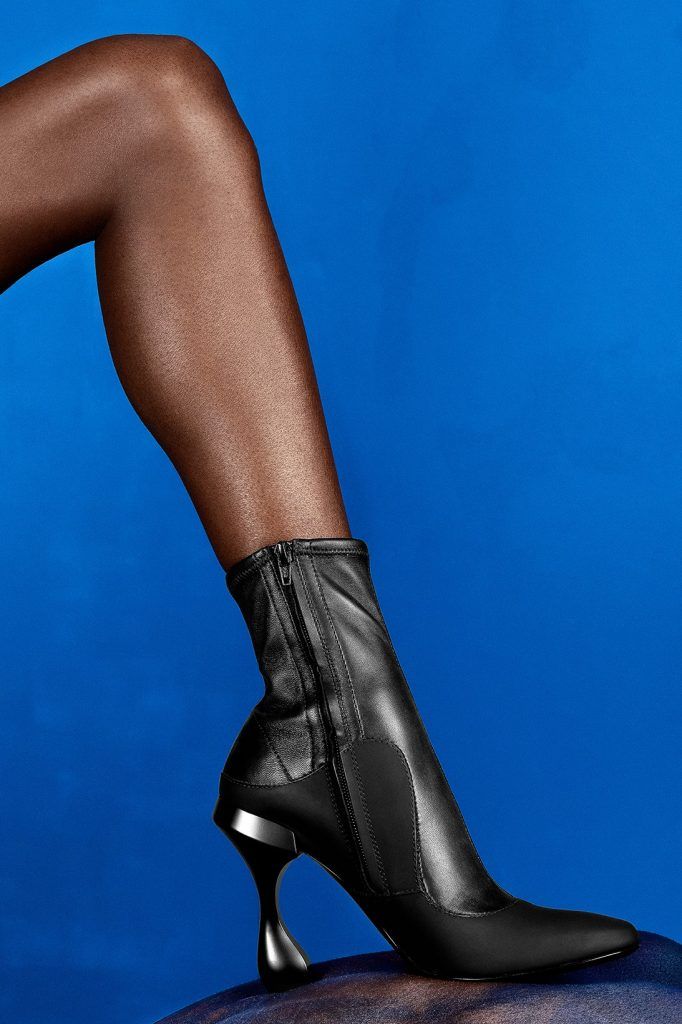 Pretty, eh?  The pieces that make up the first Pyer Moss collection. We knew you were going to like them. Head over to its website to get your hands on some of these items, because the collection is available now.

Marni swaps Milan Fashion Week for New York
Guess which brand is once again the most desirable according to Lyst
Demna ends partnership with YE
Rihanna’s new business deal in sight
Emily Ratajkowski, Sydney Sweeney and more star in Miu Miu’s latest campaign
Victoria Beckham will present her next collection in Paris
Kate Moss returns to star in a ZARA campaign
Opening Ceremony celebrates its 20th anniversary with Luar
Attention: Diesel invites you to its next show in Milan
Vetements SS23: Guram Gvasalia’s most personal collection
Olivier Rousteing’s love letter in the shape of a collection for Jean Paul Gaultier
Pieter Mulier’s third collection for Alaïa in review