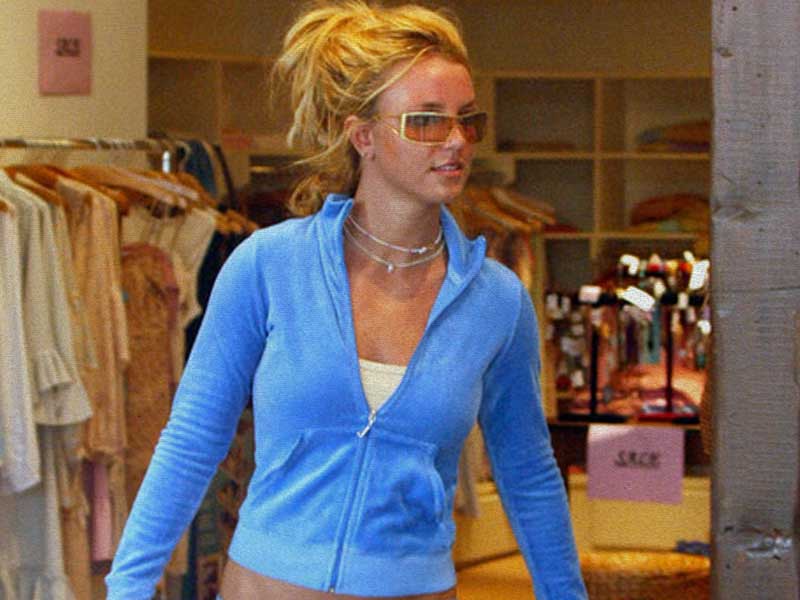 Reviving the bad taste: Y2K is back

We have already brought back the 80s and 90s, now it is time to relive the principles of the 2000s, the era of bad taste. The Y2K aesthetic has arrived and not just our wardrobe. 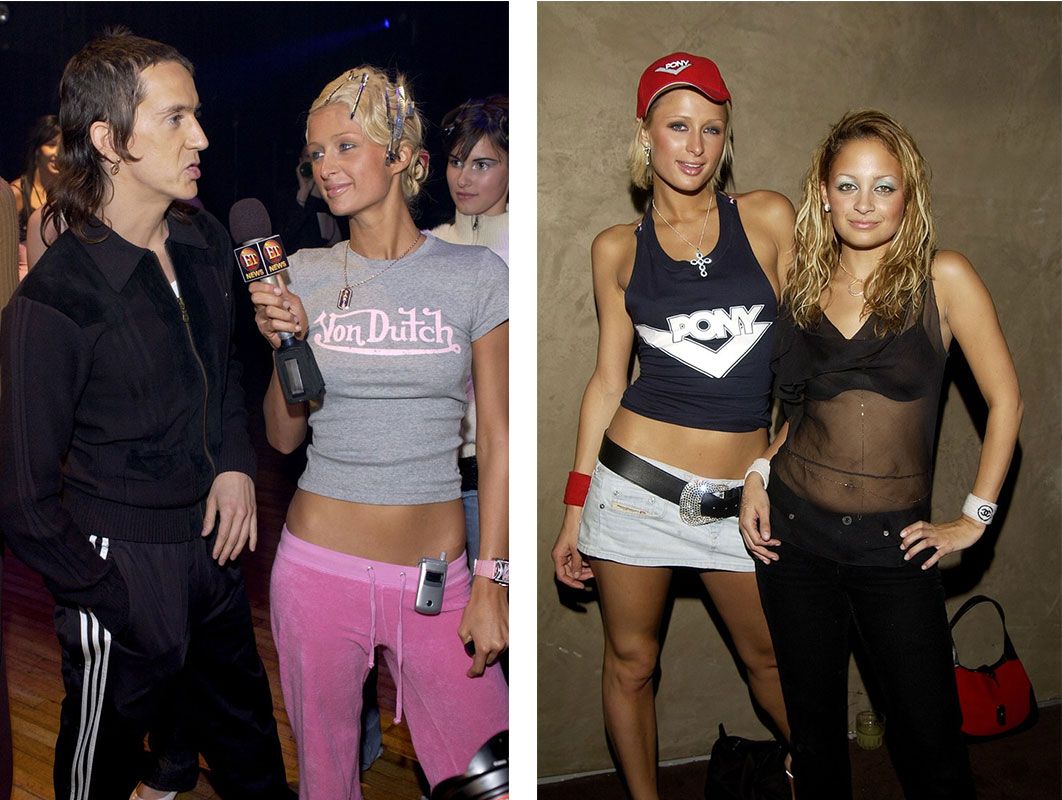 When the 2000s arrived, celebrities having their own personal stylist was not as fashionable as now. People had a personal style without too many guarantees of good taste. The glamour was famous people in New York wearing UGG boots captured by paparazzi Starbucks in hand. The Y2K fashion (‘Year 2K’) had very different criteria from those of recent years, in which we have desperately sought to eliminate noise, organic colors, minimalism and eternal pieces. Nowadays, we have once again swerved suddenly and unexpectedly: we want to revive 2000.

The millennial school folders have been resurrected to illustrate our Instagram feed, with Paris Hilton wearing a denim miniskirt and a diamond belt, the Olsen as an icon of style or the tracksuit as a fetish piece. In this garment, Juicy Couture was the consecration of the cool, getting the public to identify the labbel with pink velvet and gold crowns. The main allure of the brand is nostalgia, so now it begins to live its resurrection, although perhaps not as economical as simply aesthetic. 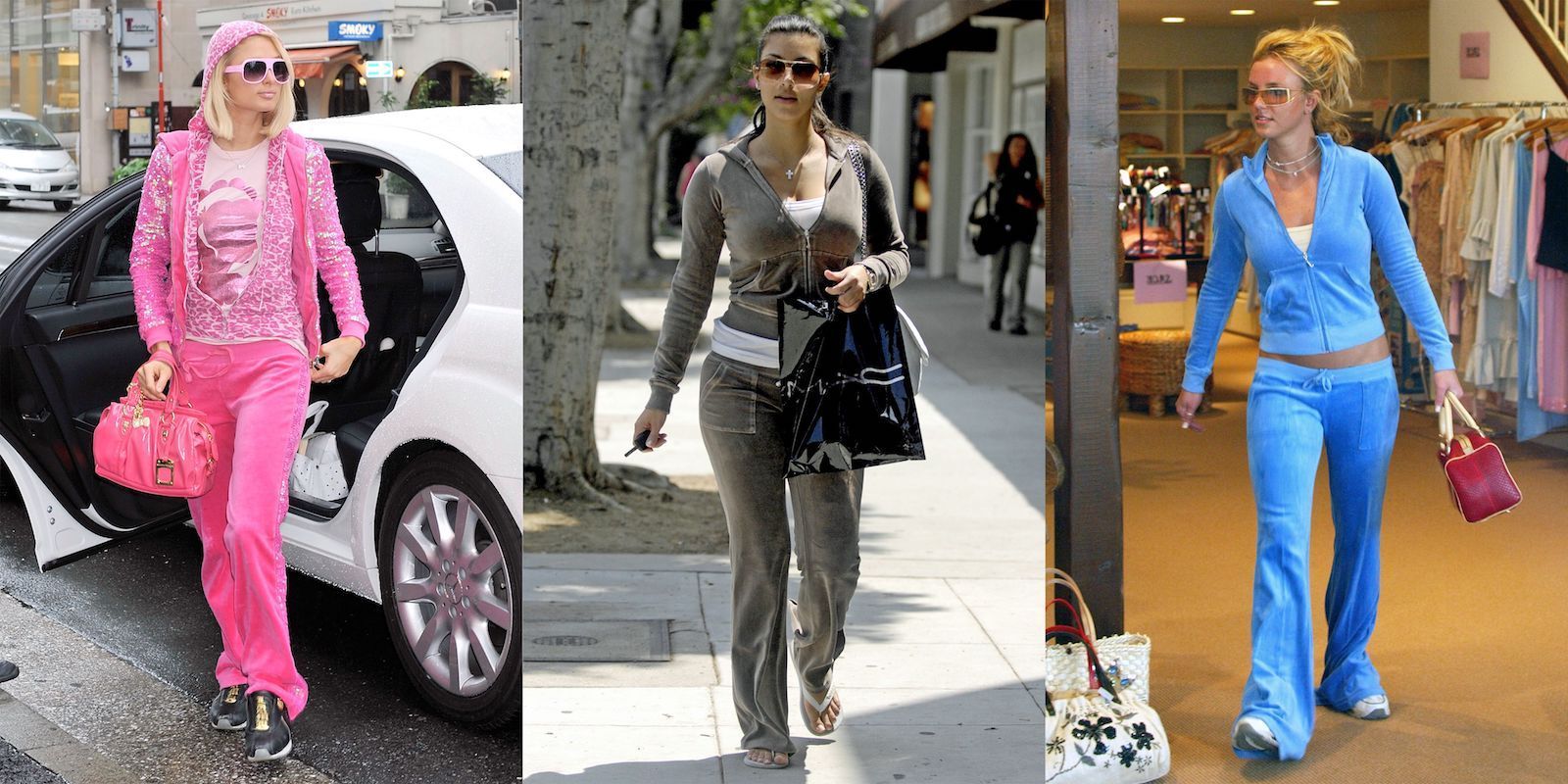 All the companies have brought to 2018 different elements of the turn of the century. Prada has recovered his nylon bags and his bandeau tops, Chanel flirts with the low-cut trousers that only fit Britney Spears, and the make-up brands reinforce her brightly colored shadow palettes. Some brands, such as Unif (@unif) have turned entirely with this new aesthetic. The criterion that something feels good or not has gone, eclipsed by a better rigor: if I like it, I wear it, and if it attracts attention it is a plus.

There is a general consensus that the 2000s were horrible for fashion. We swore that we were not going to commit certain blunders again, but we have already accepted in all contexts garments that objectively do not stylize us too much. Now we are starting to exploit something unthinkable: cyclist tights with blazer. All our notions of aesthetics and harmony have collapsed. The new fashion paradigm is who cares.

Not only colonizes our closet, Y2K aesthetic infiltrates the digital world. Our profiles on social networks, the resurgence of the boy bands (if not then ask Pimp Flaco), the fanaticism of MTV or the love of logos. It has a lot to do with ceasing to be ashamed of consumerism, bad taste, spending money on disposable things, almost ridiculous. Stop denying our vulgar facet. Now we want all those things that we know we will regret next year, and we want to laugh about it with pride. It may not be the years of elegance and good taste, but they will be fun and different. 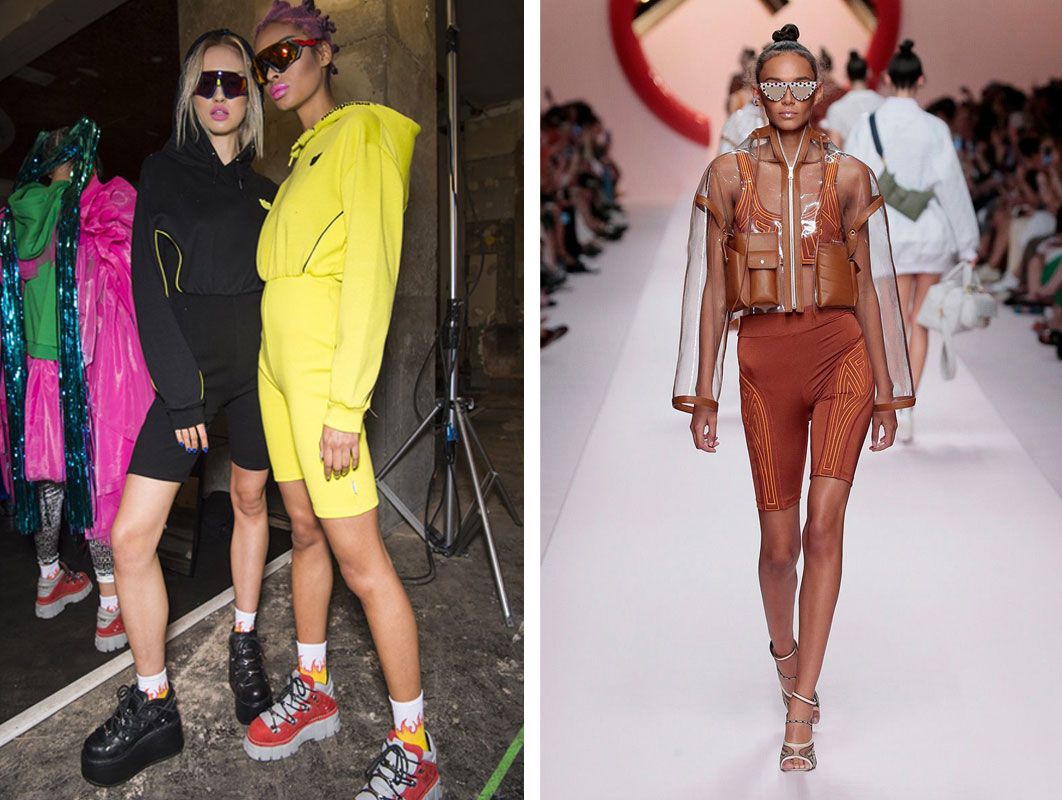 The main users of social visual networks are young adults who 2000 caught them in the middle of adolescence, so there is an element of nostalgia that is easy to exploit. Generation Z is too young to have experienced the style of the 2000s, but well thought out, they also have the right to live their own tacky splendor. For now Y2K fashion reigns among a public under 25 years, although we will have to wait a little longer to see if we can transcend, establish and conquer other generations.