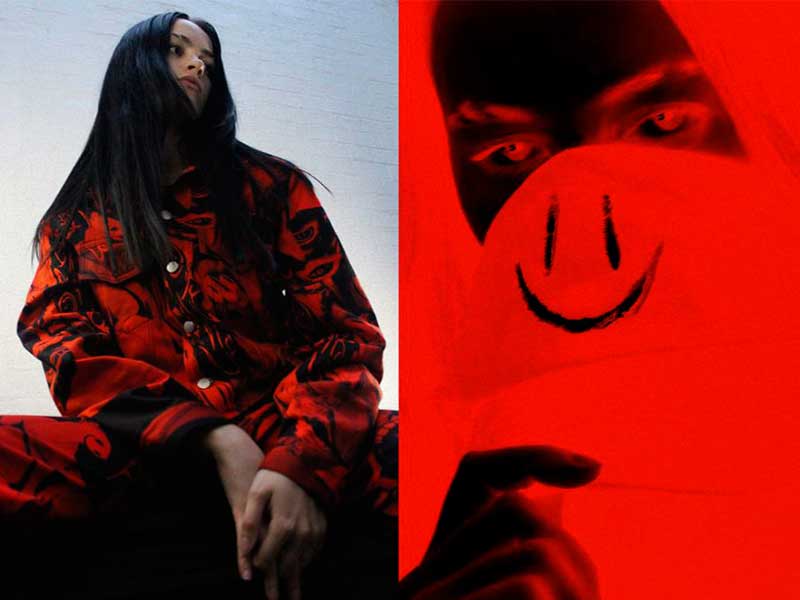 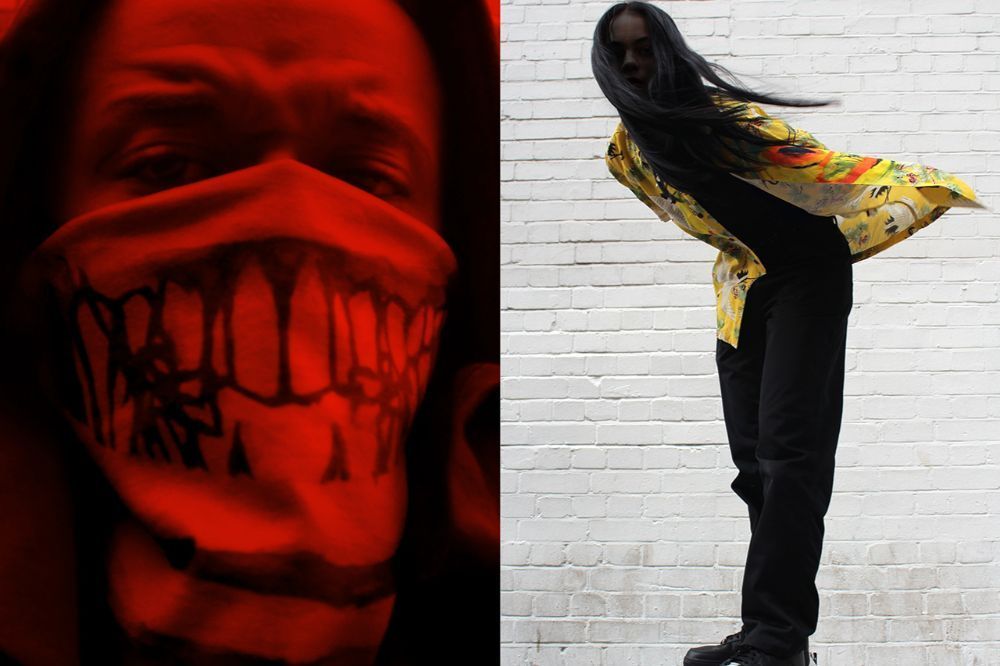 It’s not the first time they’ ve worked together. The connection between Octavian and Courtney MC was already evident in the mixtape Endorphins, and that chemistry between the two has extended its arms to cover the world of fashion as well. The duo has launched their own unisex clothing line, which bets on a casual and relaxed aesthetics where graphics and serigraphy have a brutal protagonism, as could not be otherwise.

Along with more casual garments such as sweatshirts or jeans we find other pieces that distill elegance in street codes. In fact, Hawaiian silk shirts form the core of this first collection. The artist’s prints, aggressive chromatic contrasts and perverse masks stand out in a lookbook that is a statement of intent.

The debut collection will be exclusively released today in a pop-up at Shoreditch, East London (Rocko & Riot Pop Up, S-ply, 10 Great Eastern St, London | 10AM-8PM). From tomorrow onwards it will also be available online. 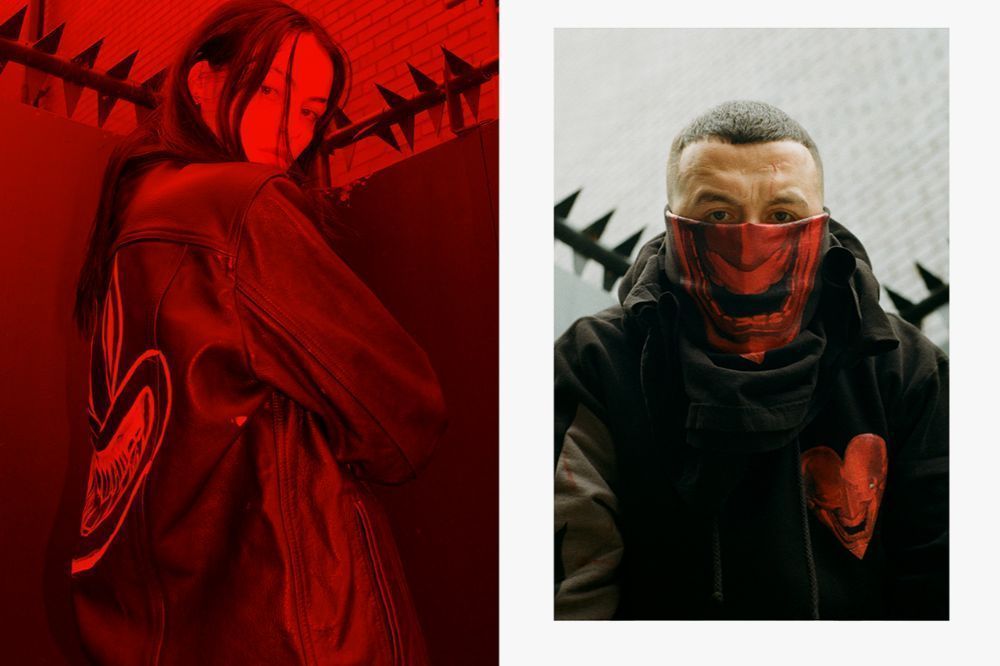 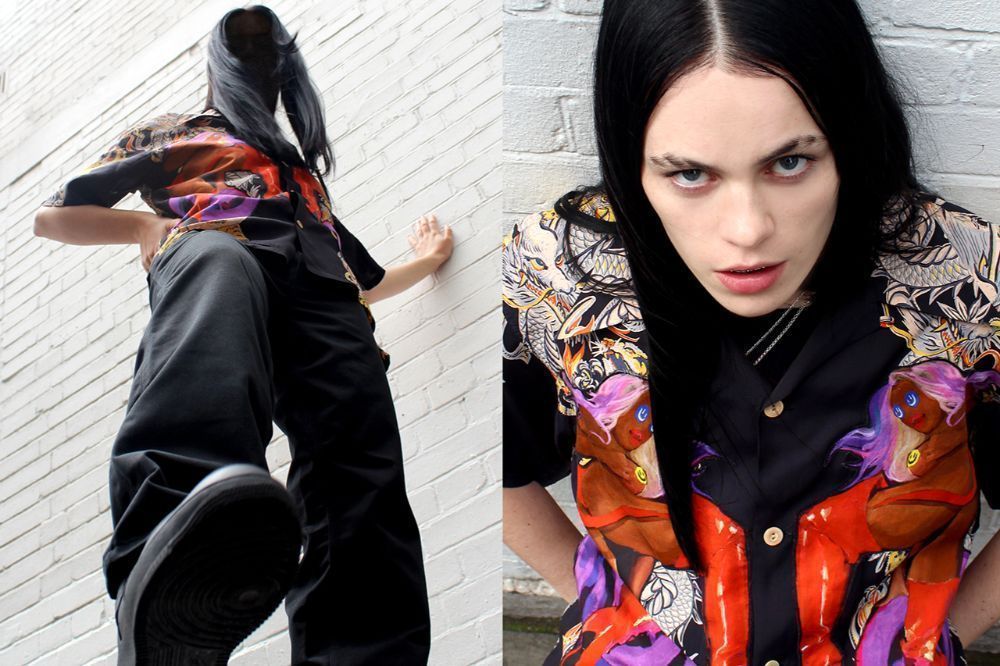 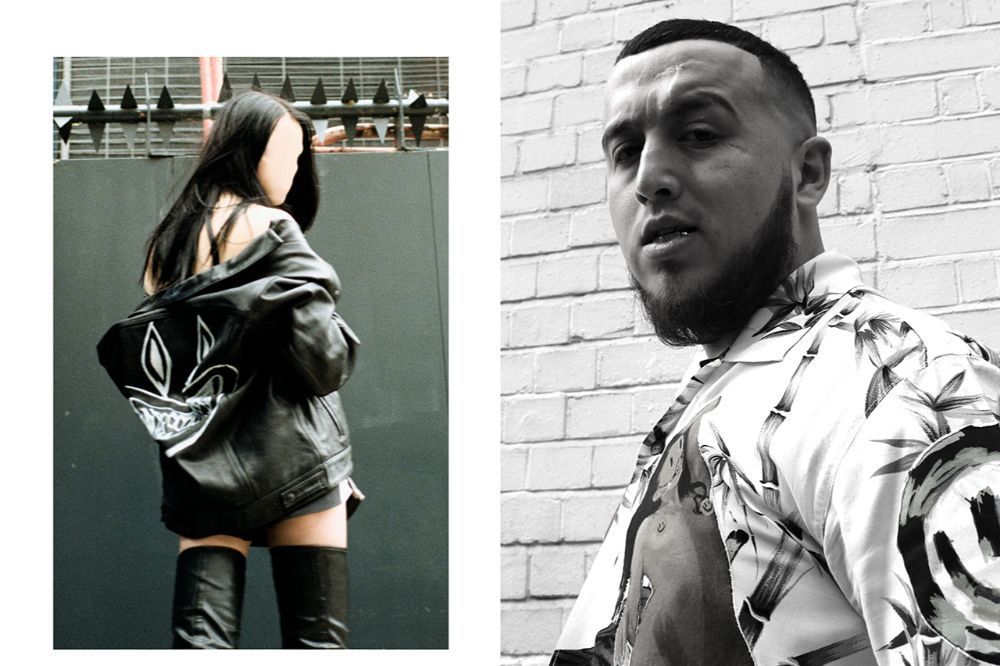 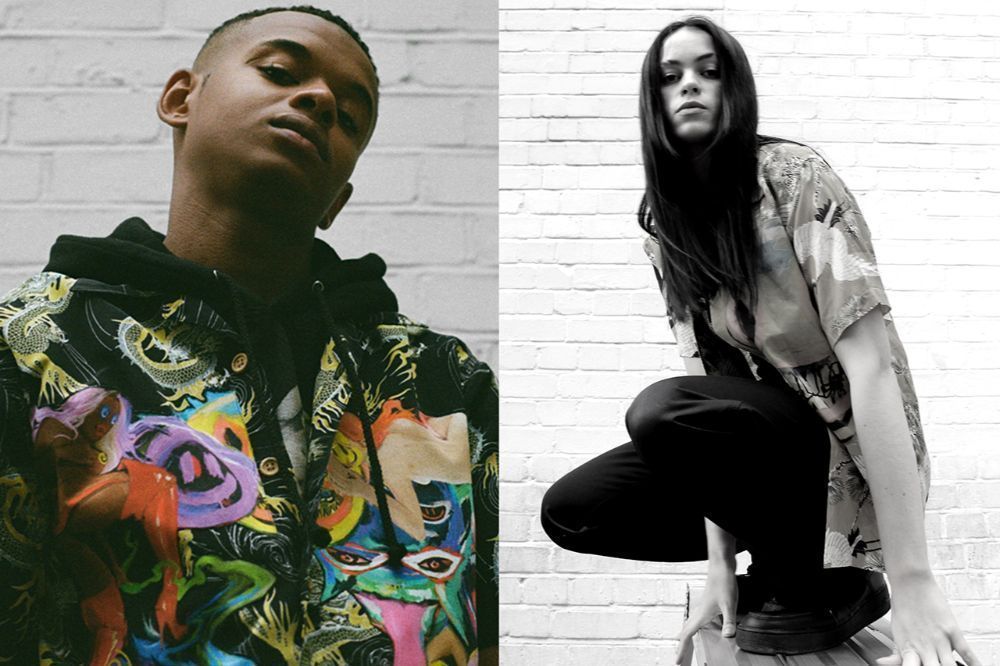 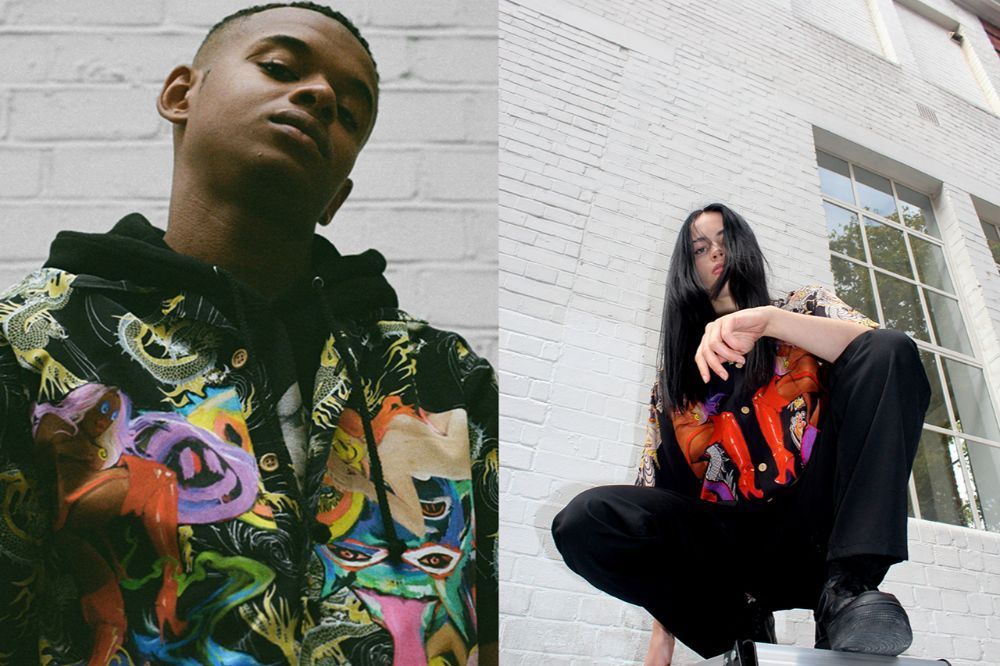 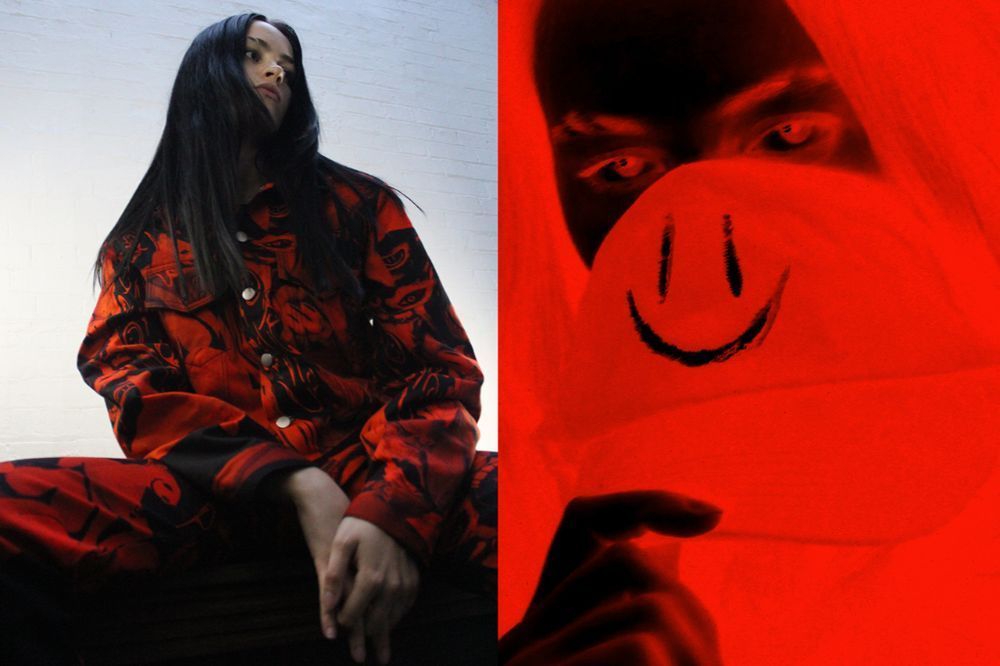 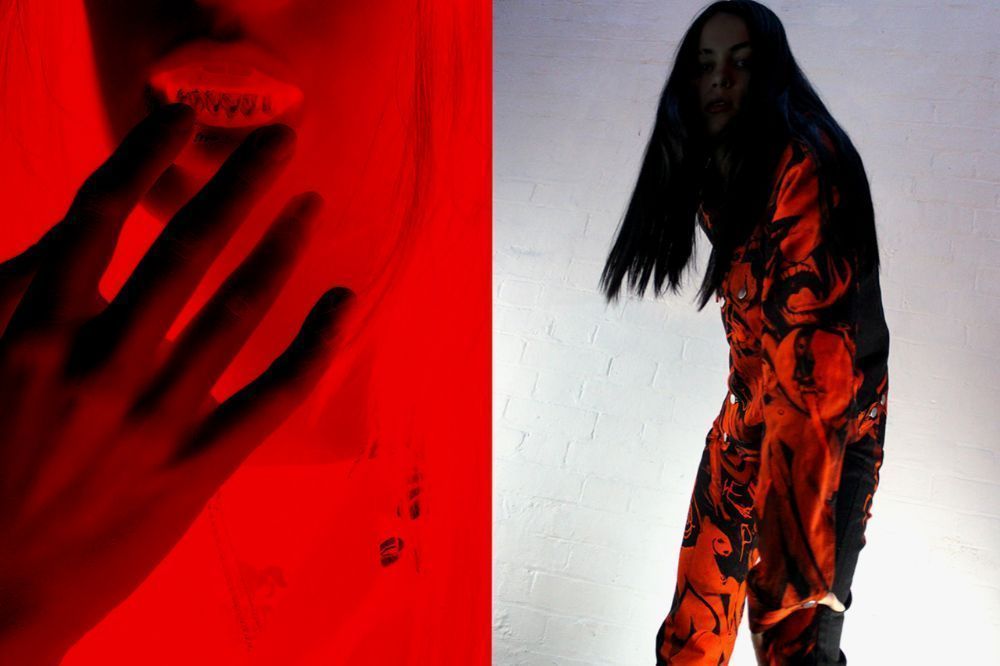 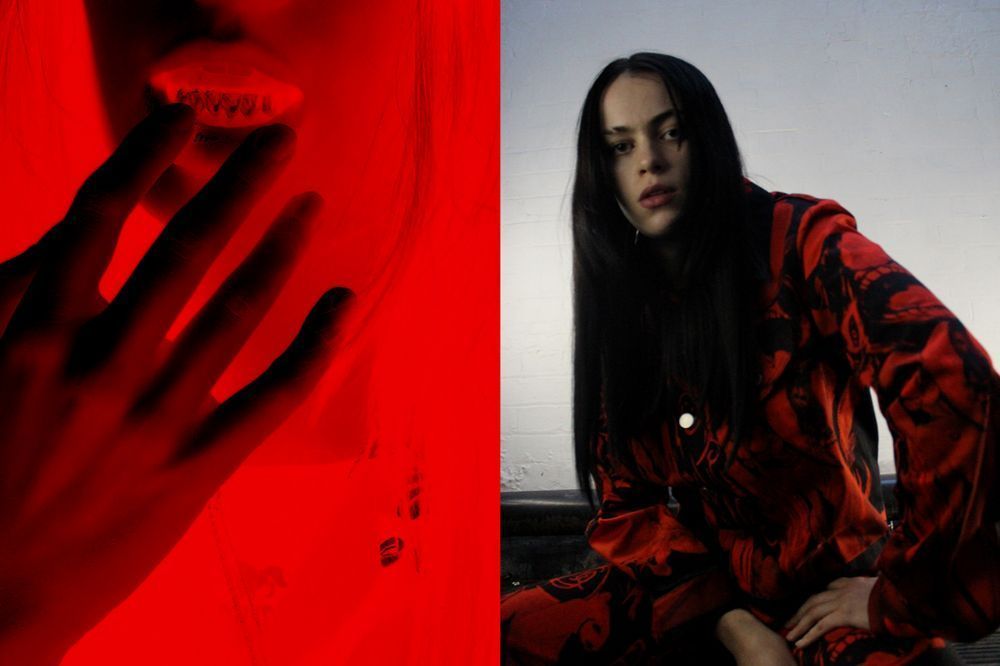 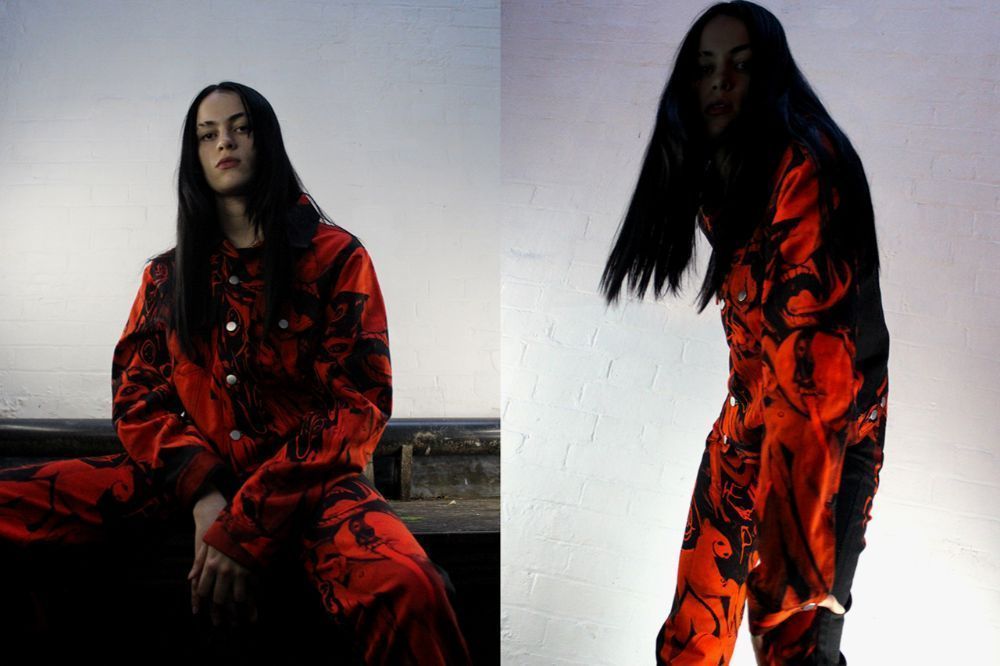