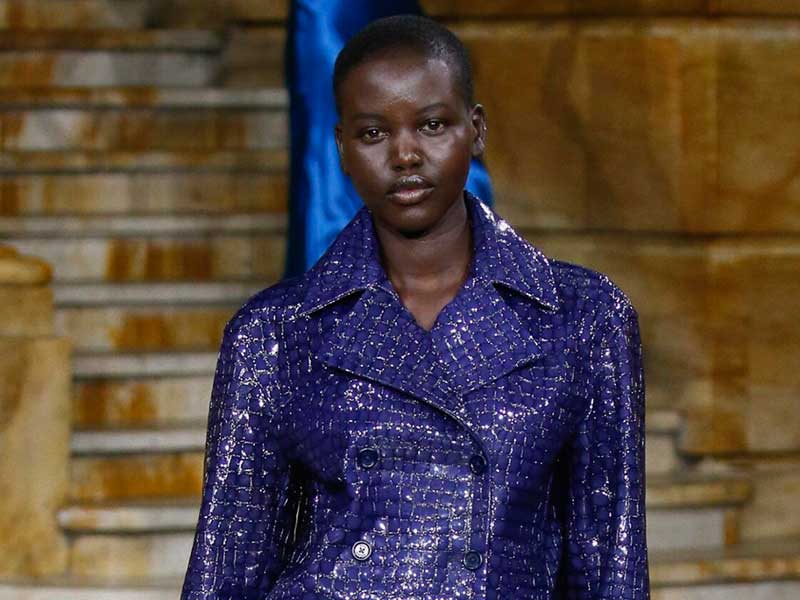 Sies Marjan closes due to COVID-19

Sies Marjan, the firm with four years in the market and which soon stood out as a future of luxury, has announced that it will close due to financial problems related to the coronavirus. 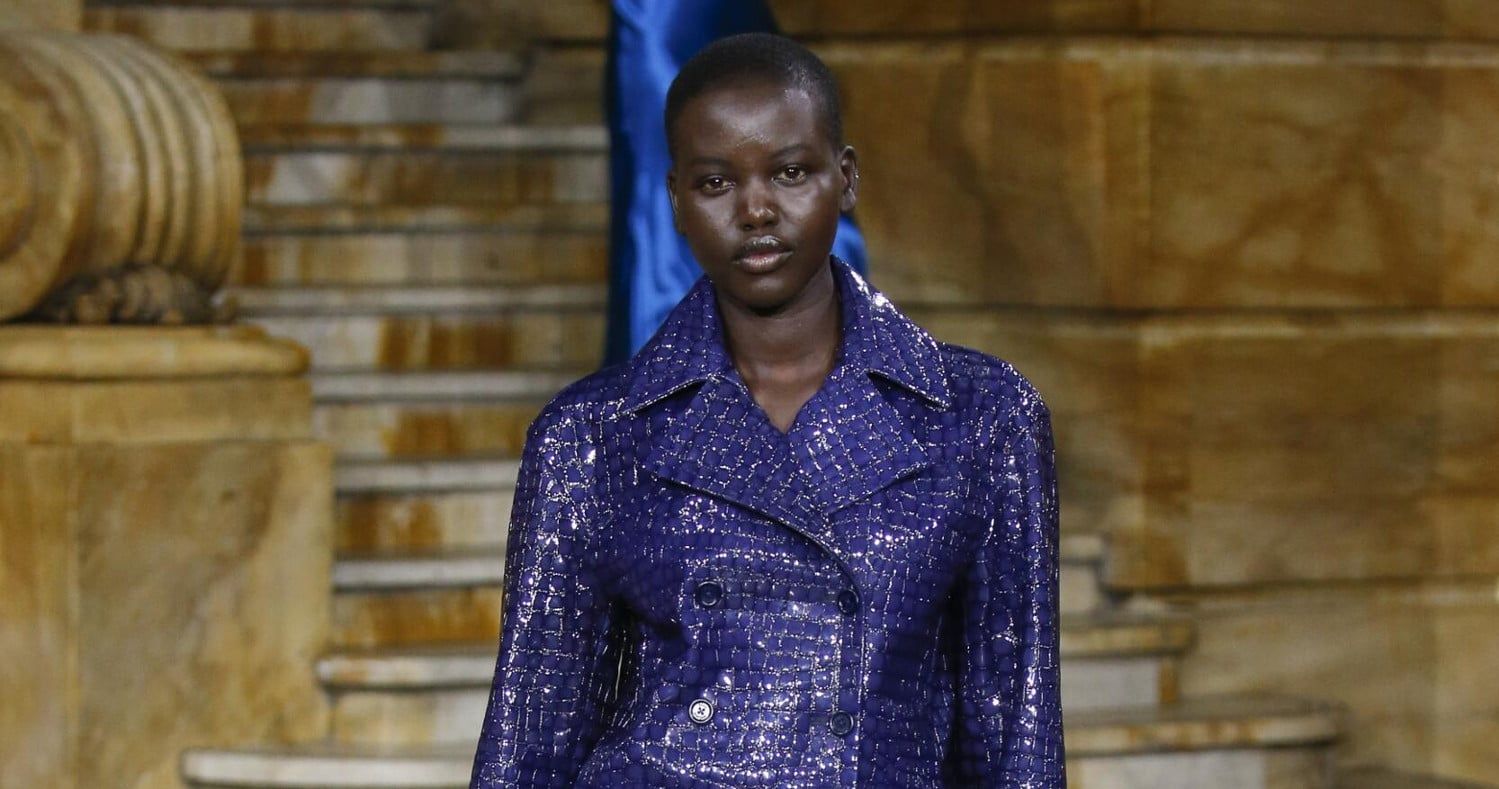 Launched by former Dries Van Noten designer Sander Lak in February 2016, Sies Marjan became known for its use of vibrant colours and fabrics. It was very important since its debut, it’s worth mentioning that Anna Wintour attended the first Sies Marjan show at New York Fashion Week.

Despite Sies Marjan’s success, its finances suffered a major blow when the Barneys New York department store, with which the brand signed an exclusive agreement, closed its doors at the end of 2019. The brand, which was backed by billionaires Nancy & Howard Marks, did not invest early enough in direct sales and relied mostly on wholesale – a mistake at this point.

Sies Marjan will officially shutter on June 16, 2020. The brand, whose Instagram appears deactivated, issued a brief statement on its decision: “As a young independent company, we were significantly impacted by COVID-19. With a heavy heart, we have made the very difficult decision to close our business.”

“What we have worked on has been a dream come true,” he wrote. “Thank you to everyone who has given their time and talent to Sies Marjan over the years. We have built a singular brand whose legacy is not just in the clothes and collections but within each person who contributed along the way.”

Belgian doctors are prescribing museums to alleviate Covid stress
Influencers paid to criticise Pfizer’s vaccine
H&M closes 27 of its shops in Spain
Razer presents the Project Hazel RGB gamer aesthetics mask
The experimental concert with 5K people that has revolutionised the industry
Here are the best memes about the end of lockdown
Uniqlo becomes the new leading fast fashion brand
Coachella April 2021 is definitively cancelled
Fashion industry loses 93% profit this 2020
Patreon: the new platform for culture
Christmas with the anti-Covid bracelet
What if 2021 were worse than 2020? – 10 Predictions that don’t help