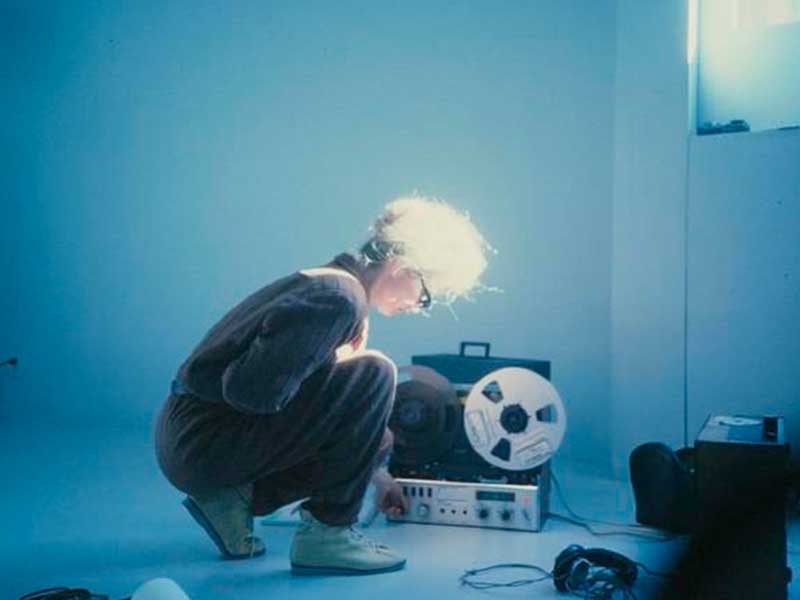 Sisters with Transistors, the documentary about the pioneers of electronic music

Sisters with Transistors is Lisa Rovner’s documentary that tells the origin of electronic music through the stories of its pioneers, women who listened to music in their heads and found in technology a way to give vent to their creativity. 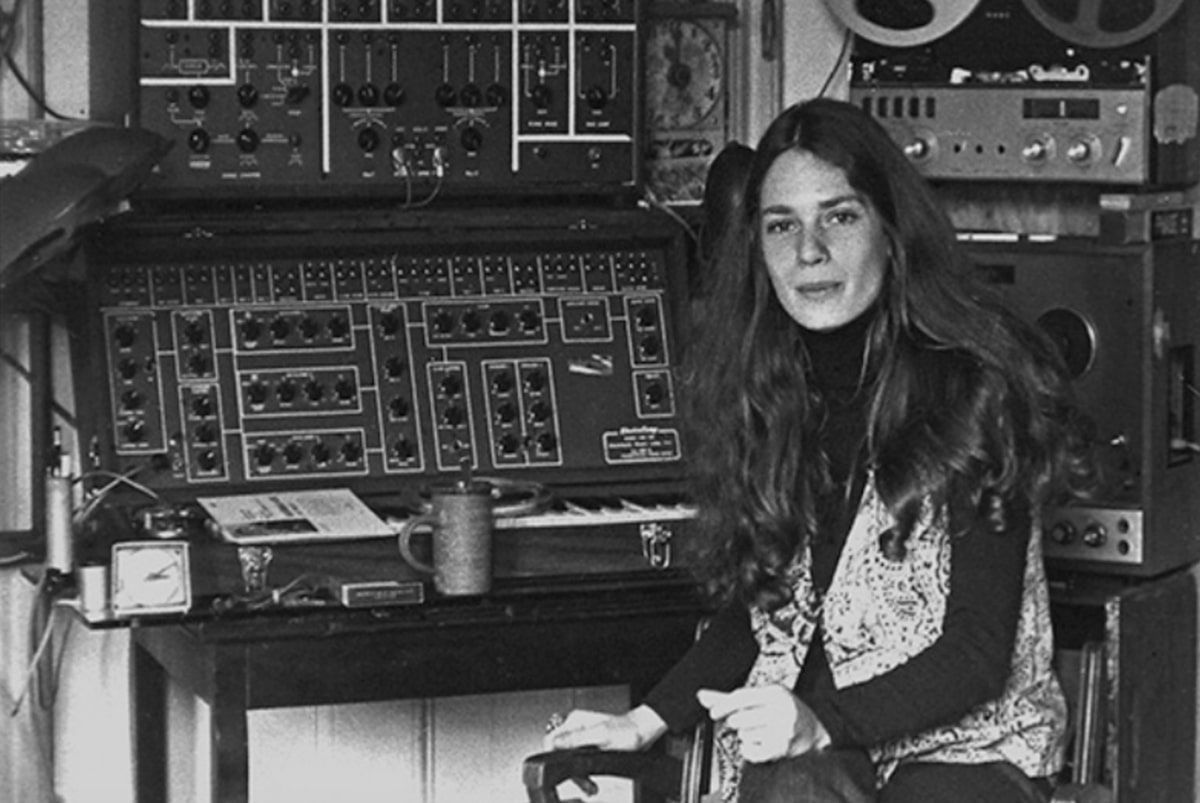 The history of electronic music does not differ much from that of other subjects. Despite seeming to be a type of music far removed from the classical composers, history has done what it usually does with everything; it has covered the female work with a mantle of silence. What happened to make so many women interested in electronics? What happened was that they found a space that was not controlled by the music establishment, which refused to consider music to that produced through energy.

“We women were especially attracted to electronic music when the possibility of a woman composing was itself controversial,” Laurie Spiegel explains in the documentary. Spiegel is an American composer who combined the creation of electronic music with programming. One of her most important works was born from the idea of creating her own instrument, using technology to invent a means of expression. And she succeeded, in 1985 she bought a Mac 512K and created her own program to compose electronic music. The program, christened Music Mouse, quickly became one of the most popular among consumers.

Electronics, since its inception with the invention of the theremin, has been linked to science and technological innovations. It is not surprising that many pioneering women were also scientists. This is the case of Delia Derbyshire, who appears in the documentary explaining the types of slingshots and how she modified them to create music. Derbyshire was born in 1937, studied mathematics and specialized in music. He defined himself as an analytical person who used mathematics to create. He composed pieces for programs related to the science hobby, the most important position was for the series Doctor Who. The soundtrack that accompanied the time traveler would soon become famous. 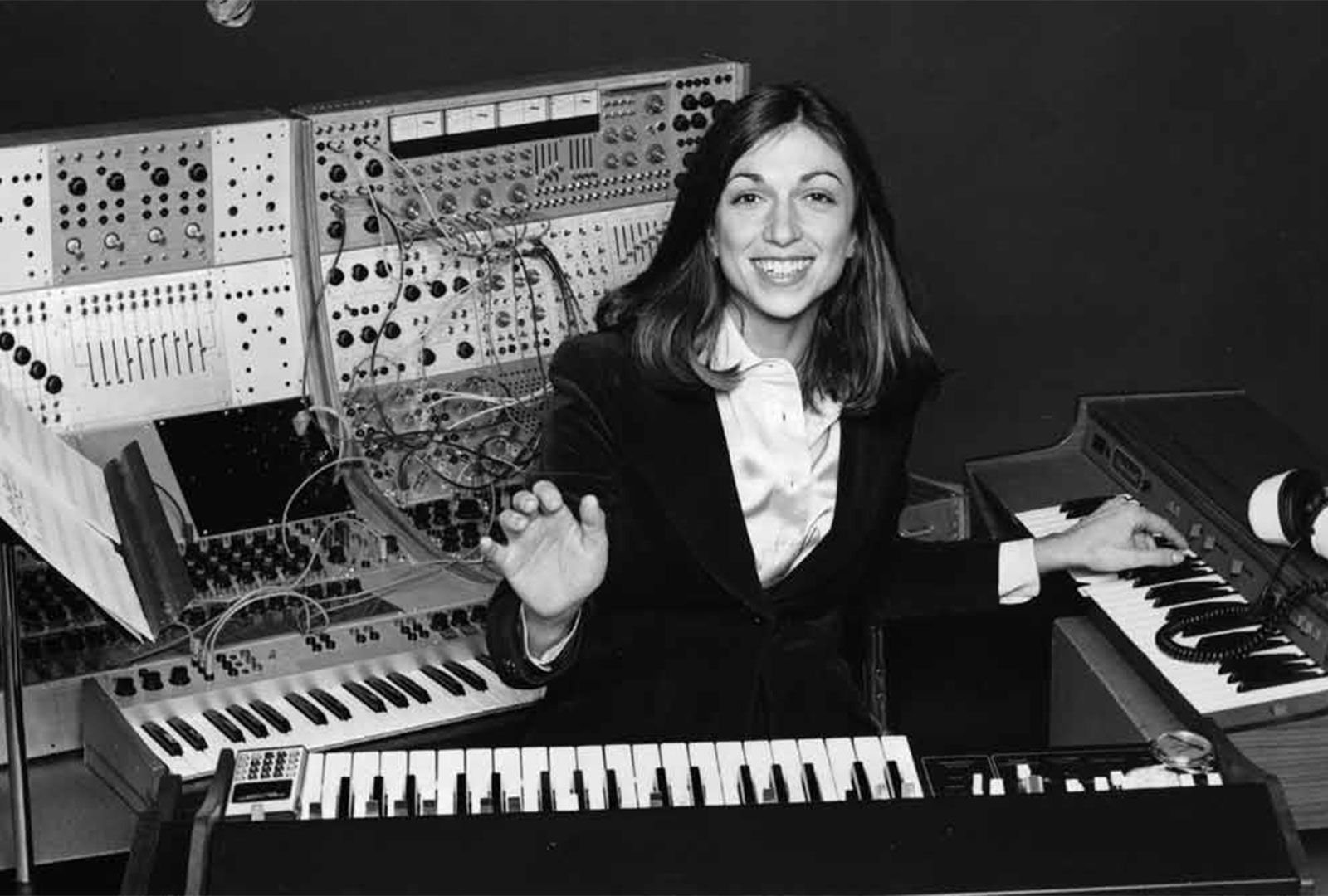 Experimentation has also been closely linked to electronics. Pauline Oliveros (1937), composer and one of the first to perform live electronics, was one of the leading members of the San Francisco Tape Music Centre. Her creations invited meditation and the exploration of existential ideas through sounds. He tried to create an atmosphere in his compositions in which everyone was invited to listen, because he said “listening is healing”. Maryanne Amacher, famous for her artistic installations, worked in a very similar line. Also noteworthy are her psychoacoustic works in which she studied some types of sounds produced by hatred itself. 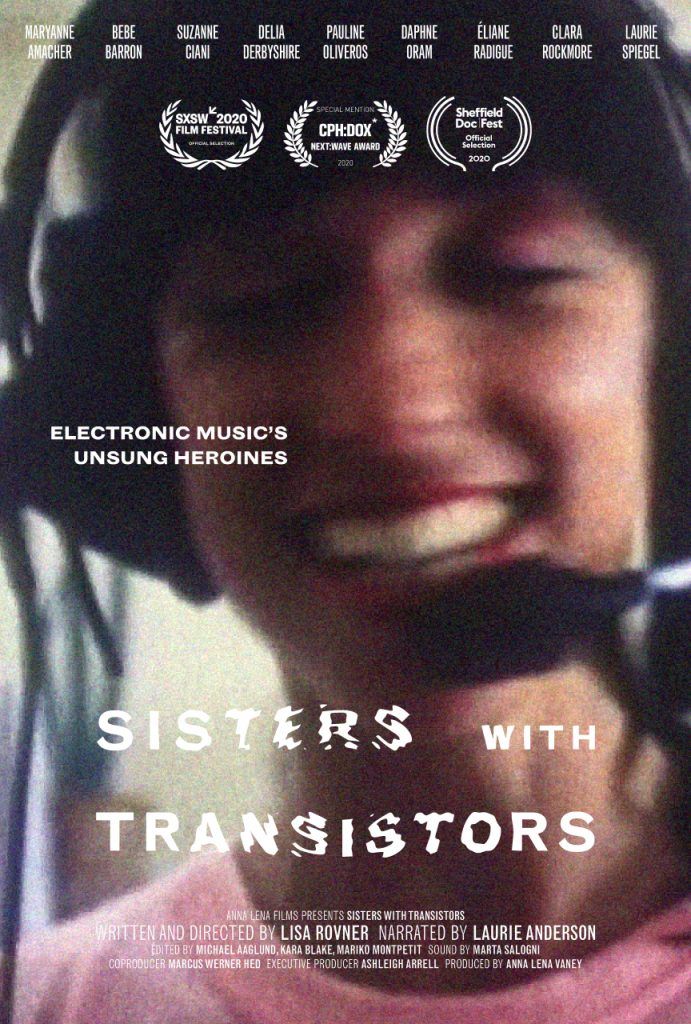 The documentary begins with a video of a girl dancing, carefree, unashamed of being recorded. She looks at the camera and says “I will keep dancing forever, at least until I remember where I left the car”. Perhaps at the beginning of the documentary is the moral; most of the women in the documentary are gone, but their work continues to fuel today’s creations. They still sound.

SOPHIE, the loss of a star and the stagnation of pop music