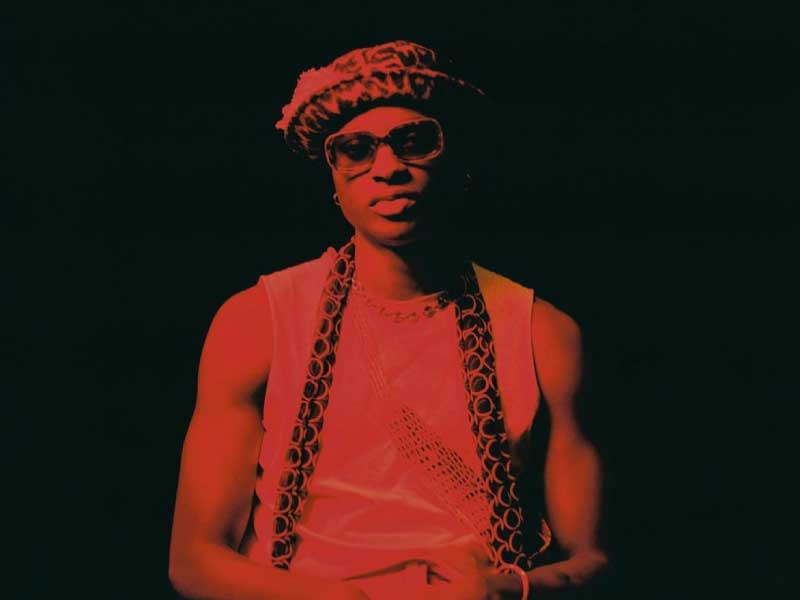 And that’s not the only good news Spirit Disco (@spiritdisco) has unveiled this week. The singer has just announced that he will be one of the main characters in Paco León’s next movie, a film version of The Wizard of Oz. 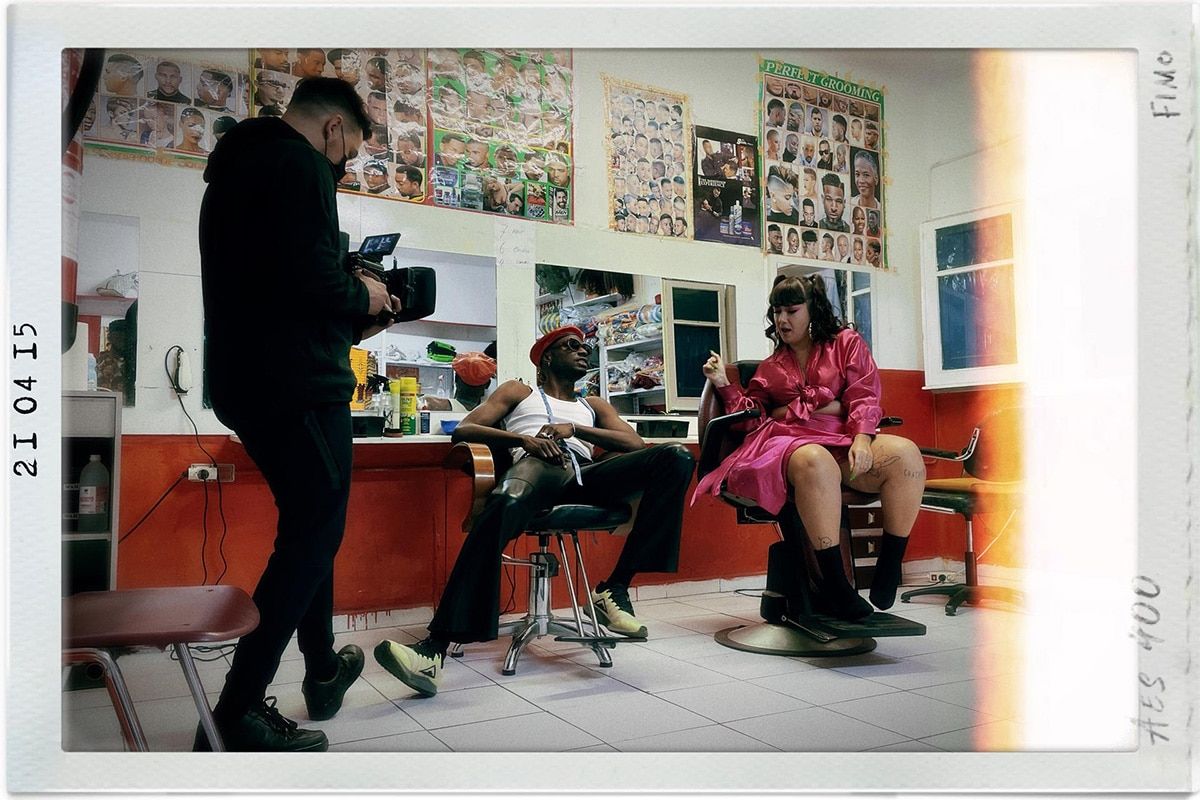 Wekafore also known as Spirit Disco, has just released his album “Lo que toca”, in collaboration with the Vodoo Music platform and The Orchad. This is his first project and in his tracklist you will find lethal sounds and lyrics that express the desire to live and also the mood to get pretty when summer arrives. Wow, that kind of energy that Spanish Afrobeat rhythms transmit.

And if that wasn’t enough, Spirit Disco will also surprise us with his leading role in the contemporary version of The Wizard of Oz directed by Paco León, where he will act alongside Dora Postigo and Carmen Maura.

You can already listen to “Lo que toca”, Spirit Disco’s new album, here. But if you want to see him live, remember that next August 20th he will give a concert within the program of Les Nits del Forum of Primavera Sound.