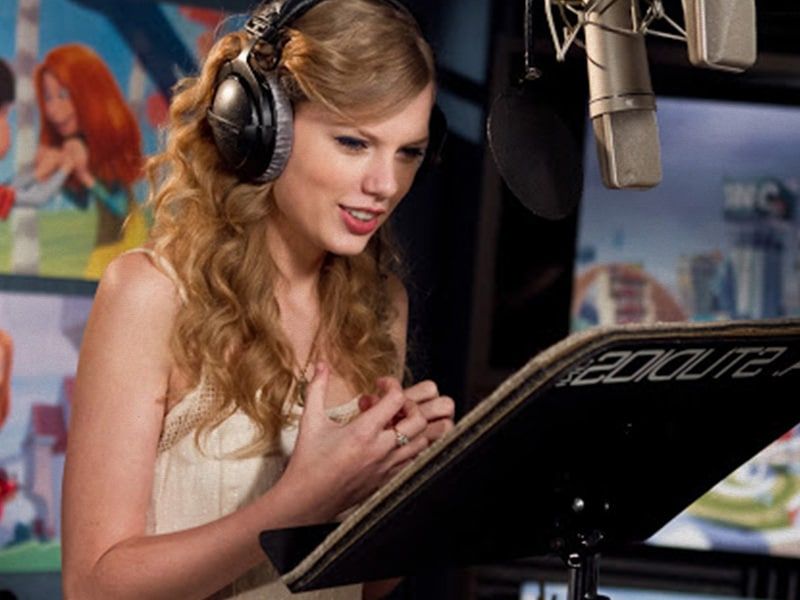 Taylor Swift has turned to social networks to disprove the news about her supposedly upcoming album with her former record label, Big Machine. “Just another case of shameless greed in times of coronavirus,” she says on her Instagram. 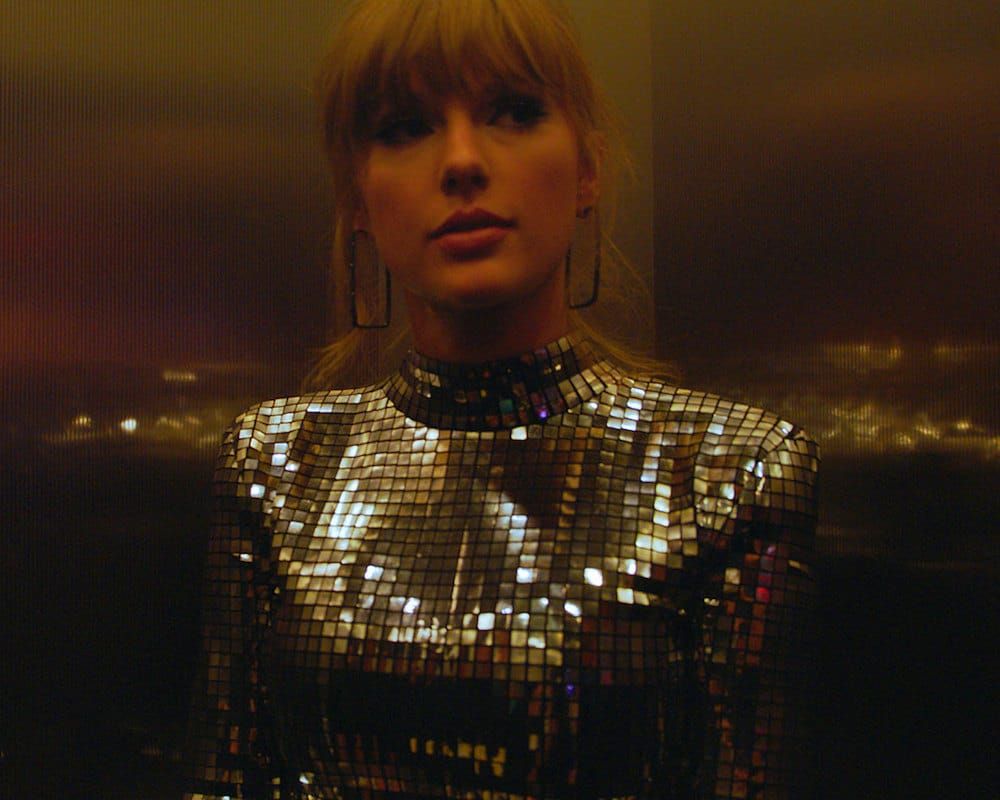 According to Swift’s publication, the material is actually a recording of a 2008 radio show, made when he was 18 years old. It also makes clear that the publication of those songs is not approved by her. In fact, it was her own fans who tipped her off.

“I’m always honest about these things,” she writes to her fans, “so I just wanted to tell you that this release is not approved by me.

“In my opinion it’s just another case of shameless greed in times of coronavirus. Very tasteless, but very transparent.”

To solve this issue, the singer has announced that she will re-record her old music and thus regain control over it. However, this is not the first time that Swift has been in a dispute with Braun and Big Machine. But we do hope it will be the last.