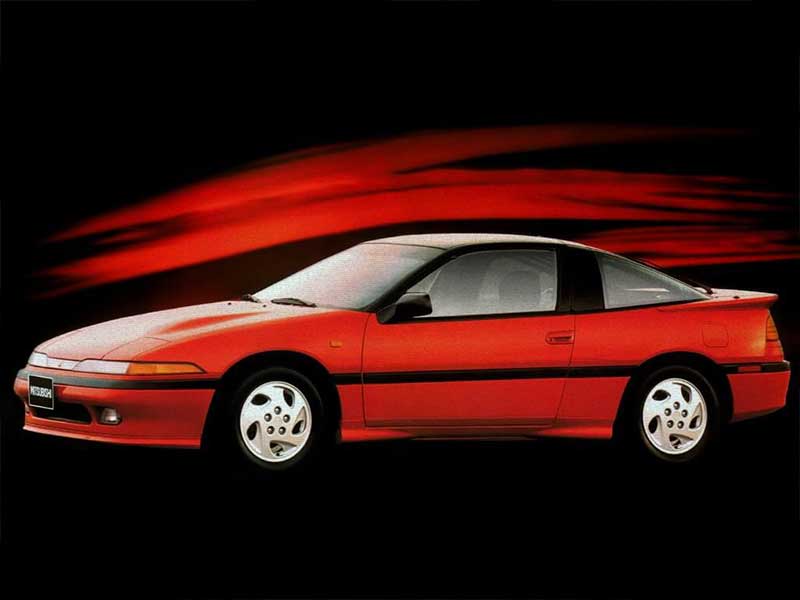 The 90s gabber trend soaks into the motor world

The gabber of the 90s in their purest form have already been consolidated at least two or three seasons in the world of fashion. However, far from disappearing, its aura is spreading to other areas. One of these new fields of action is the world of the engine which, understanding cars as accessories, is being seduced by this trend. 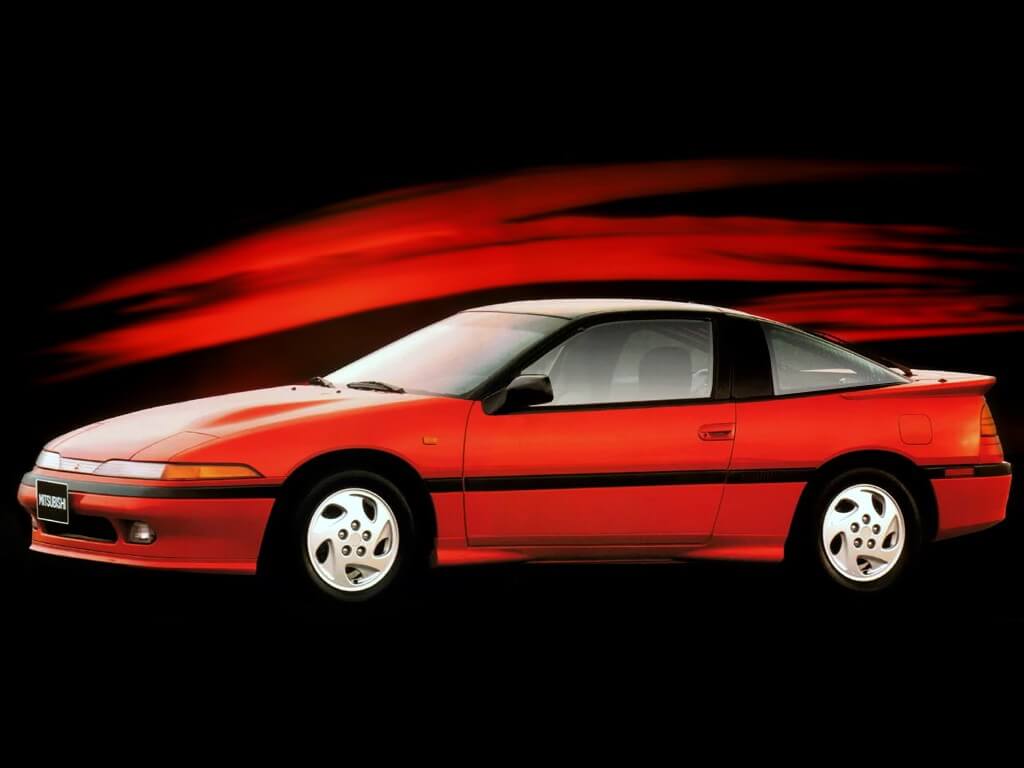 Those sportline car models that in the 90s were owned by wealthy middle-aged people who drove their cars on Sundays have now become #must for all lovers of the gabber / 90s aesthetic. Why? Very simply, while the sports models of the 80s are prohibitively expensive, the icons of the 90s are still very cheap and aesthetically pleasing. 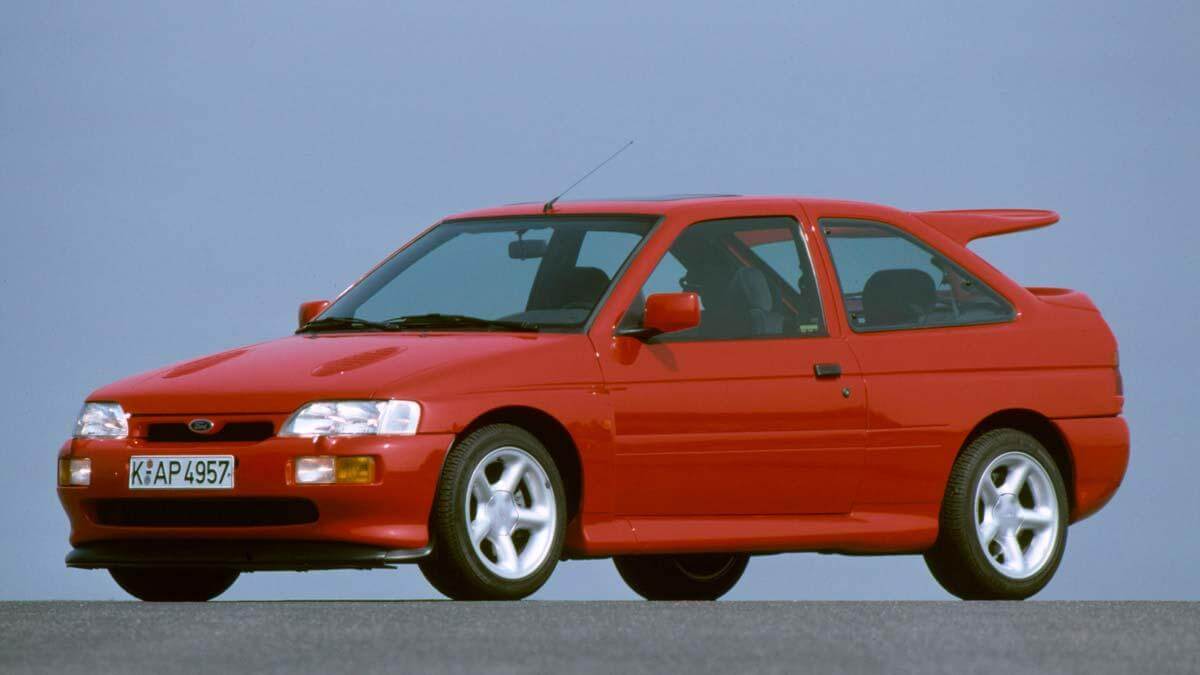 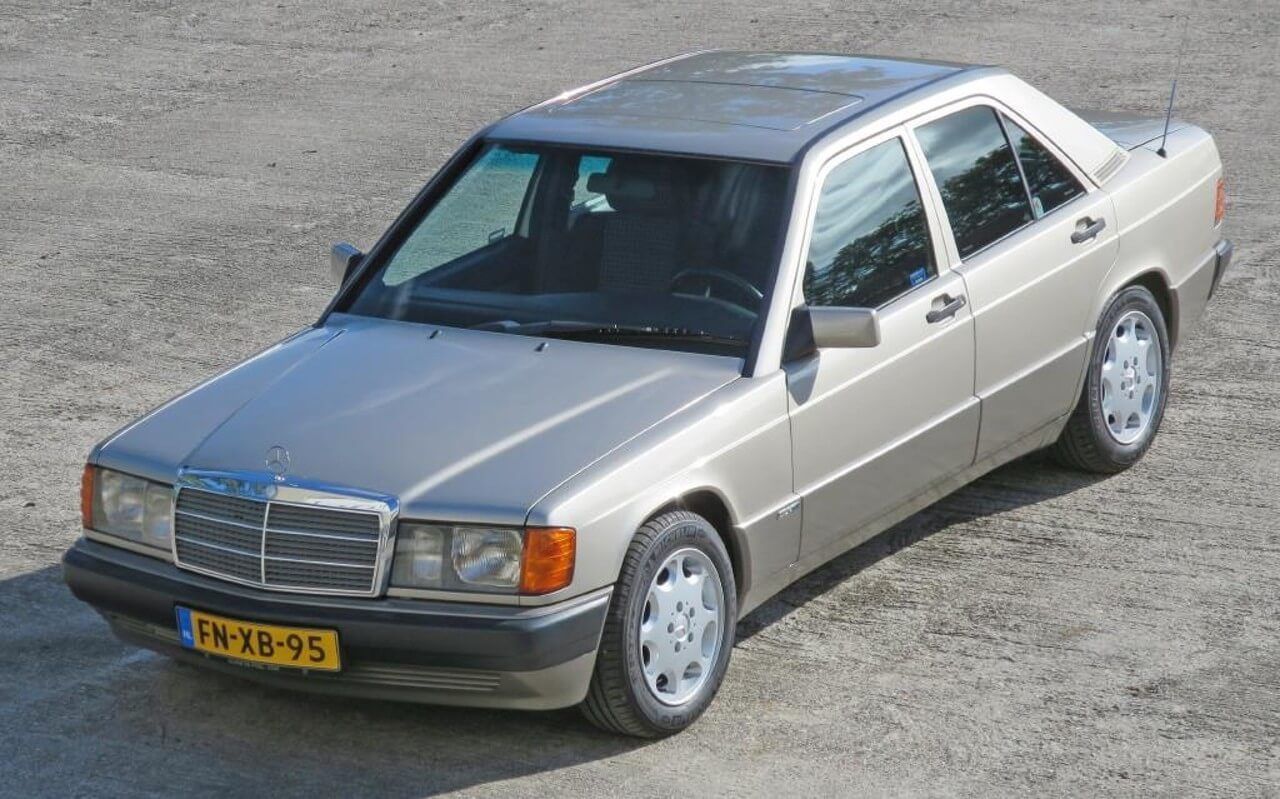 For the resale price of two or three pairs of Jordan x Off White you can get a design icon of the 90’s, plus surely with a powerful engine and a unique ability to pollute. 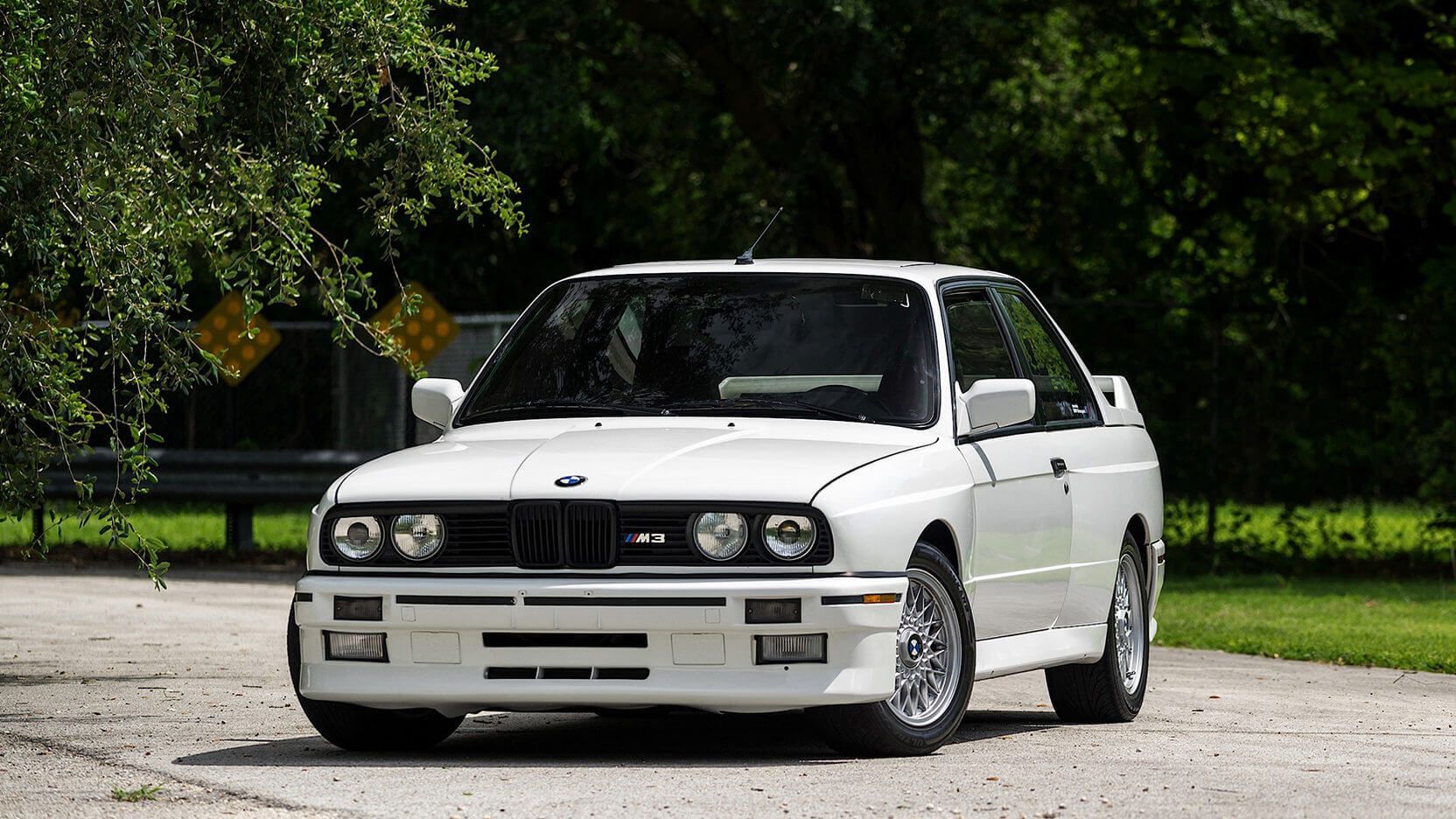 The scene of the 90’s engine is taking a while to soak up the hype, although video clips like C. Tangana’s Bien Duro show that the movement exists. One of the models that has already been contaminated by the mainstream is the BMW E30 M3, which is reaching exorbitant prices – 100,000€ – You should to stop with the resale’s sneakers and buy some of this before it’s too late.