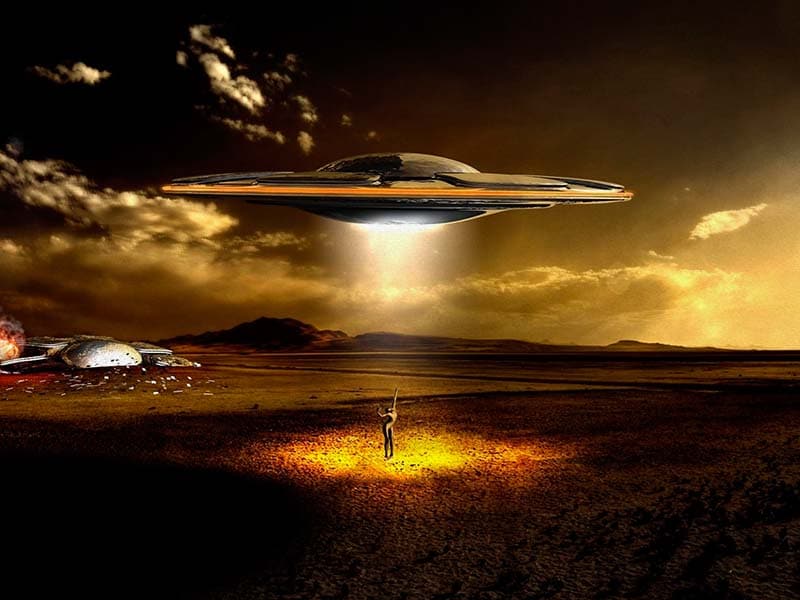 The CIA allows you to download its documents on UFOs

The CIA claims that all their documents on the subject of UFOs are available for download. There are reports dating back to the 1980s… The Black Vault has published hundreds of PDF files with this information. 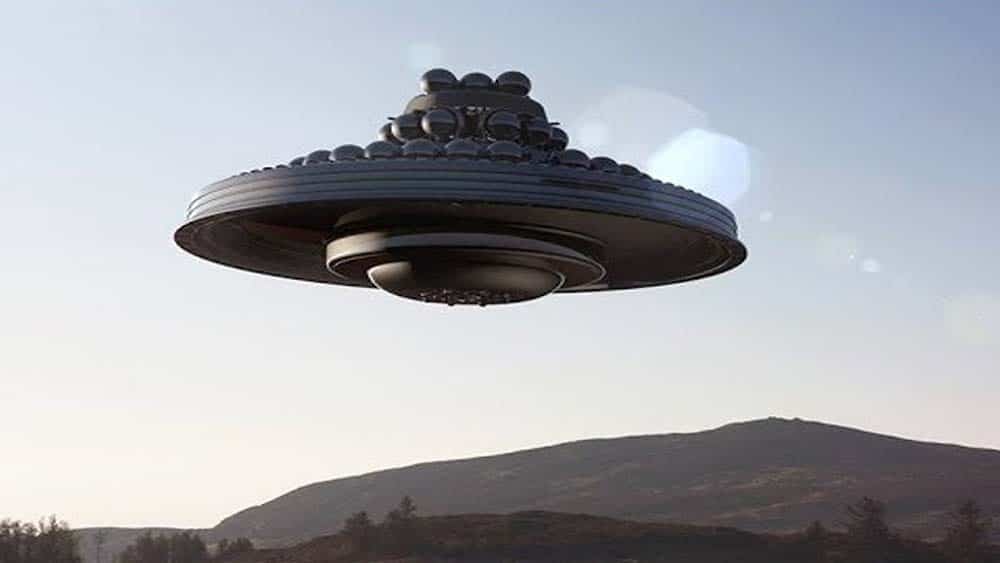 We are opening in 2021 and the philomena storm sows chaos in much of Spain with its abundant snowfalls, Kimye’s divorce is imminent, they storm the capitol – with costumes included -, the Covid-19 does not cease and now UFOs. Really?

The Black Vault is a huge website for declassified documents. There they have just launched an archive full of downloadable PDF documents containing CIA files on unidentified aerial phenomena (UAP) – or unidentified Ariel phenomena, as the government prefers to call it-. Some of the reports are from 1980 and, according to the website’s founder, John Greenewald Jr. the CIA claims that these are all their documents on UAP.

Why are they making it public now?

The release of these documents comes just weeks after the release of the U.S. COVID-19 aid bill, which includes legislation that gives the Pentagon six months to release all of its UFO information.

In July 2020, the U.S. Department of Defense announced that it would release new UFO discoveries every six months. This followed the official declassification of three UFO sightings in April 2020. These UFOs were first leaked in 2007 and 2017. 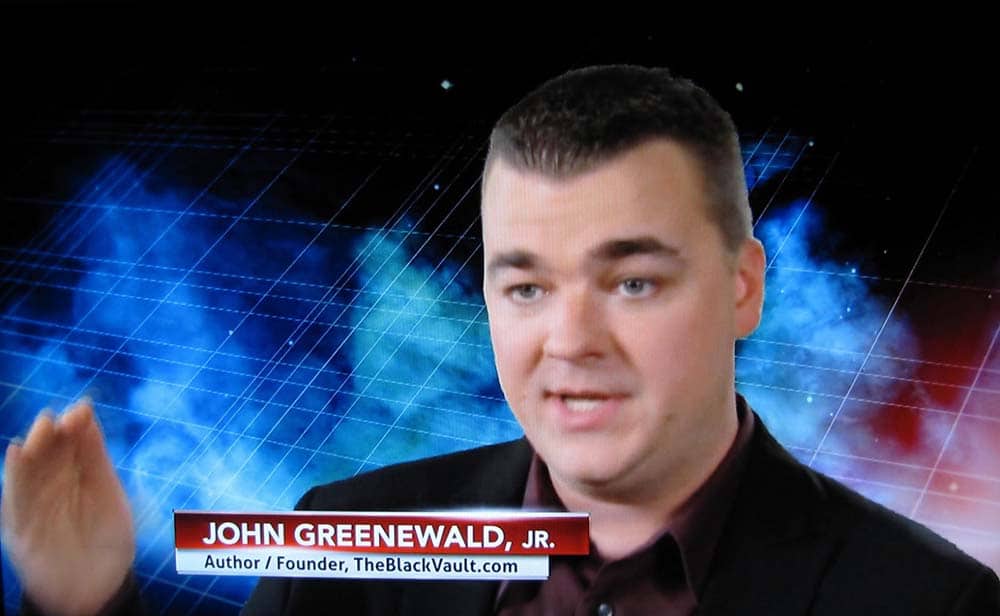 Although the CIA claims that the published documents are its “complete” collection, Greenewald states in a publication in The Black Vault that “there is no way to fully verify that this is all”.

According to VICE, there have been thousands of downloads within the first 24 hours of the launch. The reports can take readers on a wild and incredible journey. Some of the documents are crisp and clear, while others are almost indecipherable.