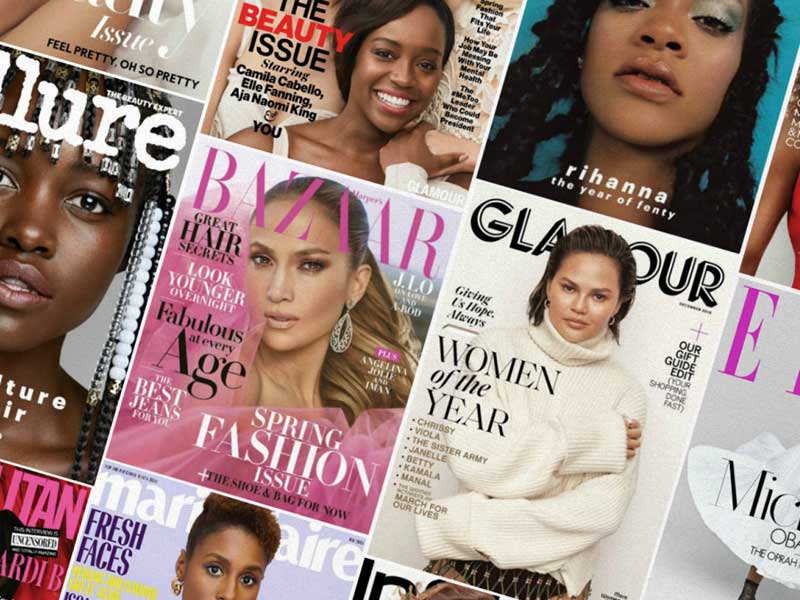 The crisis of fashion journalism, or why you barely read negative fashion shows reviews

Have you ever wondered why bad reviews are hardly written about fashion collections and fashion shows? It has a lot to do with the fact that the first 20 pages of magazines are advertising. 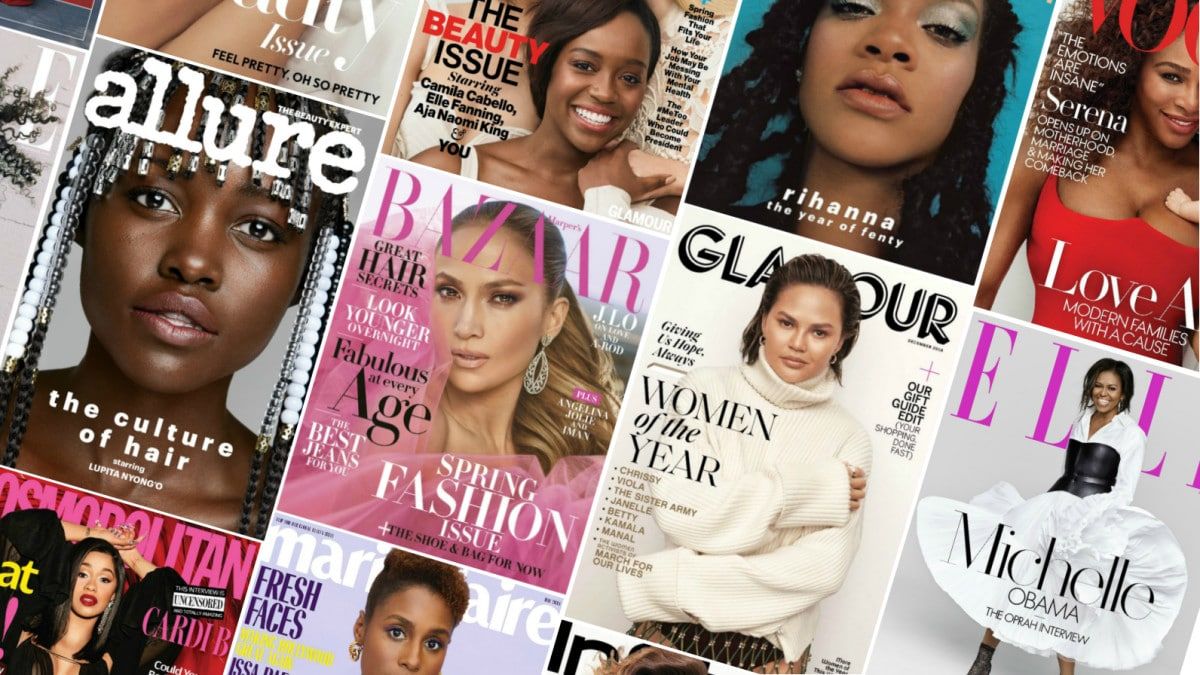 Whether it’s making you lose your front row or an advertiser and therefore hundreds of thousands or even millions in annual revenue, a bad review of a fashion brand can be very expensive. Robin Givhan, the acclaimed American journalist, fashion critic for the Washington Post and the only one in the profession to have won a Pulitzer Prize, knows this well.

Along with Suzy Menkes or Cathy Horyn, she is one of the few remaining – or that has ever existed – old-school fashion journalists who do not just praise and describe, but actually exercise criticism in each of their articles. But it is no coincidence that they are the rara avis who do dare, always with respect and professional integrity, and that none of them works or has earned their fame and prestige in a fashion magazine. 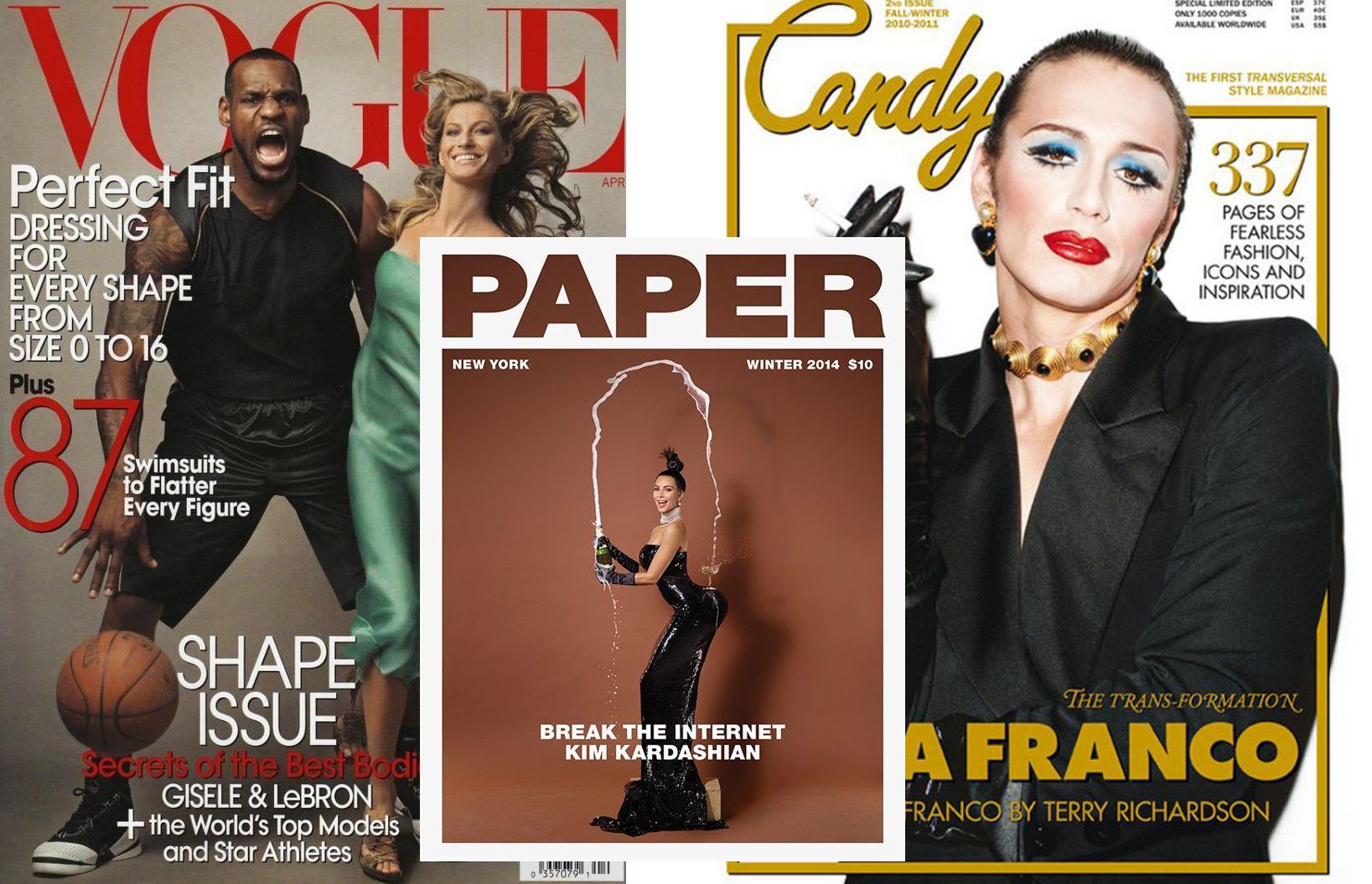 To understand this phenomenon from a broader perspective, we must go back a few years. The economic crisis of 2007, coupled with the growing mass use of the internet and social networks, wreaked havoc on paper publications. The hardest years of the crisis saw the closure of many titles, driving a huge number of journalists onto the unemployment lists, who shook hands with the eternal enemy of the profession: marketing. Much was debated at the time about the professional ethics of uniting the two disciplines and putting a public service such as journalism to work for brands. Native advertising, branded content, sponsored content or advertorials all respond to the same type of content, whose fine line between journalism, advertising and deception is still being debated, revised and legislated.

Although the crisis in journalism has affected all types of media, in the specialized magazines this problem is evidently accentuated. The reduced number of potential advertisers makes publications more vulnerable and their objectivity and journalistic value are compromised. It is at this point that we begin to talk about the crisis of journalism.

The Crisis of Journalism

It is simple: just as the investors or owners of the newspapers are banks and companies, which obviously are not going to speak badly of them, the clothing and beauty brands are the “investors” of the fashion magazines. Being this said, not biting the hand that feeds you is self-explanatory. However, it is interesting to see how in other sectors such as music or technology, for example, criticism is more common, with records and launches being reviewed and even rated, while in fashion they are conspicuous by their absence, even in the independent media. The few times this is done is in flagrant cases of cultural appropriation or sensitive issues such as racism, labour exploitation, etc. But for everything else, and in the absence of anything good to say about a fashion show, one can always talk about casting, scenery, inspiration, front row… managing to avoid talking about the object of the collection and the criticism itself, the designs. 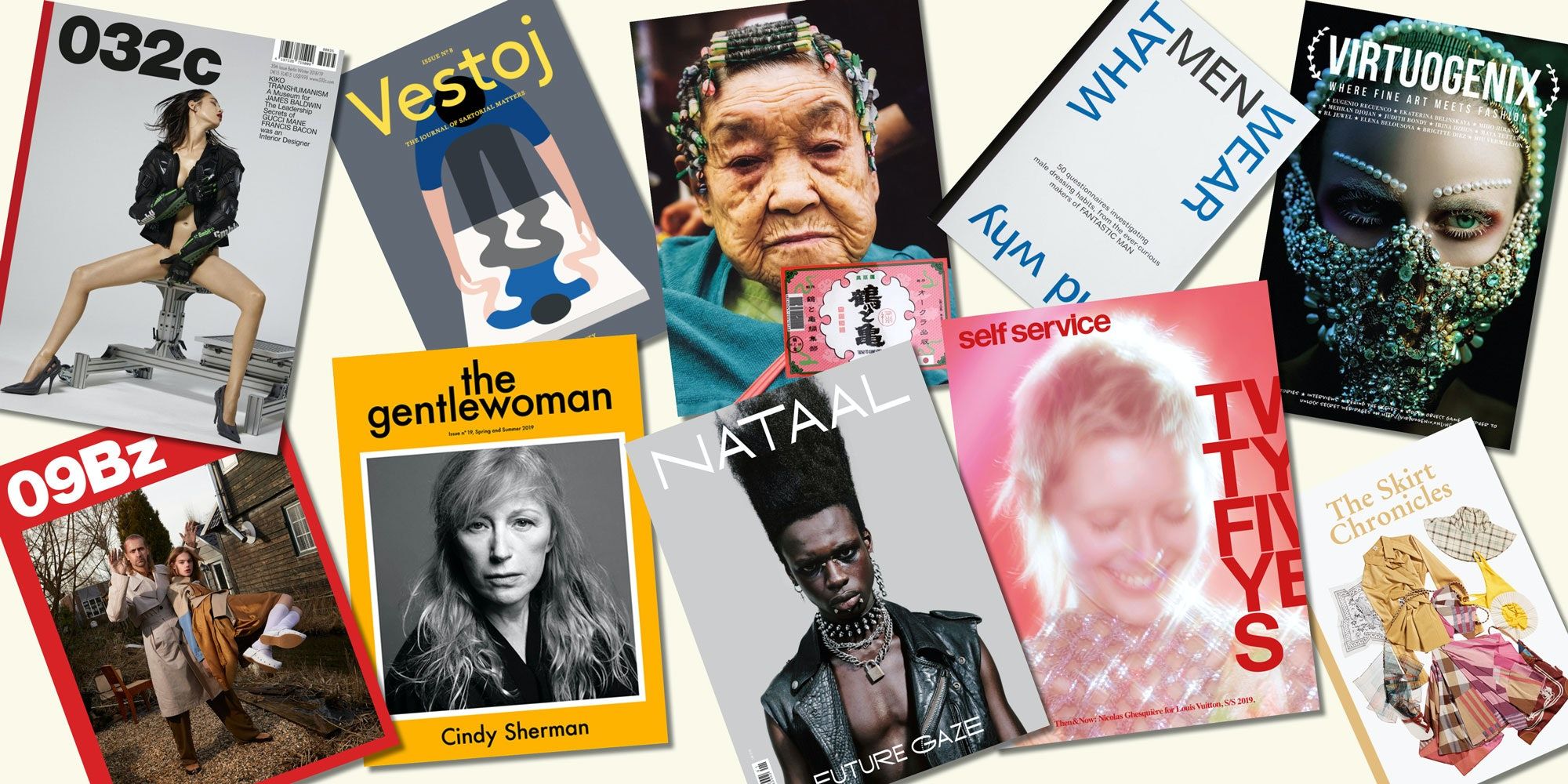 Neither the business models are going to change, nor all the media and fashion journalists are opaque, nor, undoubtedly, all the big and/or generalist media enjoy media independence and are characterized by their transparency and impartiality. But there are many voices that believe that the non-separation of church and state will continue to diminish the reputation of journalism. They also question the (low) value of non-journalistic content, such as what Hailey Bieber, the Hadid or the Kardashian wore yesterday, which damages the reputation of the media and the sector in the long term and which is already pushing audiences to alternative media, such as journalists and content creators accounts in Instagram and Youtube, for more critical and in-depth content.

Perhaps with the new growing social responsibility demanded of brands, the fear of criticism may be lost a little. Sustainability policies and ethical fashion, LGTBI, Black Lives Matter… It will be interesting to see. Meanwhile, and if there is absolutely nothing bad to say about a collection or brand, be suspicious and many times you will be right.