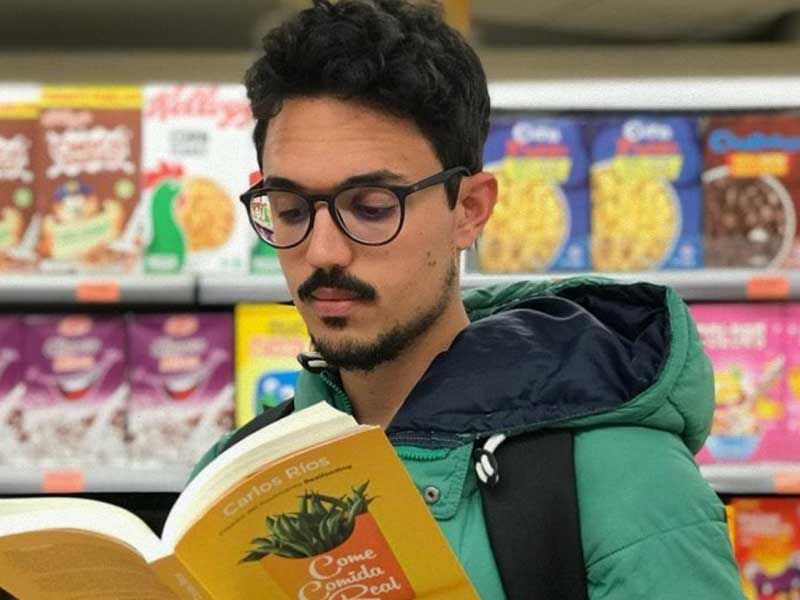 The dark side of the realfooding

With the aim of raising awareness about the consumption of ultra-processed food, the so-called realfooding has become an international phenomenon backed by hundreds of thousands of followers. However, the vision of food that the movement spreads has been labeled as obsessive and accused of promoting Eating Disorders. But this is not its only risk. 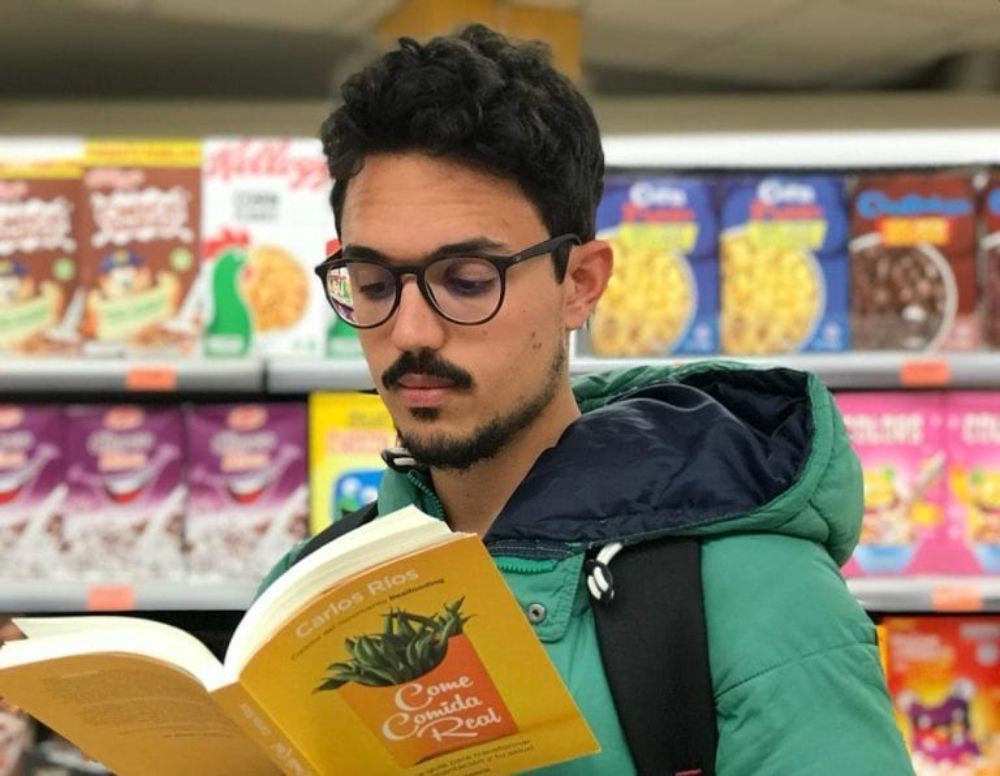 Through the realfooding movement, Carlos Ríos leads the fight against the ultra-processed food industry and promotes the so-called “real food”. His slogan has been a relief for a world suffocated by diets, the traps of multinationals and the consequent lack of nutrition education in society. More and more people are joining what its founder calls a “lifestyle” that seeks healthy eating for the population.

The TCA and the relationship with food

However, some dynamics by Carlos Rios have provoked a barrage of criticism of realfooding, accusing it of promoting Eating Disorders. Although it is presumed to be a movement that leaves behind the classic criterion of counting calories, the truth is that some practices do not tie in very well with this principle. Last year, his comments on videos of people eating and especially his jokes on TikTok about the number of calories on the plate of a teenage girl were not too fortunate, especially considering that the pandemic increased the obsession with food -in the face of uncertainty, it is a common mechanism to cling to what we have the ability to control-, that ED affects mostly young people and that on TikTok the average age is precisely that of this sector.

Carlos Ríos’ response to these accusations was to publish some messages of thanks from his followers, assuring that realfooding has contributed to curing these types of disorders. But, evidently, it is not that simple. Accusations of taking lightly the sensitivities of people prone to developing EDs are not rebutted by showing how well it works on others. It is not a compensation system.

This is the most visible risk, but there is more. The danger of the realfooding movement lies not only in the fact that it is a potential creator of eating disorders, but also in the fact that some of its dynamics are serious symptoms of a resignification of our scale of values. Assigning a moral value to food is to create the ideal scenario for a system of life based on punitivism and the terror of failing to optimize every little part of our daily lives. It might seem an applicable plea to attack food models such as veganism; however, unlike realfooding, veganism does not assign a moral value to food as such, but to our ability to stop contributing to the systematic exploitation of animals.

Thus, the fact that our daily food consumption – an activity we perform in pursuit of our vital needs – also serves as a tool for self-evaluation poses an abysmal danger: even the most basic and routine aspects of our lives seem to have been colonized by constant vigilance. We are constantly looking at ourselves to see if we are doing things as efficiently as possible, even when it comes to nurturing ourselves. 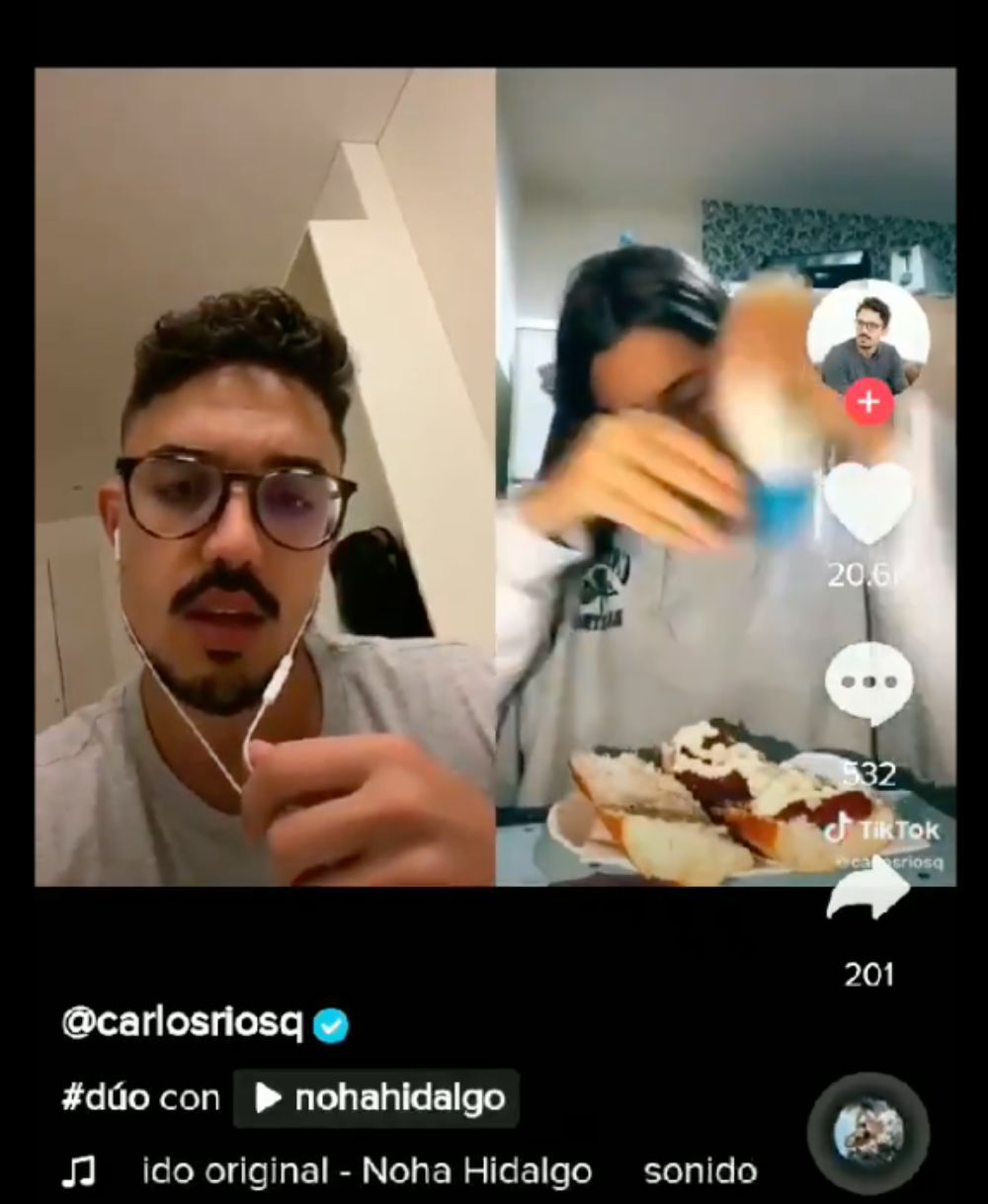 The principles of realfooding are appropriate and necessary, but its dissemination mechanisms and the tone of the message end up distorting it. The result is the formation of a kind of police force whose rigid and insurmountable rules determine which foods or products are valid and which are not. And their criteria are unquestionably correct. But urging us to read the labels of all products with every purchase or to always choose the least processed dish entails the risk of ending up forcing us to over-rationalize some day-to-day decisions, neglecting the importance of intuition and what our own body demands.

Because health is not so simple. Reducing healthy eating to the mere consumption of certain products and the rejection of others is an exercise that only addresses purely physiological aspects, establishing different categories for the physical and mental dimensions (in fact, the ambiguity of the barriers between the two makes it clear that it is increasingly necessary to stop saying “mental health” and simply say “health”) and overlooking a multitude of complexities that come into play. Proper nutrition education involves avoiding good-bad dichotomies when discussing food products. Many nutritionists insist that the focus should be on the frequency of consumption, thus achieving a discourse in which the cultural dimension of food has a place and which is capable of annulling the reaction of guilt and punishment in the face of the consumption of those labeled as harmful.

The problem, therefore, is that although the mission of realfooding is laudable, its praxis is not so much a denunciation of the industry as an individualistic self-revision. What has the potential to be a movement with effects at the structural level has ended up presenting itself as a religion with sectarian delusions.

“The population trapped in MATRIX dies of cardiovascular disease, type 2 diabetes and cancer. And it dies ignorant. Only a few rebels have escaped, have awakened and are fighting against the dark side. Those rebels I am referring to are the ones who are at this very moment reading this text. They are the realfooders.” The discourse with which they describe realfooding on their official website is enlightening, with constant allusions to a science fiction imaginary. Carlos Ríos’ biography reads: “His mission is to fight, through knowledge and awareness, against the multinationals of ultra-processed products and to return real food to the population”. 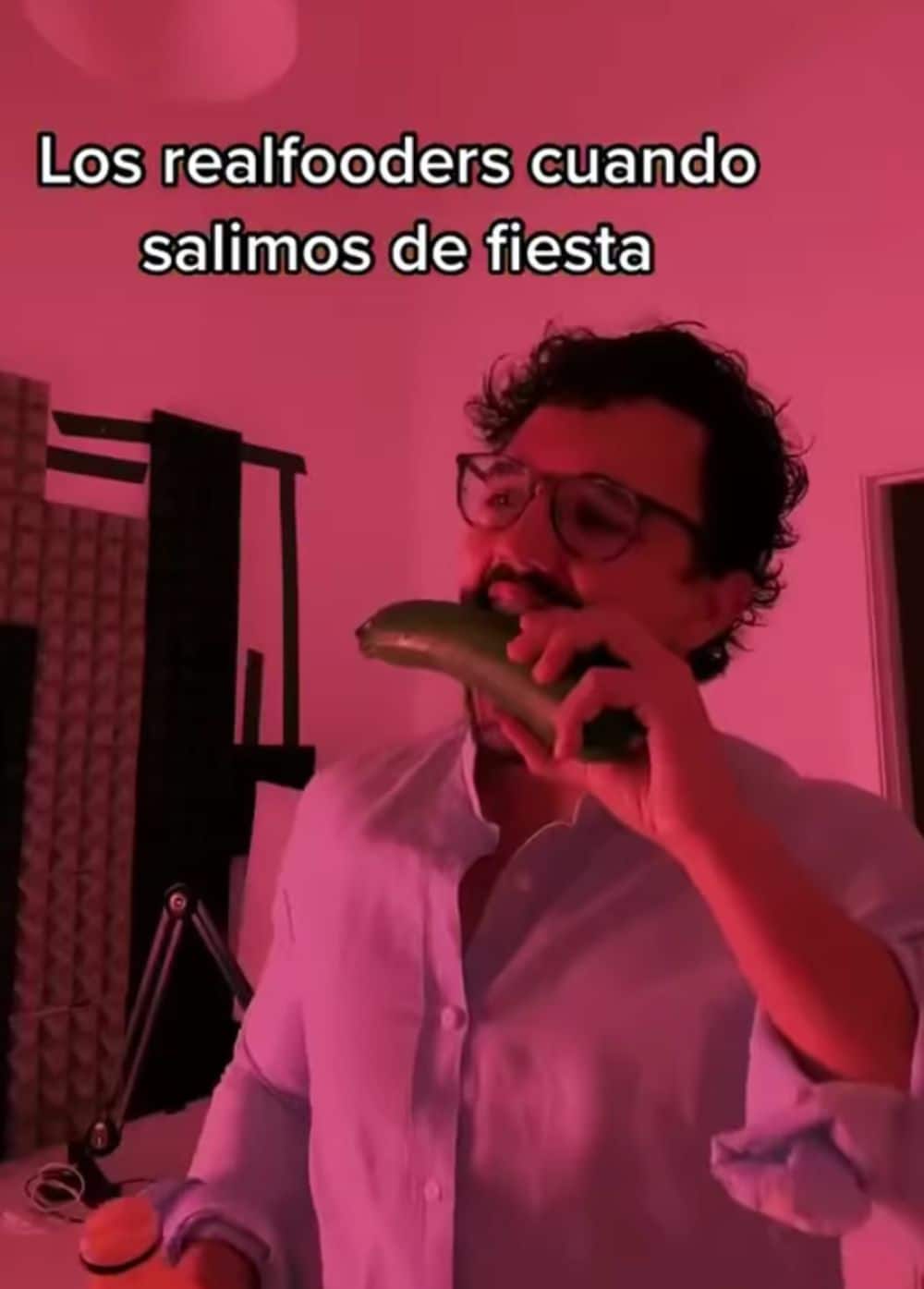 This epic tone of the manifesto and this condescension towards those who have not been enlightened by realfooding is tremendously elitist and overlooks a long list of factors involved in the fact that someone consumes certain foods, such as difficult working hours, disproportionate working hours, low cost of fast food, product offerings of 24h businesses or disorders such as anxiety or depression, to name a few.

Realfooding, which was born in sensitive terrain and must always maintain a balanced discourse for all the above mentioned issues, has had the misfortune to develop always in parallel with the popularity of its promoter. It is totally personified in Carlos Rios, they are practically the same thing and, as such, the questionable ways of the nutritionist monopolize all that collective task of avoiding ultra-processed foods. In the end, what comes across is that there is a long gap between theory and practice. The healthiest response seems to be to welcome the positive side of the realfooding discourse and to point out its shortcomings in order to make them visible.