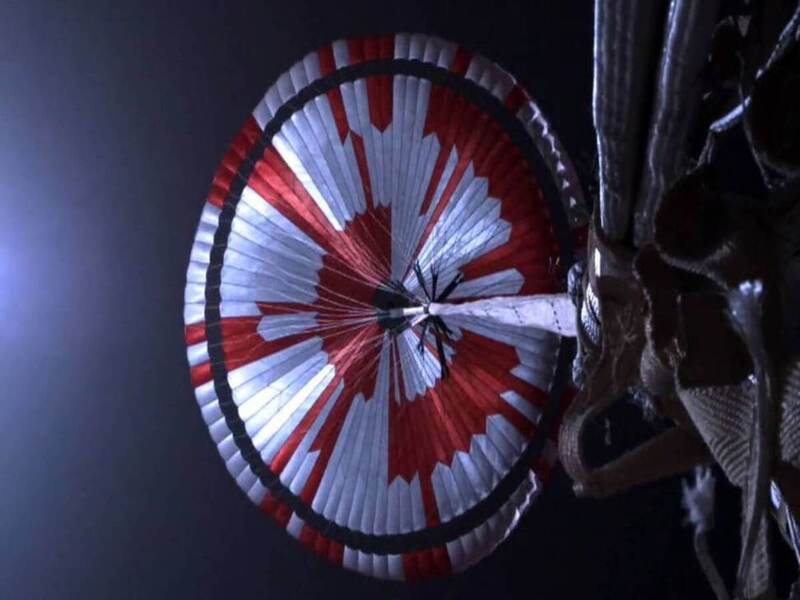 The secret message of Perseverance sent to Mars 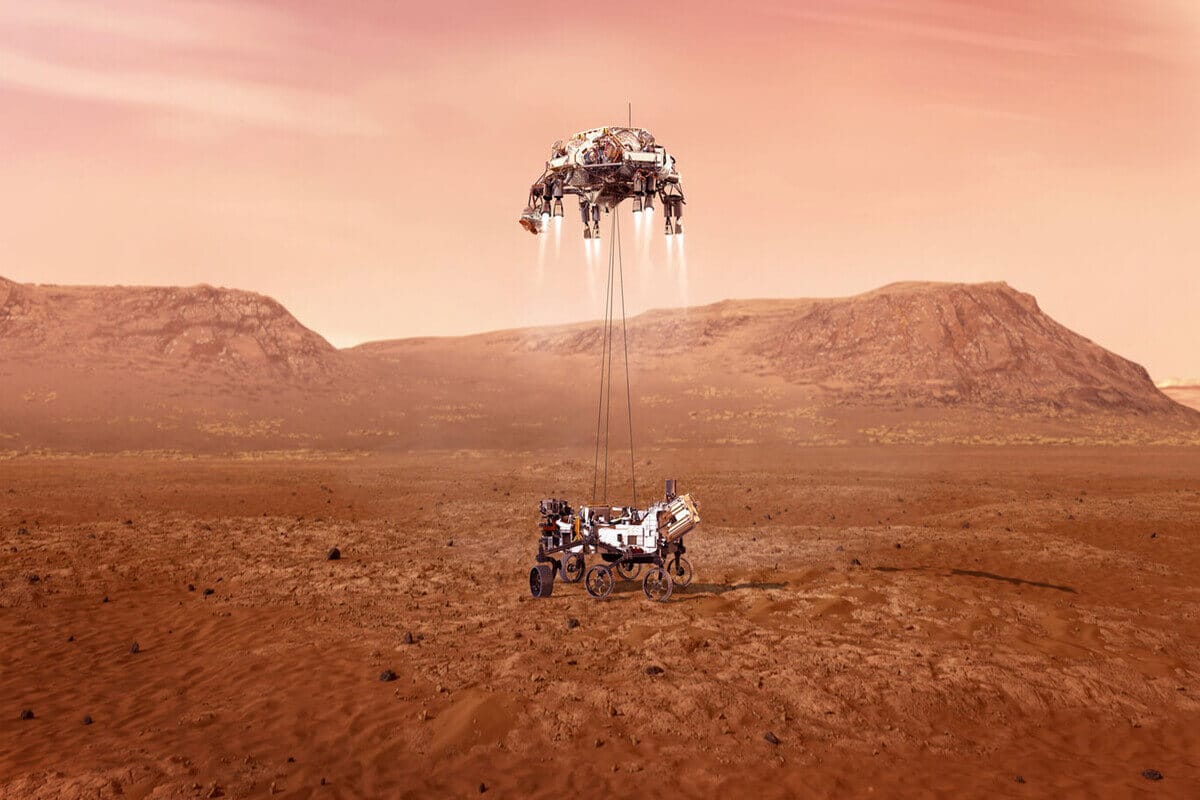 Last week NASA made history with the landing of the Perseverance robot on our neighbouring planet, Mars. Its mission is to collect samples from the surface for analysis to learn the history of how this arid planet was formed and whether there was ever life on it.

The technological deployment of this robot is impressive. NASA had never before been able to broadcast live what the Perseverance rover was discovering in the places where it landed. What we didn’t know was that this time, in the parachute that supported the robot’s fall, there was an encrypted message.

The parachute that helped slow down the speed at which the rover landed on the red planet had a pattern inside it that apparently did not follow any pattern. Or at least that’s what we thought until the user from Reddit, Rdtwt1, discovered that the drawing contained 80 different symbols, which he then translated into binary code. This is how he came up with a combination of 25 numbers, each related to a letter of the alphabet.

The message these numbers contained was the mission’s motto: ‘Dare mighty things‘. But that’s not the end of the message. Hours later, a second user discovered a fourth circle on the outside of the parachute.  This time it was the following coordinates: 34°11’58” N 118°10’31” W. This coordinates correspond to the location of NASA’s Jet Propulsion Laboratory, the birthplace of the Perseverance rover.