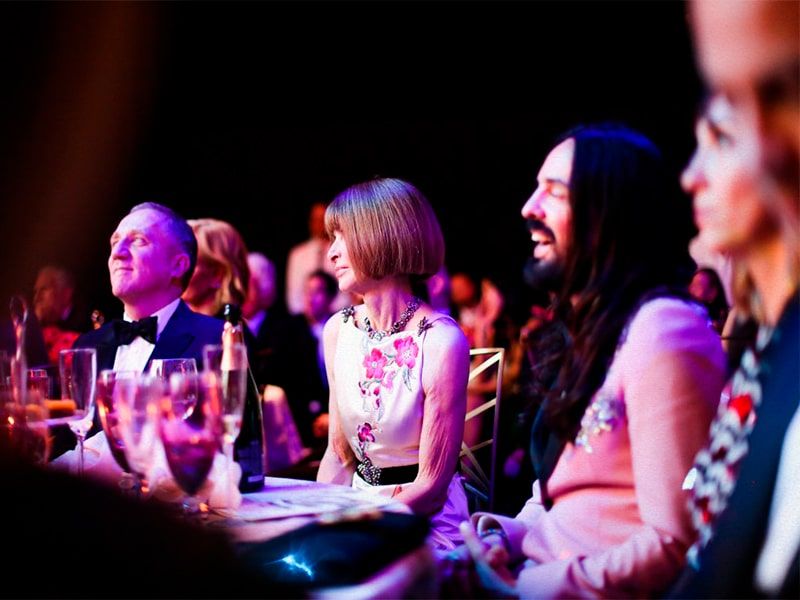 These are the nominees and winners of the 21 CFDA Awards

Known as the Oscar of fashion, the Council of Fashion Designers of America, CFDA, has just revealed and made public its list of nominees and recipients of its coveted 2021 Fashion Awards, which will be held on November 10th. 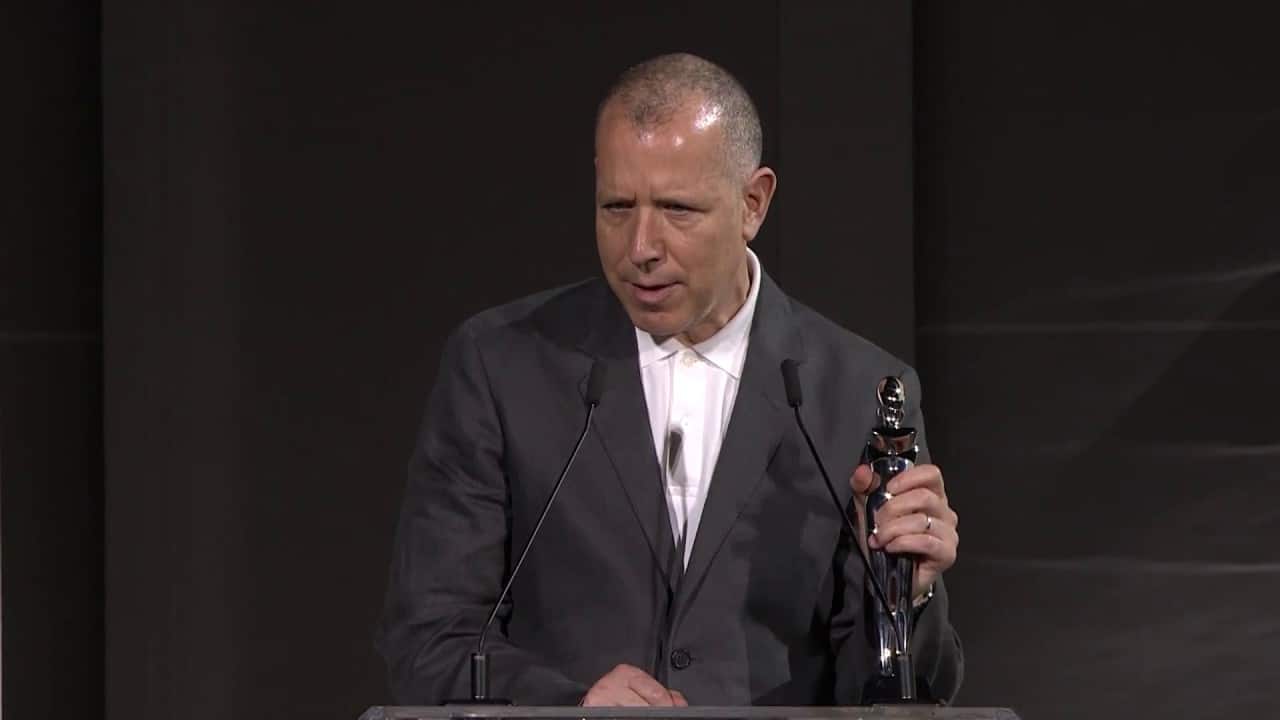 This list of nominees to which we refer is made up of all kinds of names and designers, from the most emerging and debutants, such as Aisie Schloss of Maisie Wilen, Jerry Lorenzo of Fear of God and Eli Russell Linnetz of ERL to more established designers such as Miuccia Prada, Raf Simons, Simon Porte aka Jacquemus, Daniel Lee of Bottega Veneta and the acclaimed Peter Do and Christopher John Rogers.

In addition to all these nominees, the CFDA council will make a special mention and honour Dapper Dan with the Geoffrey Beene Lifetime Achievement Award. Finally, another of the most important awards of the evening, the Eleanor Lambert Founder’s Award, will be presented to Aurora James for her 15% pledge, which urges major retailers to allocate 15% of their shelves to black-owned businesses.

Check out the full list of Fashion Awards nominees and honorees below and start placing your bets.

The Founder’s Award in honor of Eleanor Lambert

Aurora James for the 15 Percent Pledge

The Media Award in Honor of Eugenia Sheppard

The Board of Directors’ Tribute

Kim Kardashian confirms what we’ve all been waiting for: Skims x Fendi is real
Monosuit SS22: design and sustainability in all their glory
Bottega Veneta Salon 03 lands in Detroit
If you like minimalism, you have to see Heron Preston’s second drop for Calvin Klein
Sacai turns duality into the protagonist of its latest collection
Evan Mock and Giuseppe Zanotti present their first capsule collection
Balenciaga becomes the most sought-after brand according to Lyst
Zendaya will receive the Fashion Icon award at the upcoming cfda gala
Mietis travels back to the 60s and 70s to create its latest collection
The Fendi Peekaboo is back! And in several colours!
Virgil Abloh and Van Raemdonck to be honoured by fashion scholarship fund
Ifeanyi Okwuadi, first prize winner of the Hyères Fashion Festival