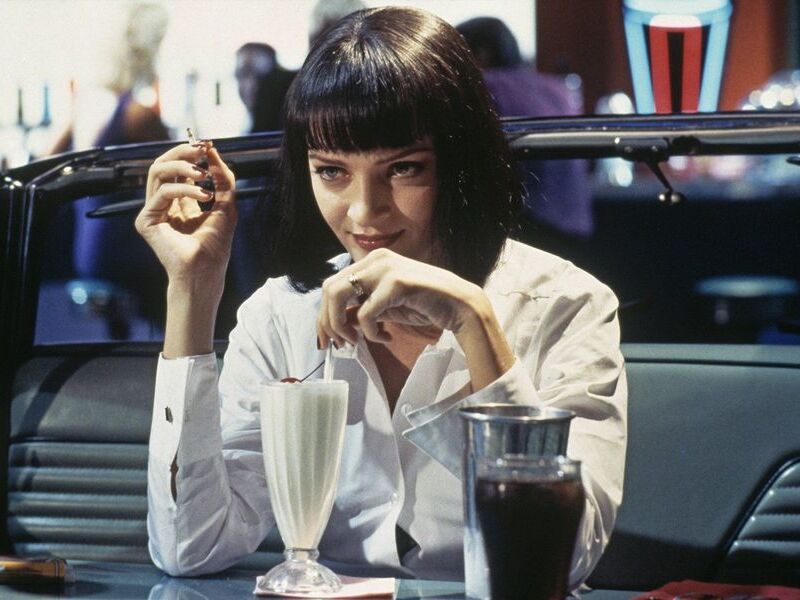 This could have been the cast of Pulp Fiction

Pulp Fiction is one of Tarantino’s most acclaimed films and 27 years after its release, its cast is still a topic of conversation. This time we’re going to talk about the cast of actors who could have starred in the film according to Quentin Tarantino’s wish list. 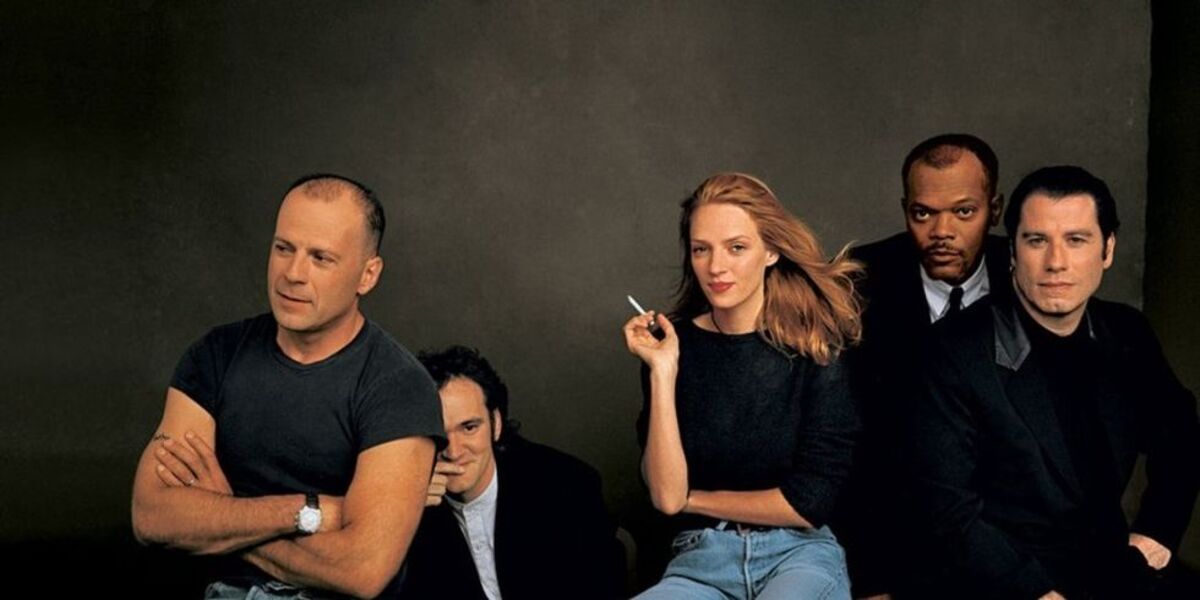 The Tweet shared by Don Winslow reveals that John Travolta and Samuel Ljackson were the director’s second choice for the film’s two lead roles. Tarantino originally wanted Michael Madsen, who worked with him on Reservoir Dogs in 1992, and Laurence Fishburne.

On the other hand, Julia Louis-Dreyfus was about to play Mila Wallace. But the actress had a full schedule and finally the role went to Uma Thurman. As for Jackson, he was also interested in playing the role of Marcellus Wallace, a character that was played by Tarantino’s first choice, Ving Rhames, while Eddie Murphy applied for the role of Jules.

It is still clear that the most sought-after role in the film was that of Vincent Vega, as actors such as Alec Baldwin, Gary Oldman and Michael Keaton were in the running for the part.