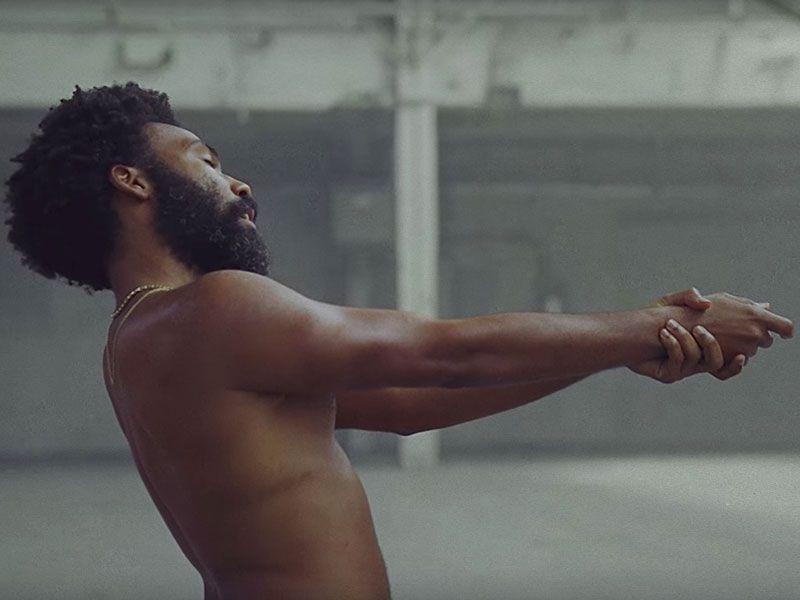 This is America | The videoclip everyone’s talking about

These last two weeks the rapperss Kanye West y Childish Gambino  (@childishgambino) have been on everyone’s lips. Kim Kardashian’s husband for saying that 400 years of slavery were “optional” and the director, actor and musician Childish Gambino for the premiere of his latest song “This is America” which was accompanied by an aggressive music video full of criticism of the American establishment, racism and how easy it is to get a gun in the United States. 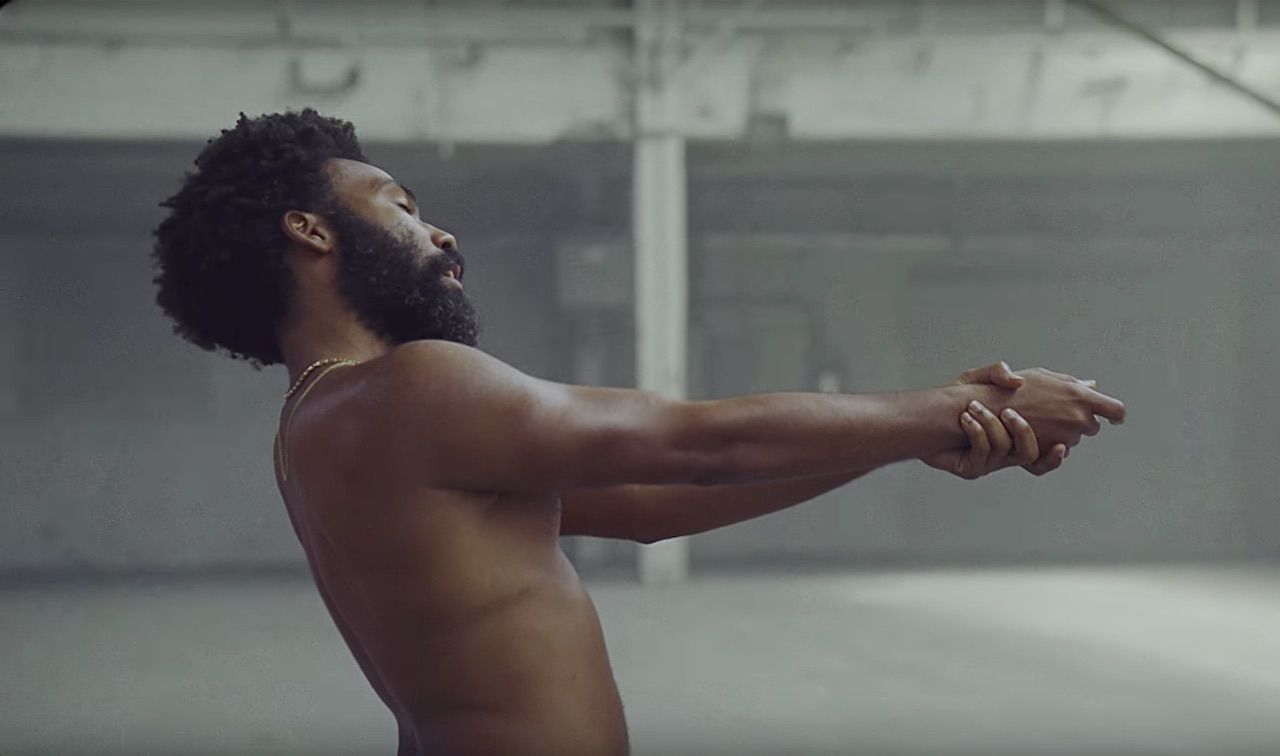 Childish Gambino | This is America

To date, the video has more than 85 million views on its YouTube account. Possibly this repercussion is the result of the amount of hidden symbolism hidden in the audiovisual piece. A large number of theories about the meaning and conceptual charge of “This is America” are already circulating on the Internet. Among them: the denunciation of firearms, criticism of the US penal system, racism, torture, consumerism or police abuse.

The video was directed by his partner Hiro Murai (@muraihiro), who directed some of the chapters of the Donald Glover‘s TV series, Atlanta. Together have created an audiovisual piece full of criticism, reality and, above all, social awareness that has made a large part of the population reflect.

Some have already proclaimed it the music video of the year – we join in -. But far from awards is a video that has become a #mustwatch whether you like Childish’s music or not.