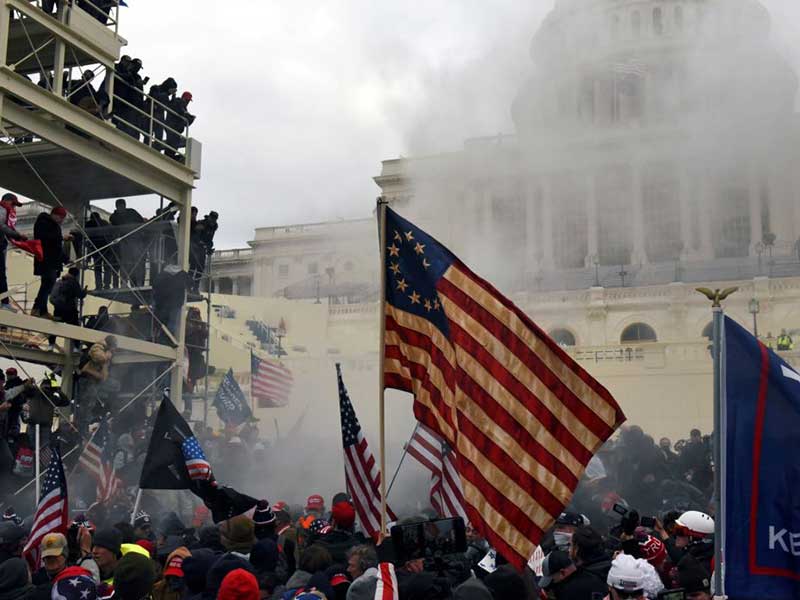 What can happen tomorrow at the Capitol

Biden’s presidency begins in the climate of tension caused by the recent protests in the capital. Tomorrow the inauguration of the government will be celebrated, under the threat of an internal attack and with the news that, for the first time in the history of the United States, the president will not go to give the elected president the baton. 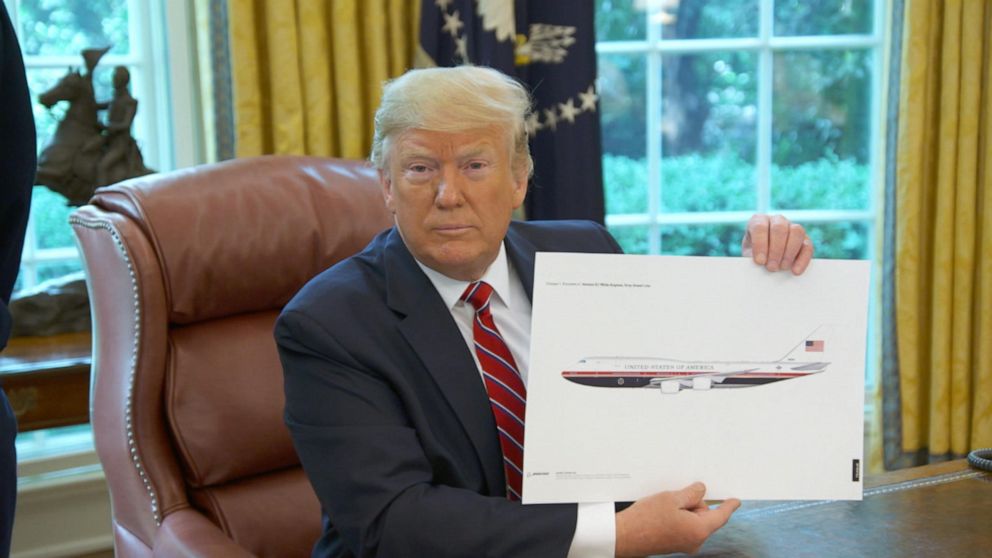 A 25,000-strong National Guard has been deployed with the purpose of avoiding a situation like that of January 6. Even so, the ceremony will be held outside, in opposition to the recommendations of some Democrats to hold it indoors to avoid risks. The National Mall, the area where crowds used to gather in the past, will be shielded this time. There will also be no parade or inaugural ball. But an event is expected in which Biden will give a speech appealing to the unity, followed by the interpretation of the national anthem by Lady Gaga and the performance of Jennifer Lopez. 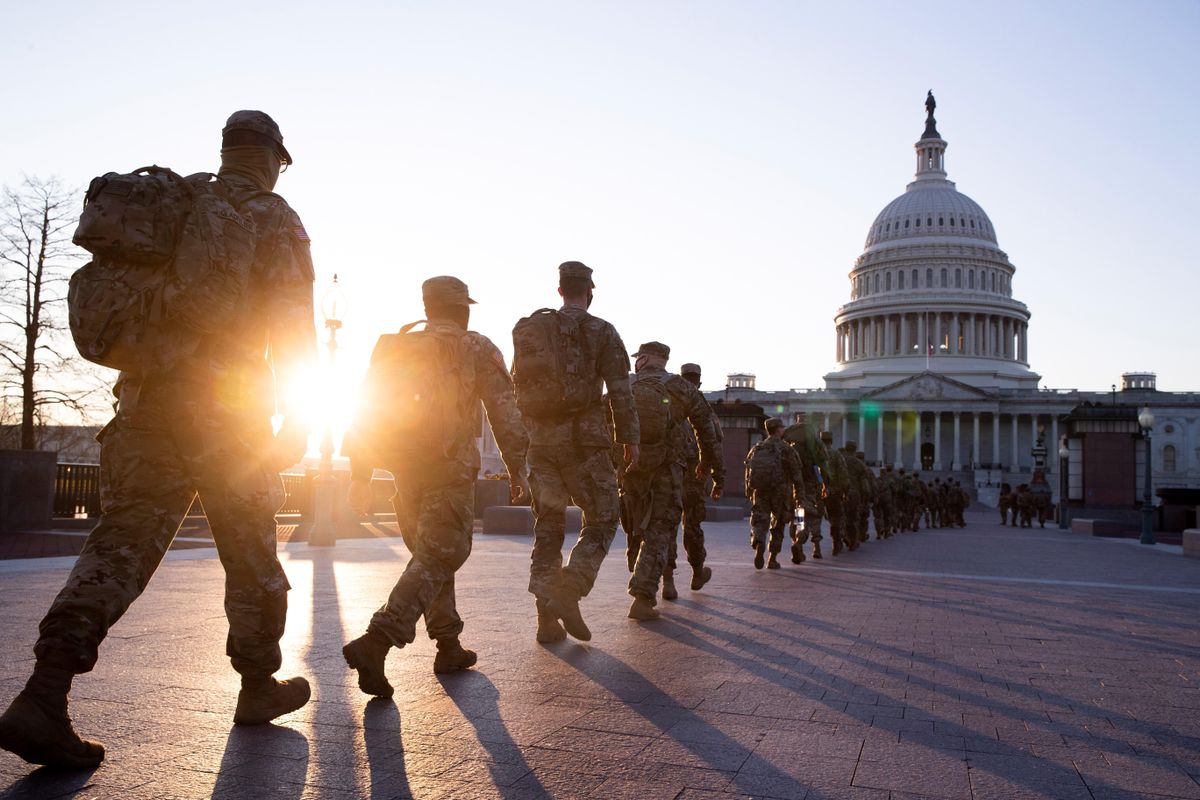 Washington has closed roads and subway lines under the threat of pro-Trump marches that endanger national security. But the suspicion that the attack may be internal makes it difficult to guarantee total security. The federal government is investigating the 25,000 troops, since they have found indications linking the assailants of the capitol to military ties.

We have to look back if we want to understand why the federal government is investigating its own national guard. January 6 was the manifestation of a process that had been in preparation since before. Fiona Hill, a key figure in the American intelligence service, assures that “what we have seen has been a slow-motion coup and what happened at the Capitol was part of it”. Hill points out that Trump has been constantly testing the democratic system to stay in power, and that he has done the right thing to prove that he had the power of the military; in the summer of last year during the Black Lives Matter protests, Trump used violent repression to clear a peaceful demonstration because he wanted to cross the park where the protesters were to go to St. John’s Church. He was accompanied at the event by General Mark A. Milley, who later apologized because his image could give the impression that the army was involved in internal politics. 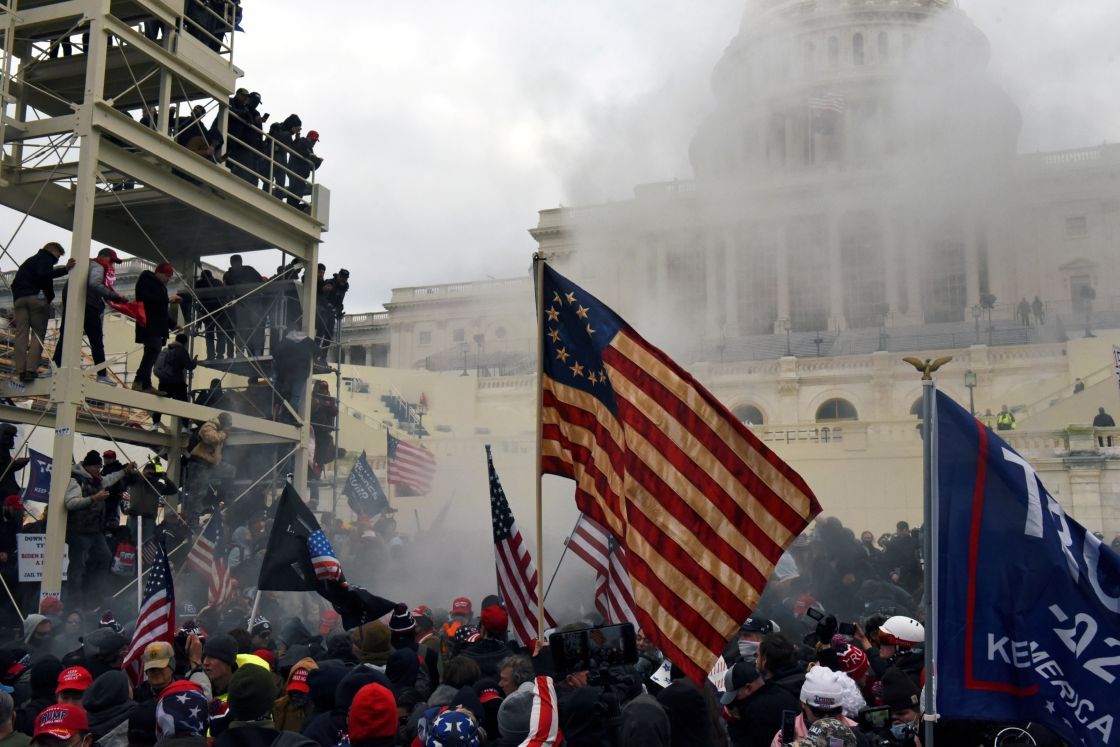 Trump’s actions appear to be a response to a coup d’état itself to ensure his prevalence in power. A prevalence that is becoming longer and heavier, and losing support at times; more and more Republicans are making public their rejection of Trump, including his predecessor in the Republican presidency, George Bush, who has expressed his support for the new president.

Trump may have created a rift among Americans and had fatal consequences that have called the country’s institutions into question. But the discourse of both Democrats and Republicans is the same; unity. Most American citizens do not want division and prefer a policy of cooperation because they understand that a divided and polarized society is a defeated society. The President’s departure is imminent, and he has already expressed his intention to leave Washington on the day of Biden’s inauguration, but he will have to leave before noon, because after that he will not be able to use Air Force One.