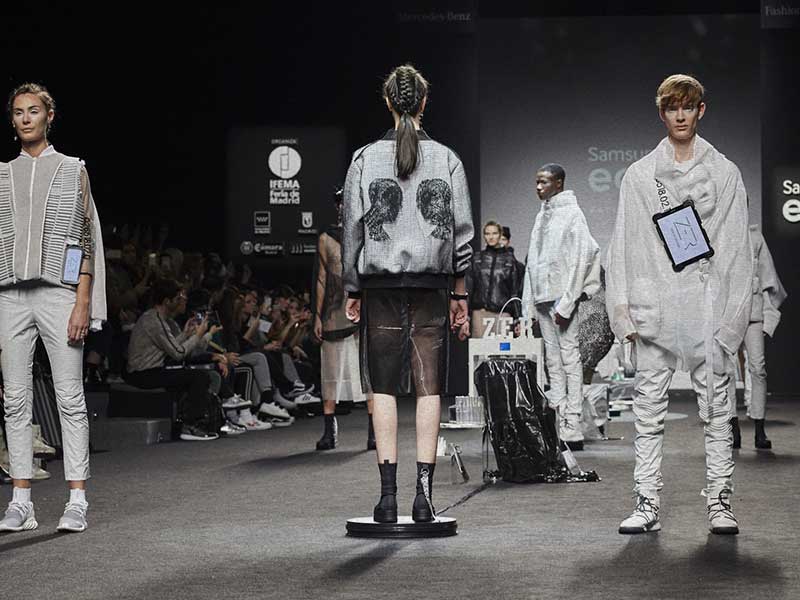 What can we expect from the national fashion scene in 2019?

We go through the twelve new and stablished national talents that will rule in the fashion scene next year. 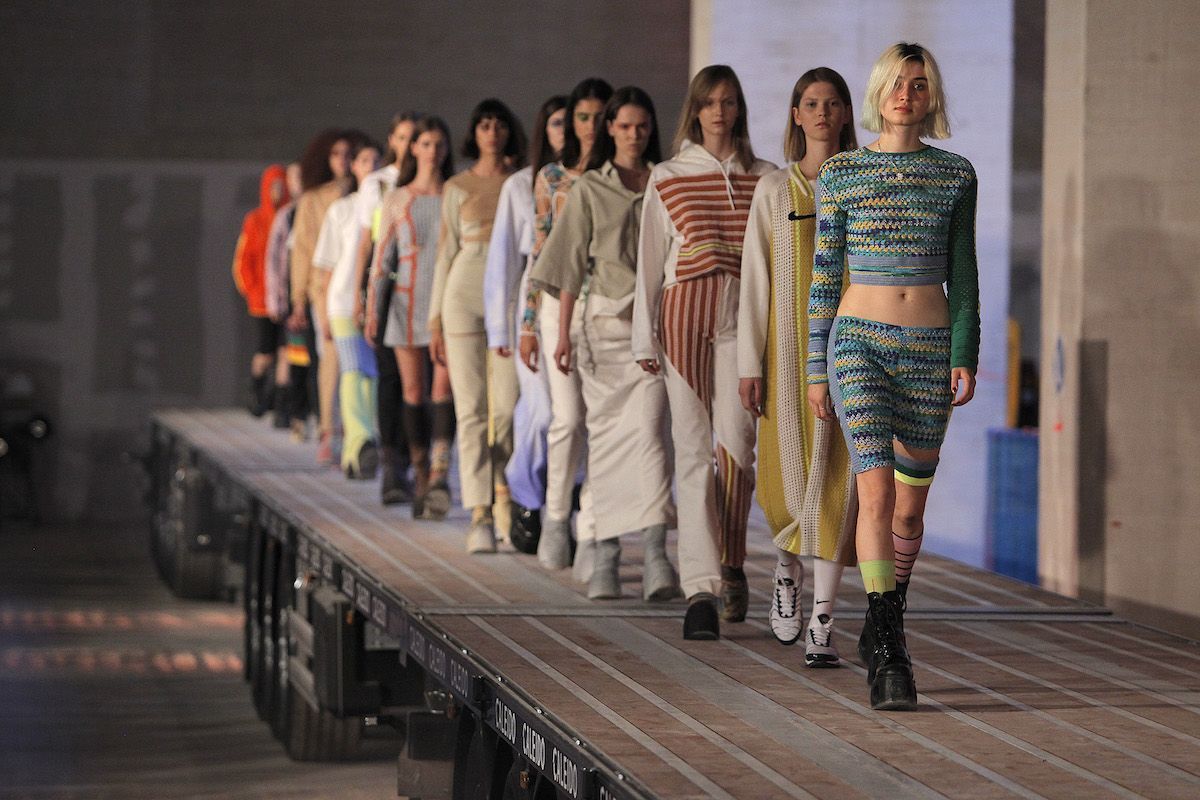 AlgSome emerging designers of our country have take greater strides and have managed, in a very short time, to place themselves at the head of our gross domestic product in terms of fashion. The present scene lets us see how the plot of the film is going to advance and ensure a forecast.

These are the profiles that have found a place in the industry and that will give plenty to talk about in 2019. Twelve months, twelve talents:

Shoop (@shoopclothing). With an air to the transgressive claims of Hood by Air and a bit of trash style of Vetements, Shoop presented Fake News to revolutionize Ifema a few months ago. Today, his collection SS’19 already warns us that the next one is also his year.

Palomo Spain (@palomospain). It was only two years ago that the designer presented his first collection and today he can already boast a background with stars such as Beyoncé, Almodóvar or Lindsay Lohan. With Palomo there is no doubt: next year we expect more feathers, flounces, flowers and much folklore. 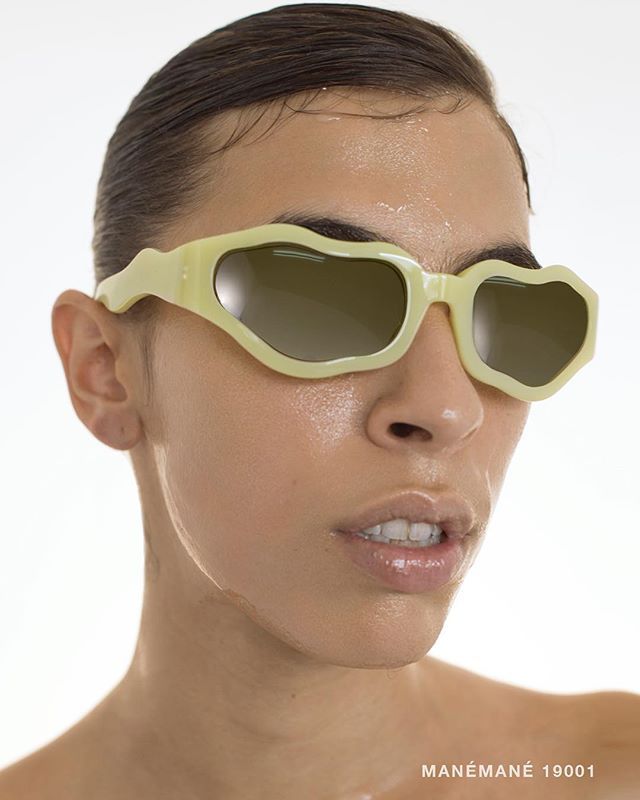 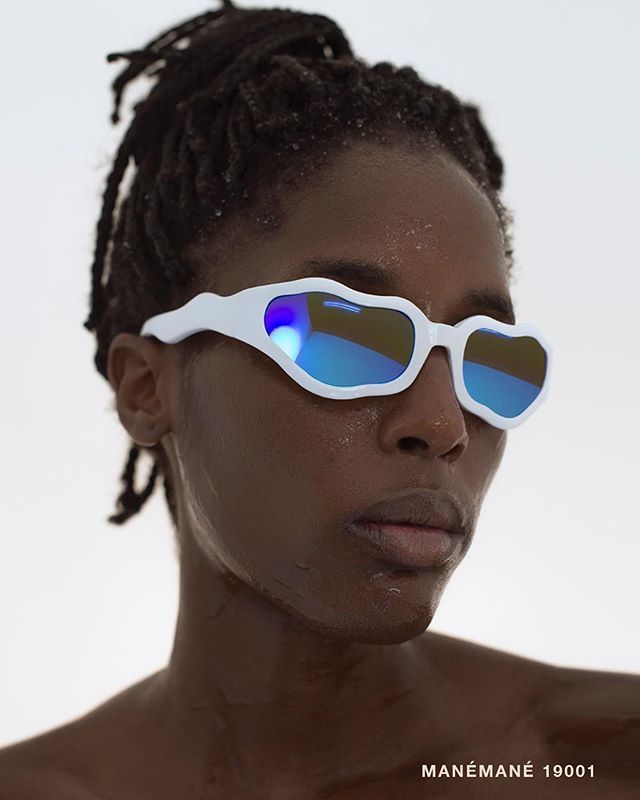 ManéMané (@manemanestudio). The famous sunglasses that have dazzled the underground scene were created by Miguel Becer, founder of ManéMané. The creator won in 2015 Who’s On Next and since then has not stopped making a dent in the industry with a particular vision of femininity away from any stereotype. In recent days he has shown his new glasses, an evolution of the existing ones that promise to conquer, again, the whole scene. 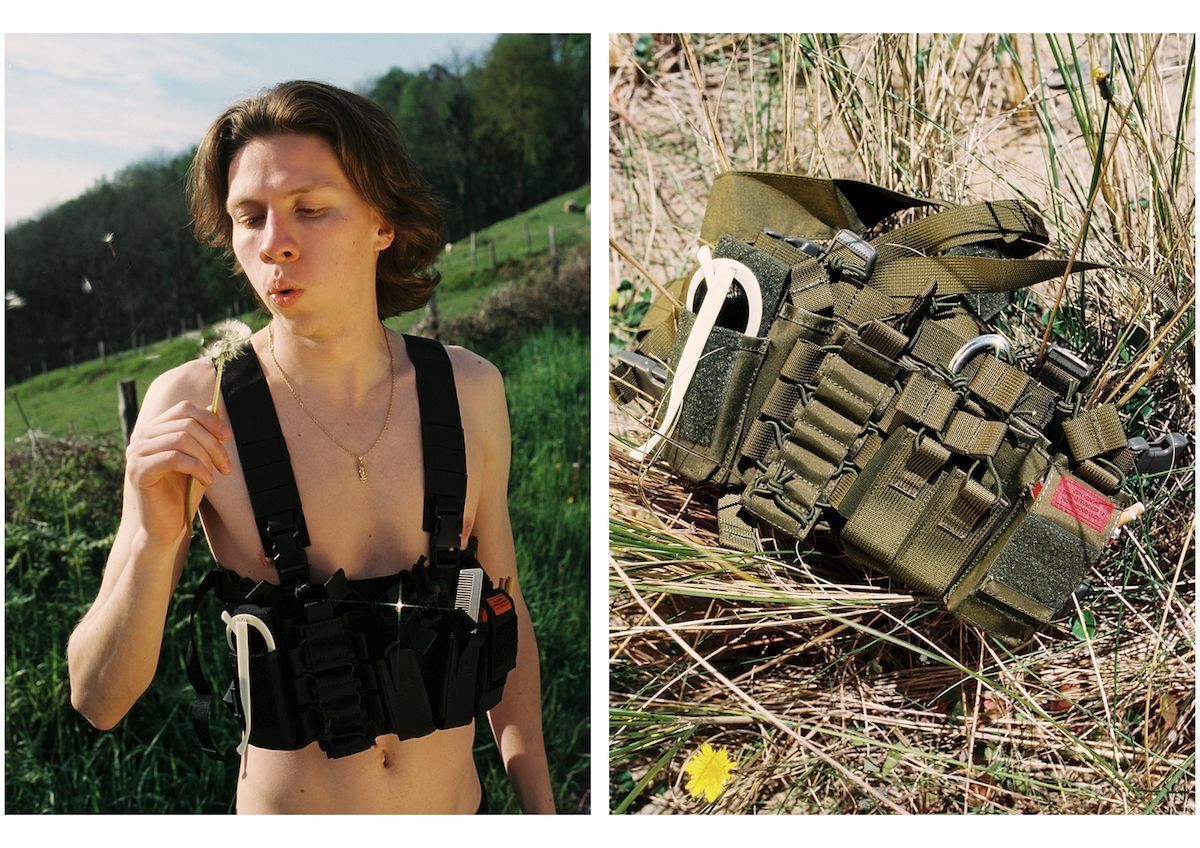 Jon Kemuri (@jonkemuri). The star piece of his latest collection was a combat harness that took little time to hang the ‘sold out’. We do not need to know much more to understand that Jon Kemuri has come to stay. As the silkscreen of some of his clothes says, “now, good luck“.

Zer (@zercollection). The brand of two twenty-three-year-old girls who have combined fashion and 3D printing. Her CONECT3D project could not help but win the Samsung EGO Innovation Project and get the headlines of several generalist media. 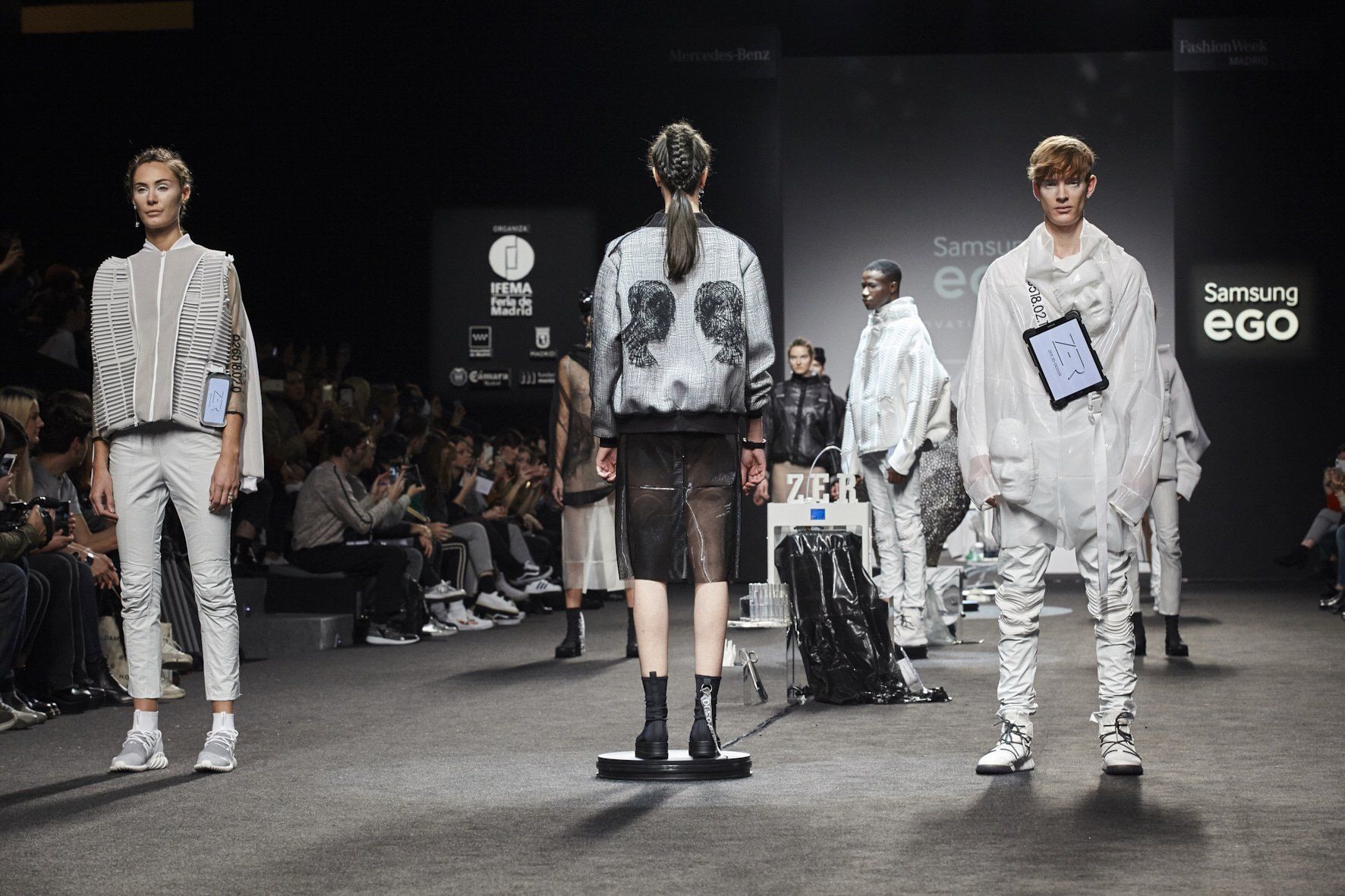 Pepa Salazar (@pepasalazar). Her trajectory speaks for itself and saves us any presentation. Pepa is one of those designers who can mix glittery raw meat and obtain as a result a hypnotic aesthetics and our consensual ovation. 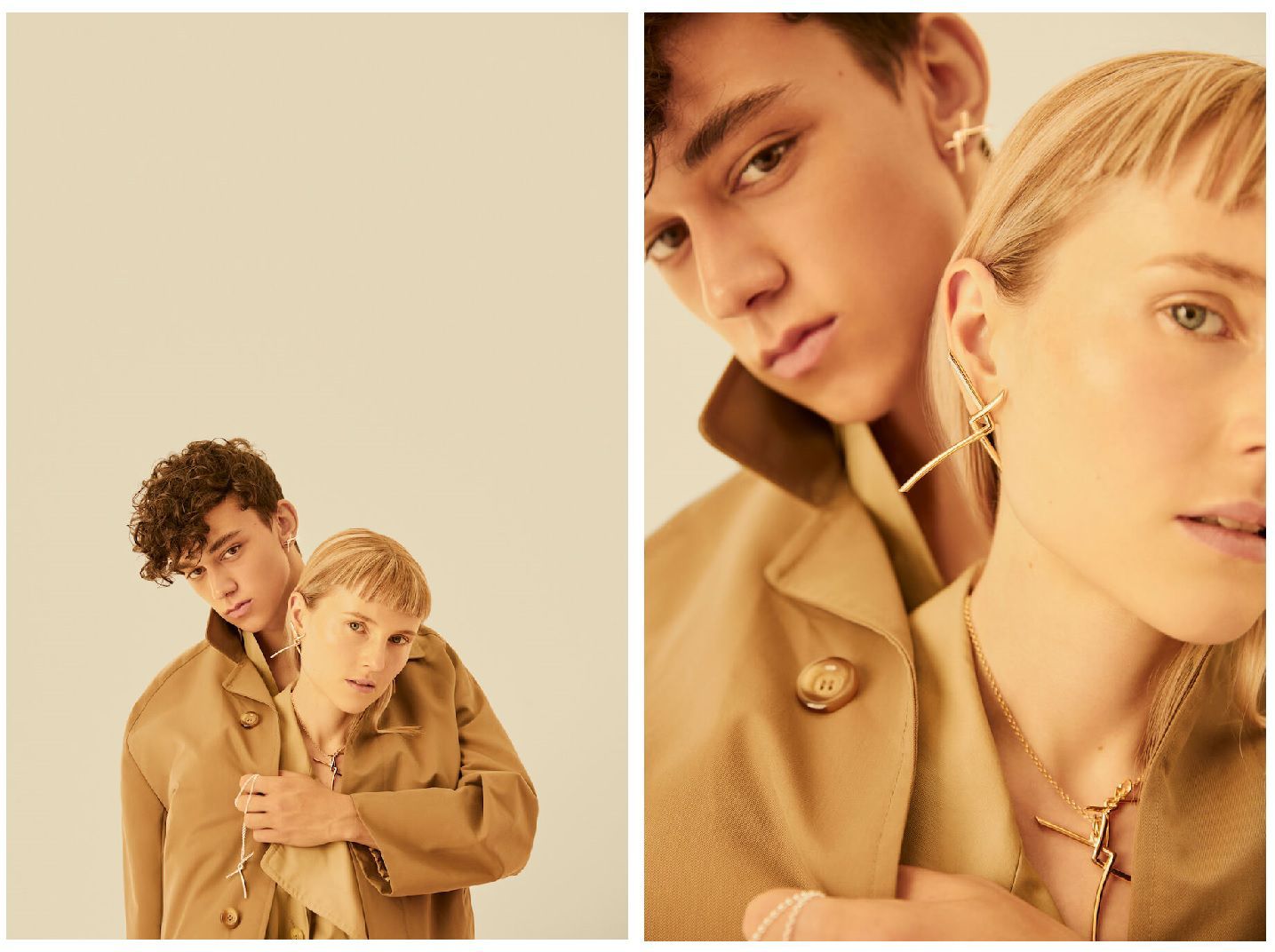 Glenda López (@glendalopez). Talking in silver (and gold), Glenda Lopez has triumphed with a jewelry that mixes the elegance of minimalism and the excellence of contemporary art. After being obsessed with golden bridles like ear cuff, the designer is preparing her new collection.

Chromosome Residence (@chromosomeresidence). Chromosome is the fashion that does not understand fashions, the labbel that does not look for that you yearn to release the pants of its last collection. Chromosome is a constant performance worthy of ARCO. It’s fashion, art and transgression. It is the establishment breakdown we need for 2019. 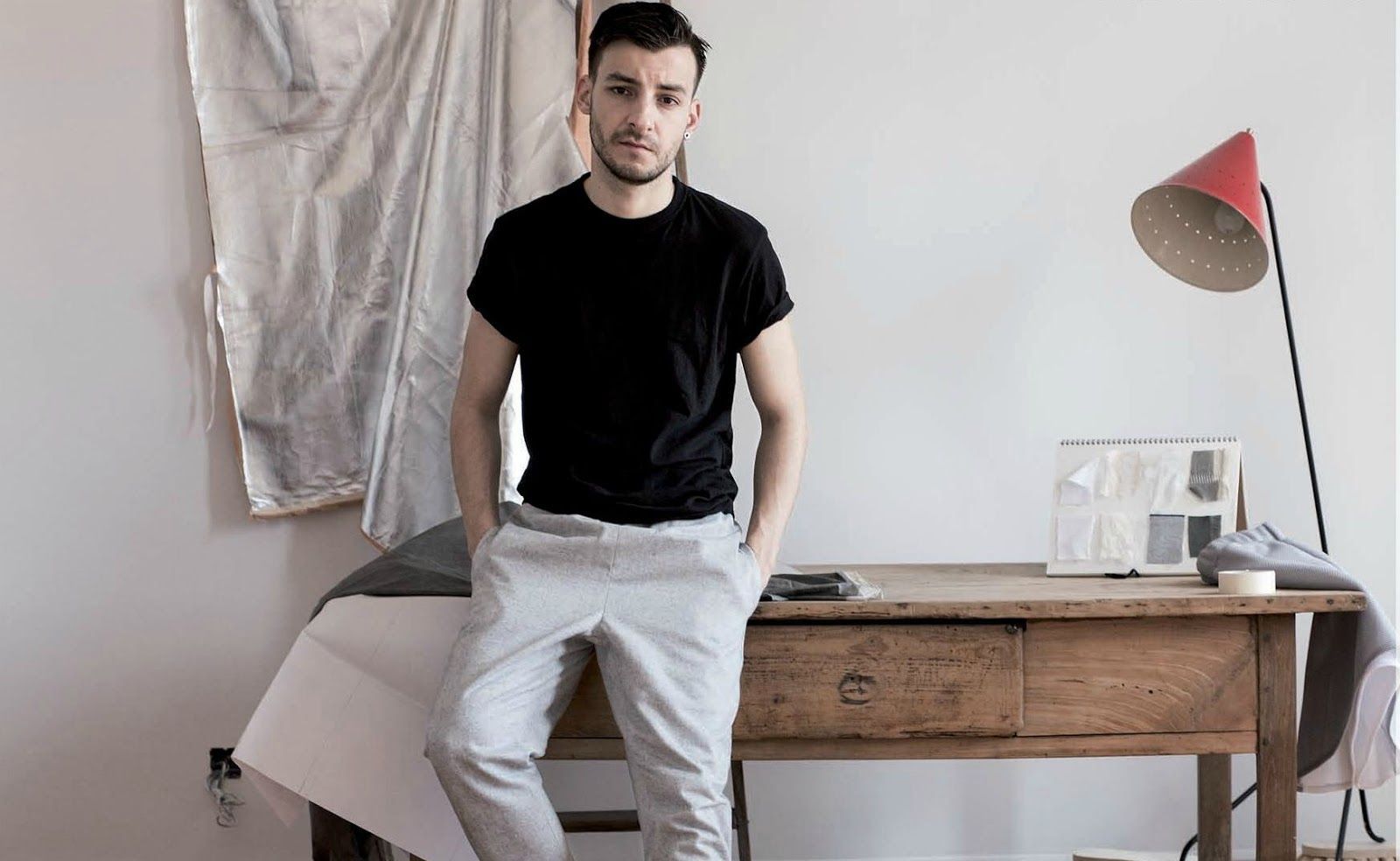 Maria Ke Fisherman (@mariakefisherman). They love to play but they takes things very seriously. That’s how they describe on their website the woman who MKF represents. And we subscribe, because these creators have erected an eminent empire mixing fashion, techno, kawaii and other crazy things.

Leandro Cano (@leandrocano). To find inspiration in old Spain and create a collection based on bullfighting and religion you have to stay very, very above trends and temporality. Leandro Cano has shown that he is not ephemeral: he has come and he intends to stay. 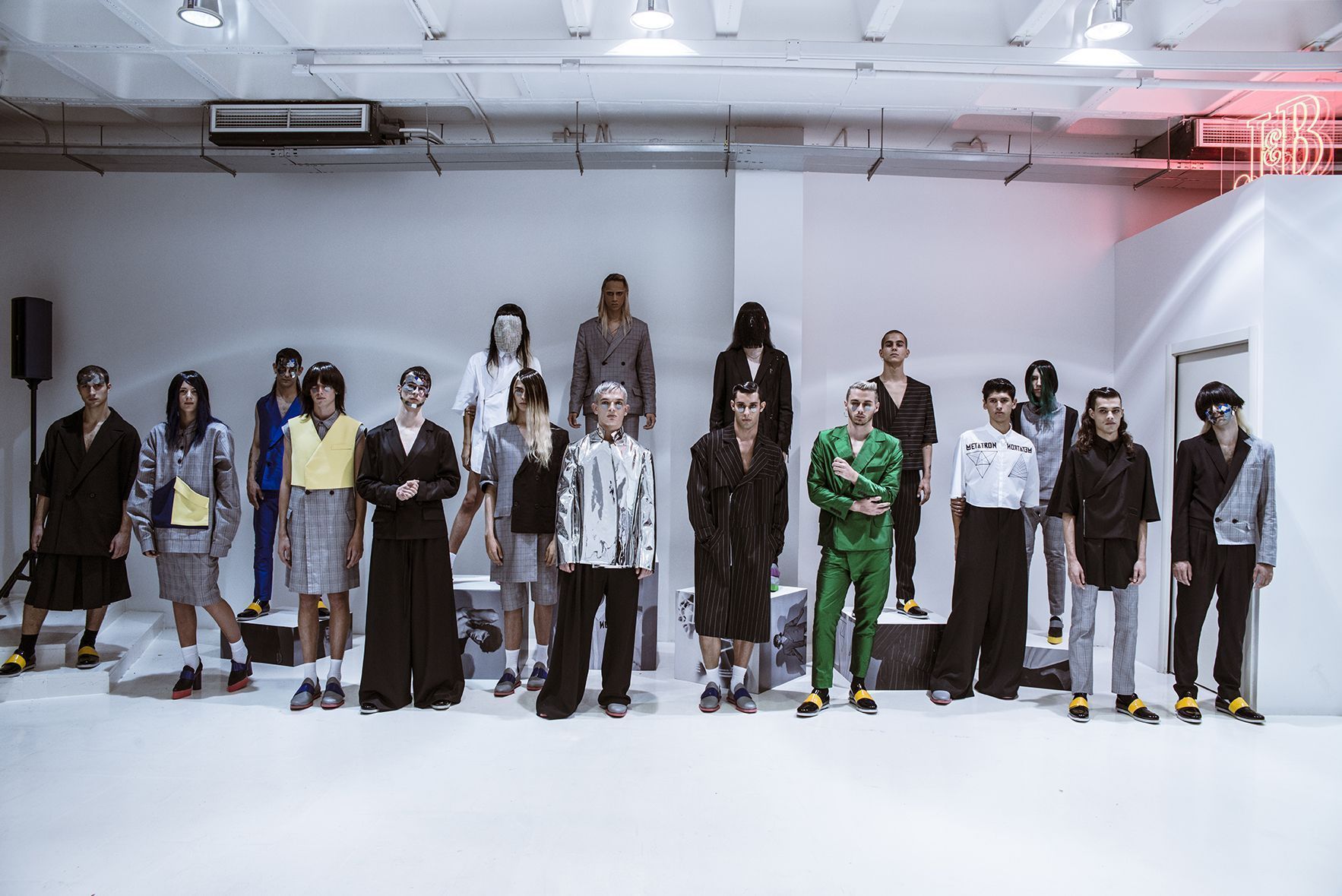 44 Studio (@44studio_official). Only three summers have passed since they decided to debut in fashion with a collection of eight pieces and, since then, the firm has risen like foam. In 44 Studio they believe in the avant-garde, in men with a skirt and in transversality.

A set of #mustfollow that will give much to talk about throughout 2019.