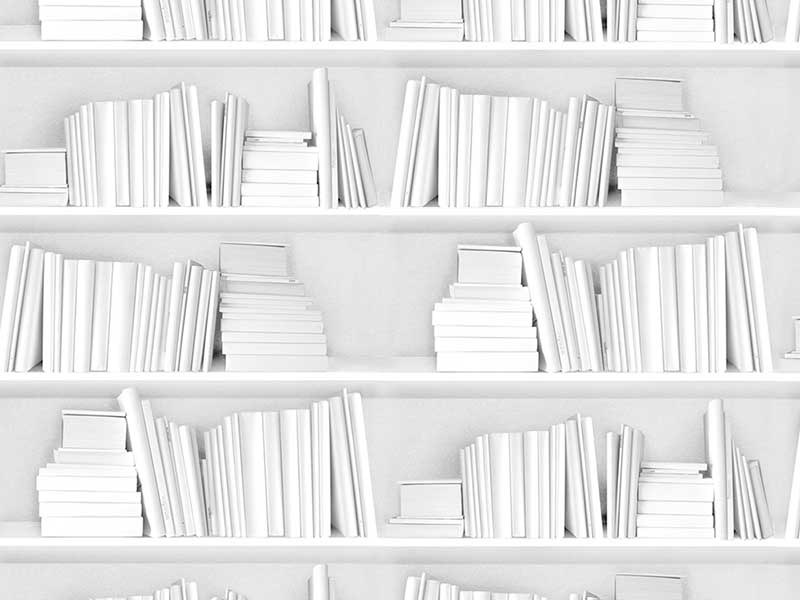 A stealth change: why you can’t read anymore

More and more people are admitting that they don’t read or that they find it difficult to read long texts that they used to read without difficulty. This has an explanation and it goes beyond the simple habit of reading or not reading. It is not that we read less, it is that we read differently, and it is the consequence of our brain having been modified to adapt to change. 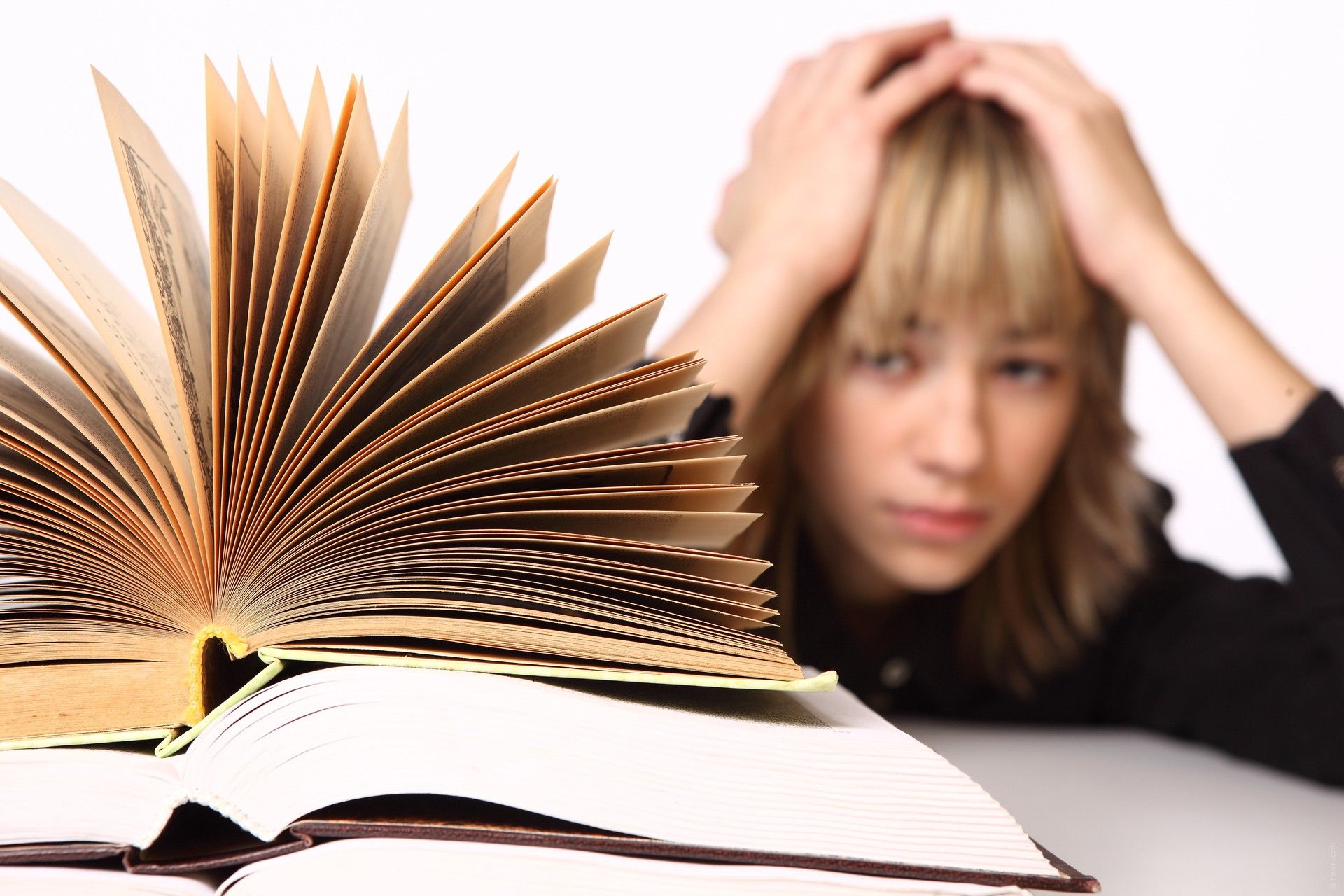 It seems somewhat redundant to say that things change in 2021, when we have had to get used to circumstances that none of us could have imagined, but sometimes it is necessary to repeat it again. There are things that need to be repeated ad nauseam, so that even if in that brief moment we give a little space to nostalgia. This does not mean that changes are for the worse, but we do have to admit that every change has consequences. This is what has happened to the way we read information; it has stealthily but rapidly changed our own brains.

Who is capable of sitting down to read for half an hour without consulting their cell phone?

The best possible answer would be: someone who doesn’t have a cell phone. Nicholas Carr points out in his book Superficial: What the Internet is doing to our minds, that the information we are used to reading on the Internet is fast and very varied, which makes our brain structure itself according to the perception of this type of stimuli. And what ultimately causes our way of thinking to change as well; now less analytical and faster. According to Carr, we are becoming less intelligent, and he assured in an interview to the BBC that his predictions about the Internet had come true, unfortunately, worse than he expected.

Hypertext, one of the informative novelties brought about by technology, makes it possible to form almost infinite (if not totally infinite) texts, thanks to the possibility of interrelating one with another. It is an important advance for knowledge, it breaks the barriers of inaccessibility, but Carr points out that hypertext also has a negative side; it causes us to pay less attention to the information, since our brain, unconsciously, is focused on the decision of whether to click on the link or not. 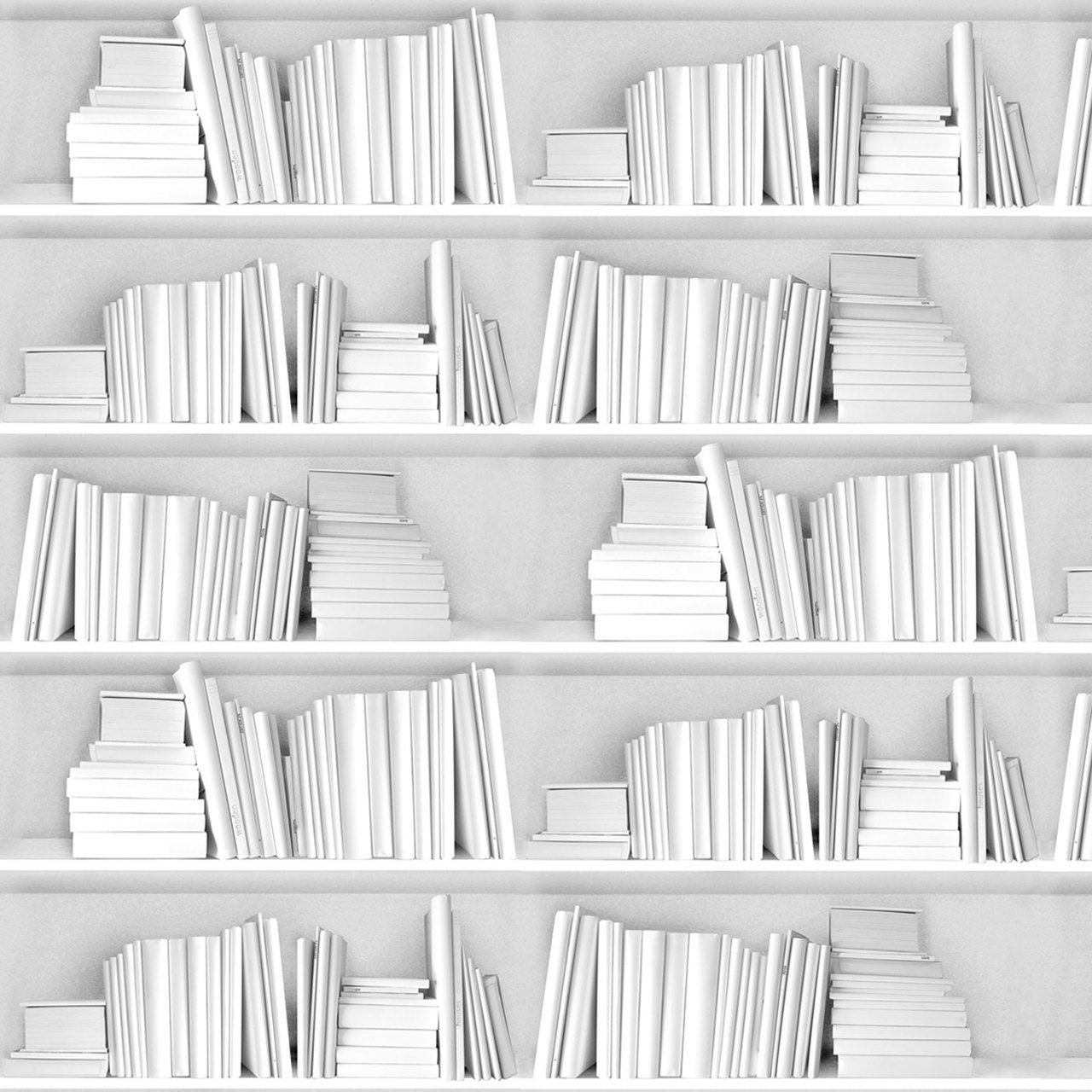 -It is not that we read less, it is that we read differently, and it is the consequence of our brain having been modified to adapt to change. –

But there are also many who think that this process has more good things than bad. In every revolution there is an amputation and an extension, the debate is which of the two is greater. What everyone agrees on is that it is an irreversible process, and that human beings change, as they have always done.

It is inevitable to feel helplessness; I myself have consulted my cell phone countless times to write this article. It is also sad to think that culture is increasingly made for an eye that sees quickly and does not seek linearity in the story, I am talking about literature, films, art, etc. But even if the future brings us chips implanted in our brains, we will always have hope.

If you don’t wiggle, don’t call
The sound of the future
Kanye West and Pharrell do the interview of the year
Tumblers Generation
The art of dressing an idol by Alex Turrión
Fasfion Coven | Female energy in rising fashion
What is the future of retail in the post COVID-19 era?
Decoding Rei Kawakubo’s anti-fashion
These are the most transparent brands of 2020