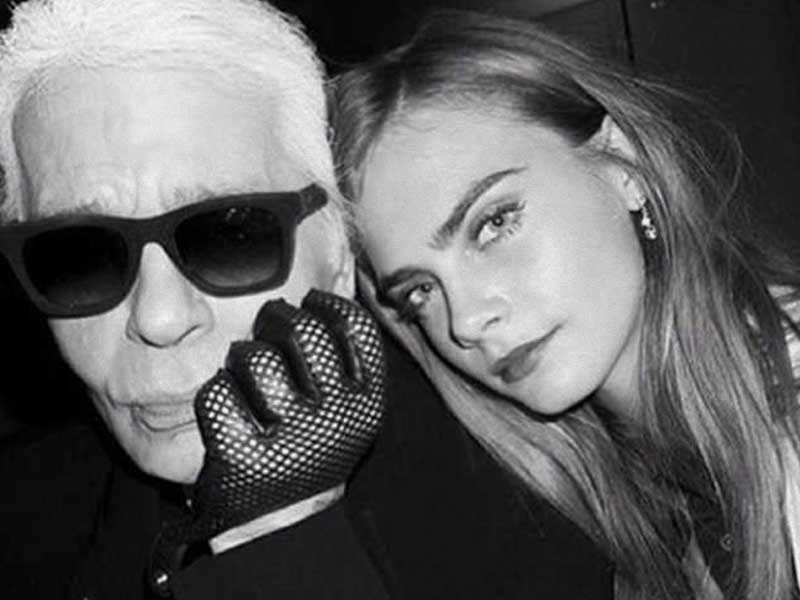 A Tribute to Karl: The White Shirt Project

It’s still hard to think that Karl Lagerfeld is gone, but his closest friends and colleagues are still working to keep his memory and legacy alive; last July 11 a new tribute to the German designer was announced with a charitable purpose that will see the light in the Paris fashion week in September. 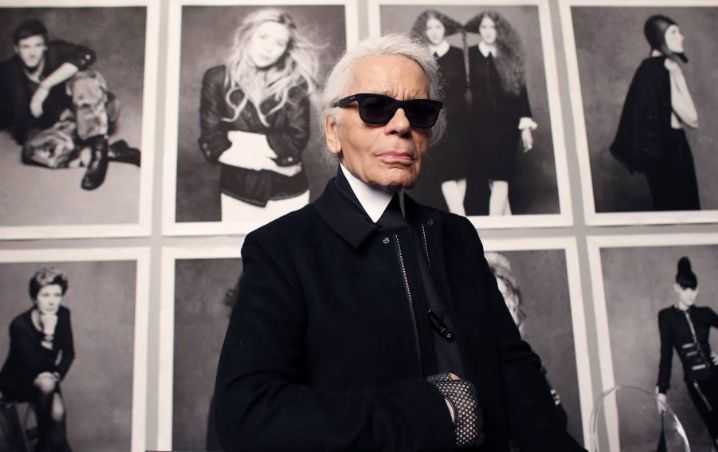 The designer died on February 19 of this year in the city he loved most, Paris, leaving behind a trail of ingenuity, innovation and excellence, an unparalleled gift for industry, a reference and an eternal icon that the world of fashion and friends of the designer intend to maintain: “A tribute to Karl: The project of the white shirt”.

There is no garment that defines Lagerfeld more than his white starched collar shirt, he himself used to say that it was the basis of every look, after it went the rest. The fashion Kaiser gave power to the basic black and white with a character of sophistication and elegance, his most intimate sign of identity along with his dark glasses and ponytail.

<<The world of fashion expresses itself in this way creating even more fashion, the canvas where you can vent and say goodbye>>

“The participants in this tribute are all the people Karl knew, with whom he felt connected or who inspired him”, said Pier Paolo Righi, executive director of the Karl Lagerfeld fashion house, “After his death, many people wanted to share their admiration for Karl and express their emotions”. And they will, because the world of fashion expresses itself in this way creating even more fashion, the canvas where you can vent and say goodbye. 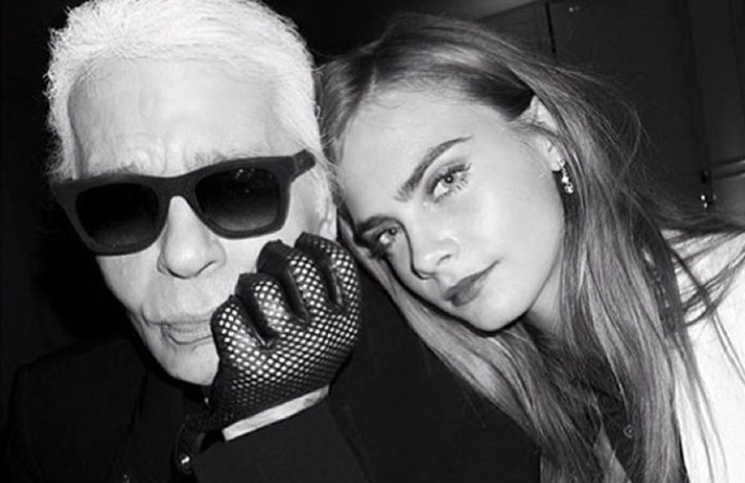 These new sketches, traces and confections join the tribute that Largerfel received in the French capital last June by Chanel, Fendi and their homonymous firm. The German designer is considered one of the most influential of the second half of the twentieth century and it is necessary that future generations do not forget who Karl Lagerfeld was and what he did for fashion.

Is Virgil Abloh’s Off-White boom over?
Bimba & Lola presents 9 Rings Collection
You may run out of PlayStation 5
What does Rosalia have that the others don’t?
Hello Sasy makes its way onto the music scene with “After in the Pool”
Gucci unites digital art and time in one incredible accessory
This is the touching reason why Kim Jones and Africa
Would you like to see McQueen’s 1992 graduate project?
“Masks for music” to the rescue of the industry
Could fashion end social problems?
This is no time for your stupid opportunism
Do you know these Latin American designers?