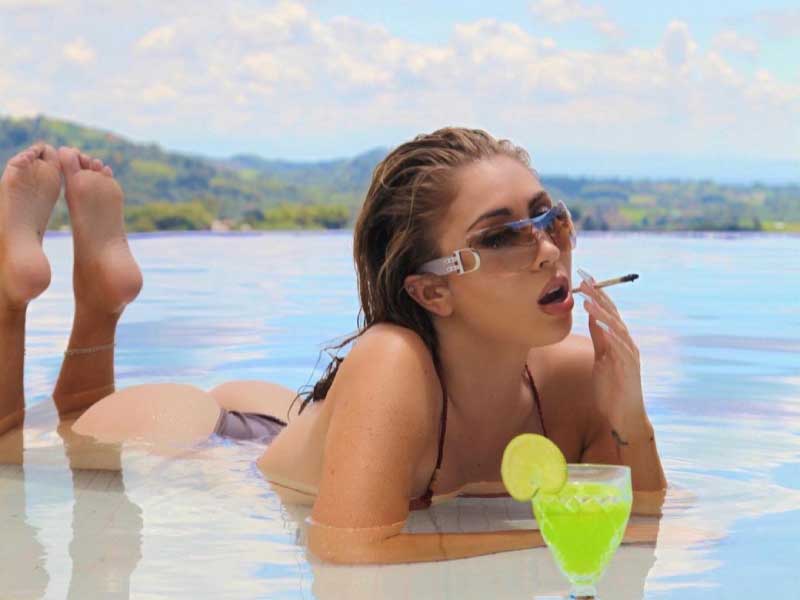 After the International Women’s Day, Arcangel launched a message through his networks in which he questioned the value of women according to what they show their bodies. As a result, Anitta, Kali Uchis and Cazzu raised their voices to shut him up. 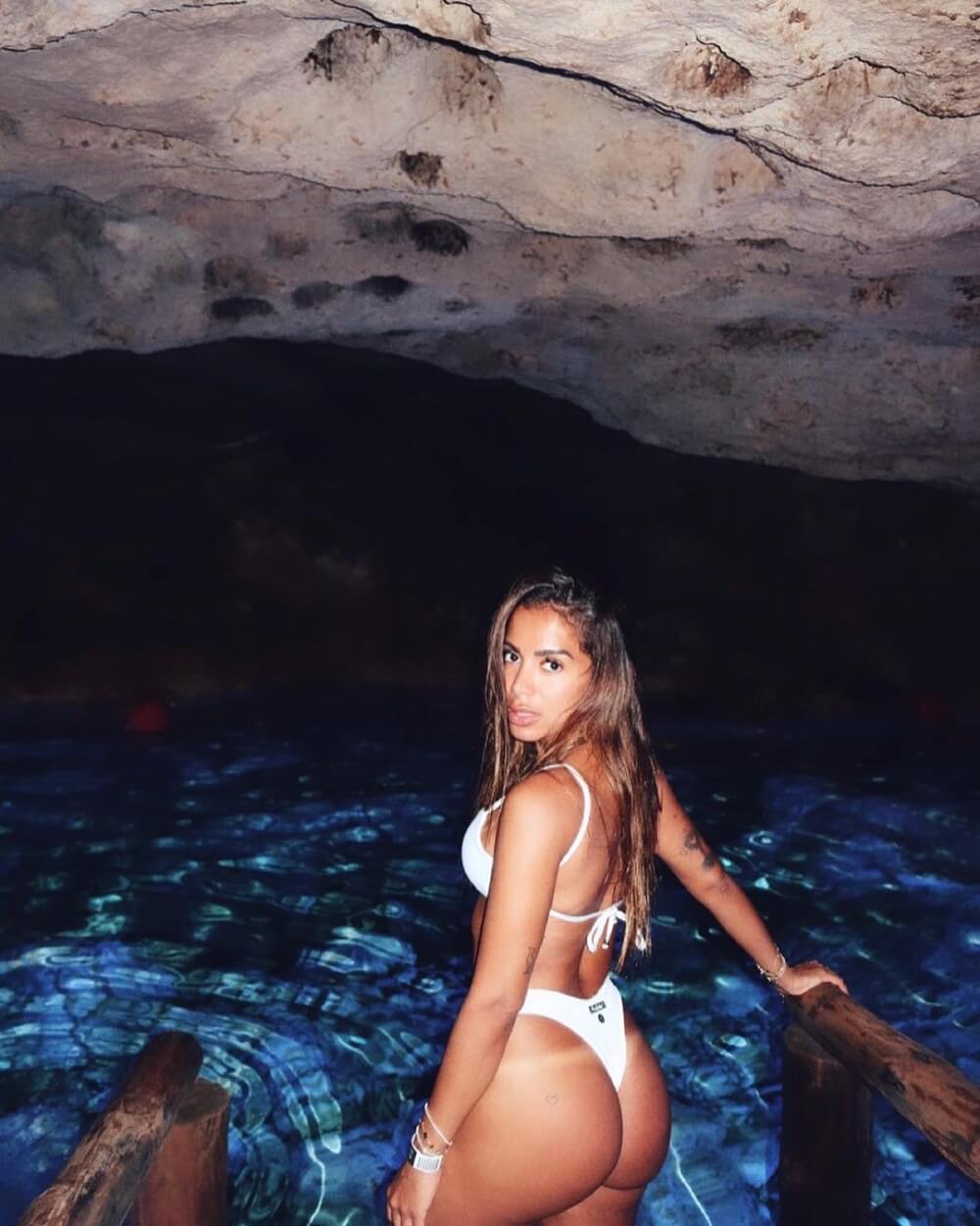 “You want to be respected as a woman but you spend the day showing your ass on social media for likes,” the singer posted yesterday on his Instagram stories. As usual and especially on this date, there always has to be some smart guy giving the note with this kind of comments, totally unnecessary and rancid. Good thing there are women who are willing to shut them up. On this occasion, Brazilian artist Anitta was one of them, who responded with a publication on the same platform. “Can you use women’s asses in your videos and put explicit lyrics to get views, but at the same time say that women who show THEIR OWN ASSES on their social networks don’t deserve respect ? I’m confused,” the singer wrote in her caption. 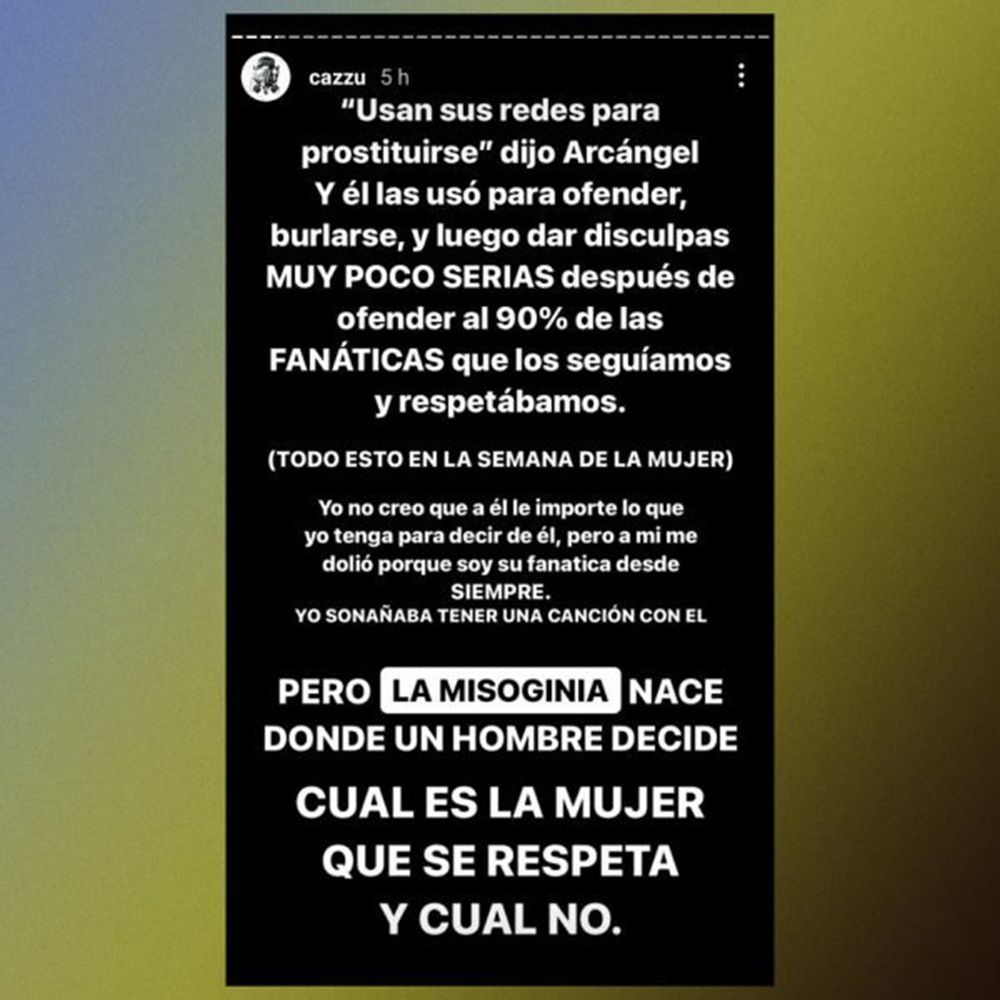 After this response, Arcangel retracted saying that his post was referring to someone in particular and did not intend to offend anyone. However, it is not that it is a very valid apology, rather an excuse to try to look “good”. Which he fails to do, because in the end, even if he was addressing a person, he is not failing to question the value of a woman in relation to her body. As Cazzu responded “Misogyny is born where a man which woman is respected and which is not”, and that is precisely what Arcangel has done. On the other hand, Kali Uchis also spoke out about it in her stories “You’re jealous and intimidated by us and it shows,” she posted.

Chanel Cruise 2022: a tribute to Cocteau with a punk vibe
Places+Faces unveils the second part of SS21
Prada launches its first organic denim line
NASA discovers a “diamond necklace” 15,000 light-years away
SGAE Foundation to host a series of urban music concerts
Sun Buddies x Carhartt returns for SS21
This emoji will finally have several skin tones
Loewe reaffirms its commitment to craftsmanship in “Waves”
Fendi’s Peekaboo Iseeu returns in small size
Amazon has been a major beneficiary of the pandemic
Emily Ratajkowski jumps on the NFT bandwagon
Apple brings back its 1977 rainbow logo