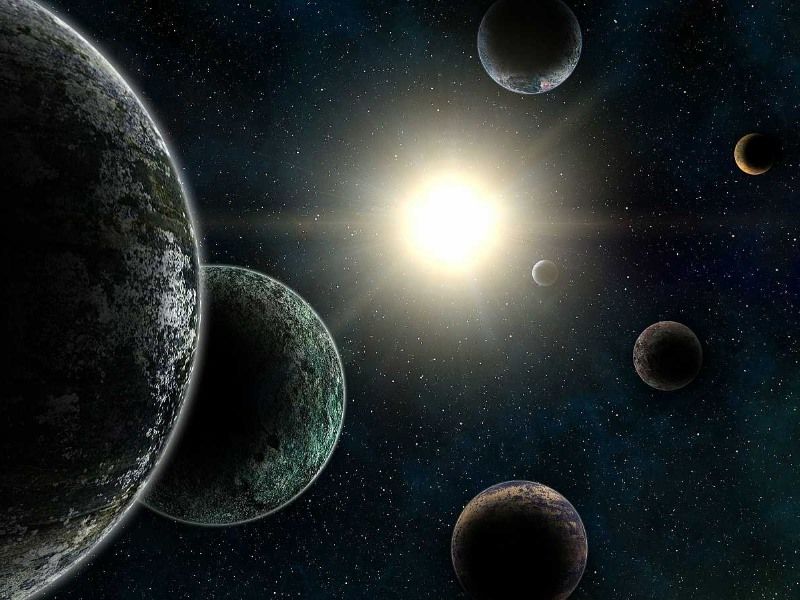 Are we alone in the universe? NASA is getting closer to answering the question

As the author of the fictional novel “2001: A Space Odyssey” (1968), Arthur C. Clarke, said; “there are two possibilities: that we are alone in the universe or that we are not. Both are equally terrifying”. Almost 53 years after publication, we still cannot be sure that “intelligent” beings exist outside our planet. Still, NASA (@nasa) offers us a glimpse of how insignificant we are in comparison to the universe. 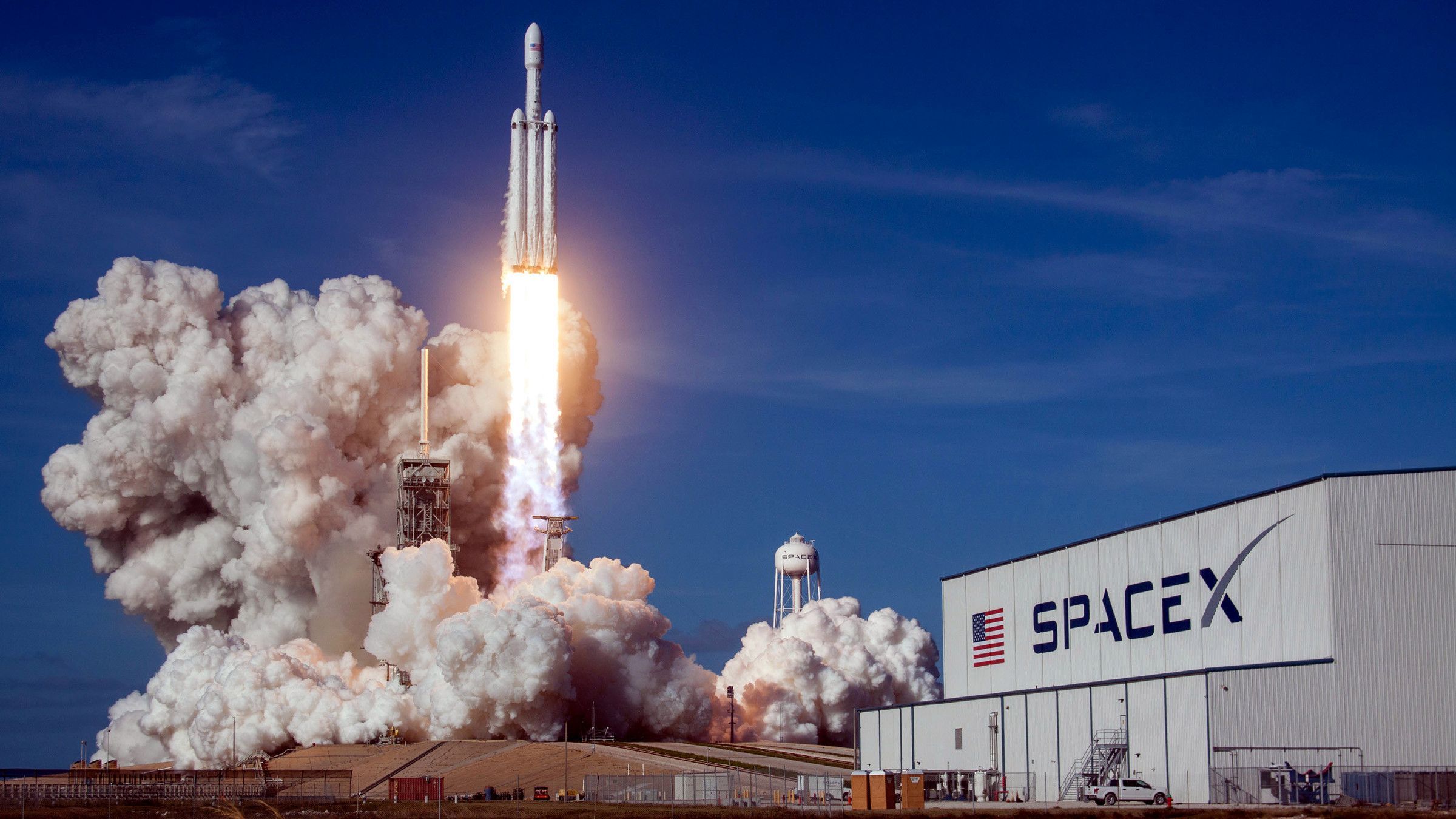 The US space agency has just confirmed a new discovery thanks to the TESS telescope. This long-range device has raised the number of possible exoplanets detected to 2,200. Furthermore, it is hypothesised that, among so many celestial bodies, there are hundreds with Earth-like characteristics. If conditions are right, we may be able to find new lifestyles.

TESS is more than just a telescope; it is a satellite that began its journey in 2018. It is in an orbit that encompasses the Moon and Earth. NASA scientists expected its data to pick up the existence of at least 1,600 planets, but the number has been much higher and more positive than expected. 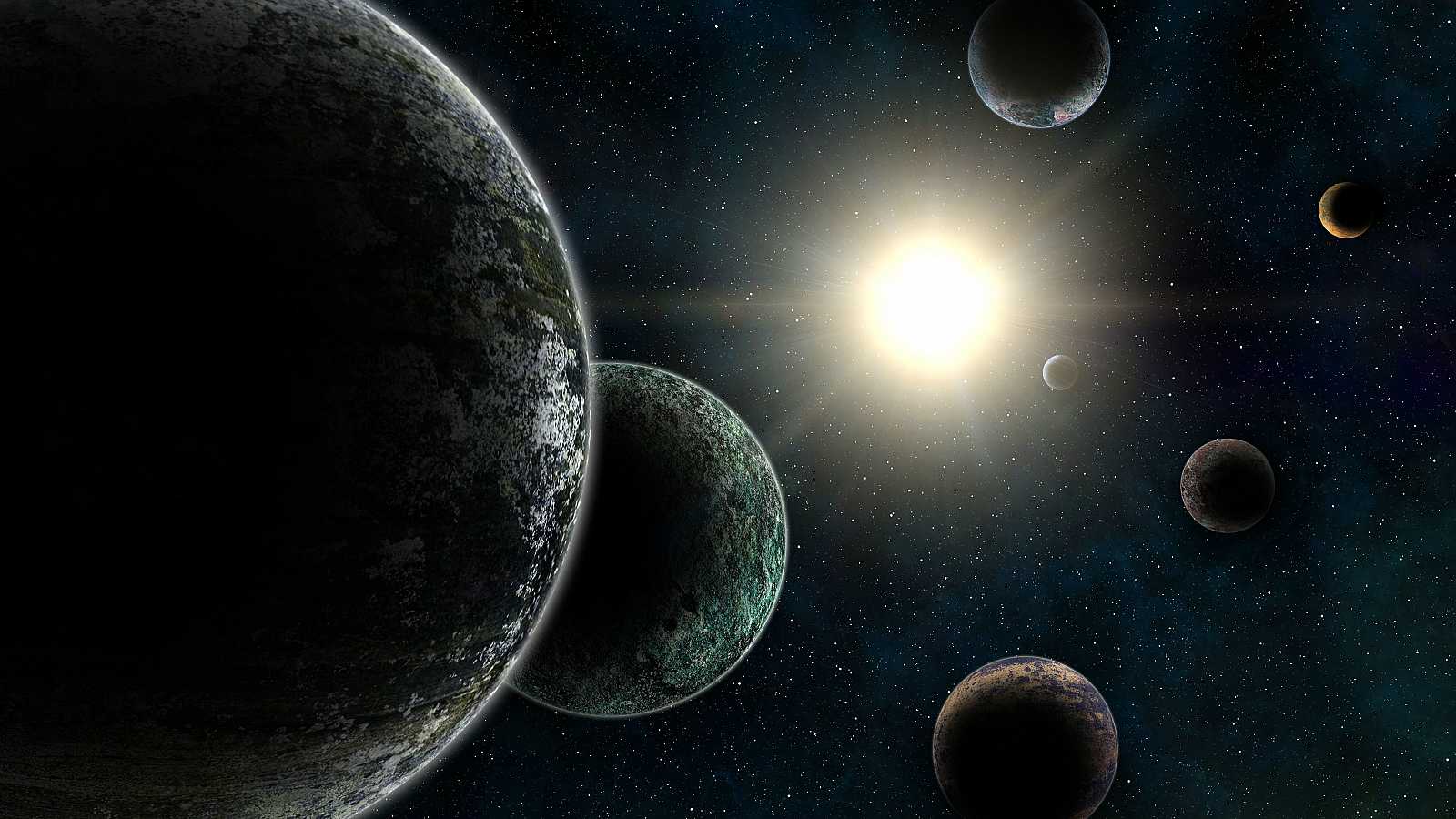 The registry was started to monitor the sky and the Earth’s hemispheres, but the study has yielded much more. Natalia Guerrero, a researcher at Massachusetts Tech said, “the exciting thing is to look at the TESS exoplanet map as a kind of to-do list, with 2,000 things on it”.

Audio clip recorded for the first time on Mars
NASA discovers a “diamond necklace” 15,000 light-years away
Highxtar Weekends | What to do in Madrid
Highxtar Weekends | What to do in Madrid
Vetements launches itself into the junk food market
Louis Vuitton ready for summer 2021, what about you?
Dolce&Gabbana is running out of brands to plagiarise, now a Spanish firm
Angel Chen presents the escapist collection “Daughter of the Dragon”
Would you buy these Balenciaga bags?
Martine Rose, outstanding in her SS21 collection
Dominnico dives into futuristic trends with Omega
Congratulations Rubearth!