Arrested after asking police for directions in stolen car

As reported by Chicago’s NBC affiliate, police have arrested a man after stopping to ask him for directions while driving a stolen car. If he had resorted to Google Maps he would have gotten away with it. 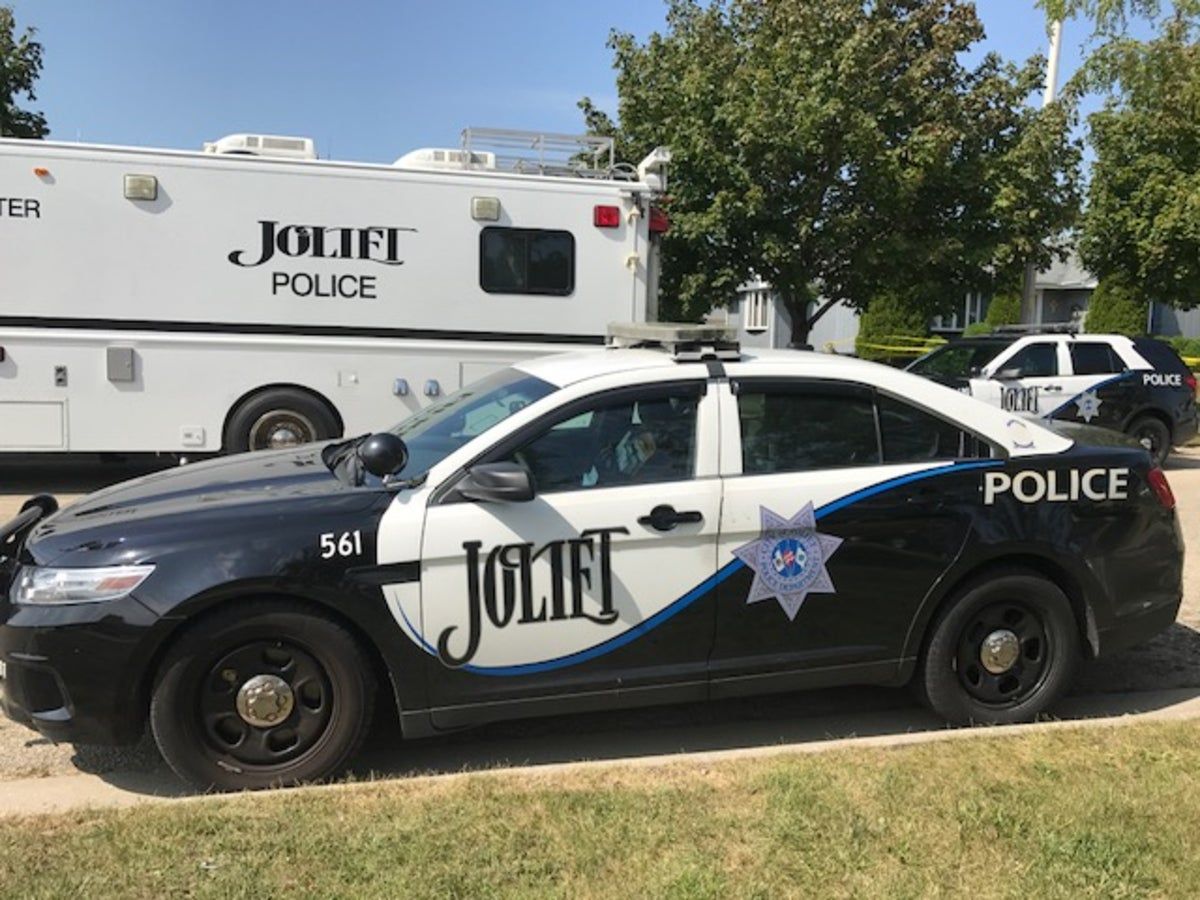 On Friday, Lafayette Moore was arrested on motor vehicle theft charges. According to Joliet, Illinois police, one of their officers was investigating an accident when the arrestee pulled up in a car and asked for directions to Interstate 80. At that point, the officer saw that the car Moore was driving matched the description of a vehicle that was stolen earlier in the afternoon. Evidently, he was able to confirm his suspicions and stopped the driver.

As police reports state, the driver stole the car from a BP gas station at 4 p.m. Friday afternoon. The owner apparently left the vehicle running and unlocked as he entered the store. Lafayette Moore was hanging around the gas station and didn’t think twice about it. When the car’s owner returned, it was gone. Now, Moore is in custody at the Will County Jail and has been held on $20,000 bail.

You know, better use Google Maps.

The Yeezy 500 “Blush” will be back soon
Palace SS21: this week’s drops
A TikTok would have the keys to solve a kidnapping
Germany’s discotheques are now cultural institutions
Oakley Kato: the new rimless sports eyewear
Sisyphe: Movida Esencial, 2021
Tip Jar: the Twitter update that will allow you to charge for your tweets
Chanel Cruise 2022: a tribute to Cocteau with a punk vibe
Places+Faces unveils the second part of SS21
Prada launches its first organic denim line
NASA discovers a “diamond necklace” 15,000 light-years away
SGAE Foundation to host a series of urban music concerts