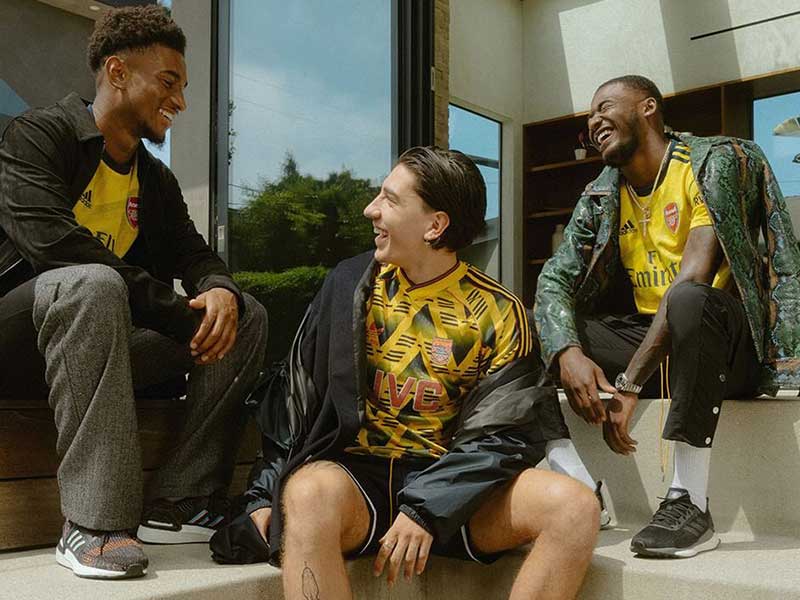 Few days ago we talked about the rise of vintage football kits and today we’re back with the official confirmation from London-based Arsenal FC. “Bruised banana” pattern is back and is gonna be one of this season’s killers. 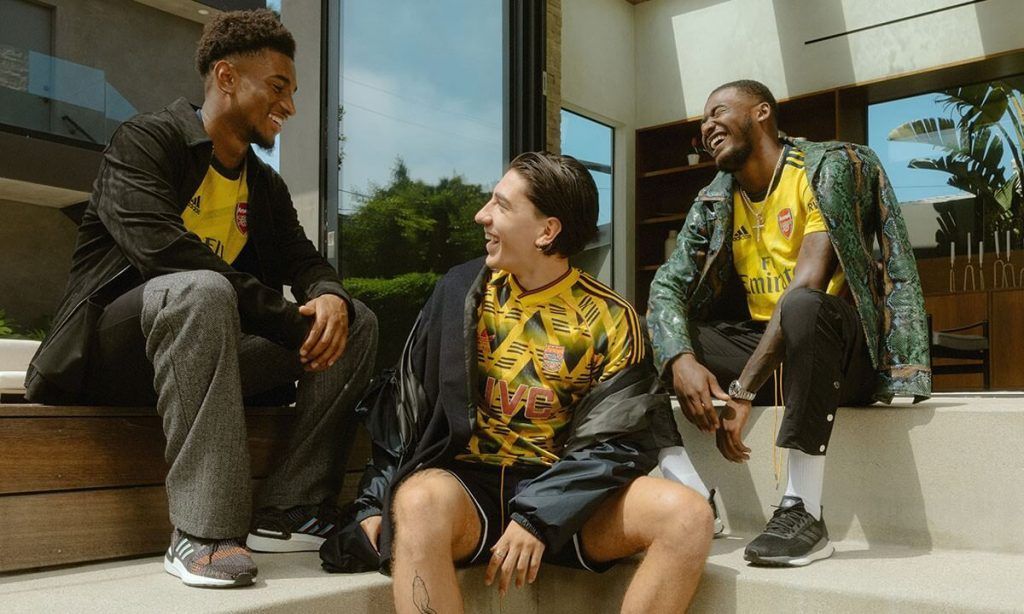 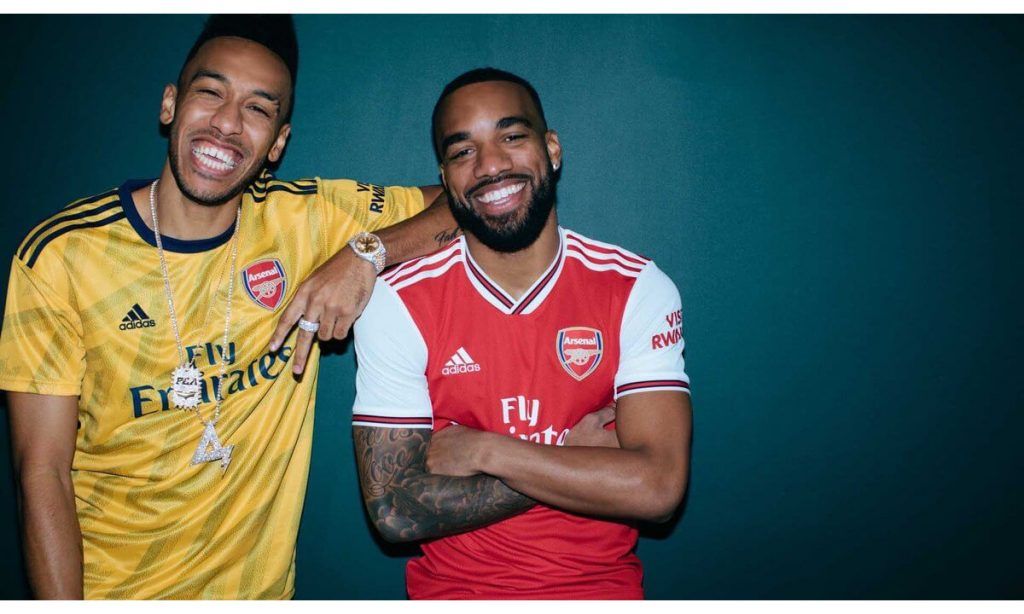 Since being announced this summer, the frenzy to get the new version of the famous “bruised banana” kit has raised these days like crazy. The official released came with an eclectic video inspired by the 90s aesthetic, presenting, not only the shirt, but a full collection including tracksuits and crewnecks.

The blurry zig-zag design is an obvious reminder of that bruised banana pattern from 91 to 93 that through the years has acquired the icon status in the vintage kits universe. 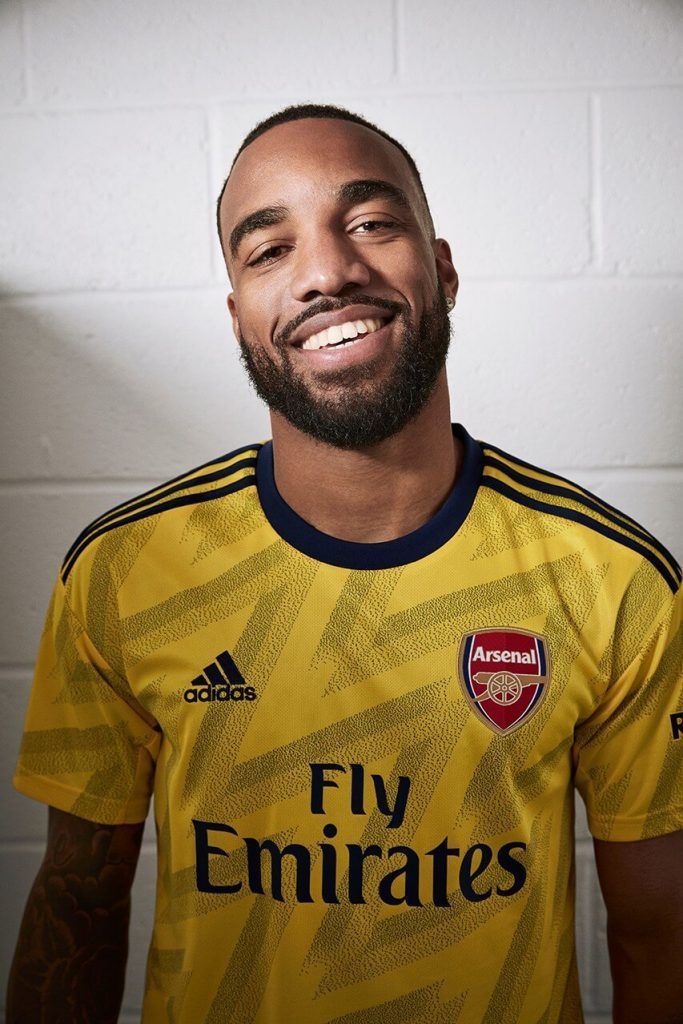 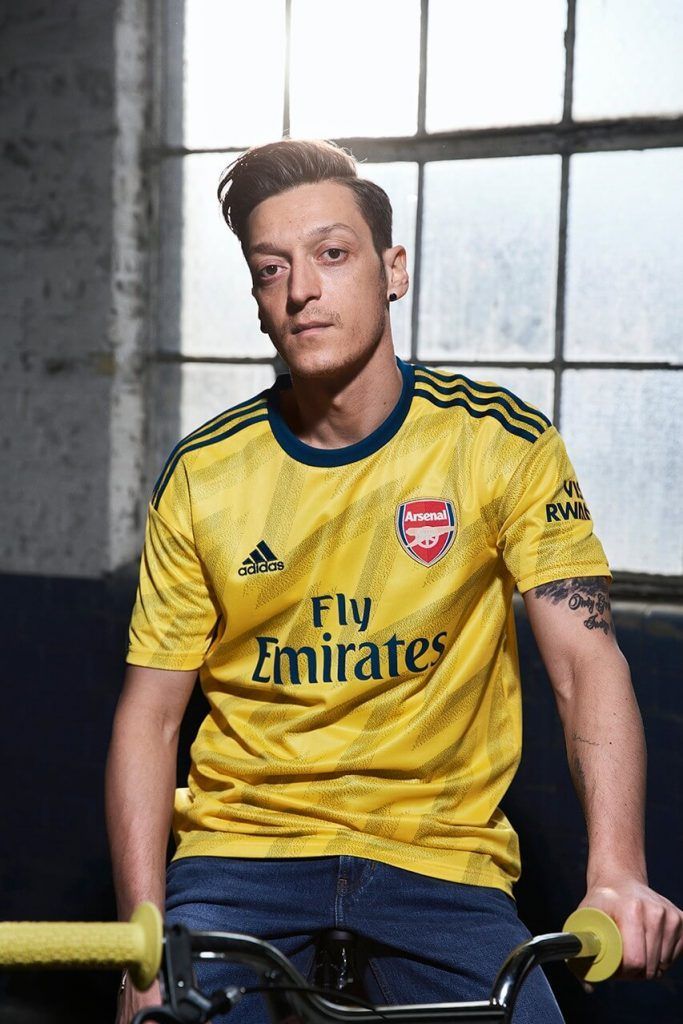 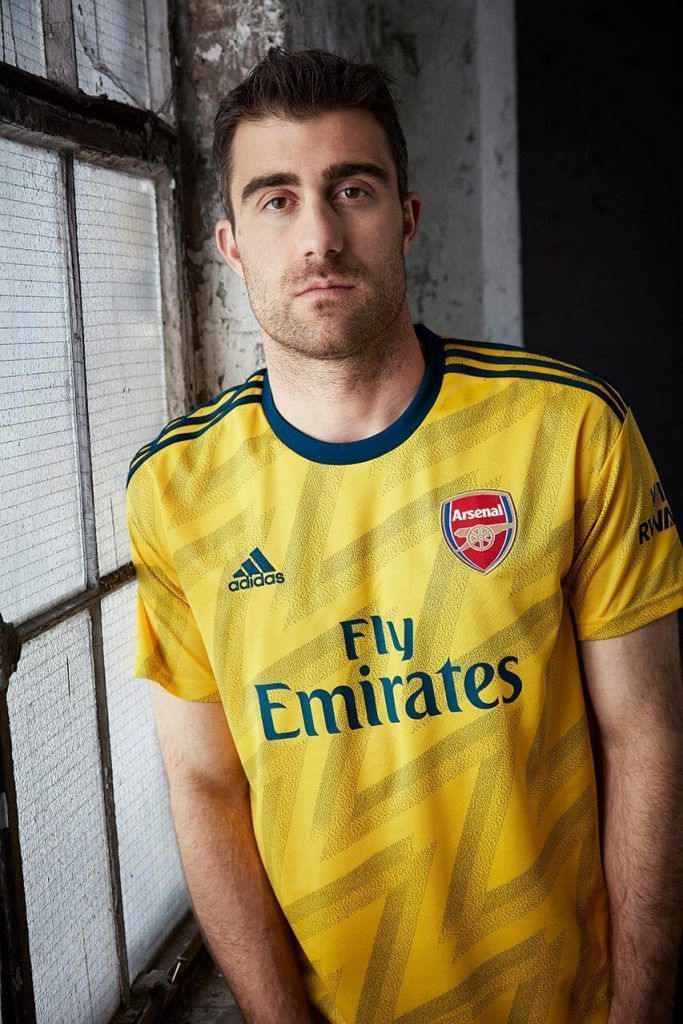 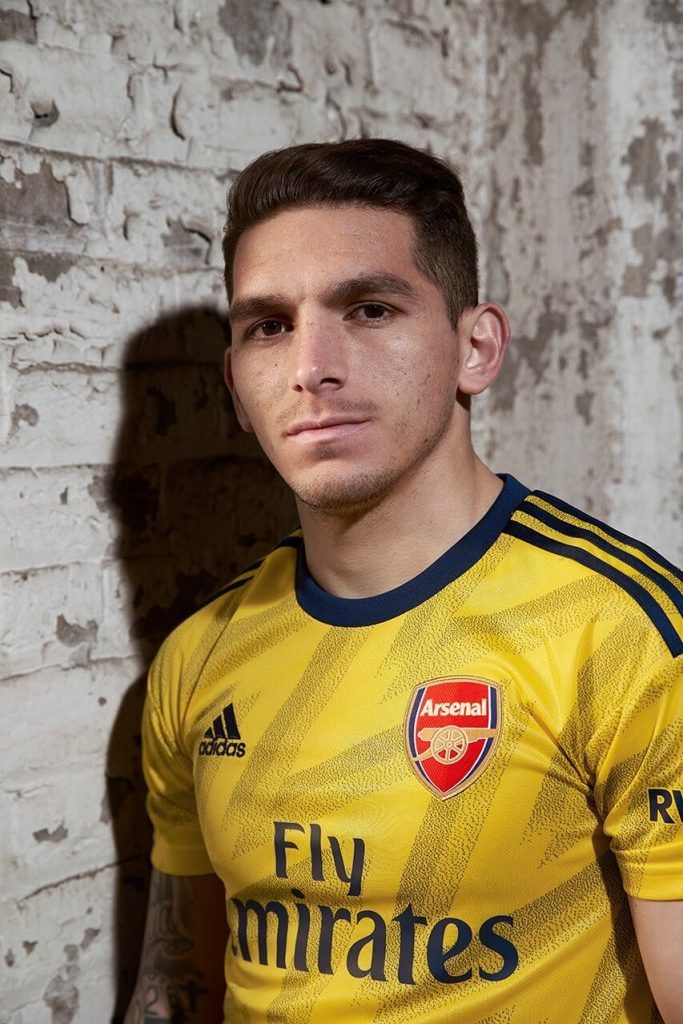 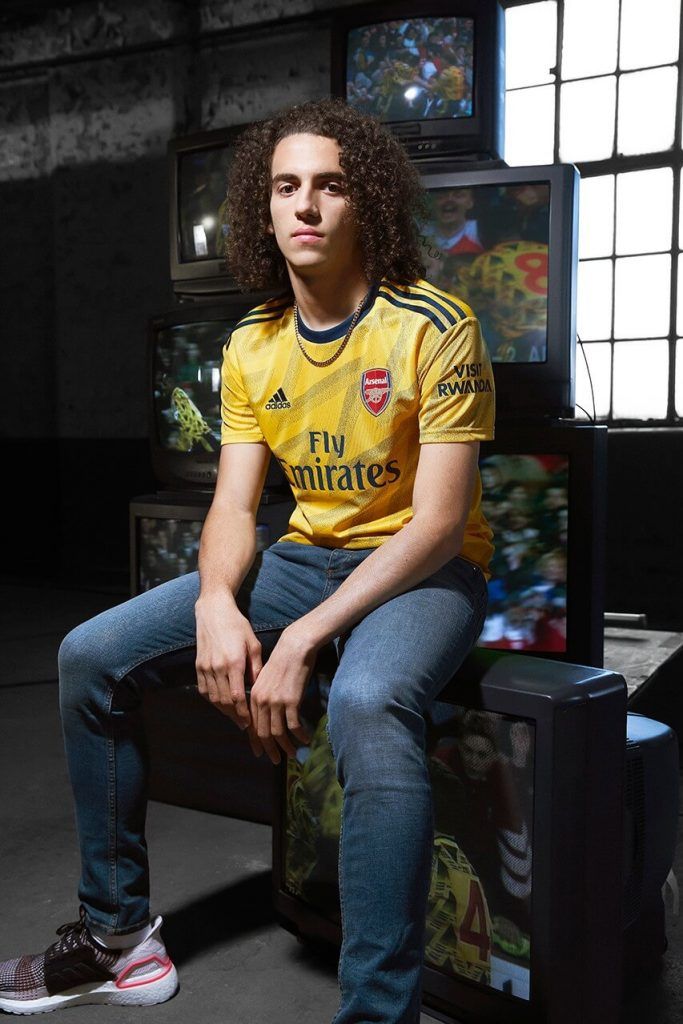 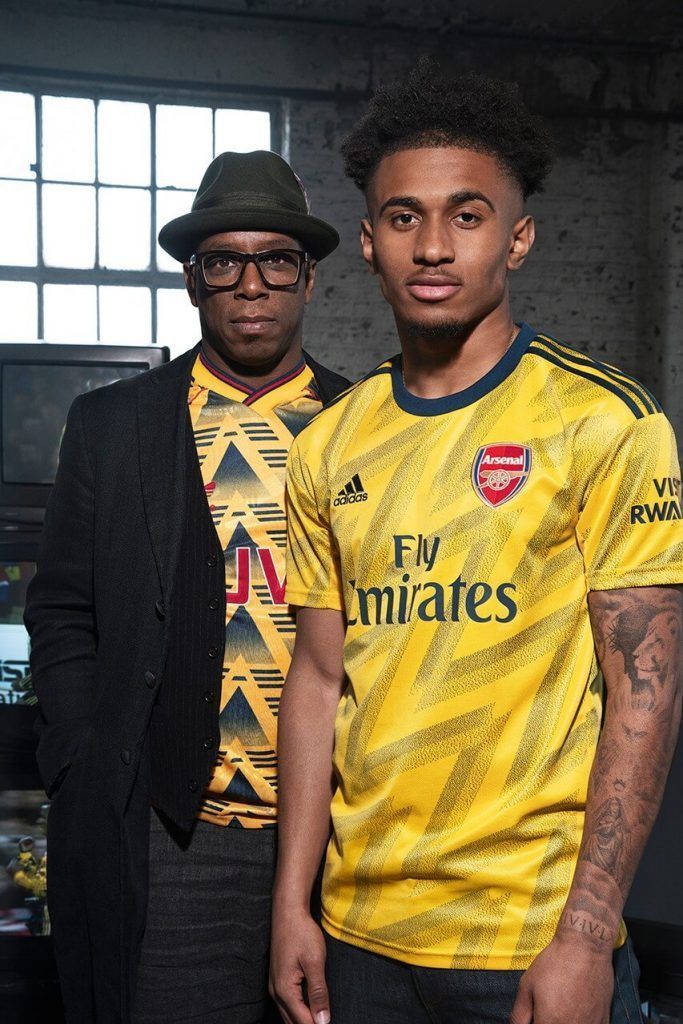 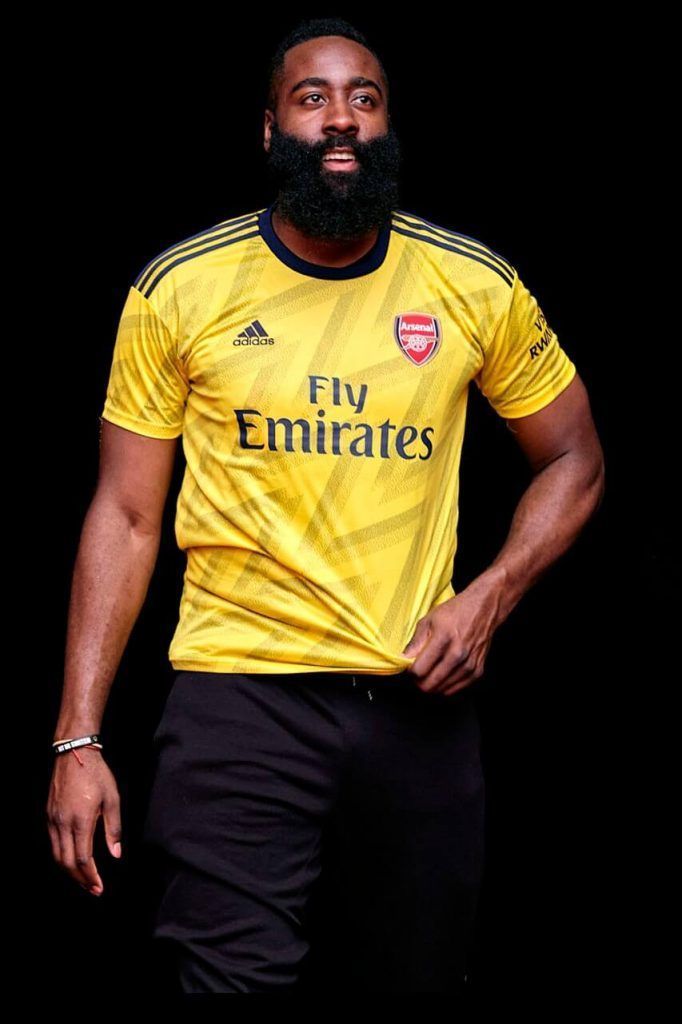 Will you be my yellow?

Philipp Plein sued. It doesn’t matter when you read this
We talk w/ Alice & js from @jaimetoutcheztoi
Dior and Scharf’s surrealism together in 2021
Bad Bunny kills it with “El último tour del mundo”
99% off in Prada Japanese webstore
The lucrative T-shirt business
Philipp Plein loses his lawsuit against Ferrari
Nicolas Ghesquière reinvents Louis Vuitton
Raf & Miuccia: This year’s most awaited debut
Gucci x The North Face: The collab of the year