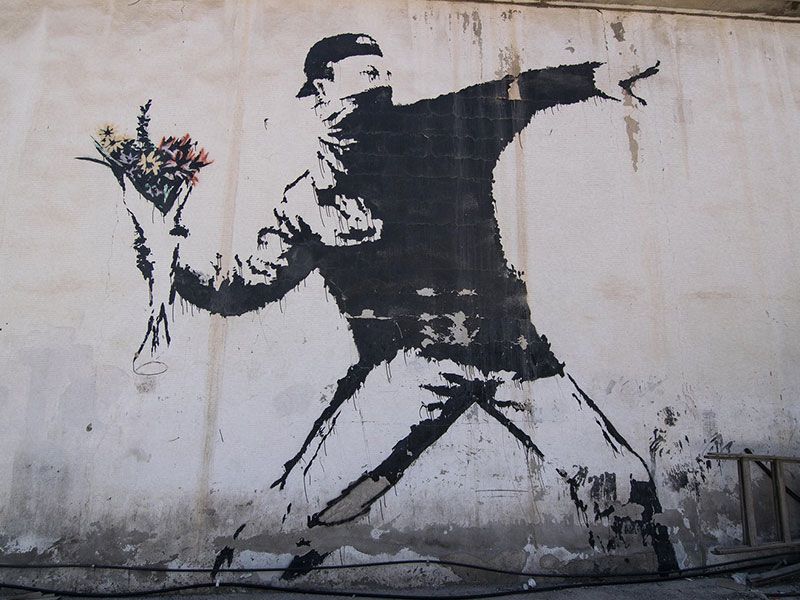 The street artist’s brand is under threat after a greeting card company won a legal case allowing it to replicate his work on its products because Banksy “is nobody”. 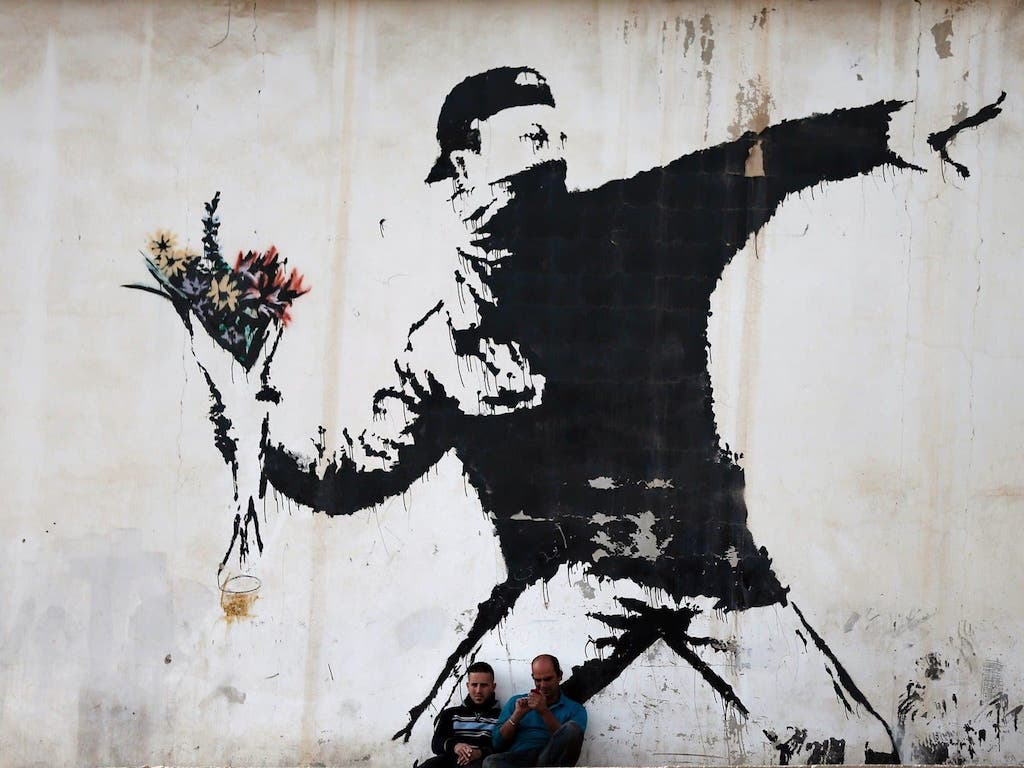 Being a street artist and also anonymous has its advantages. However, as Banksy learned this week, it can also have its cons since he just lost a two-year legal battle with a greeting card company, which ruled that he can use his artwork on its products.

The company, called Full Colour Black, argued that it should be able to use Banksy’s works because he cannot be identified as the undisputed owner because his identity remains hidden. The decision nullifies Banksy’s acquisition of an EU trademark for the artwork in 2014. 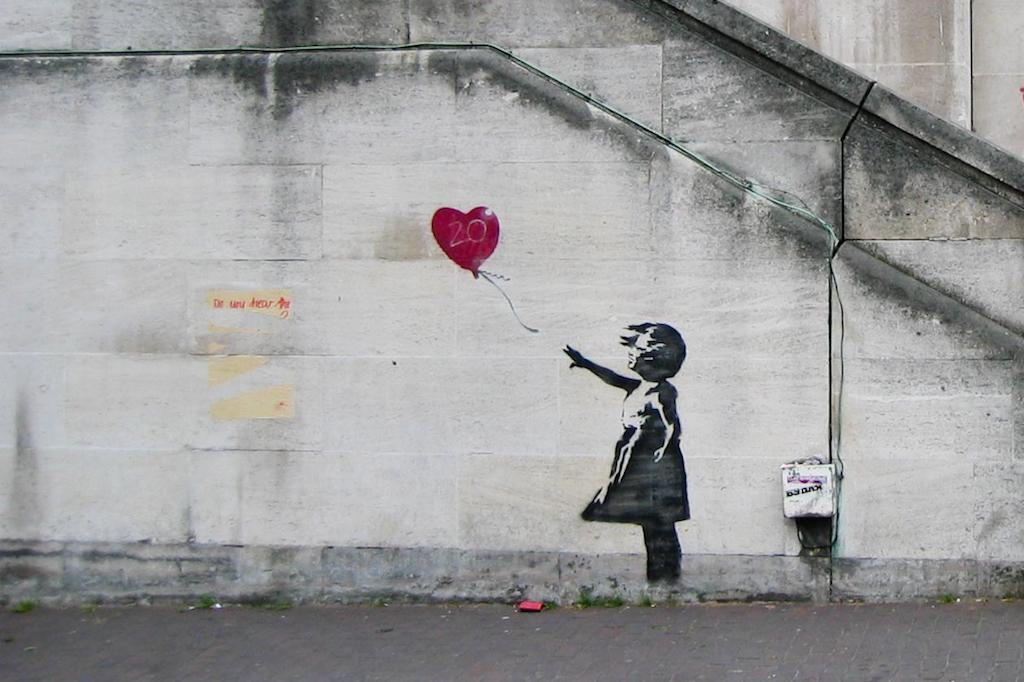 The European Union Intellectual Property Office (EUIPO) has also stated: “Banksy has chosen to remain anonymous and, for the most part, paint graffiti on other people’s property without their permission, rather than on canvas or on his own property.

This could mean that Banksy would eventually reveal his identity.

“BANKSY. The Street is a Canvas” settles in Madrid
Ben & Jerry’s launches dog ice cream
These are the Prada bags for SS21
Fenty Beauty prepares for the arrival of the Lunar New Year
Marie Kondo releases her own organizers
Rihanna presents the Fenty Beauty lipgloss key ring
Apple could introduce its first car thanks to Hyundai
Halsey also launches her own line of makeup
Prada increases its sales by 52% in China
Dior Makeup presents its spring collection
Decorate your house with these LEGO “plants
This is the complete casting of Gossip Girl’s reboot