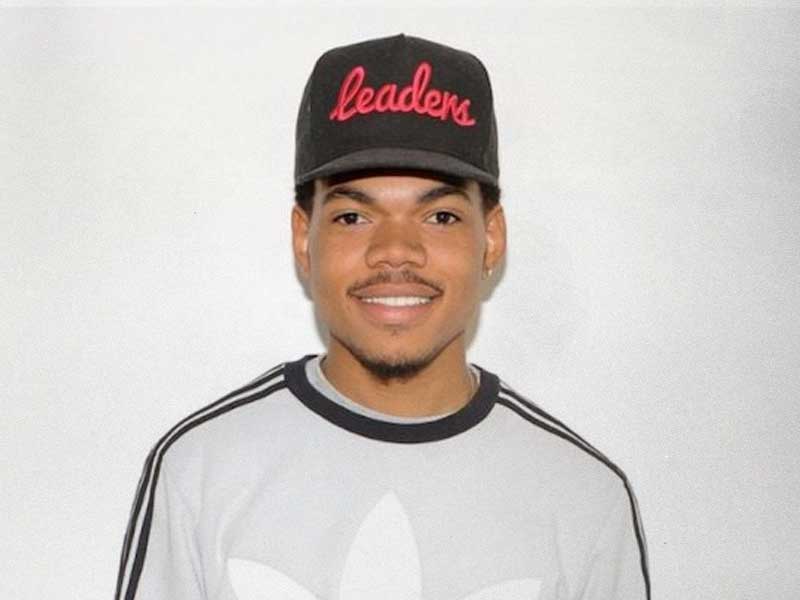 Chance The Rapper console us with four new tracks

This week Chance The Rapper (@chancetherapper) hasn’t released a new album – as many of his fans had hoped – but he hasn’t disappointed and has released four tracks. 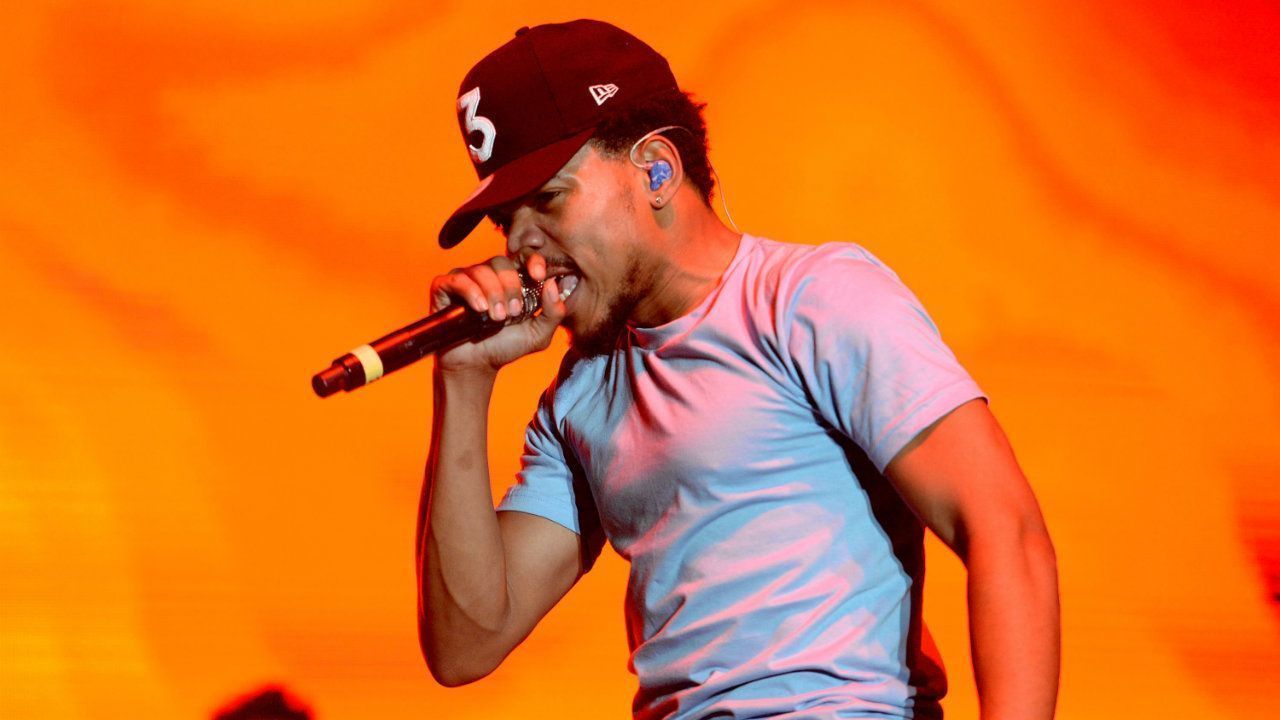 Fans of the rapper were waiting for the release of the new album, this rumor was fuelled by an interview he did for the Chicago Tribune, in which he said he would surprise his fans before the 50th anniversary of the Special Olympics, to be held from July 17 to 21 in the city. It didn’t even take 24 hours for the rapper to deny the rumor through his Twitter account, making it clear that he wouldn’t release any albums this week. The surprise was great when the morning after the denial: ‘I Might Need Security‘, ‘Work Out’, ‘Wala Cam‘ and ‘65th & Ingleside‘ saw the light.

Four independent tracks that tell Chance’s stories. The rapper’s hometown – Chicago – is particularly prominent in two of his new songs: “I Might need security” critics the local government about police violence, while “65th and Ingleside” describes a much more nostalgic Chicago, where The Rapper connects the memories of the city with the story of his fiancée.

Chance has not yet clarified the fate of these four tracks, whether they will go to the new album or are simply an appetizer to a future project. In addition to this, he recently announced that he was working on a 7 song album with Kanye West, to which we must add the purchase of the Chicagoist  news portal in order to diversify and give voice to all collectives leaving aside the bias and favoritism.