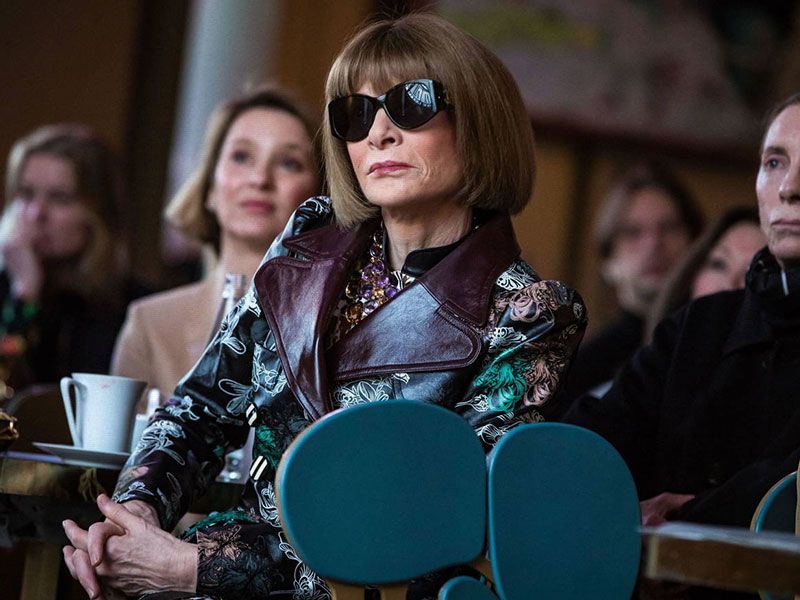 It has been a difficult year for Condé Nast – economic problems caused by the confinement and the controversy arising from the BLM movement. A year so complicated, in fact, that many have wondered if it will also mark the end of the reign of Anna Wintour, editor-in-chief of Vogue America. 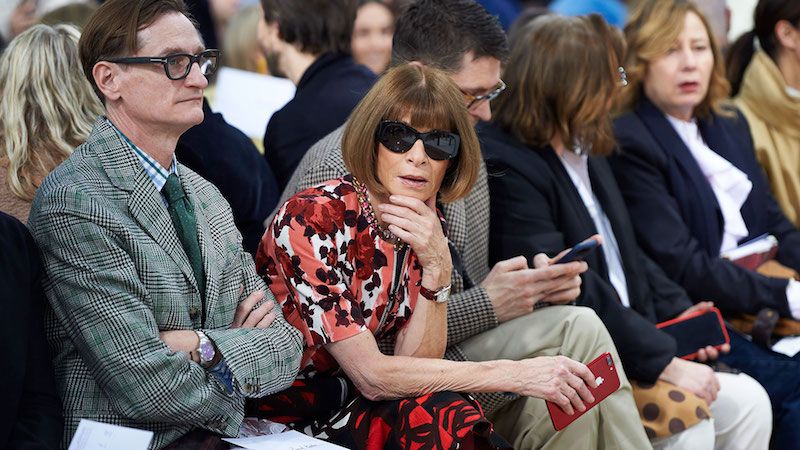 She is one of the most powerful personalities in the fashion world and therefore one of the most controversial. Now, against all odds, the company makes it clear that Wintour will stay many more years due to its recent restructuring.

Yesterday she was appointed Content Director of all Condé Nast magazines, as well as Global Editorial Director of Vogue. A move that made her, presumably, the most powerful woman of all fashion publishers. From now on W, Glamour, Marie Claire, GQ, Wired, Architectural Digest, WWD and Vanity Fair will be under Wintour’s supervision.