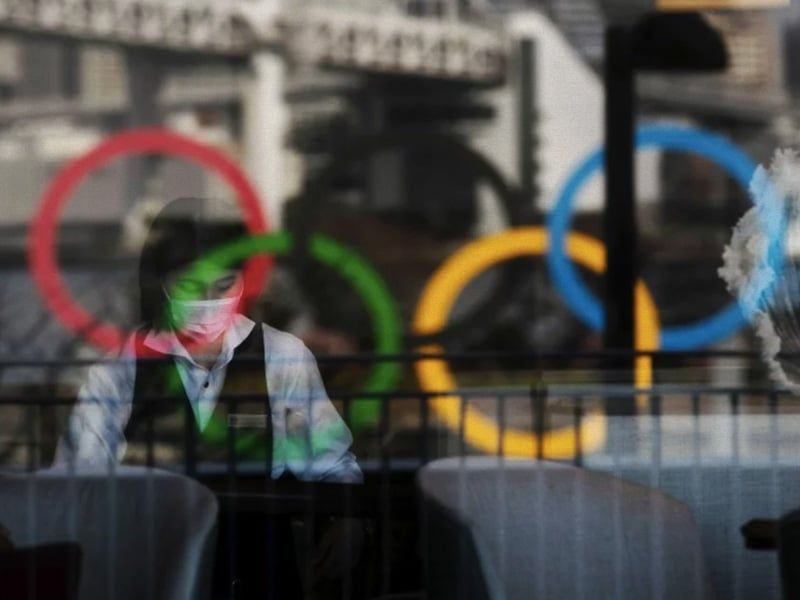 As Coronavirus spreads around the world, major events are slowly being cancelled and business profits are being reduced. As The Associated Press reports, the growing list of cancellations due to fear of the disease could soon include the 2020 Tokyo Olympics. 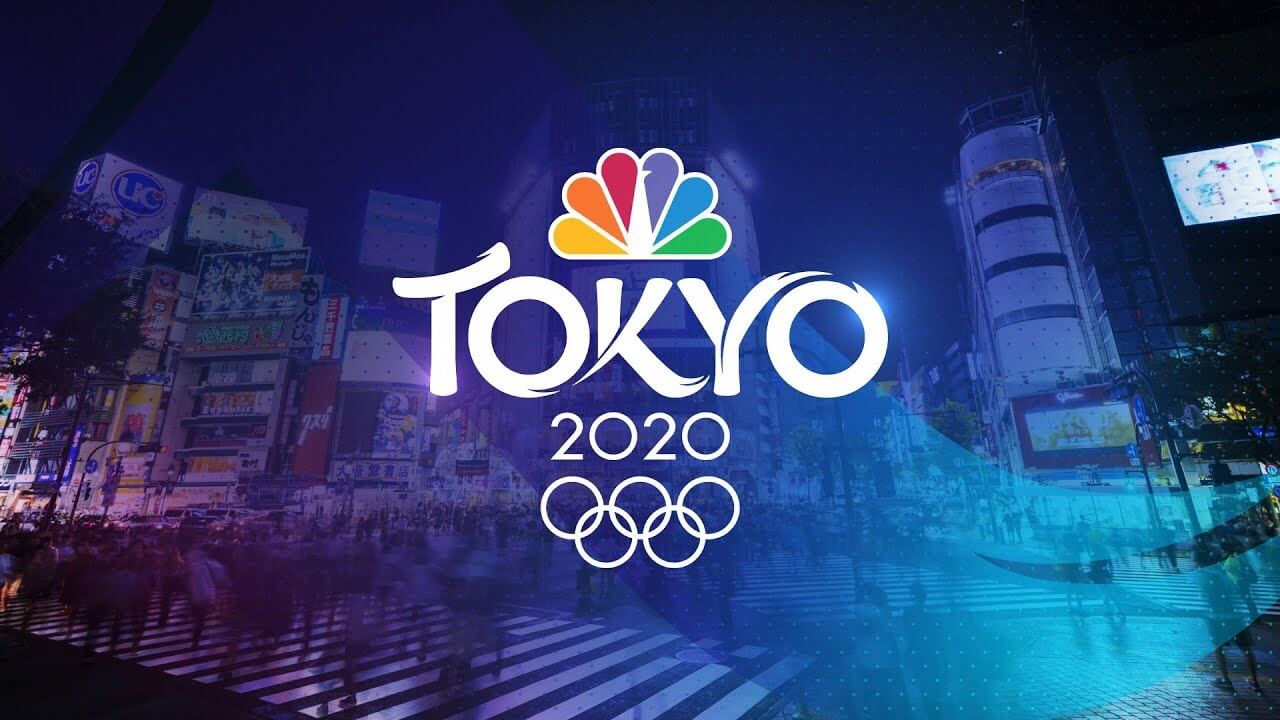 With no plans to delay the games, former swimming champion and senior IOC member Dick Pound has warned that if the IOC, the International Olympic Committee, fears that the risk of hosting the games in Japan is too high, then “they will probably be cancelled”. Also, postponing the event is not really feasible. “You just don’t postpone something of the size and scale of the Olympics,” Pound said. “You can’t just say, ‘We’ll do it in October. 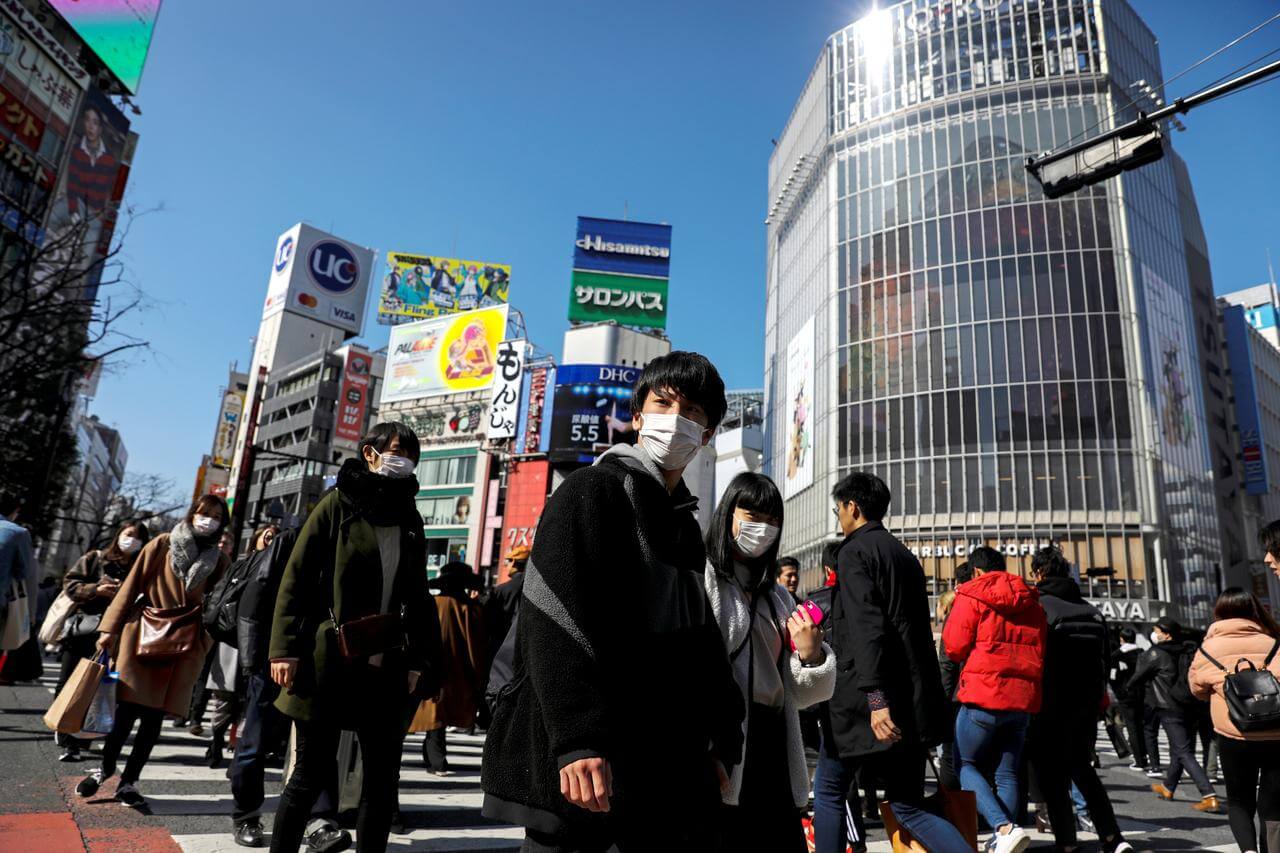 We’ll see what happens this time. Just in case, we leave you here our survival guide. You know, just in case.