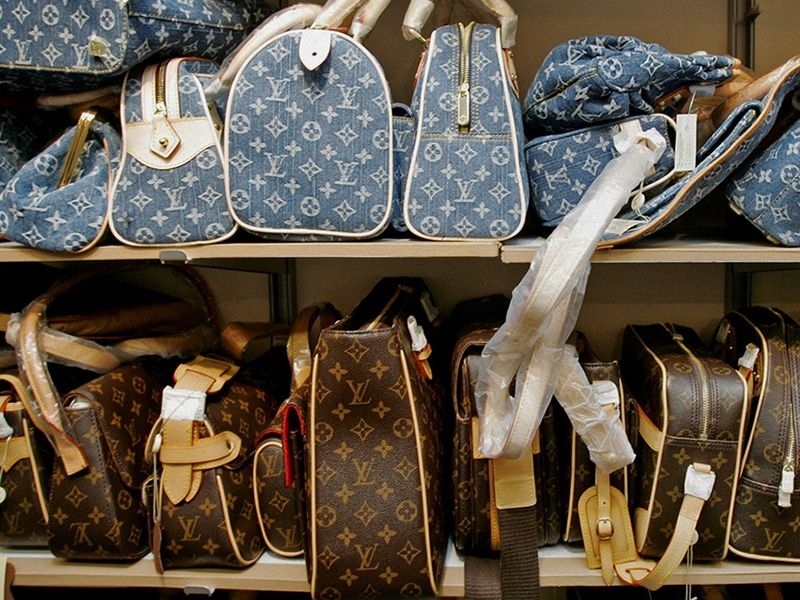 Counterfeiting on the rise in South Korea during the pandemic

The sale of fake goods has doubled in recent months in South Korea. This is due to a widespread increase in online shopping during the pandemic. The Korean Intellectual Property Office (KIPO) has already taken action on the issue. 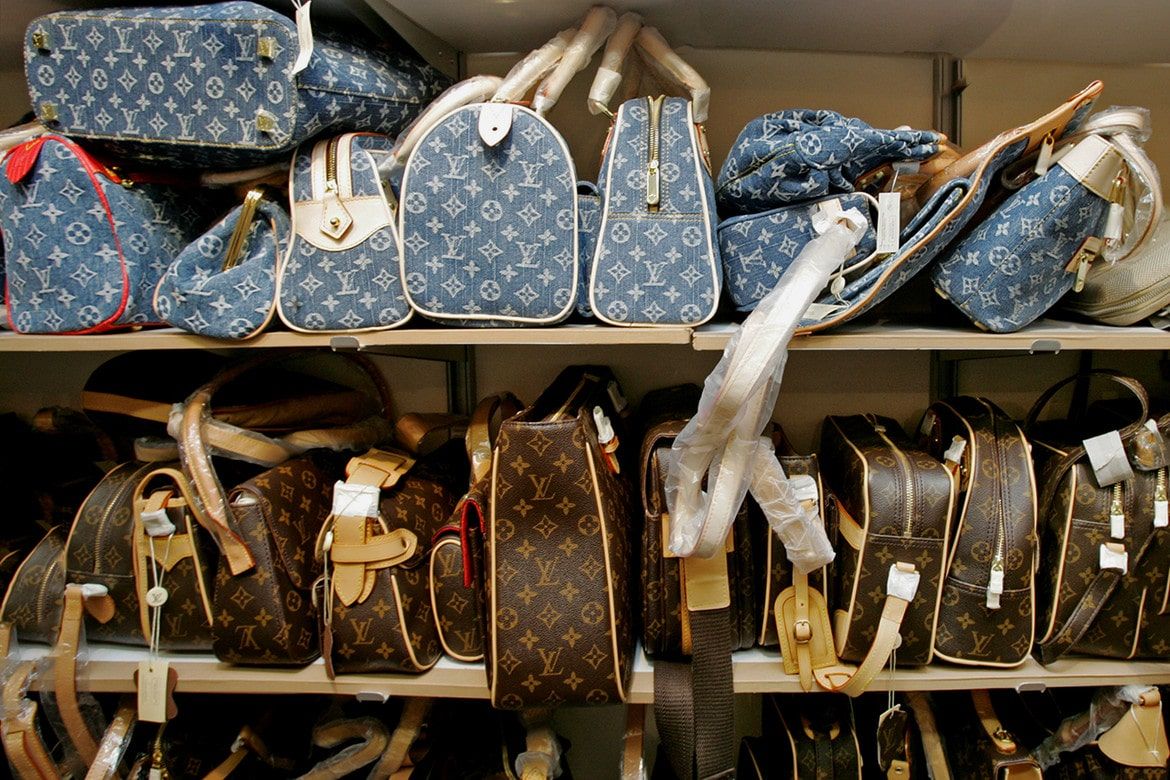 This is a fact. Due to the pandemic caused by the Covid-19, the online market has grown exponentially. During the months of confinement we all made use of this marketplace to meet our needs. The shops were closed and there was no other option. Perhaps we did: not to encourage illicit acts of capitalism. That is another issue.

Now Korea is involved in an issue arising from these online sales. The sale of counterfeit goods has doubled. The Korean Intellectual Property Office (KIPO) is already taking steps to tackle this illegal market in luxury counterfeits. However, the number of products sold so far has increased by 204% compared to January and August last year.

Chung Kee-Hyun, Director of KIPO’s Intellectual Property Research Division, said that the increased demand for counterfeit products is positively correlated with a general increase in online purchases caused by the pandemic. According to Statistics Korea, online purchases have seen an increase in sales of ₩ 15.2 billion compared to the previous year. 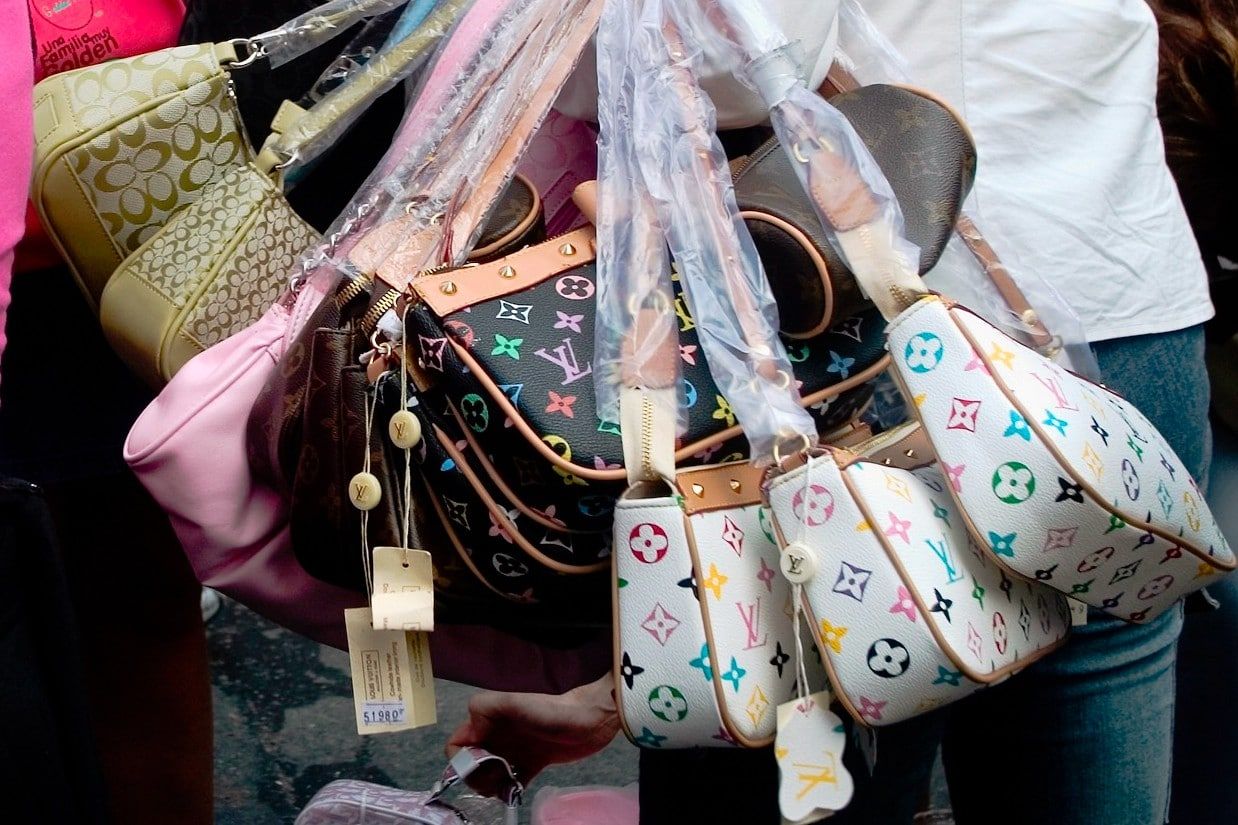 Among the categories of counterfeit items, handbags are in first place with 31.7 per cent of the total market, followed by clothing with 26 per cent, shoes with 18 per cent, wallets with 6 per cent and finally watches with 5 per cent.

Before buying a counterfeit, think that you are encouraging a network of illegal trafficking in goods with imminent social and ethical consequences. Don’t do it. Take a look at Gucci’s latest collection that reflects on counterfeiting.

Belgian doctors are prescribing museums to alleviate Covid stress
Influencers paid to criticise Pfizer’s vaccine
H&M closes 27 of its shops in Spain
Razer presents the Project Hazel RGB gamer aesthetics mask
The experimental concert with 5K people that has revolutionised the industry
Here are the best memes about the end of lockdown
Uniqlo becomes the new leading fast fashion brand
Coachella April 2021 is definitively cancelled
Fashion industry loses 93% profit this 2020
Patreon: the new platform for culture
Christmas with the anti-Covid bracelet
What if 2021 were worse than 2020? – 10 Predictions that don’t help