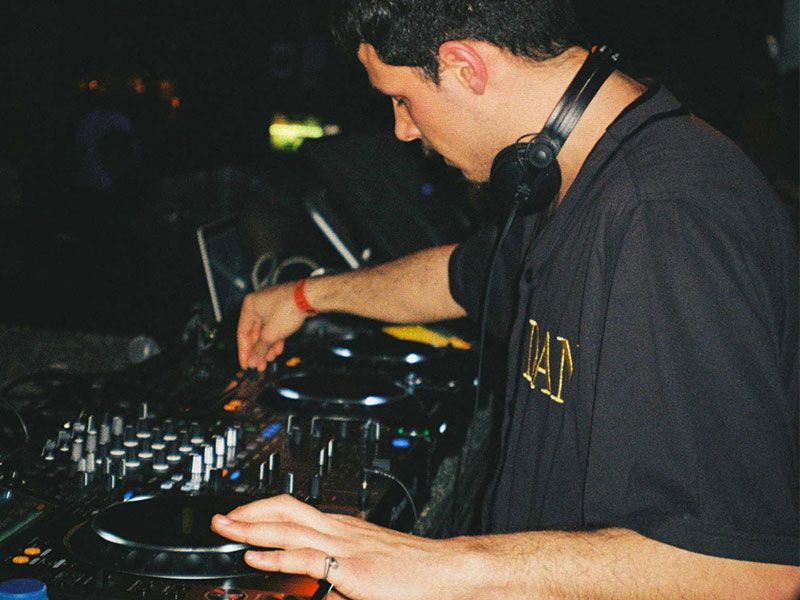 January has been very long, but it always gets much more enjoyable when we can dance Friday nights at our favorite club in Barcelona. On this occasion Diverso Club joined forces with Fuego to conquer our palates with an exquisite line up. 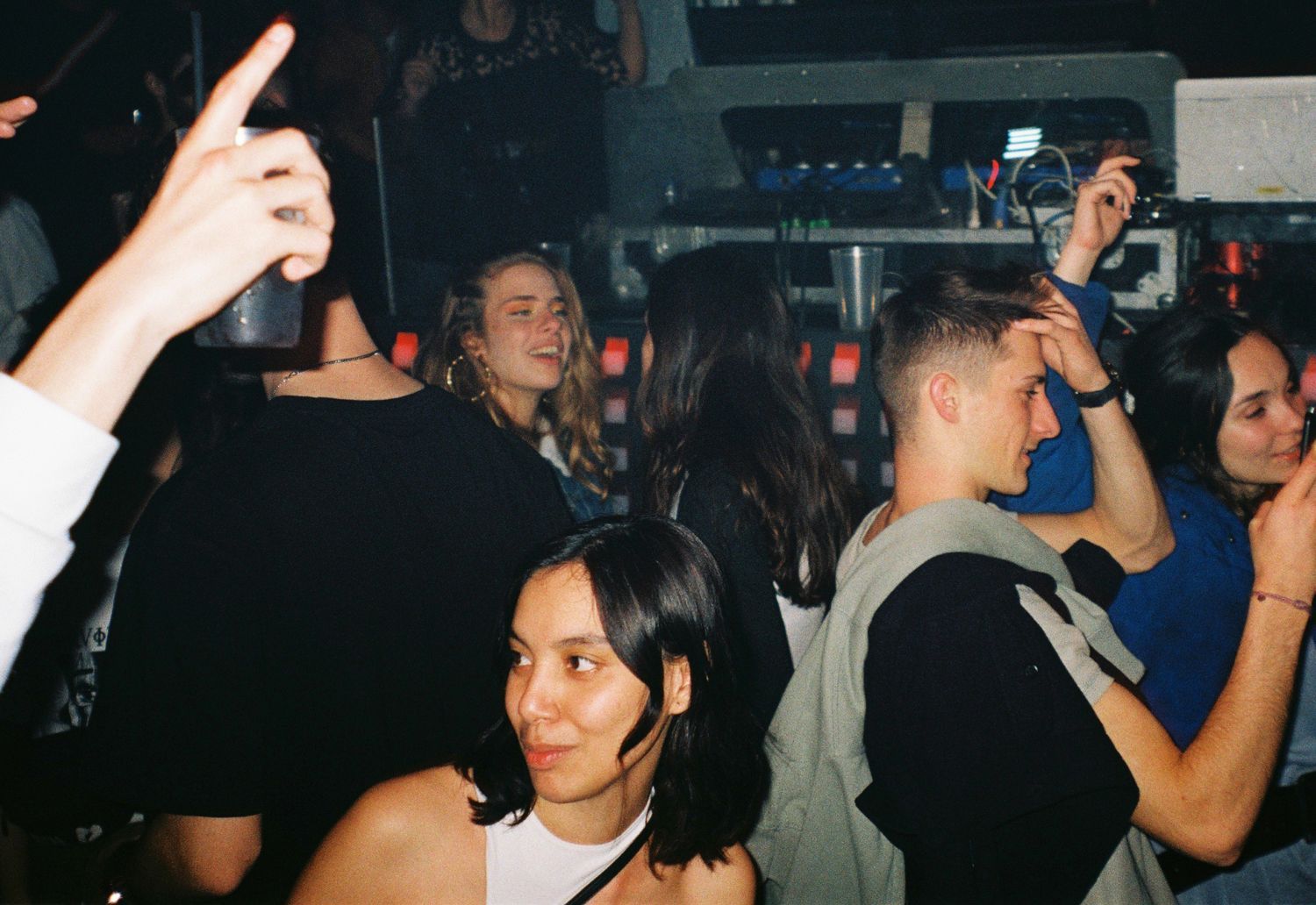 The night began with the session of @its.Alvva, which left a high standard with the release of the latest Full Crate edit pack, perfect for a warm up. The two special guests of the night agreed on two things, to pay tribute to Rosalía, each with their own edits, and to include half of their songs in Spanish. All the records that were and will be in both sets. TheWhoolingan, accompanied by rhythms more typical of Chicago or New York house, closed with a Joe Arroyo hymn that pays tribute to the history of black slavery. 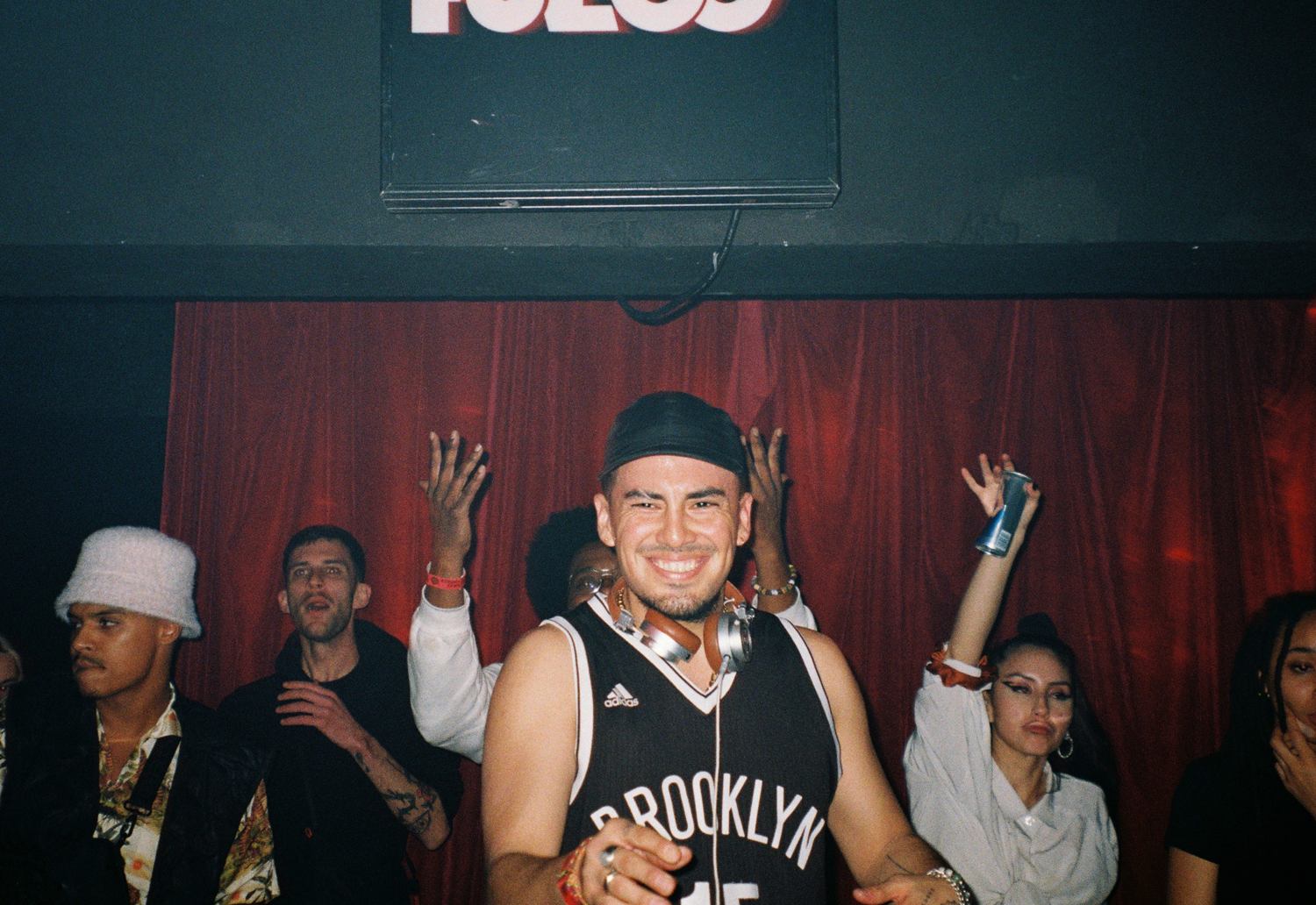 It entered @JarreauVandal to the cabin, when they began to sound some notes of keyboard Nintendo, that announced an imminent edit of “A palé”; this would come followed by remixes of Bad Gyal, C. Tangana or J Balvin. One pogo and the audience went crazy. Let’s not forget hip hop, grime, or the RNB that characterizes the Dutchman. Another pogo. Only a GOAT like him is able to mix Tito Puente with KRS-One. Try it one day, see how it goes!

To finish with eclecticism, @yibril.rue_ponelamusicatio was in charge of closing the night. 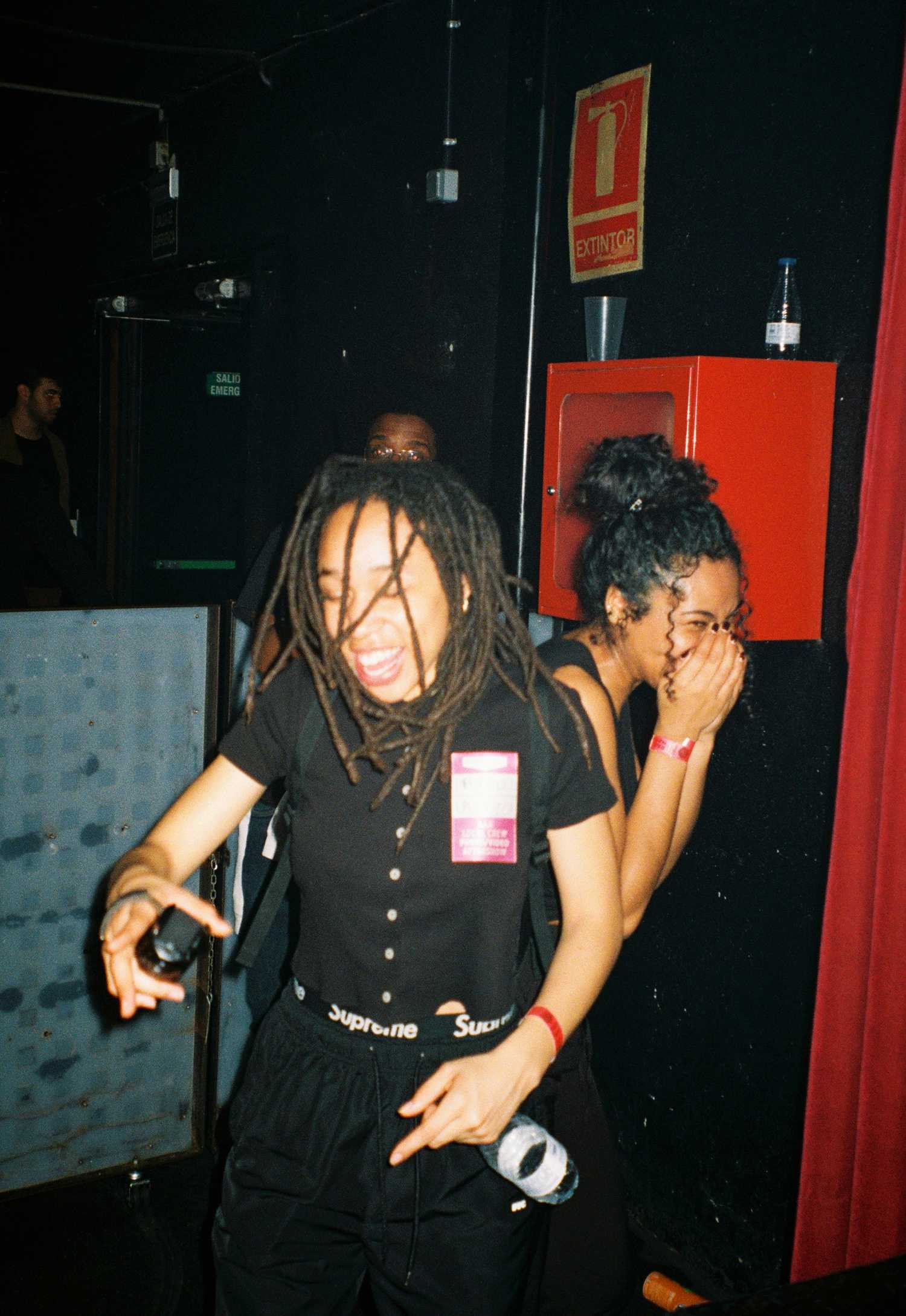 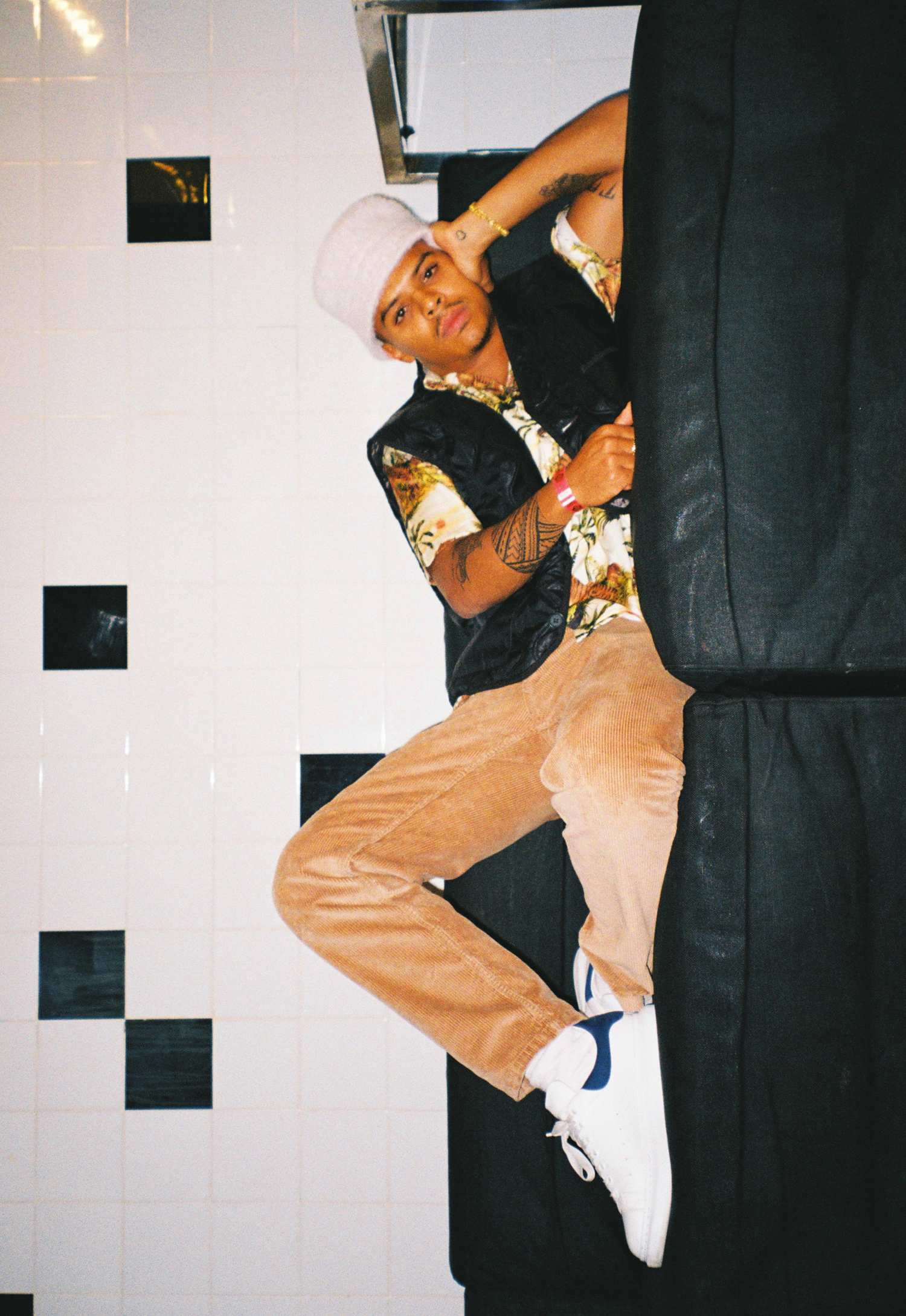 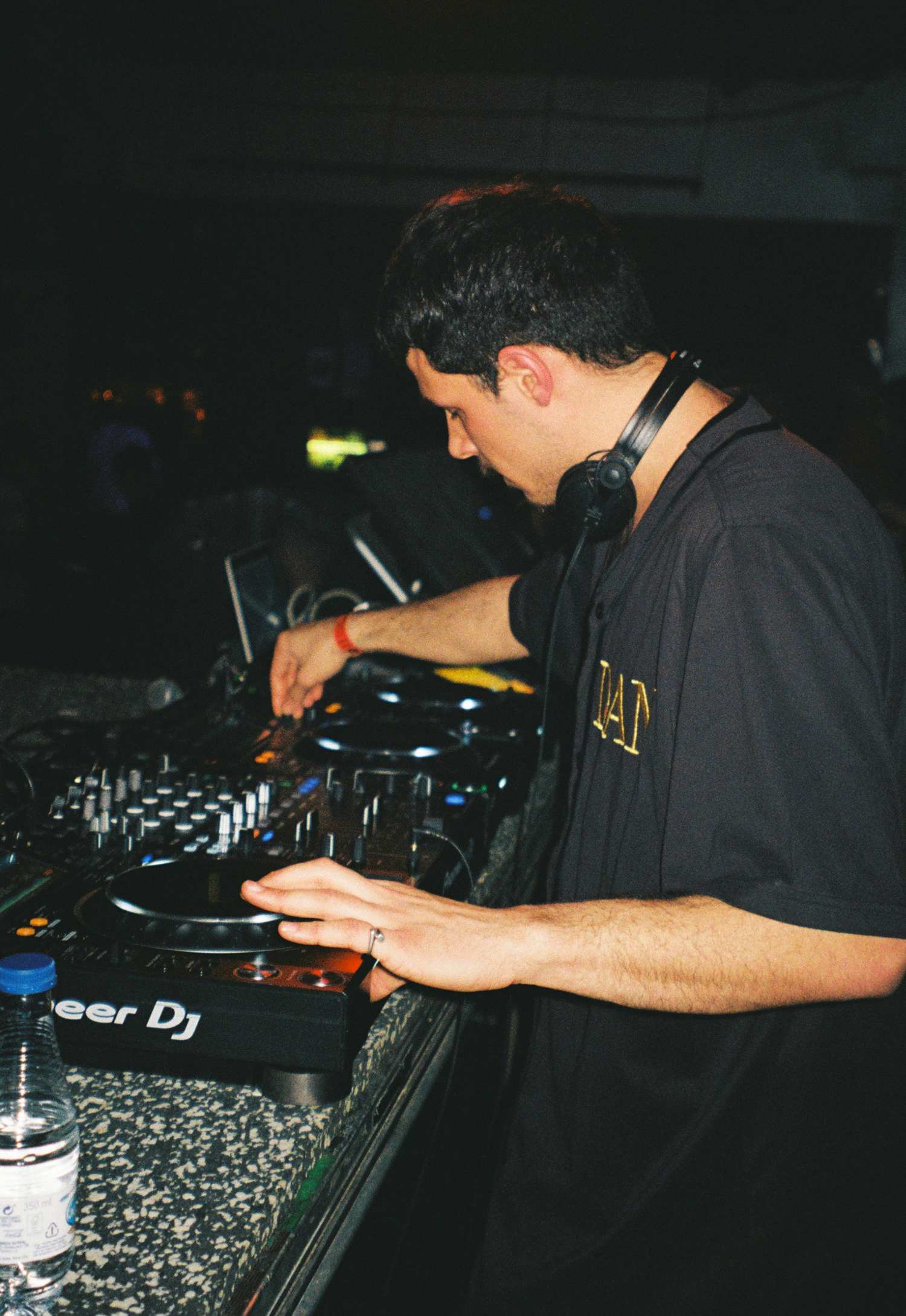 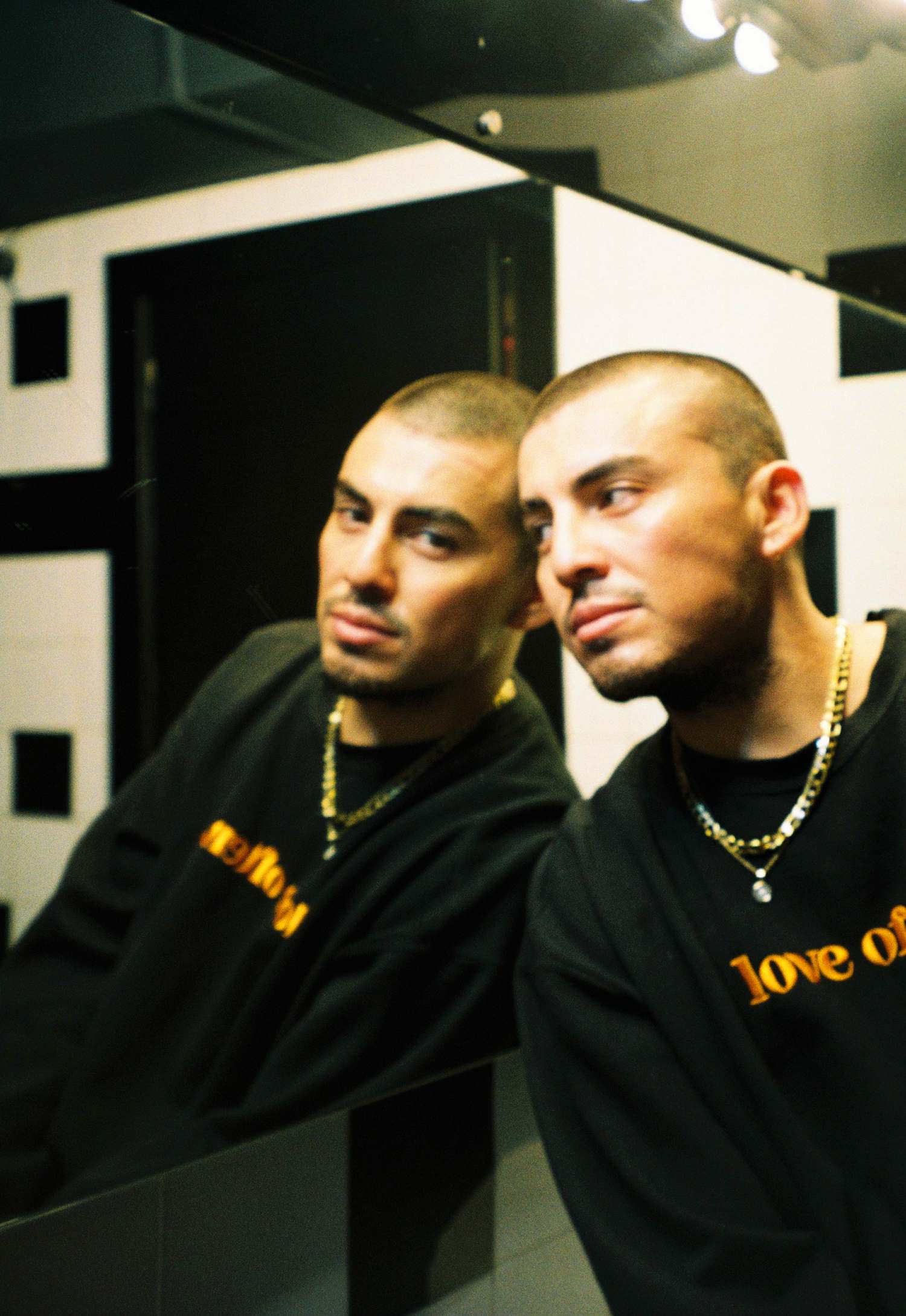 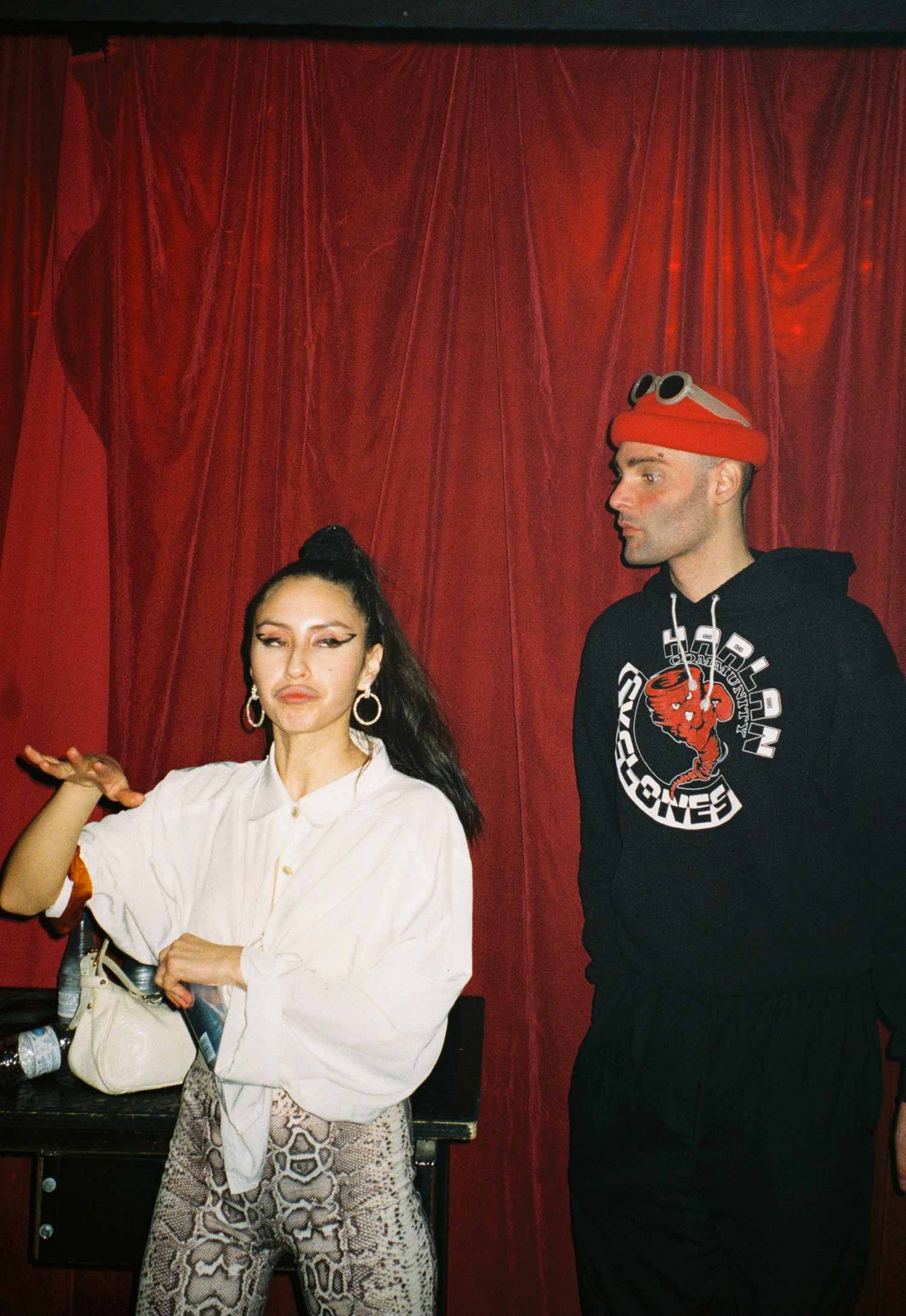 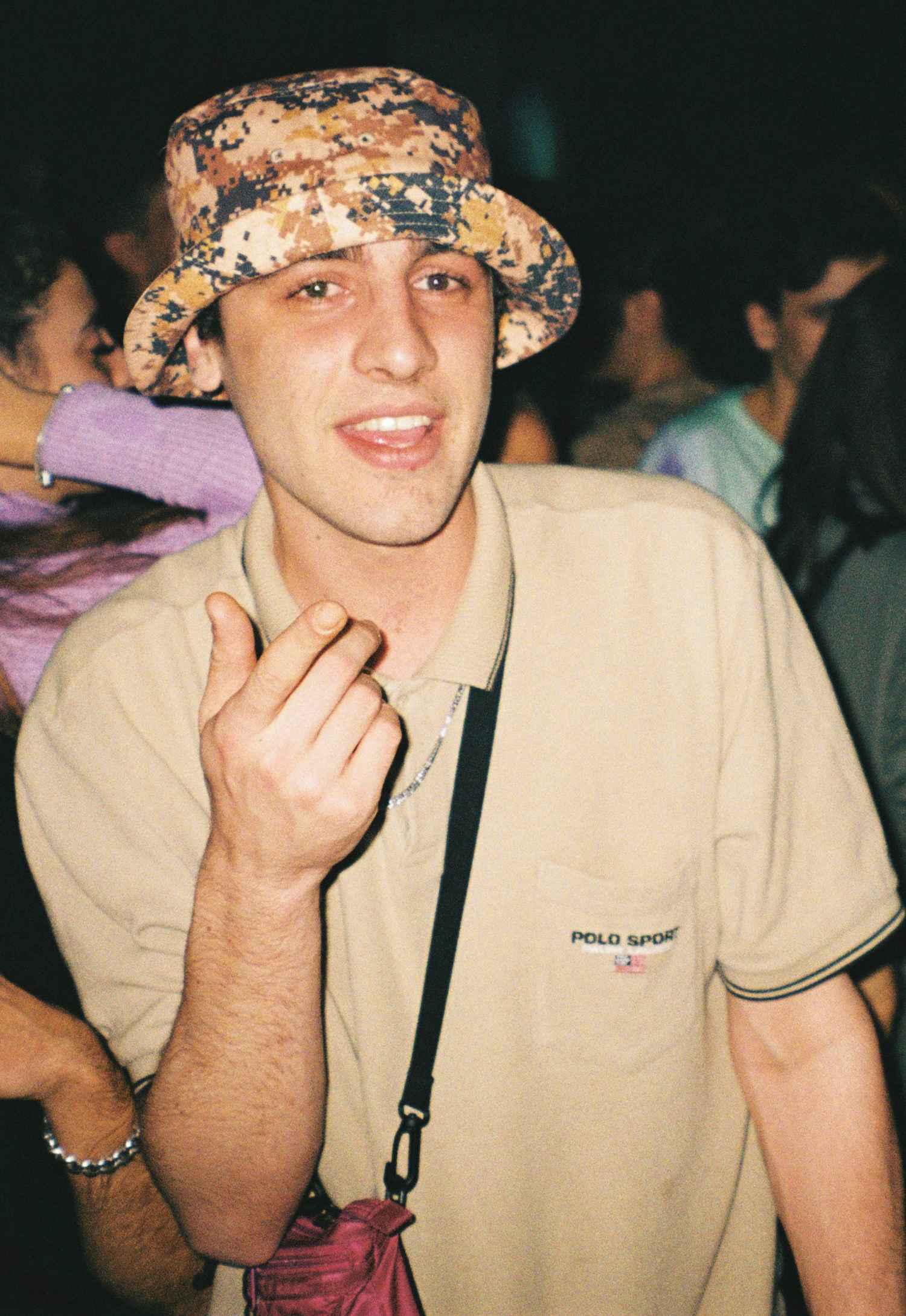 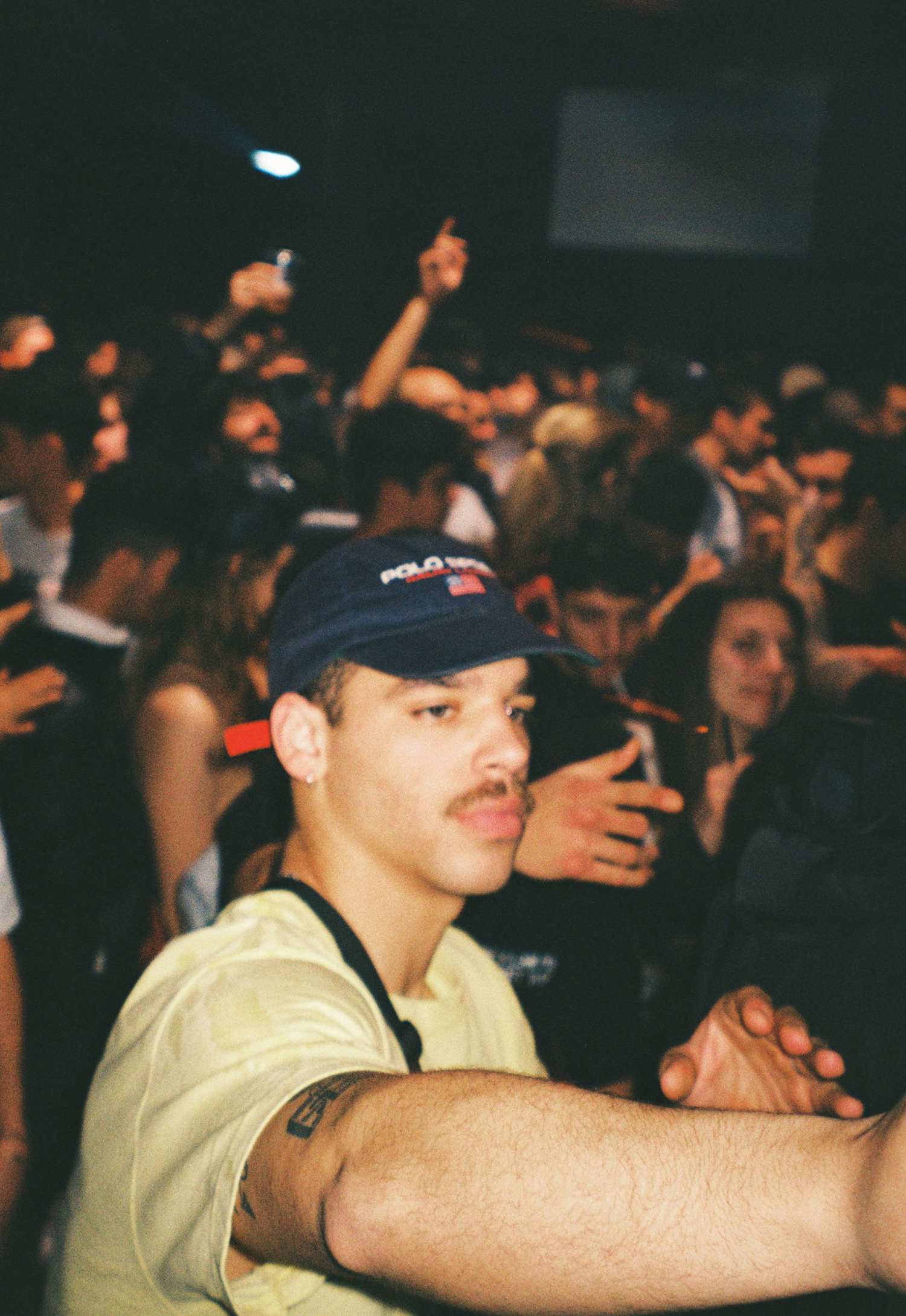 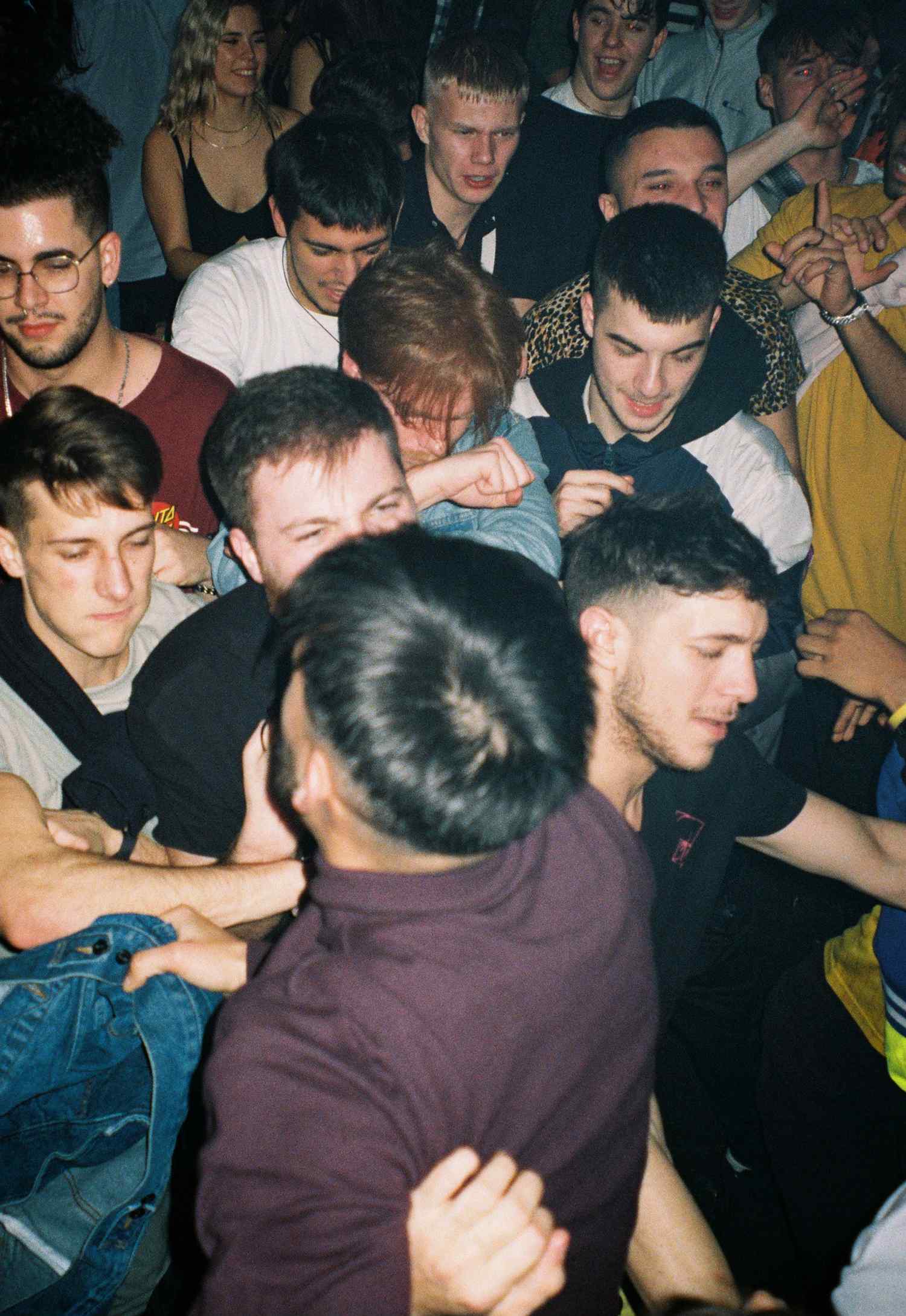 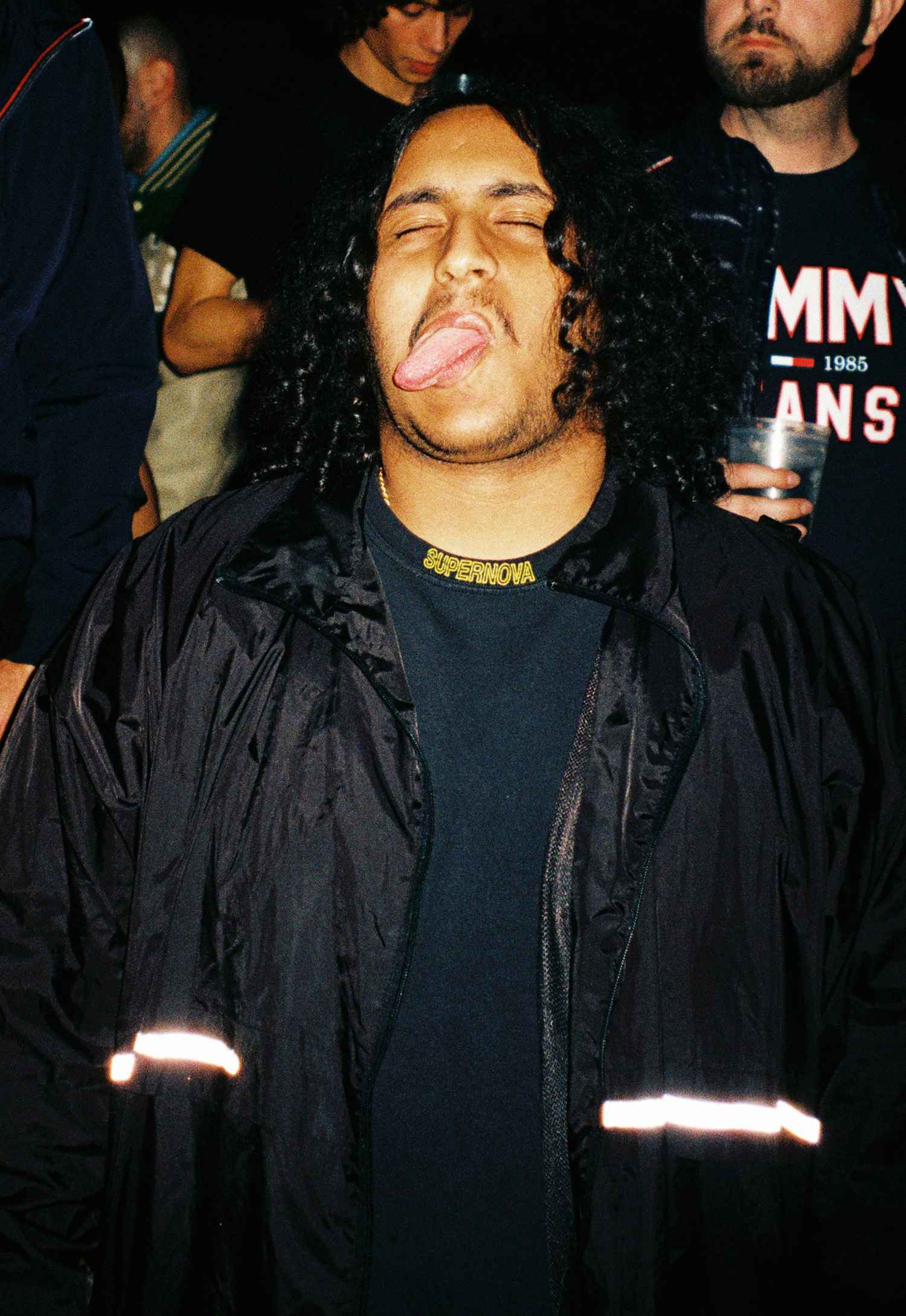 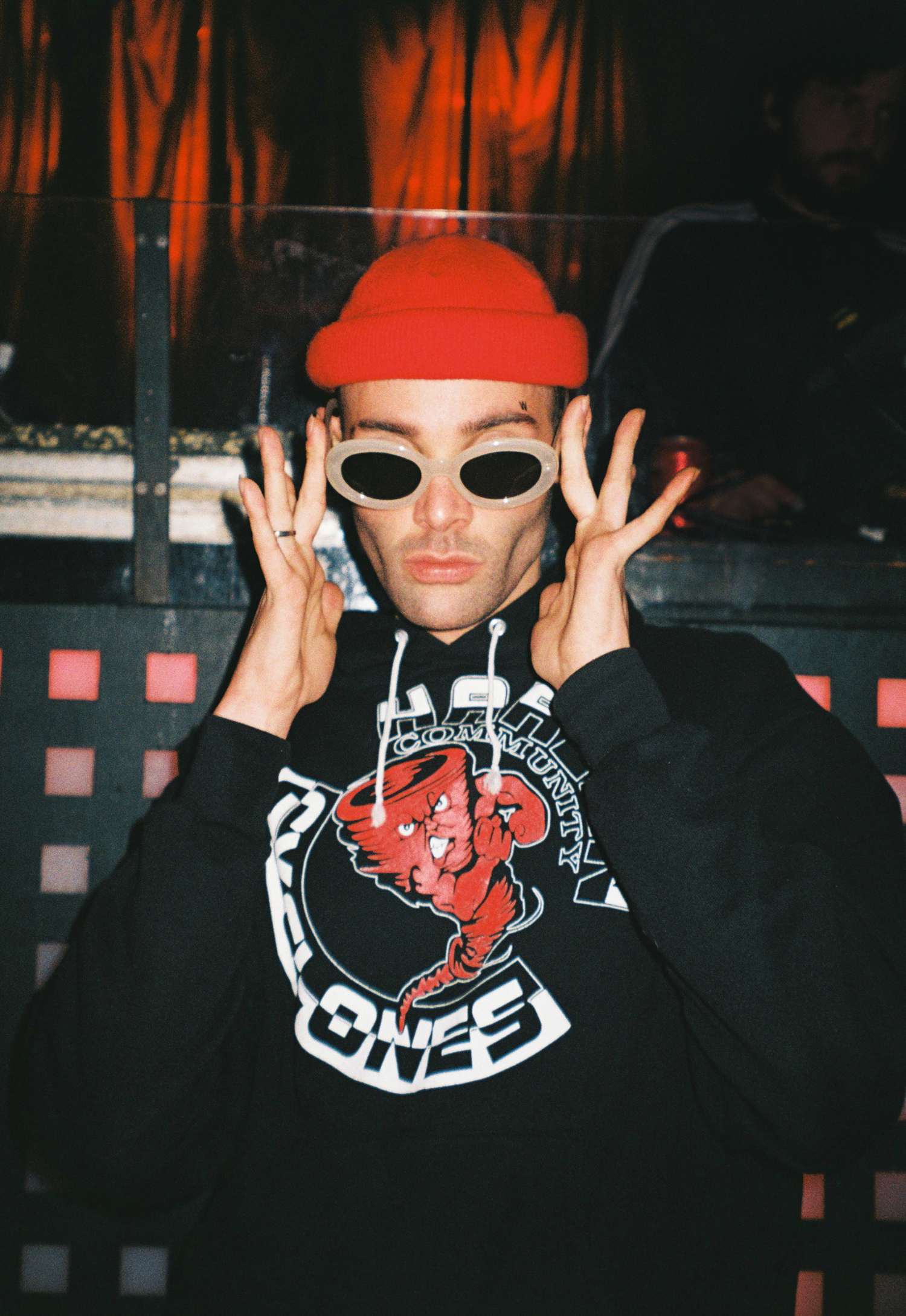 This next Friday of Fuego you will find the best of the new music Grime, Garage & Bass, local and European from the hand of @Misdigest and its almost 20 artists and djs in Cartel. R u ready?

All about the second edition of L.E.V. Matadero Madrid
Mafia, fashion and glory. The romanticization of the gangster
This playlist transports you to an Alexander McQueen show
The documentary “Coachella: 20 years in the desert” is now available on Youtube
Experts predict live music will disappear until autumn 2021
We talk w/ Cora Novoa (SKTVT) for the release of ‘The Hive’, her next EP
Intimacy and club vibes in “Kelly Kapoor” by Miqui Brightside
Grime masterclass in Fuego Razzmatazz
Khalid’s concert in Miami with Levi’s
Club Malasaña > Exclusivity and homage open their doors to the Madrid night
20 years of music in Primavera Sound 2020 lineup