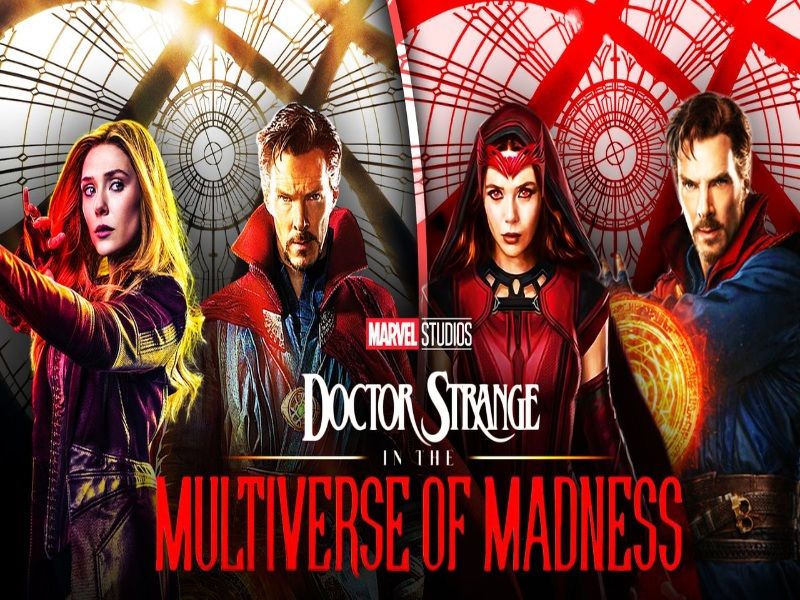 “Doctor Strange and the Multiverse in the Madness” teaser officially released

Why do we say officially? Because if you’ve recently visited movie theaters and curiously watched “Spider-Man: No Way Home“, you’ll know that this is the second post-credits scene. Moviegoers were stunned when, expecting a small scene, Marvel Studios surprised them with the first teaser for “Doctor Strange in the Multiverse of Madness.” The sequel will hit theaters next May 6 of 2022. 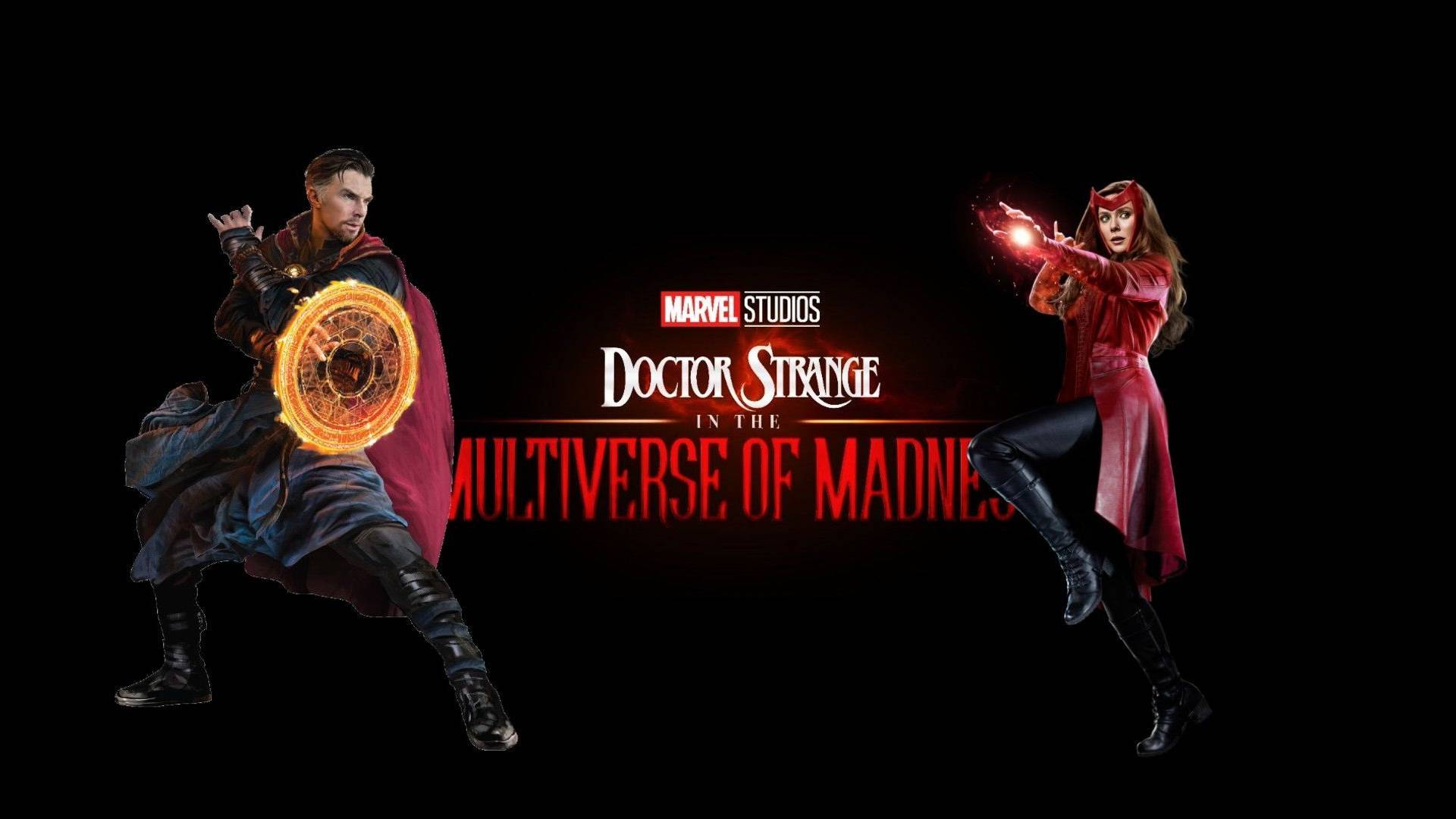 Attention because… this comes with spoilers for Marvel and its series available on Disney+. With the end of the first trilogy of the arachnid superhero; -because it is already confirmed that there will be a second one also starring Tom Hollland- the beginning of the multiverse is unleashed. A beginning, as we remember began with Wanda Vision, in which the character of Elisabeth Olsen is transformed into the powerful Scarlet Witch.

Then with the series of “Loki” we understand a little more the parallel universes and temporal ramifications in the same cosmos. Also, in this plot the “variants” emerge, which are different versions of the characters we already know from the UCM. Loki meets Sylvie, a self from another universe, among others like Alligator Loki. Meanwhile, “What if…?” satisfies our need for snooping thanks to the Watcher who shows us what’s going on in different universes.

This is where the last character we see in the trailer for “Doctor Strange in the Multiverse of Madness” comes into play. It could be a variant of the protagonist, or it could be the Supreme Magician from the animated series. A Doctor Strange who, dejected by Christine’s death, absorbs mystical creatures with the intention of breaking an absolute point. He thus becomes a chilling version of the bearer of the Eye of Agamotto. Although this remains to be seen as we don’t know how Marvel would resolve the issue of Killmonger and Armin Zola, who were trapped with the Sorcerer Supreme in the pocket universe. 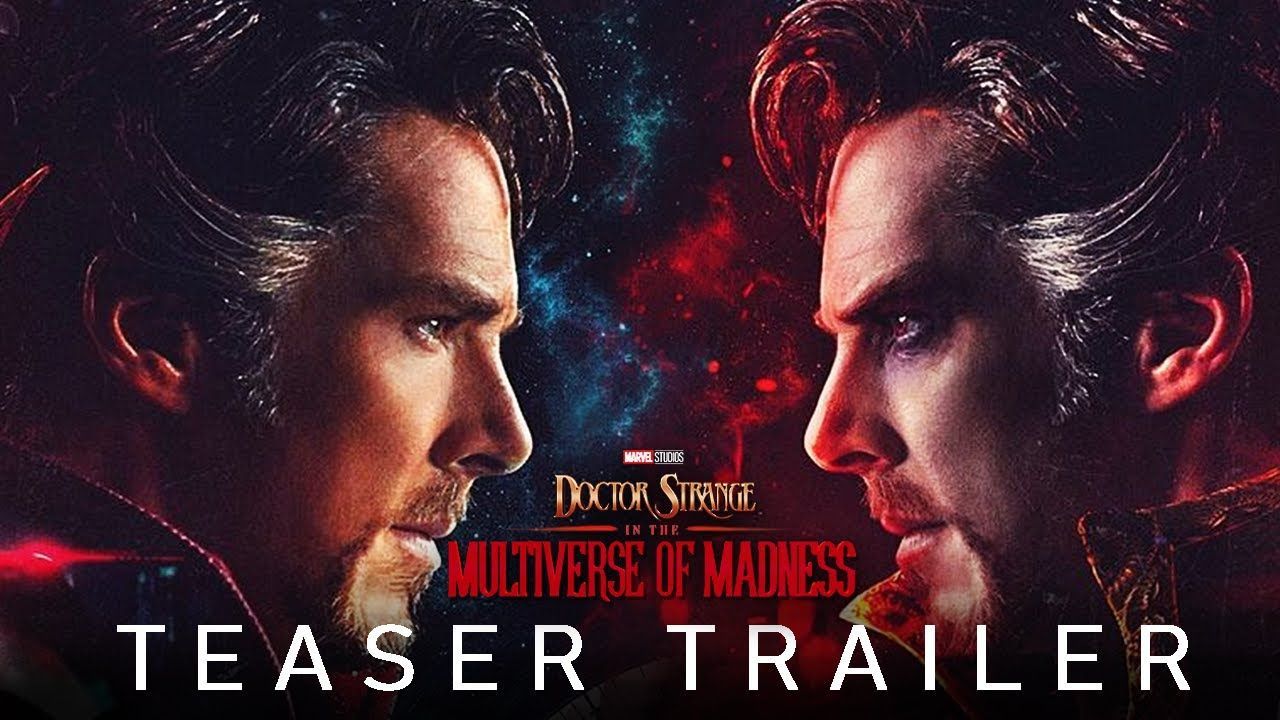 In the trailer we can also see how Doctor Strange wanders through the various “What if…?” scenarios. He may well be aided by Marvel’s newest character, America Chavez who is able to travel the multiverse by creating star-shaped portals. Finally, with the help of Scarlet Witch Doctor Strange could solve or at least put some order in the mess that was unleashed in “Spider-Man: No Way Home”, although, until we see more it would also be a hypothesis.

Be that as it may, Sam Raimi’s film has all the cards to rise as one of the most successful releases of 2022.

A mistake on the Dior website sells Saddles for 100€ – Run!
Primavera Sound on the verge of changing its location from Barcelona to Madrid
Johnny Garso builds “Piedra a Piedra”
Would you be able to use the Dior Christmas tableware?
Magic returns to Hogwarts in latest franchise trailer
Is Samantha expected to return in “And Just Like That…”?
What are the most searched brands by Gen-Z in 2021?
Arsenal x adidas, the tribute to the ugliest shirt of the English team
Outstanding Virginie Viard in Chanel 2021/ 2022
Chanel on the verge of ruining Christmas 2021
ADER ERROR and ZARA join forces to launch AZ Collection
Final Trailer for “Spider-Man: No Way Home” Released