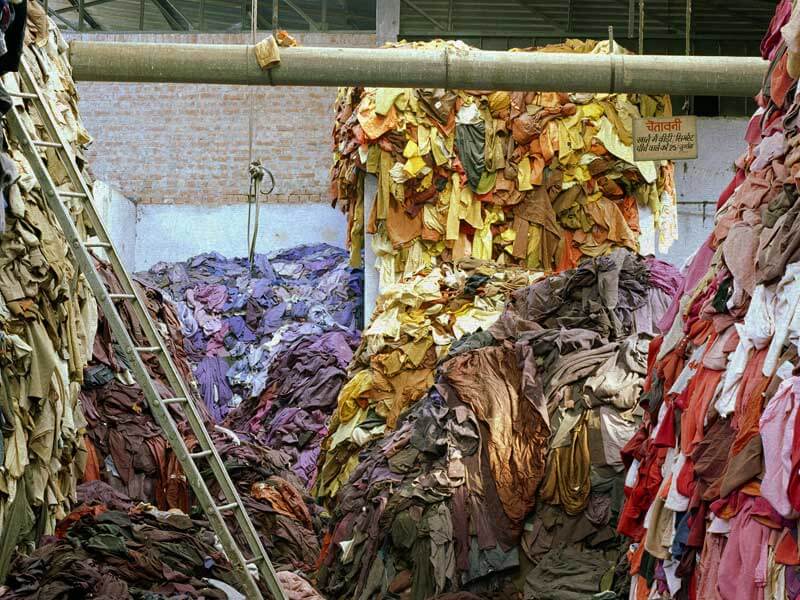 Why don’t you like anymore what you bought yesterday?

Laura Abad (@listedobjects) // For a few years now, the time between buying the clothes I wanted so much and sending them to the back of the wardrobe has been getting shorter and shorter. And that time seems to be reduced exponentially. This could be an isolated case, but I see how these gaps between new acquisitions are also being narrowed in my circle of friendships. However, I do not believe this phenomenon is linked to the possible manipulation of our purchasing habits by companies, but to the way in which society is shaping itself. 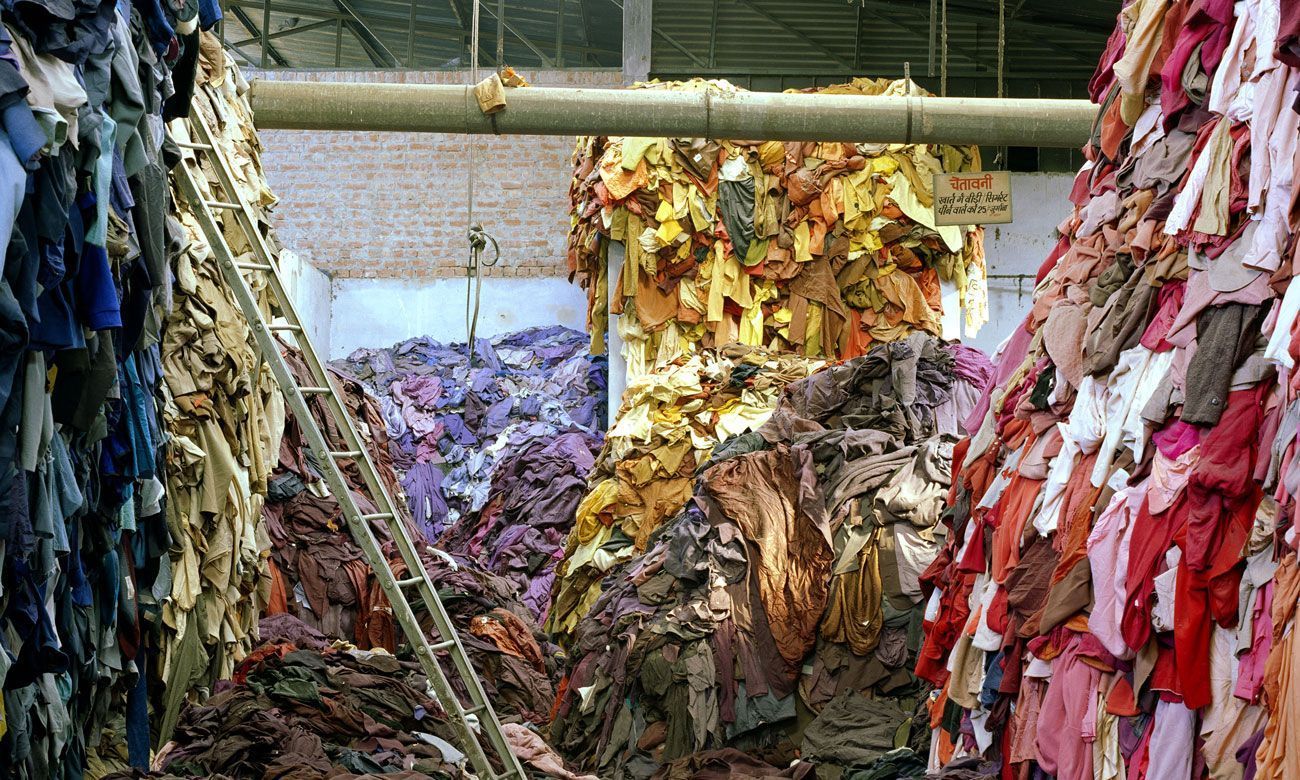 Technological and social advances have opened the door to the acceptance of self-esteem as something positive and worthy of sharing with the whole world; so much has already been written about the advantages and disadvantages of social networks but what is clear is the fact that they provoke a kind of collective anxiety to follow the dizzying rhythm of events, a constant uncertainty that defines our lives.

Liquid modernity, by Zygmunt Bauman, perfectly portrays the state of constant change in which contemporary society finds itself. In Highxtar we have already talked about how UN_CONCEPT is inspired by the philosophical principle of the book, which states that “the greatest concern of our social and individual life is how to prevent things from becoming fixed“. 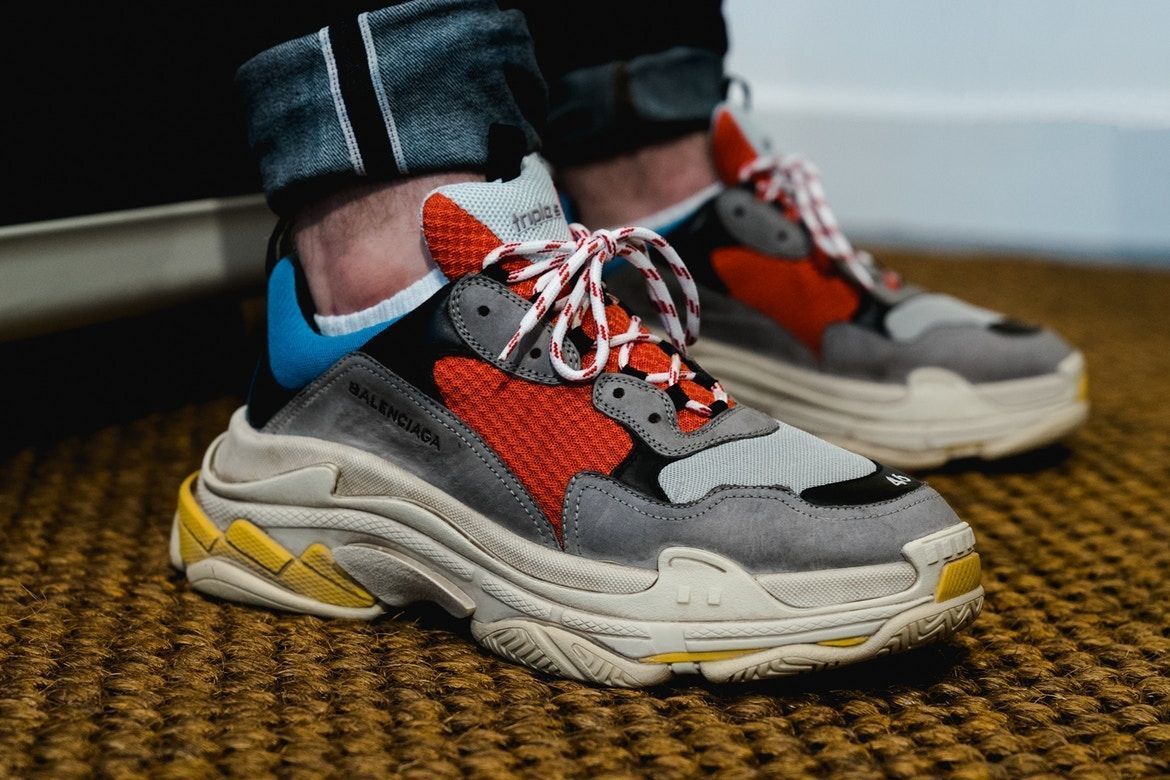 So, we could say that we are in a stage of “liquid fashion” that is clearly manifested due to the perishable nature that defines it. There have always been cycles in which previous forms and styles have been recovered, but now those cycles are happening faster and faster. In the last decade we have witnessed tributes to the 60s, 70s, 80s and 90s. Now is the time for the 2000s to fill our closets with clothes that some will find difficult to accept because they have not forgotten it yet.

Prepare your very low waist jeans, but don’t get too attached to it, because getting rid of things now takes precedence over acquiring them.

ALEPH: Magic Realism in the new collection of Lilith by Sita
Gucci captures everyday life in its campaign “El Ritual”
Listedobjects x Highxtar.
Fasfion Coven | Female energy in rising fashion
How art and cinema have elevated Jacquemus’ work
“Witchcraft” BARRAGÁN Fall 2020
Vaquera Fall20 > What may not have been, but it was
Raf Simons x Dr. Martens 1460 Remastered
Countdown to the discovery of TATIMU, Leïti Sene´s new mixtape
LOAVING > The new campaign of Foot District revolutionizes Valentine´s Day
Khalid’s concert in Miami with Levi’s
Club Malasaña > Exclusivity and homage open their doors to the Madrid night