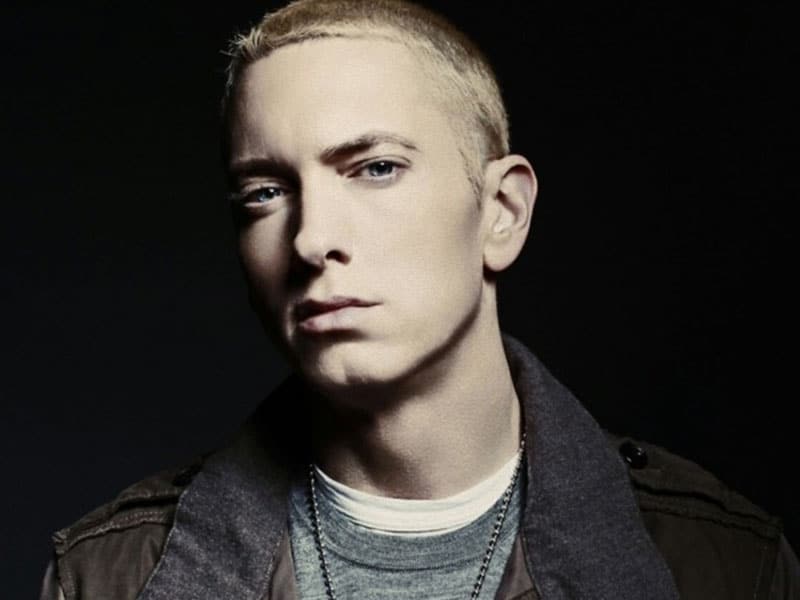 A video is leaked that could be the first recorded live performance of Eminem performing Low Down, Dirty con D12 en 1996.

The clip is from 1996, two years before the rapper signed with Aftermath Entertainment. In the video you can see Eminem performing the song Low Down, Dirty with only 24 years, together with his rap team D12.

Who could have told the young rapper from Detroit that 24 years later he would release his eleventh studio album: Music Be Murdered By. With this work he has managed to be number 1 on the list of Billboard 200 and has become the first artist to have 10 consecutive albums.

The extensive music project has 20 tracks and was produced by Eminem and Dr. Dre. It counted with the collaboration of great artists such as Anderson. Paak, Don Toliver, Juice WRLD, Q-Tip, Black Thought and Royce Da 5’9.