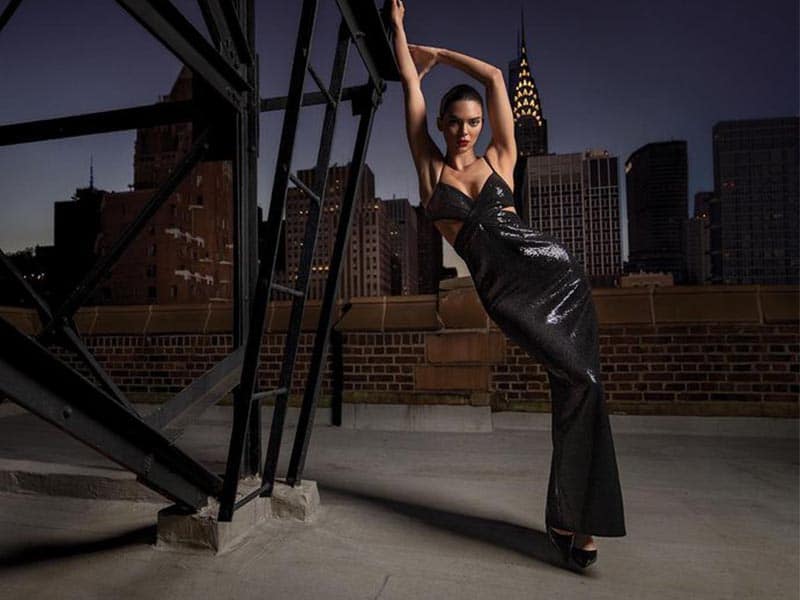 These are the best campaigns of the SS22 season

The start of the new year coincides with the latest campaigns from all our favourite brands. We show you the best of the SS22 season.

Not all the brands have presented their Spring/Summer 2022 campaigns yet, but here’s a selection of the ones that have set the bar high. From Junter Schafer’s long-awaited reunion with Prada to Michael Kors’ ode to New York with Kendall Jenner, the collection presentations are back stronger than ever. 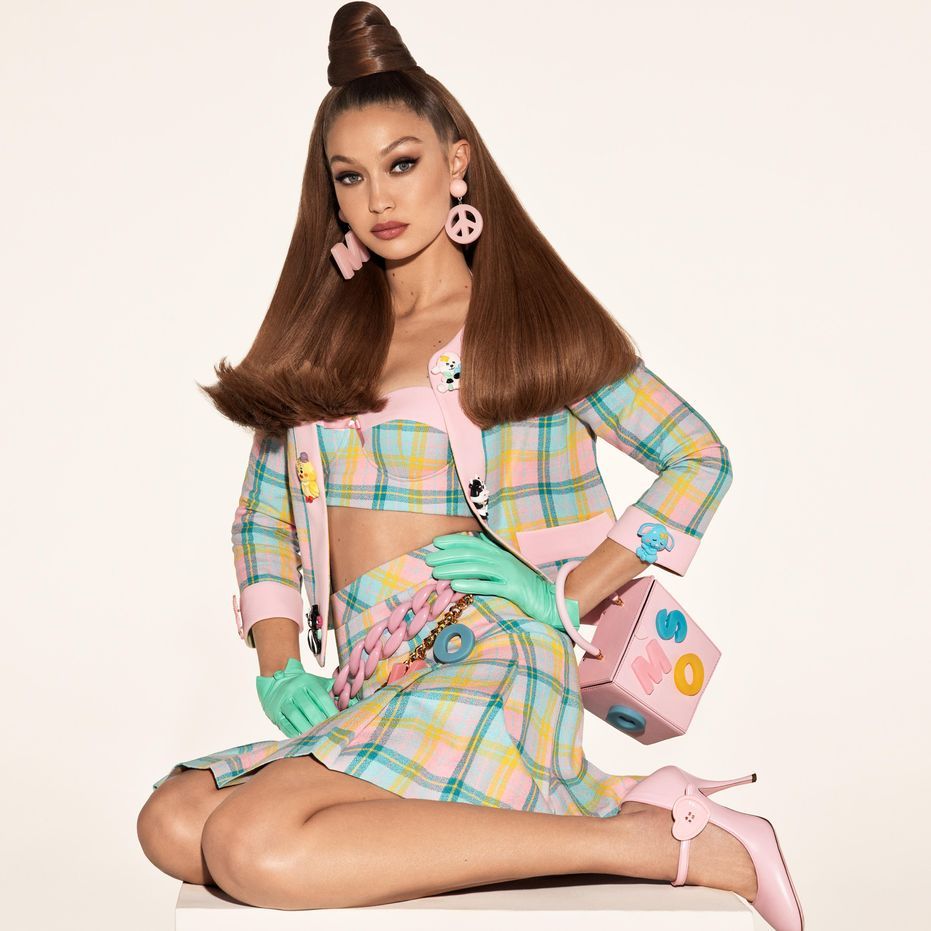 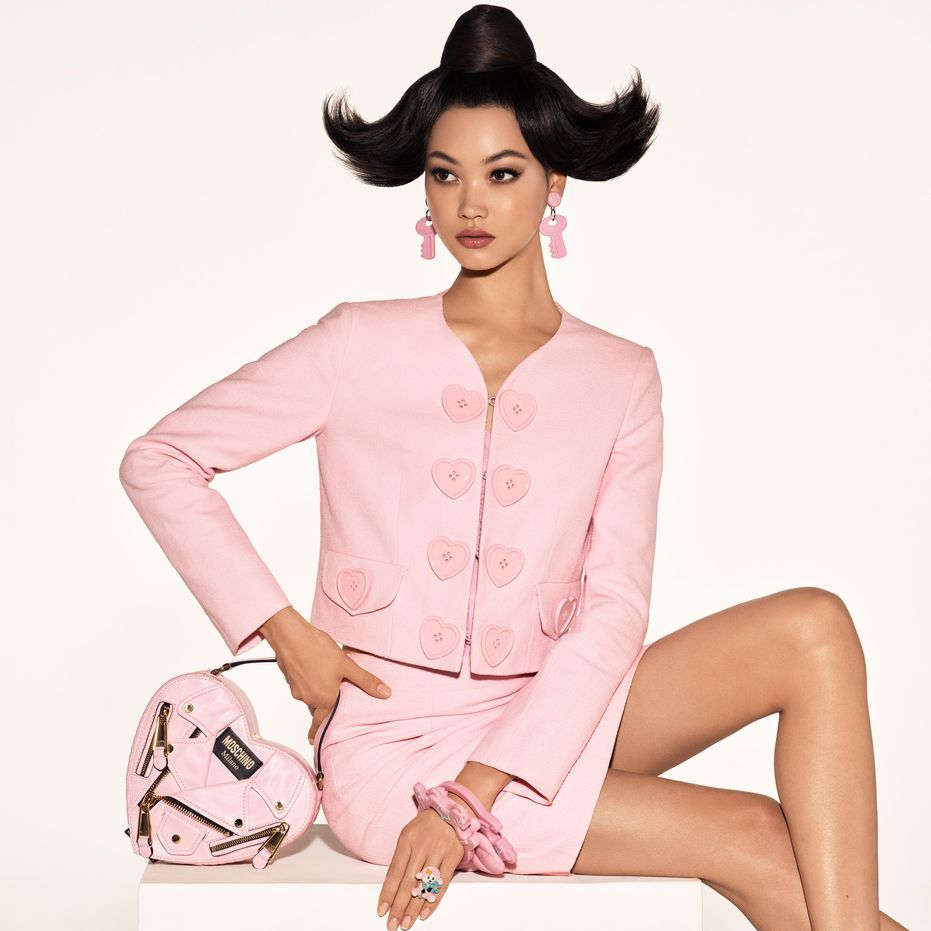 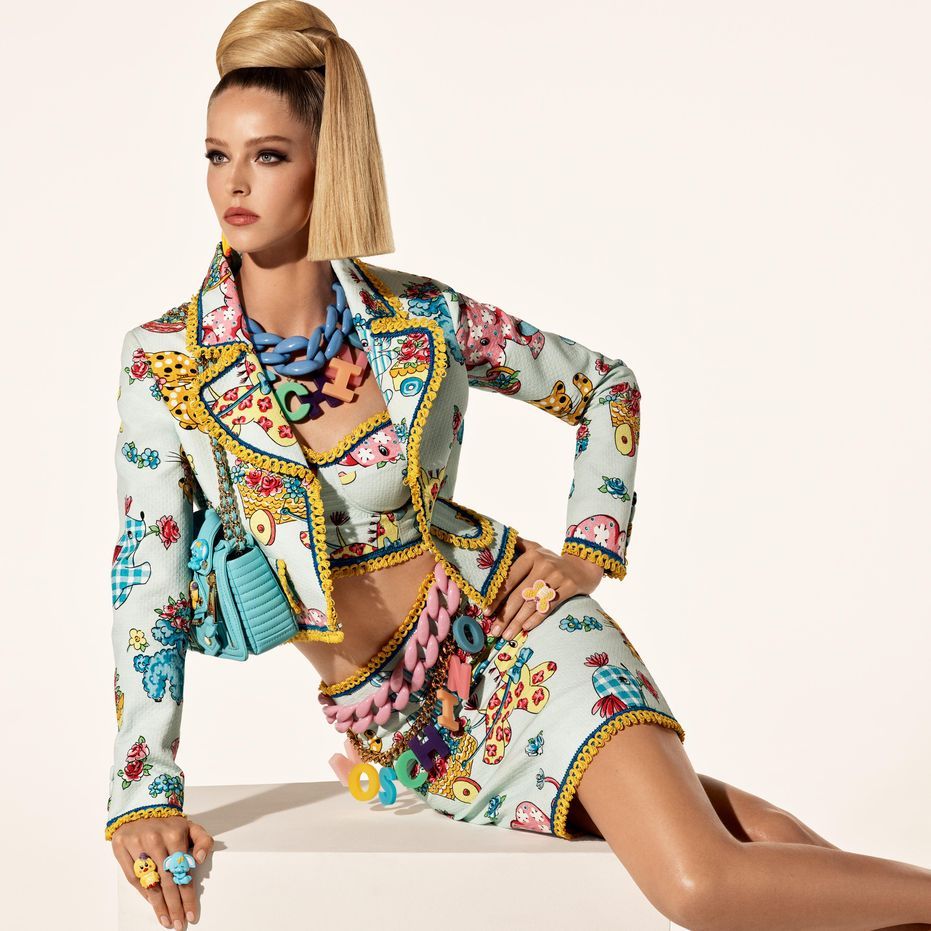 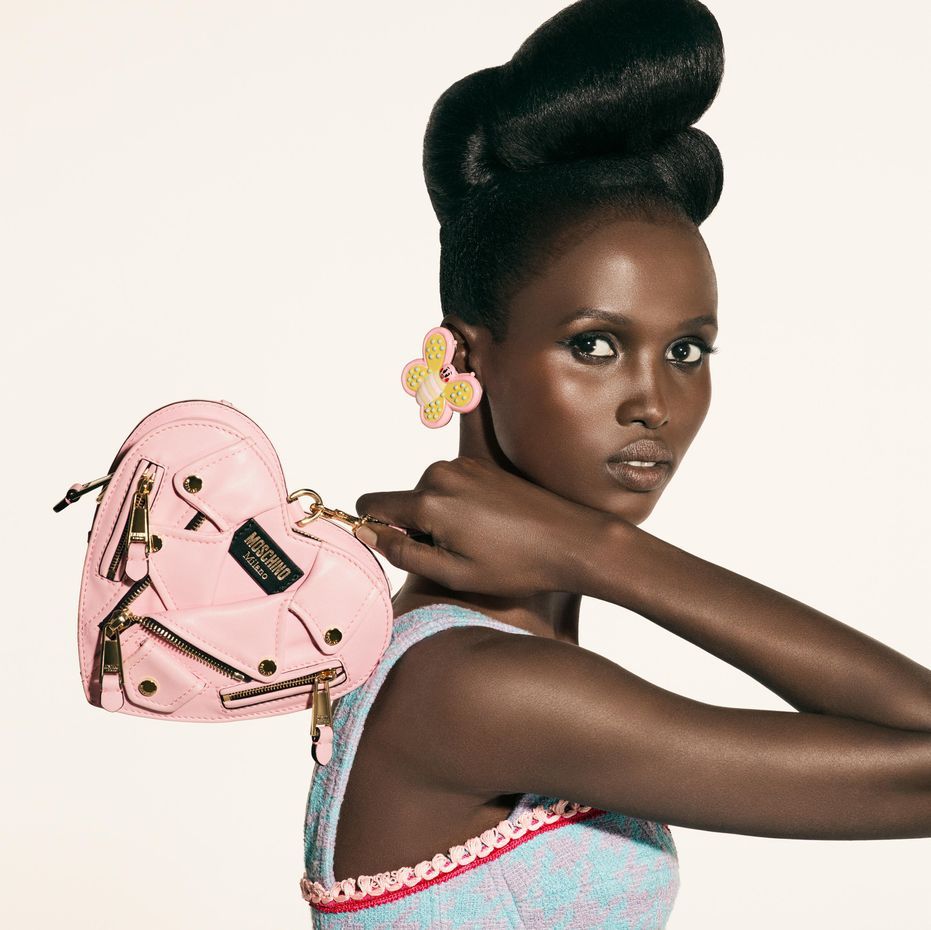 Michael Kors pays homage to New York City in his latest campaign, starring Kendall Jenner at the top of Prospect Tower on the east side of Manhattan. The model poses in front of the Tudor City sign with the Chrysler Building and the skyline of the city that never sleeps in the background. 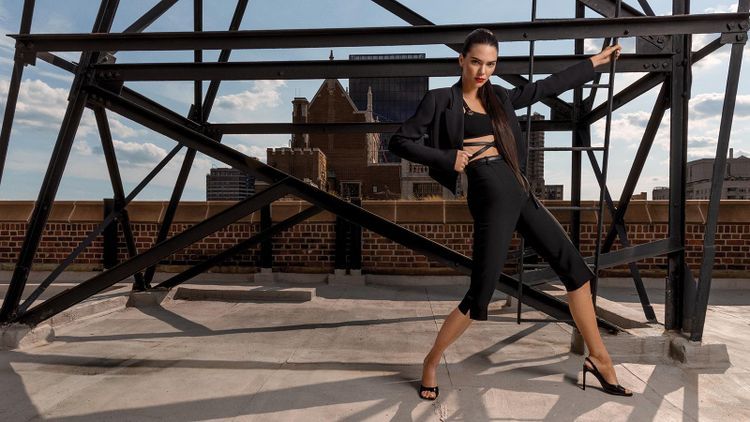 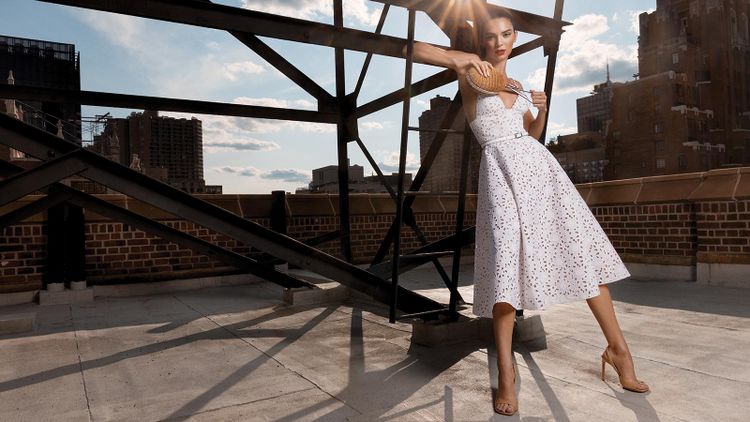 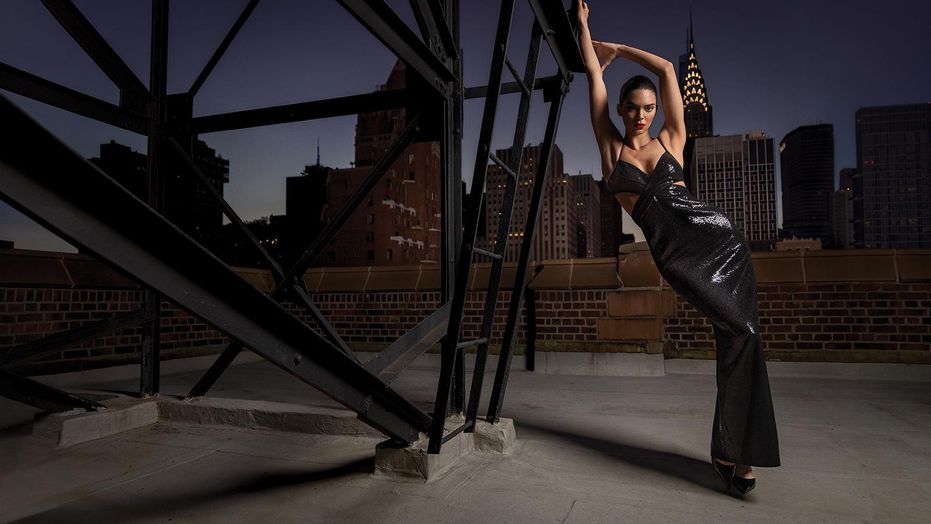 Hunter Schafer, who wore a custom Prada dress to the premiere of Euphoria last week, is the star of the brand’s new Spring 2022 “In the Mood” campaign alongside models Selena Forrest and Julia Nobis. This is the actress’s second campaign for the Italian house after appearing in ads for its Galleria handbag in May last year. 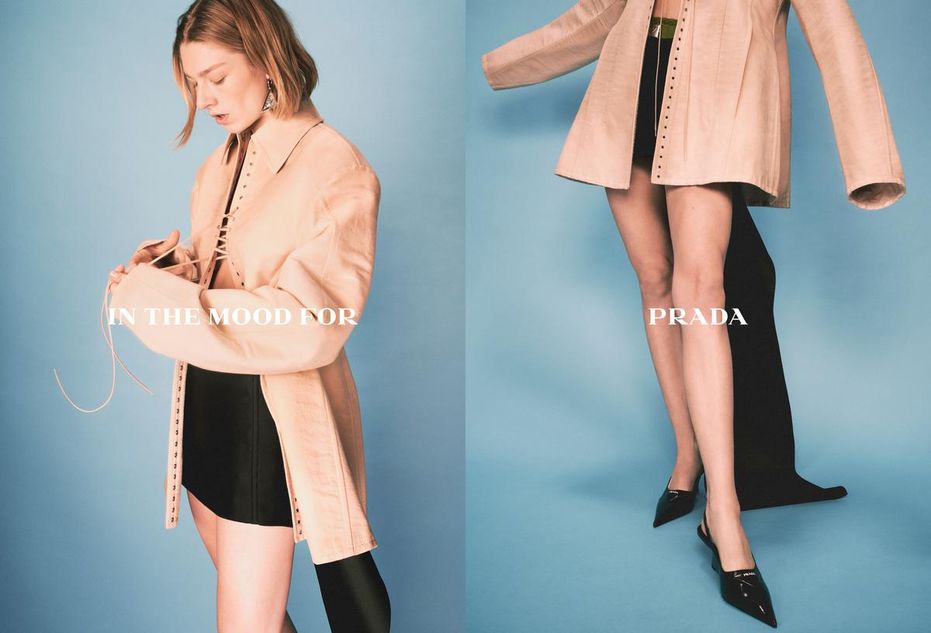 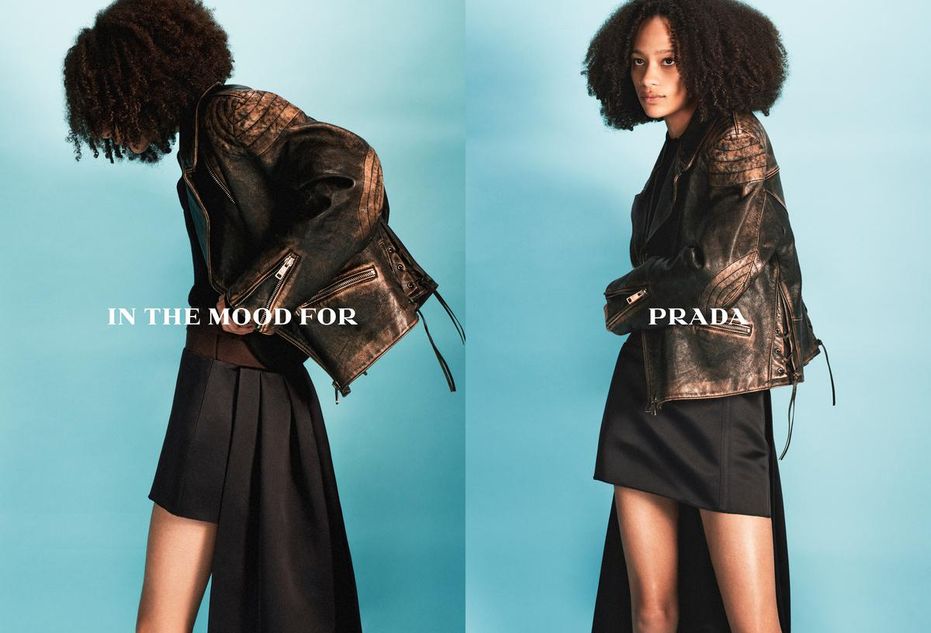 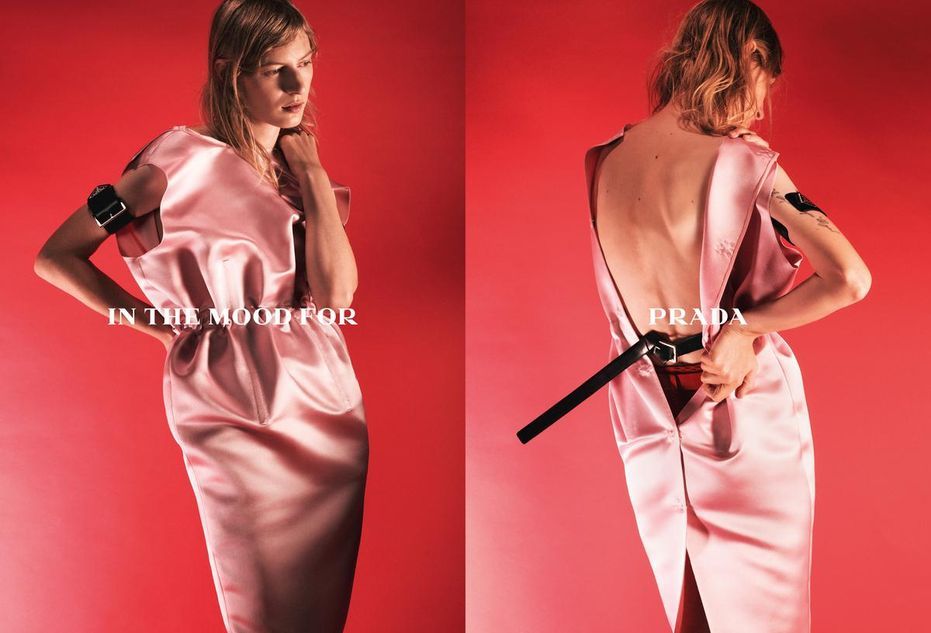 Salvatore Ferragamo takes us on a summer getaway in the Mediterranean for its Spring 2022 campaign, photographed by Hugo Comte. The campaign shows the cast of models enjoying an idyllic Italian landscape while putting the spotlight on accessories for the new season, including Vara designs, Gancini buckles, Tramezza loafers and Studio bags. 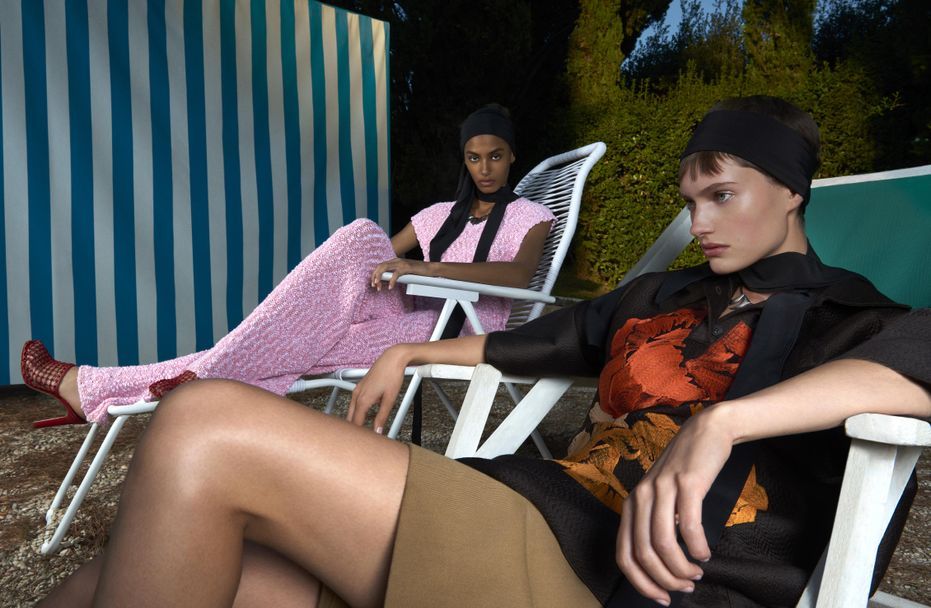 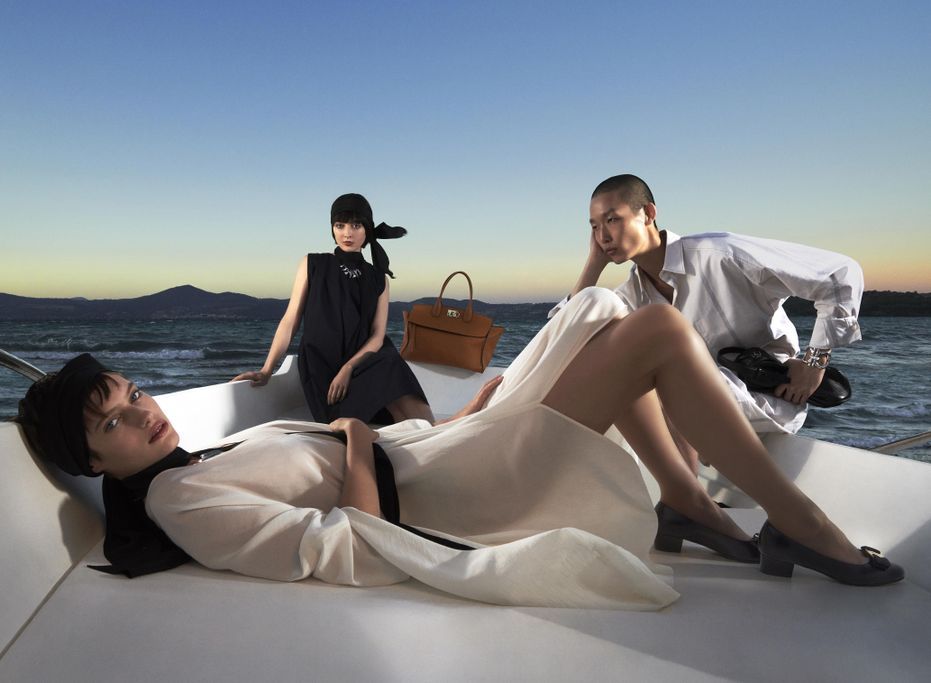 Now… Why don’t you take a look at the second The North Face x Gucci collaboration?