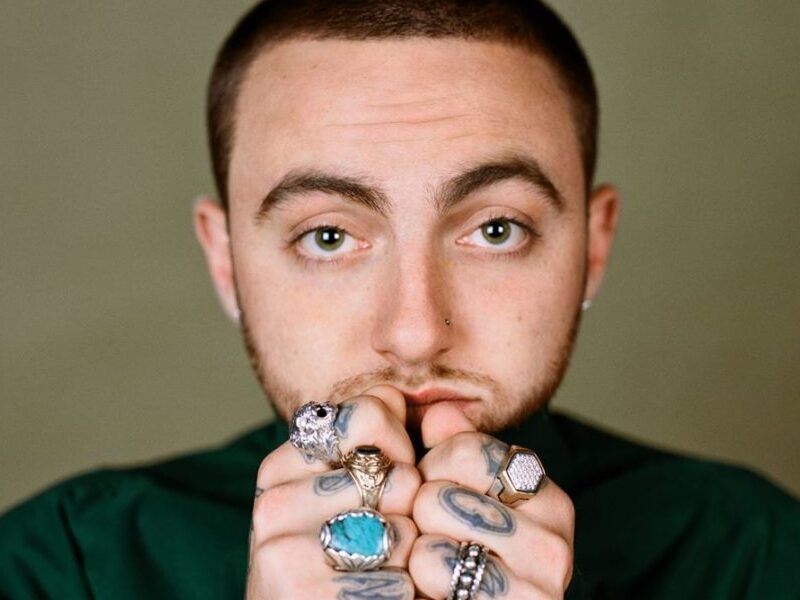 Faces of Mac Miller will soon be available on digital platforms

Mac Miller’s mixtape Faces is finally coming to digital platforms. This has been confirmed by the artist’s friend and producer ID Labs. 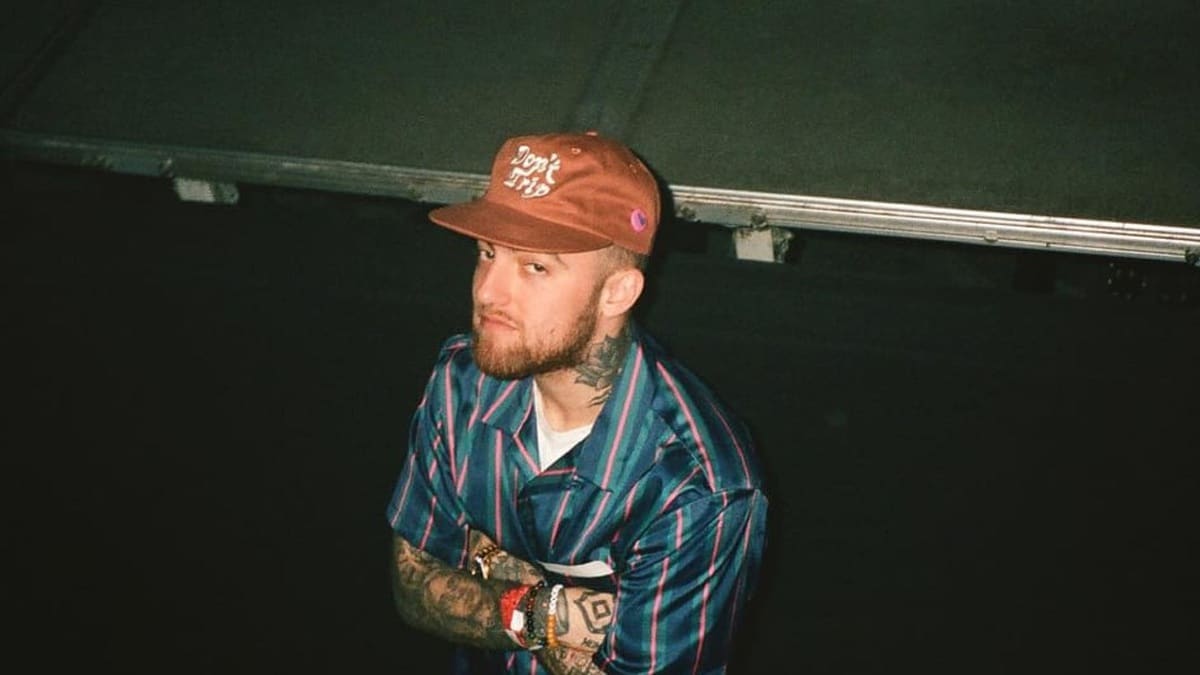 Faces is one of the best works of his short career and one of the longest, consisting of 24 tracks. Following the official streaming release of K.I.D.S. in April 2020, Faces now brings us the missing tracks to complete Miller’s debut mixtep: “Traffic in the Sky” and “La La La”.

The singer released Faces as an independent album in May 2014. The musical project features artists such as Rick Ross, ScHoolboy Q, Vince Staples and Ab-Soul. It was the follow-up to Watching Movies with the Sound Off, the second studio album he released in June 2013.

The news that we will be able to listen to Faces on streaming was confirmed by ID Labs via Reddit, where it commented: “it’s correct and it’s actually happening” in response to users talking about the lengthy process of cleaning up the mixtape samples.

This year marks three years since the artist’s death and still his team continues to release posthumous projects in his absence.  Last year, Circles debuted at number three on the Billboard 200 chart, reaffirming once again the fact that both he and his music are timeless.