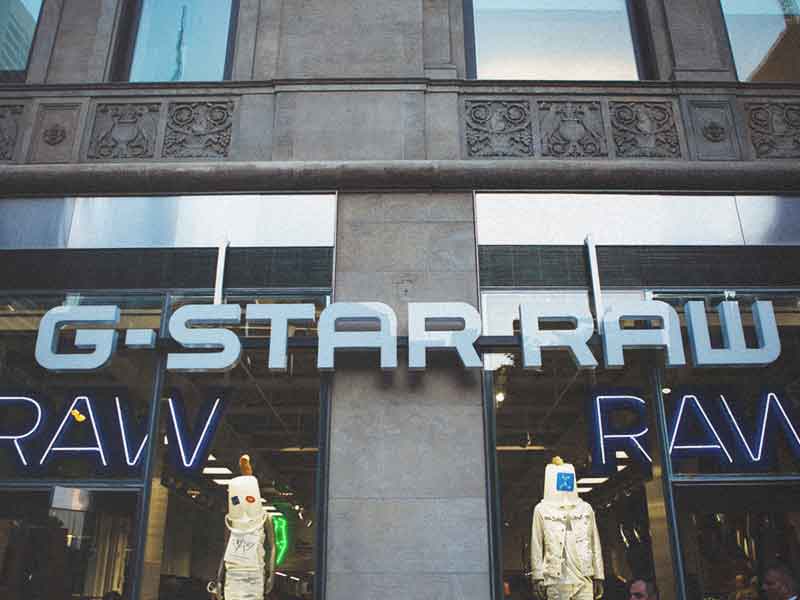 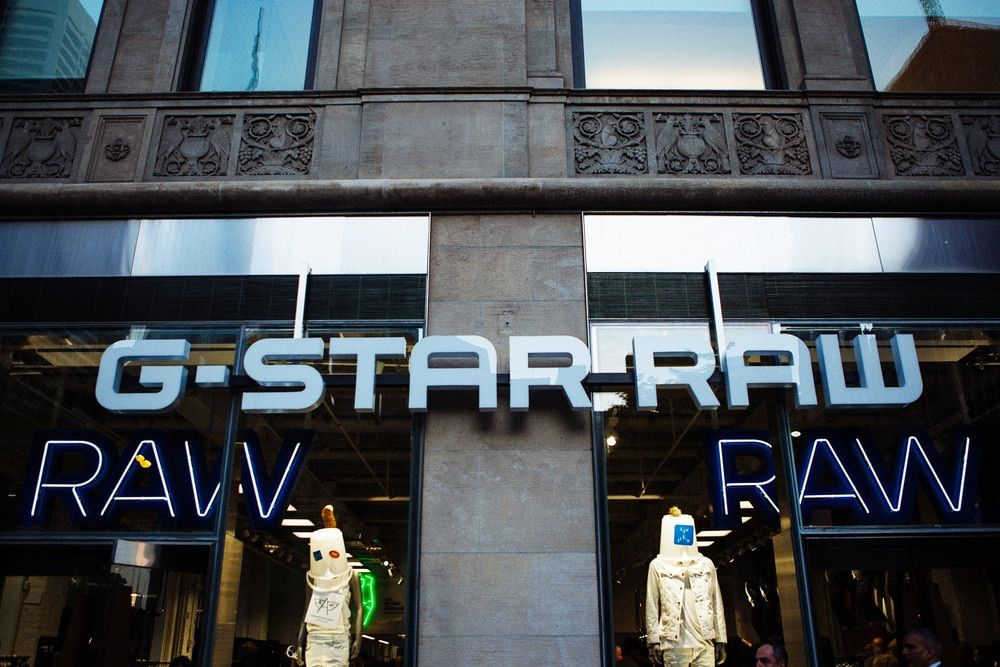 The company was born in 1989, when the famous Dutch entrepreneur Jos Van Tilburg created a denim fashion line for a local brand called Second Group. One year after its 30th anniversary, the company has been forced to go Chapter 11, the equivalent of bankruptcy in the United States. The company owes its largest creditor, the owner of their Fifth Avenue store in New York, $426,007.

All this has happened just one month after G-Star RAW was forced to bankrupt its subsidiary in Australia, where it has 57 stores and 200 employees.

“It is our intention to continue with a smaller, healthy retail portfolio that better fits the current market situation. In Sweden, we will continue to serve our loyal consumers through other channels.” – G-Star RAW.

The G-Star spokesperson has commented that in response to these changes the company needs to restructure the portfolio in several regions where the brand is present. “This does not mean that we are exiting regions, we are merely restoring the balance between physical stores, strategic partners and online presence.” comenta el portavoz de G-Star Raw.

Fashion industry loses 93% profit this 2020
Patreon: the new platform for culture
Christmas with the anti-Covid bracelet
What if 2021 were worse than 2020? – 10 Predictions that don’t help
Can this app save the clubs in 2021?
We don’t want to do things
Do you know what the word of the year is?
Generation COVID: Youth Income Drops
Marc Jacobs and Nirvana, the fighting continues
Dior elevates the loungewear for possible confinement
Burberry and Marcus Rashford unite against child poverty
Vistaprint reveals its second series of Artist Series masks | Just Don and Awake are on the list