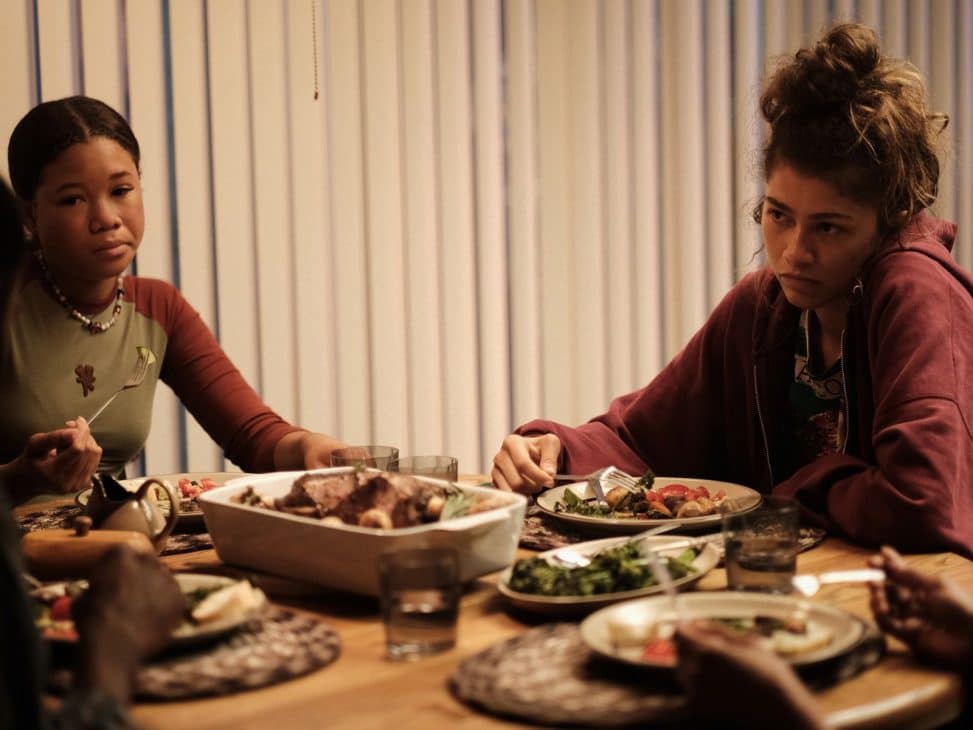 Going back home or the resurrection of (new) intimacy

The new system of values and priorities on which we operate has ended up shaping a more extreme, more voracious, more desirable way of life. Out of our focus, careless in the shadows, were those aspects of our lives that we always wanted to get rid of in order to run faster. But it’s time to go home. 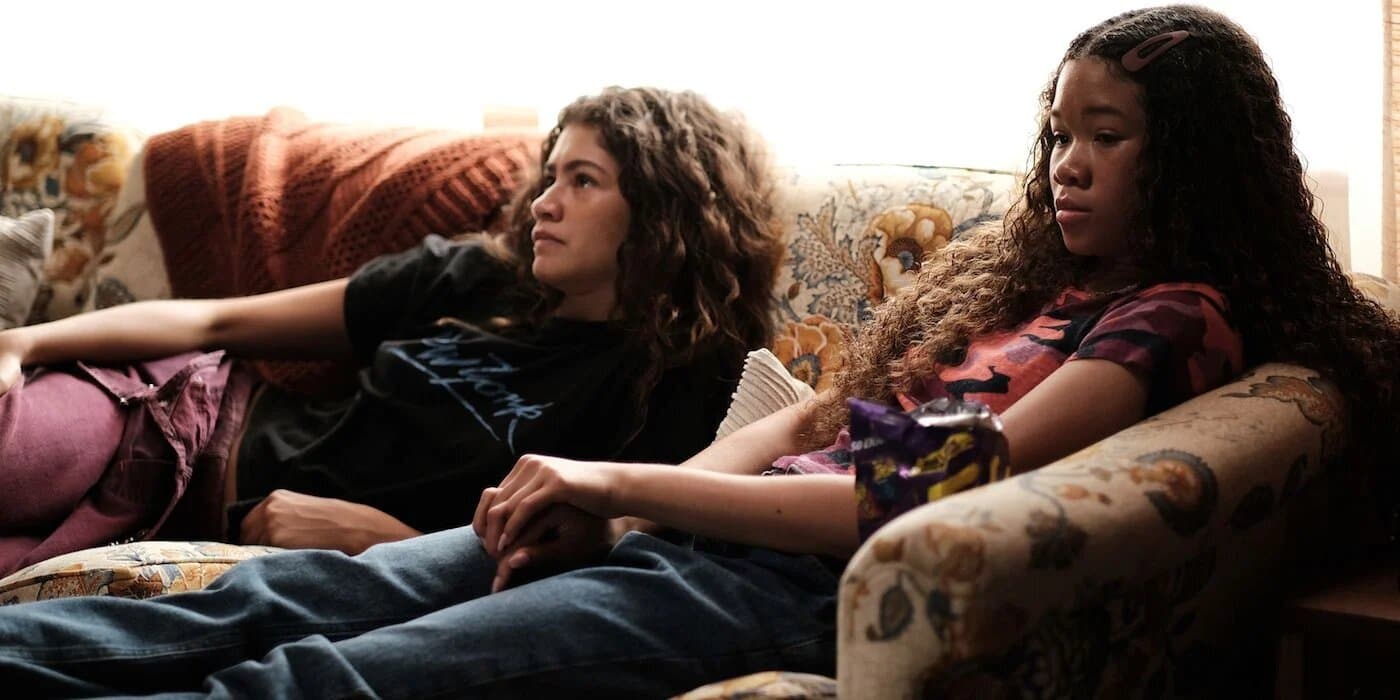 Money should be spent on experiences, not on material things. Young men say it and they say it smiling a lot with those white teeth of boring shapes, they say it on the top of a mountain and with an aluminum thermos in their hands. They are the discoverers of efficiency in terms of happiness of an alternative way of life to that which I saw in my parents. I saw these men in every corner of the Internet and I received their truths as a certainty.

I put a lot of effort into accumulating experiences and formulated my experiences in a perspective that I assumed to be perfect: when I wasn’t working, I had to be adding memories. My vision of life increasingly conformed to a rigid binary system. I saved as much as possible so that I could invest money in the intangible things, in the things that were worthwhile. I mentally categorized them and assigned them a series of requirements that appealed to individuality and detachment.

Live the real life! My landlord wanted to keep my deposit money because there was a stain on my bedroom wall and my roommate’s girlfriend was staying with us and asked me to go live somewhere else. Meanwhile, I was looking at rural houses on Airbnb and writing about the perks of being single while they celebrated their love with a plate of pesto pasta. The rural houses I liked the most were the ones with a fireplace and porch, because that’s what I dreamed my house would look like in the future. It would have a fireplace and a porch and a gray donkey. My best friend wrote to tell me that she needed to get away from work and her problems. We rented a house in the country together without a fireplace for one night.

Traveling became a kind of purging of all the negative emotions contained in my routine. It happened to my whole generation. The new way of life seemed like a relieving plan for all of us who had opted for less marketable work sectors, for all of us who were terrified of emotional codependency, for all of us who suffered the pressure of assuming we were different and had to struggle to make our lives fit in. The gurus leading the revelation.

We discovered that in order to have that smile they would file down all their teeth and make them as small and sharp as a shark’s and then put on porcelain veneers that cost three times as much as our trips. 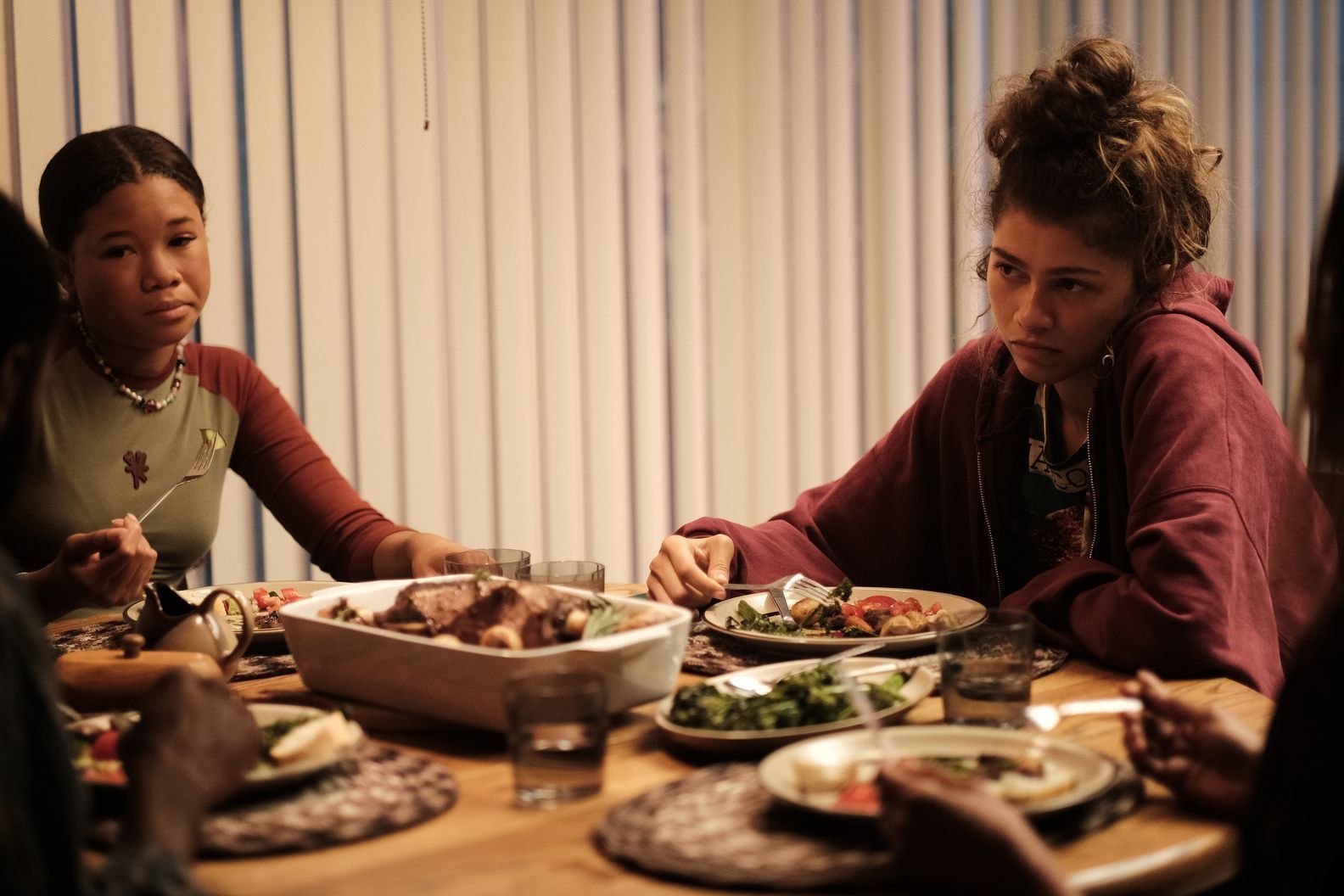 We established a new value system in which luxuries were rights, and rights were nothing. Inaccessibility to traditional basic necessities, such as owning a home, was systematically compensated for by ready accessibility to what had never been so easy before, such as traveling to another continent. We seemed to be the producers and products of a revolution in the standard way of life. But what we thought was a kind of anti-system resistance was nothing more than a total compliance to the new rules that the system dictates. It dictates them on the basis of an individualistic discourse, a flight for twenty euros, a five thousand euro bank guarantee, an ode to fun, a ten-room apartment for rent.

We were forged from externalized experiences because we were told with very white mouths and trekking shoes that life was out there. And we poured it all out there, outside. Inside was empty. Our intimacies were precarized in exchange for an accumulation of stimuli and sedative relationships. I never came to be bothered by the stain in my room because I never felt it was my home. I could not and would not act to make it my home because it could never be a fully secure, fixed, imperturbable space, I couldn’t and wouldn’t act to make it my home because I didn’t think it was necessary. Live the real life! They didn’t count that part of it was also to come back from that mountain, to enter home, to feel at home.

Visiting the place where we grew up seems like entering a kind of temporary limbo in which we adopt a capacity for serenity that we thought we had lost. The nostalgic past suddenly bursts in among our unhealthy and constant impulses to chain novelties. A space of pause, a warm feeling. Dad and mom and the old days. It is difficult to talk about going back home when the vindication of the home seems to have been appropriated by a group of somewhat stale and dangerously traditional people looking for that before. The new imaginary that elevates the countryside and the family seems to be the renewed right-wing propaganda. The natural evolution of the black and white films financed by the regime.

But coming home does not mean vindicating classical institutions, nor appealing to the romanticism of the family, nor elevating the conformist feeling of the classic and cozy home. Coming home means building and preserving an abstract space of intimacy and reflection that expands horizontally. It is not a return to nowhere. The hunger for fun is an escape route forward, an escape from ourselves. Home is to meet ourselves face to face, to renounce that escape.