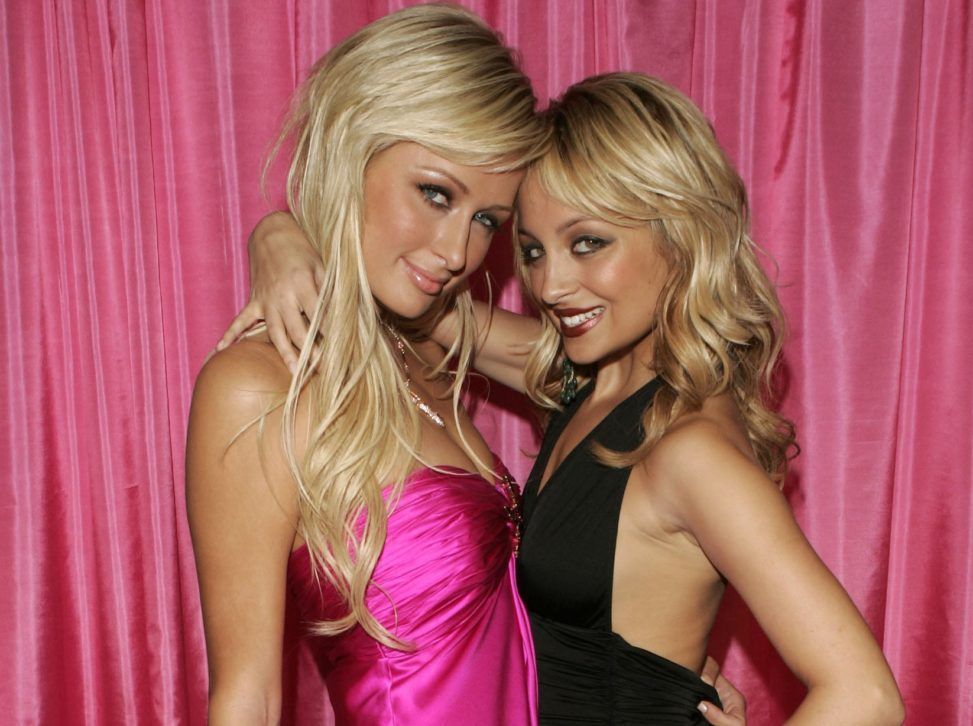 Famous for being famous, tragedies of rich people without problems and narcissism without shame. This is how Paris Hilton and Nicole Richie opened the doors of the culture of the present fifteen years ago. 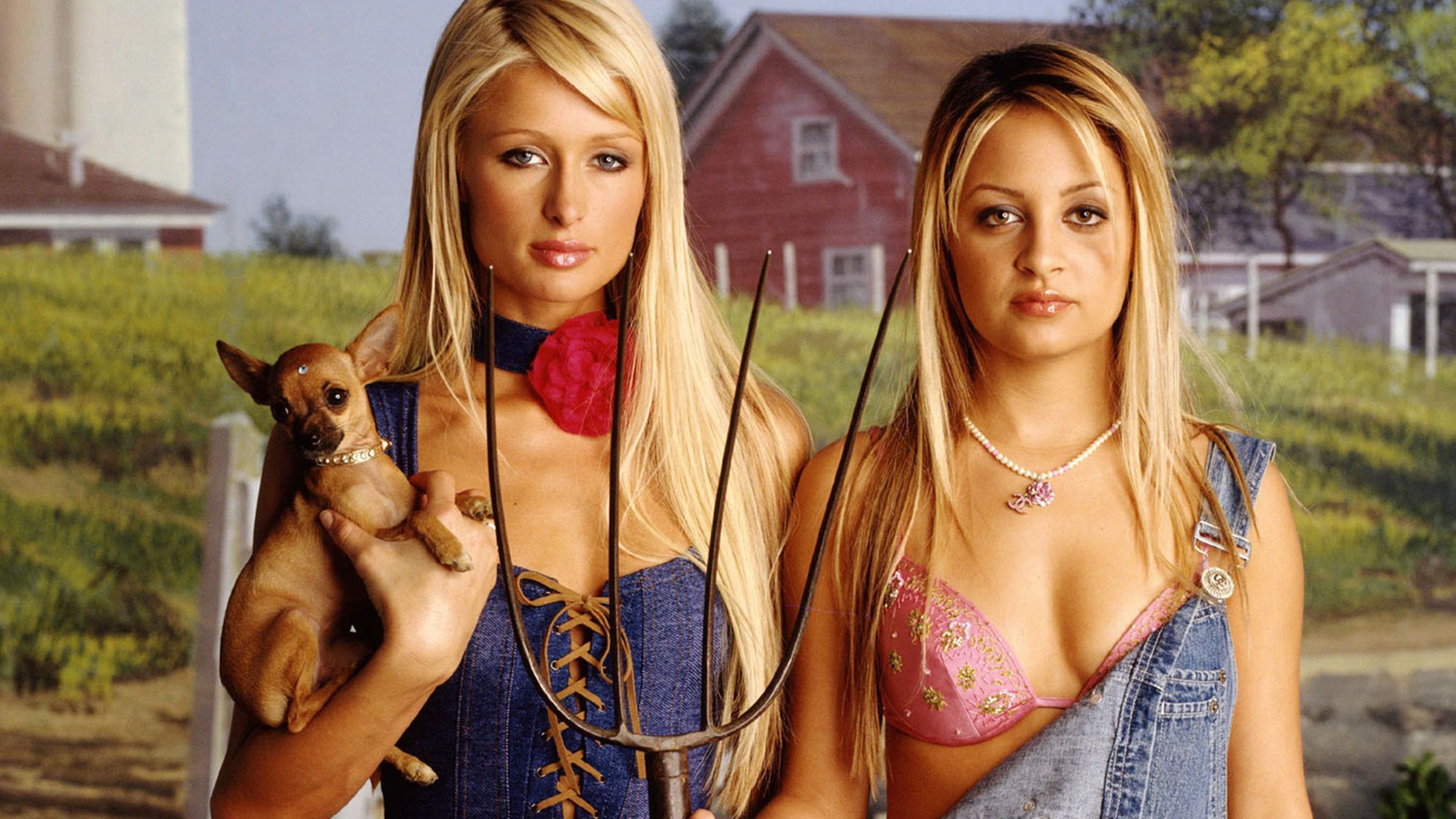 The moans of celebrities, we know, raise blisters. Rich and famous that raise their complaints for mundane problems, so far from ours, those of the real world. 15 years ago, The Simple Lifedecided to play with that rabid condescension mixing two posh girls and a farm and broadcasting the show before millions of spectators. The result changed the culture of celebrities and fashion forever.

In the early 2000s people were famous for showing their skills in the entertainment world. Sing, pose, act, score goals. Any retransmitted or publishable thing. In the 21st century, we eliminate the talent factor to simplify the dynamics: we live in the era of people who are famous for being famous. The show begins with themselves. And their privileges and problems are even further from our understanding. We do not empathize with Kim Kardashian crying about losing some diamond earrings in the ocean, because we do not even think we can have them. 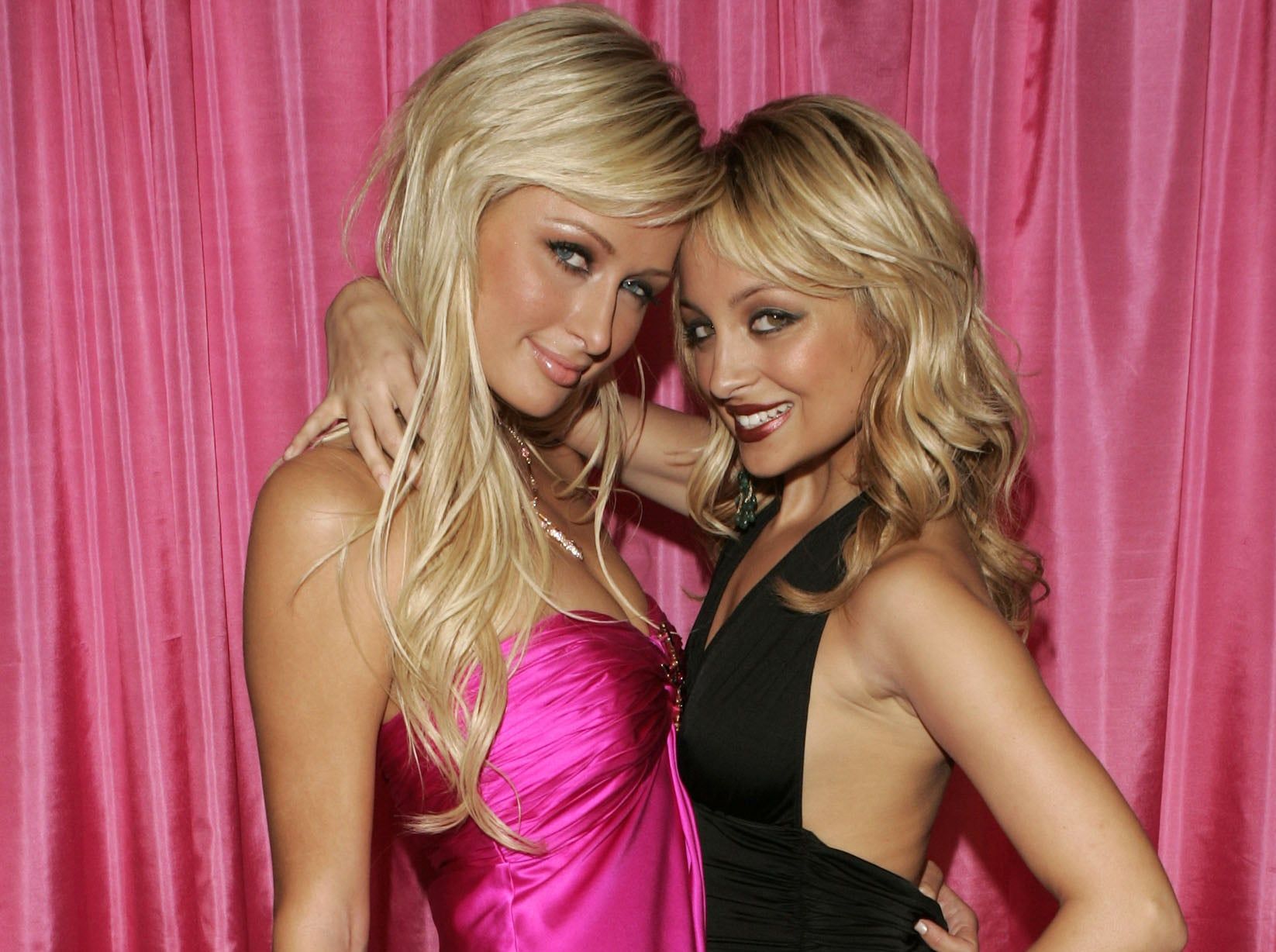 Paris Hilton and Nicole Richie, protagonists of The Simple Life, had every change of arouse the spectator’s animosity. Watching two millionaire girls suffer for having to deal with daily tasks awakens a ridiculous satisfaction and a morbidity that engages, but becoming spectators does not exempt them from receiving our hatred. We wanted to laugh at them, not with them. But in the end the lesson has been taken by us. 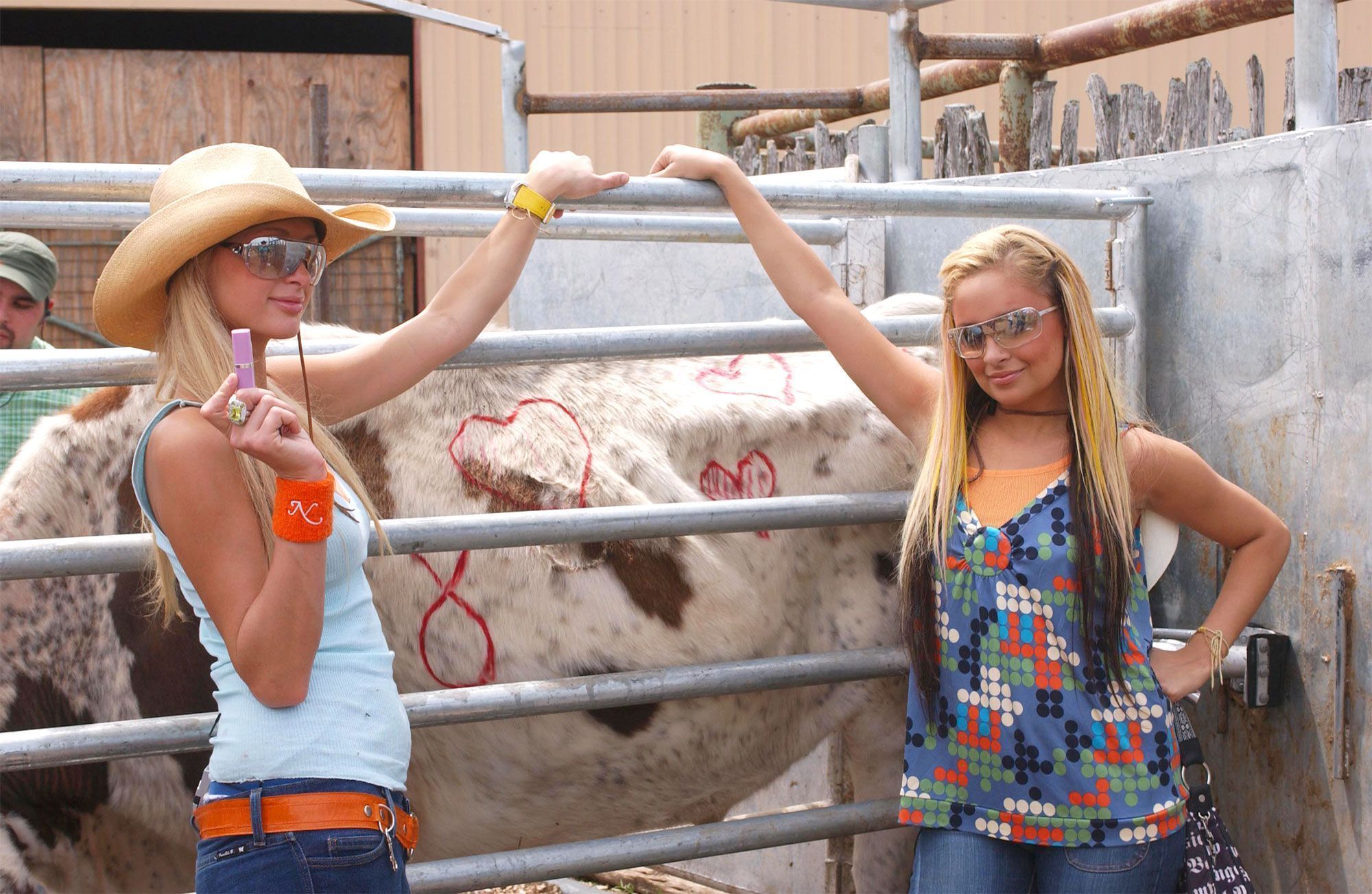 In the first season, the girls went to live with a family on an Arkansas farm, helped with domestic chores and found employment. They milked cows and took orders from a fast food chain while they bought $ 50,000 jewelry and asked for Chanel pieces in supermarkets. “Stilettos in the shit,” sums up the Fox. But the experience did not bring them any vital changes and Paris Hilton and Nicole Richie did not learn much from real life. And yet, the public began to laugh their jokes more than their misfortunes.

To a certain extent, the protagonists were integrated into the family. They tried to help in matters that went beyond their assigned tasks, such as changing the style of the child or the mother’s search for a partner. The awkwardness of inexperience made the result quite comical, but the public glimpsed reconciliation: their intentions were good and their reactions, authentic. Hedonism and genuineness. It no longer mattered how far they were from the daily problems of a society that does not reach the end of the month. The spectator assumes their ridiculousness and their human part, enjoys and laughs with them. 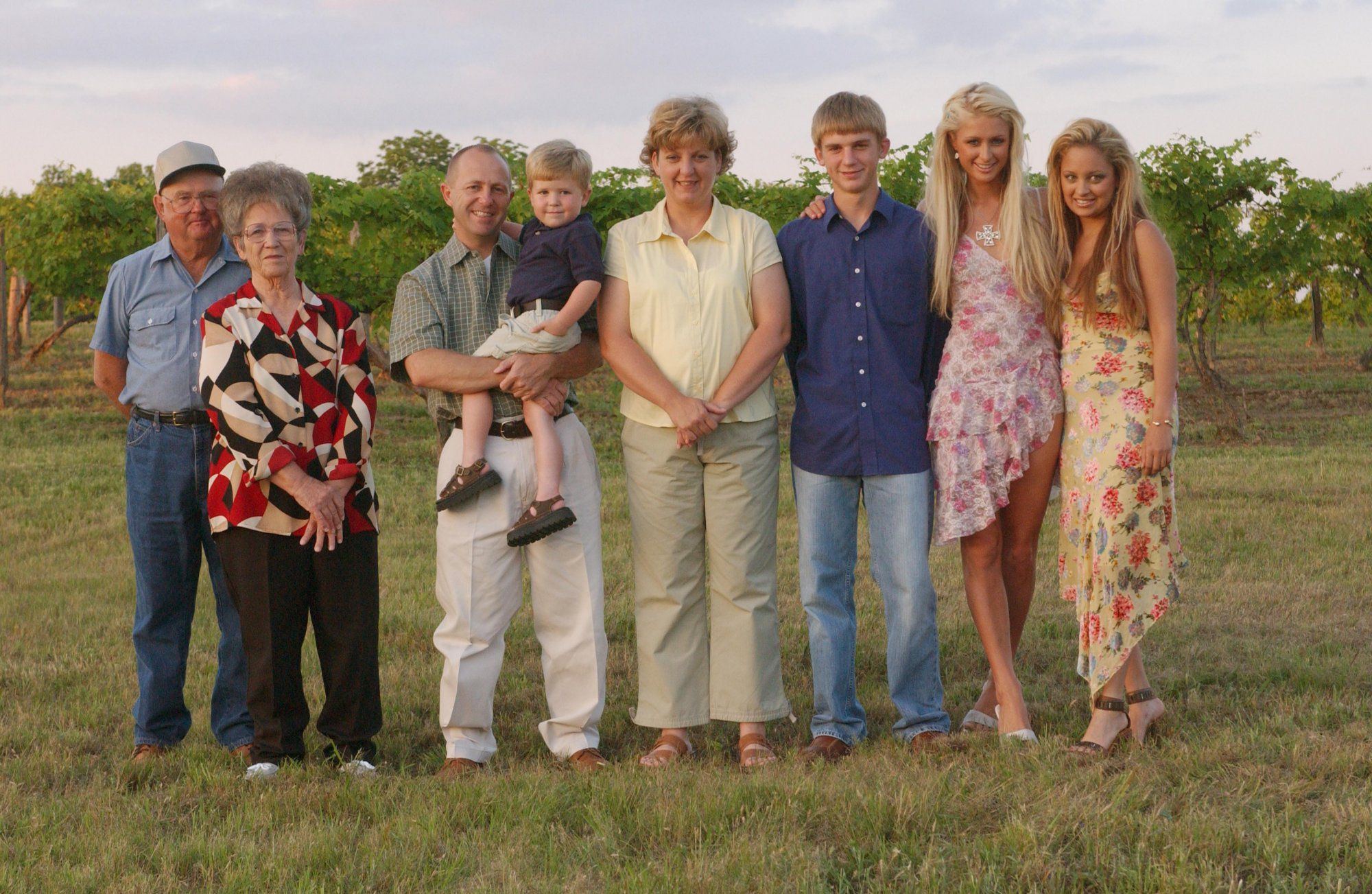 Paris Hilton and Nicole Richie put the seed. The Kardashian, the Instagram culture and the exploitation of the personal brandingthrough a TV reality come out. Back in 2003, The Simple Liferevolutionized the celebrity world and laid the blueprint for the influencer panoramauntil it gave rise to the scene that we lived in 2018: voyeurismto millionaires and hedonism without guilt.